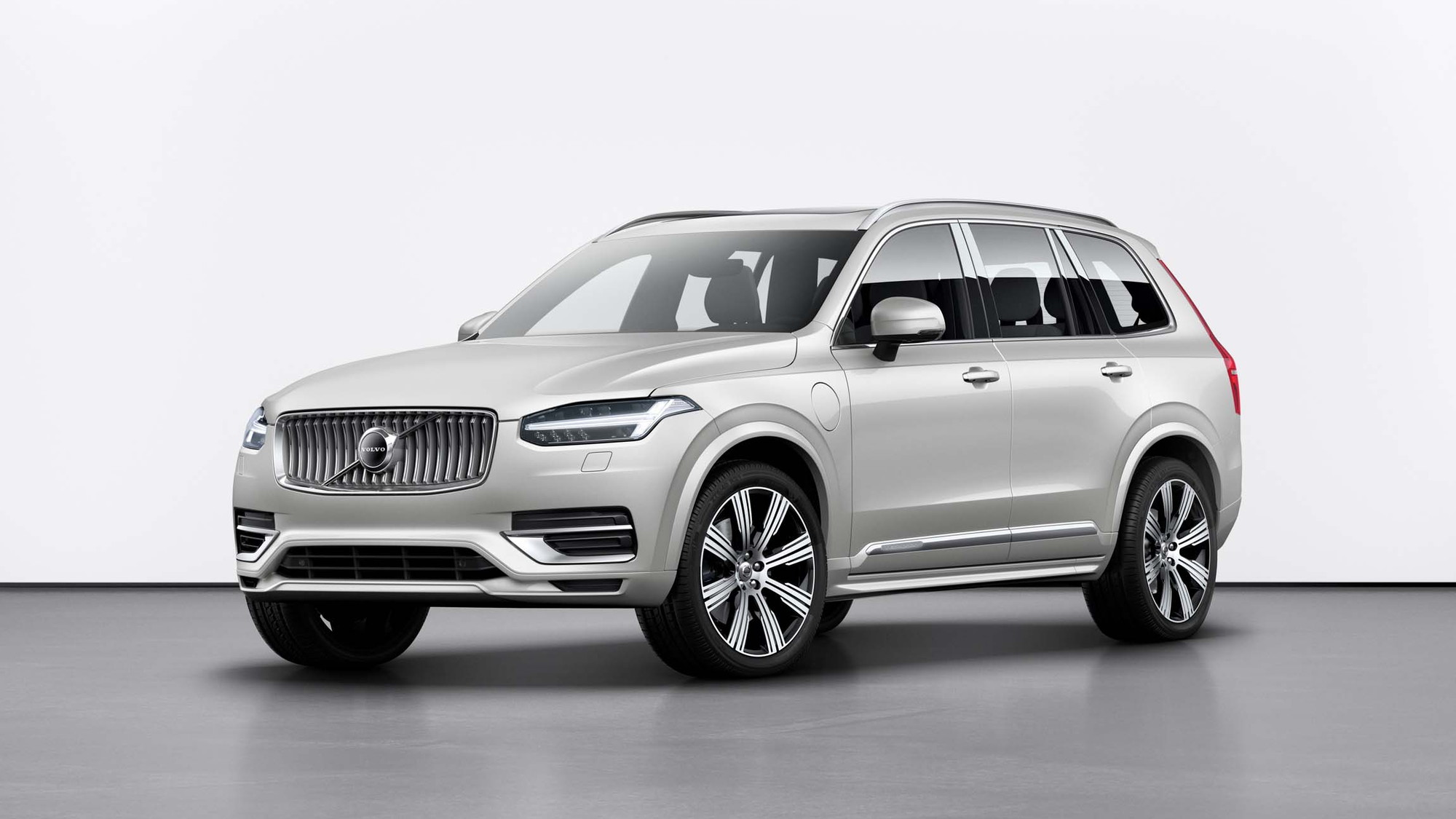 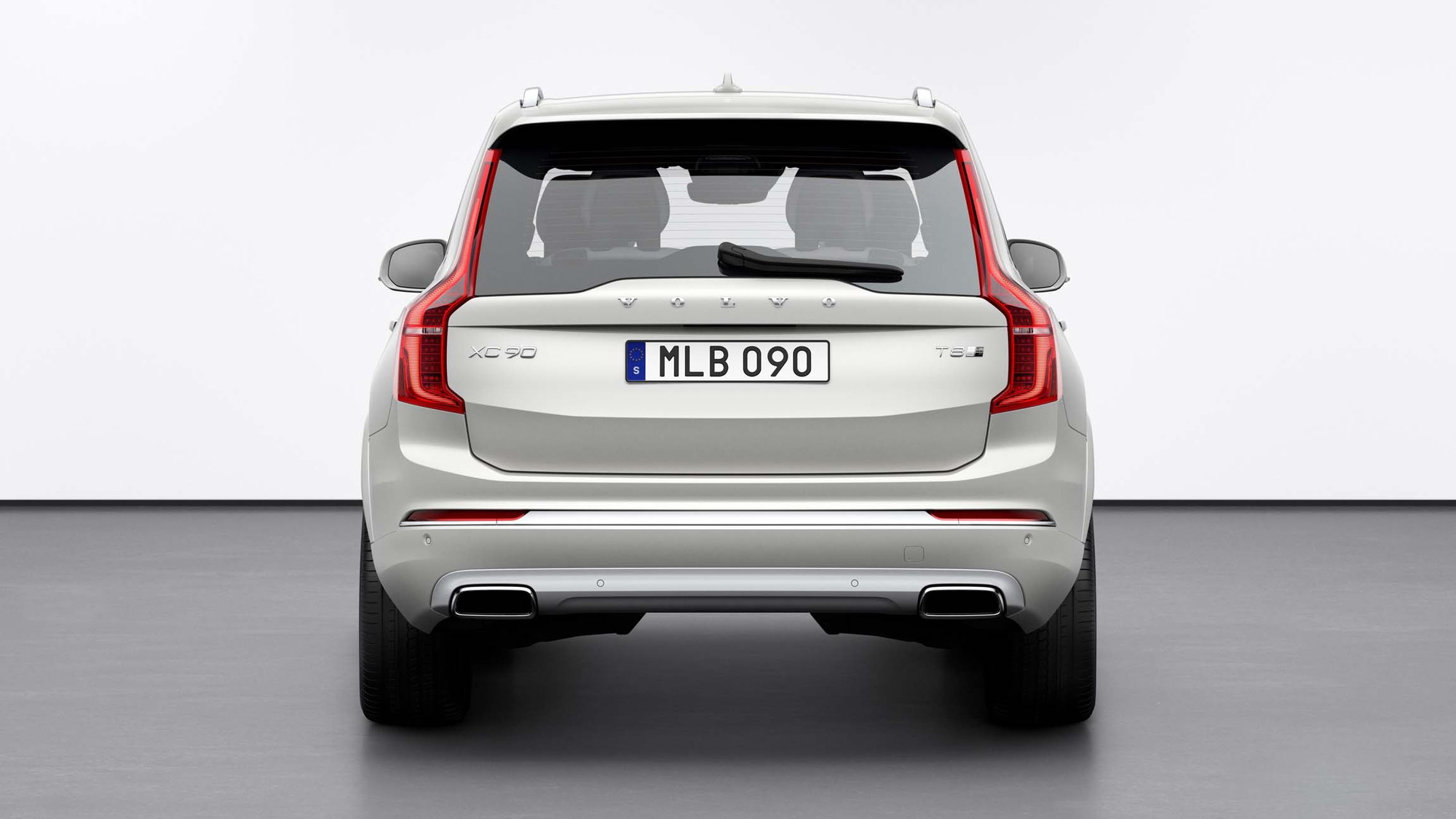 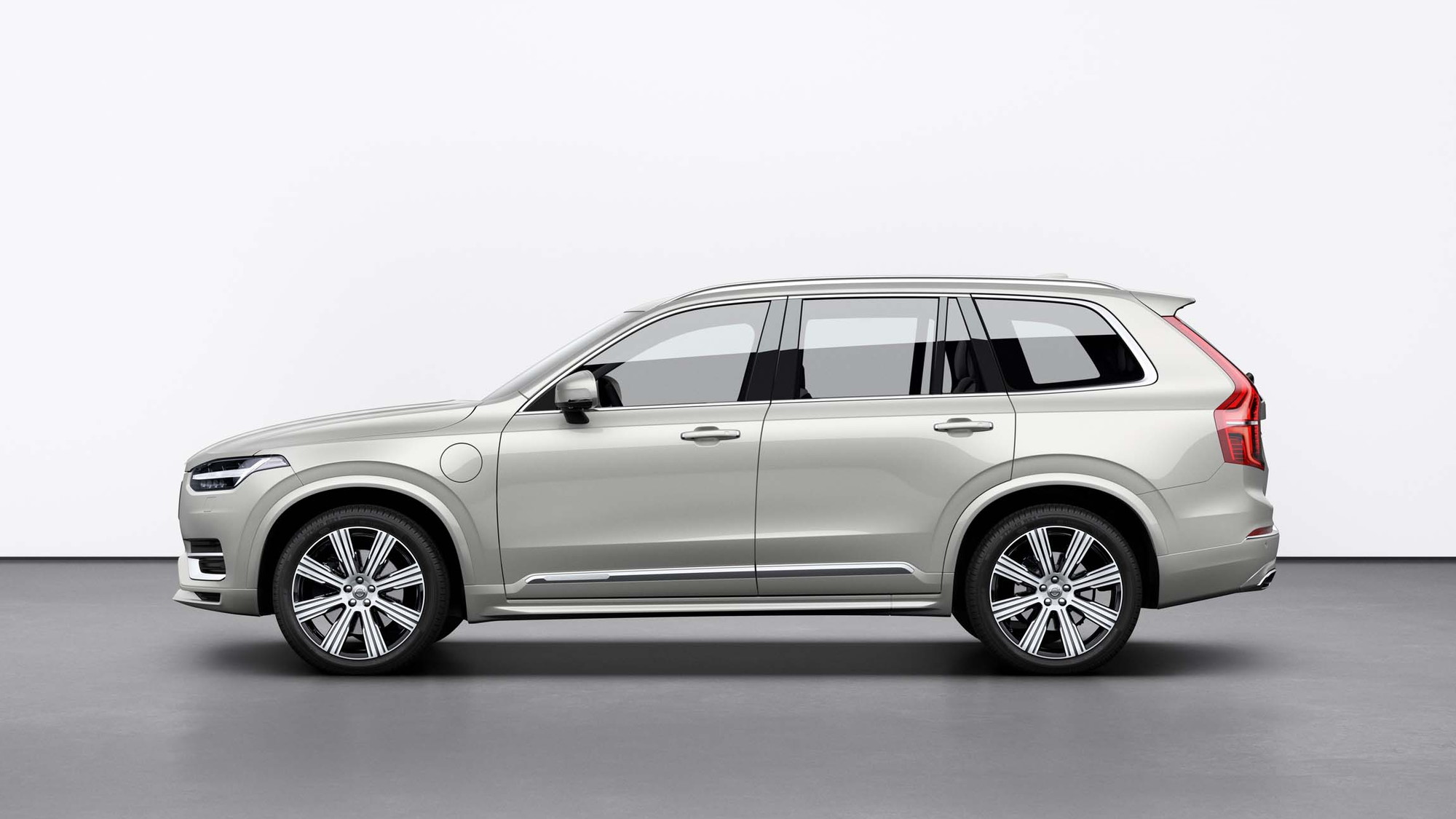 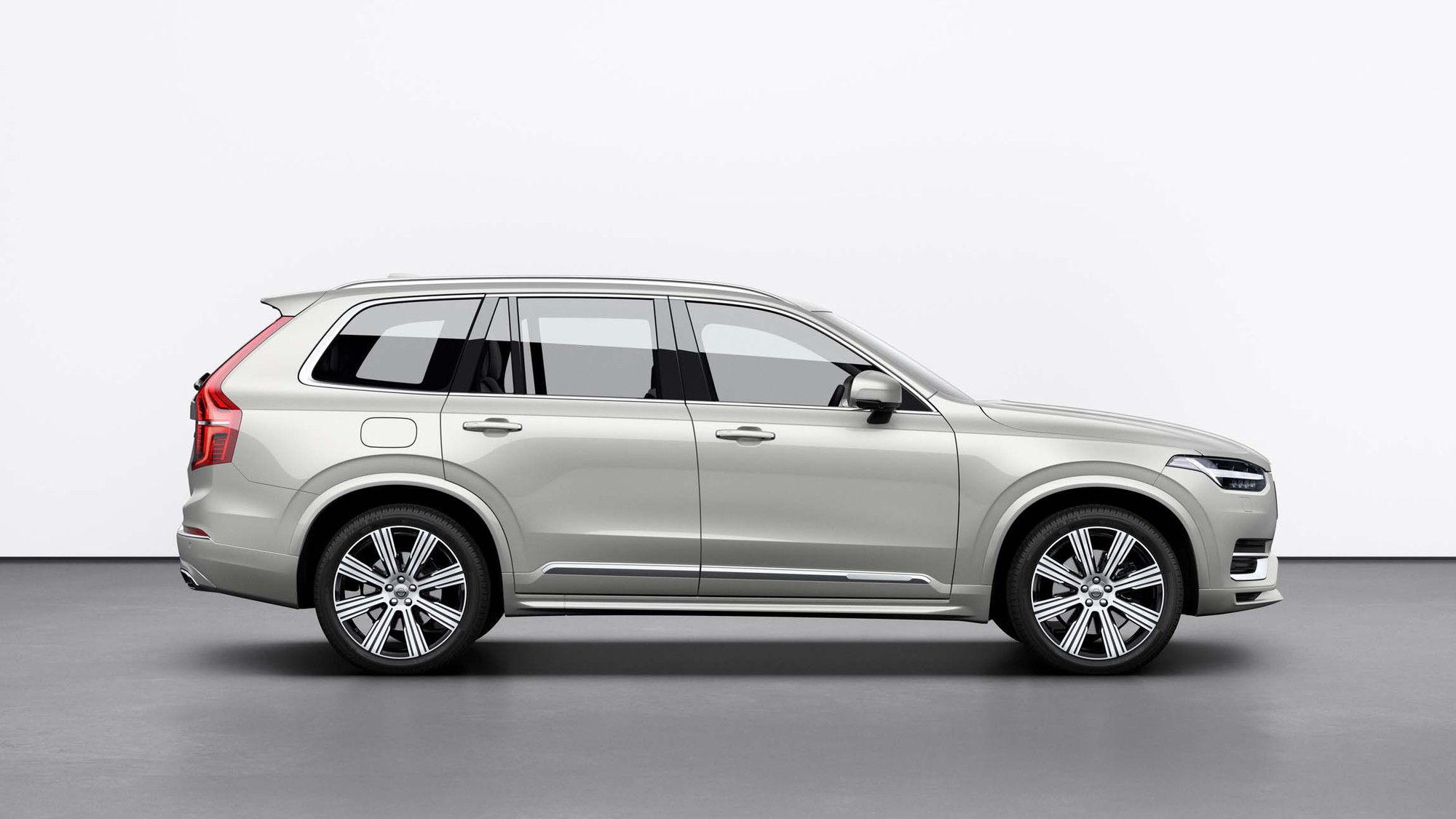 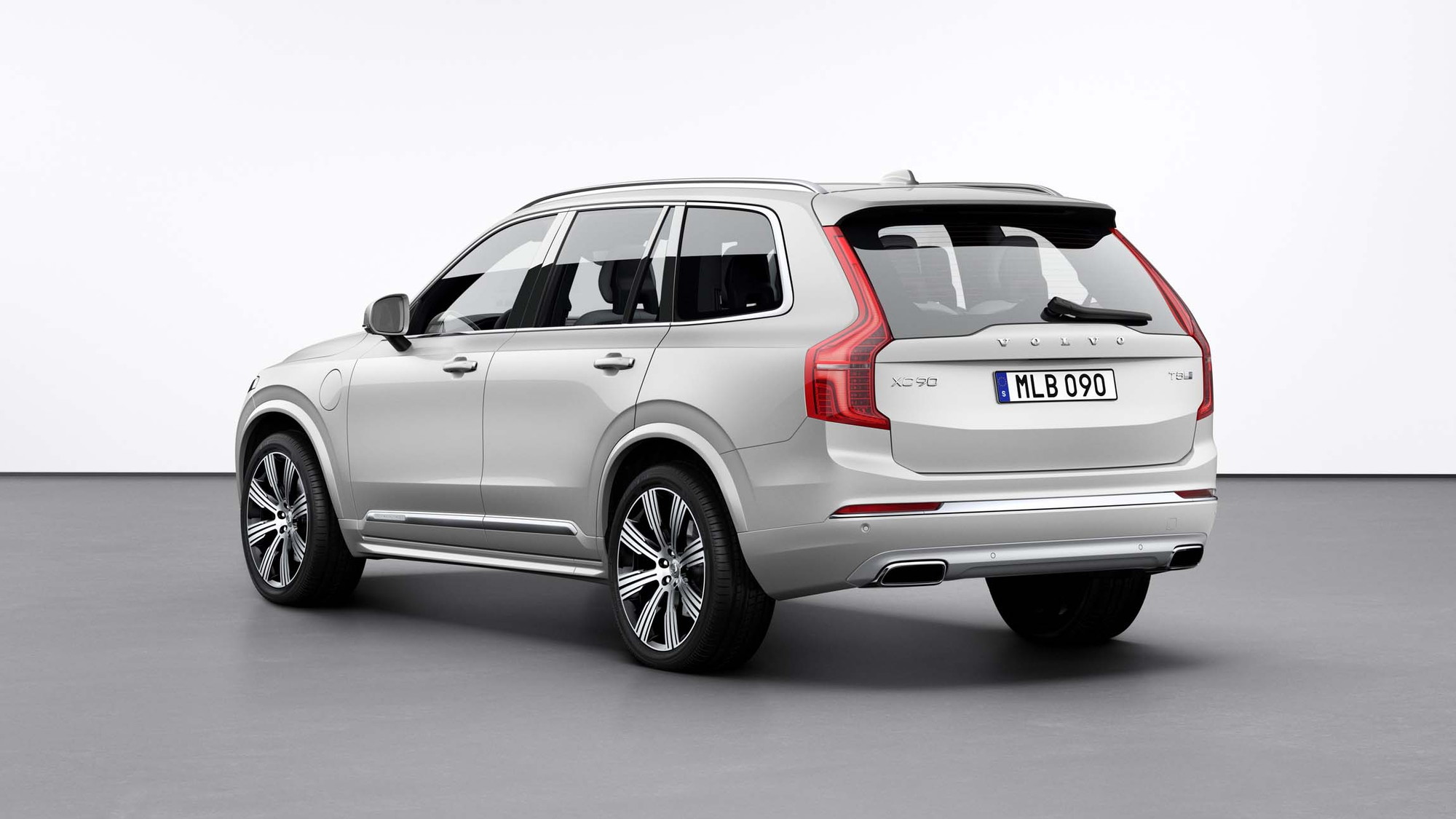 Volvo earlier this year announced that it was adding a little more spark to its plug-in hybrid systems in its XC60 and XC90 T8 plug-in hybrids: by boosting their electric range.

With recently released EPA ratings, that officially earns the 2020 Volvo XC60 T8 an electric range boost of 2 more miles versus 2019—now 19 miles—while the XC90 T8 adds 1 mile versus last year, for a new rating of 18 miles.

The greater battery capacity helps boost fuel efficiency once you’re through a charge, too. The two models now have an EPA combined rating of 27 mpg when running on the fuel tank in the system’s hybrid mode, versus 25 and 26 mpg previously.

The two SUVs aren’t the only two plug-in hybrids Volvo offers for 2020. The V60 T8 (wagon) and the S60 T8 (sedan) both offer a similar powertrain in a lighter, more aerodynamic package—bringing electric range of 22 miles in each case and 30 and 31 mpg respectively.

Plug-in hybrid vehicles are especially important in Volvo’s strategy as it sets its sights on making electric vehicles half of its sales by 2025. To get there, it sees plug-in hybrids as a first important step and it’s aiming to make them 20 percent of its U.S. sales in just 16 months—partly through a promotion in which Volvo will reimburse drivers for all the plug-in electricity they use in a year.