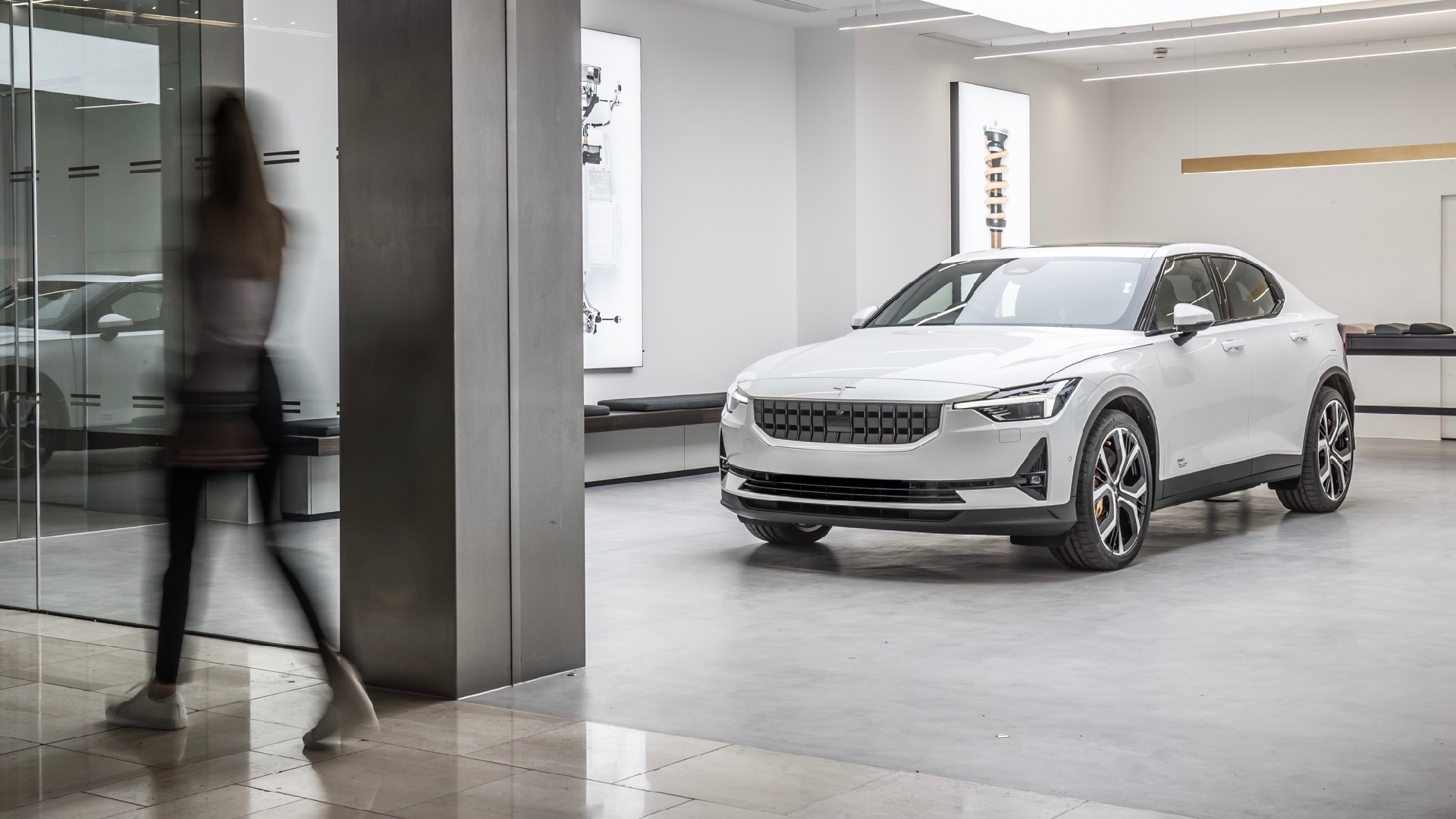 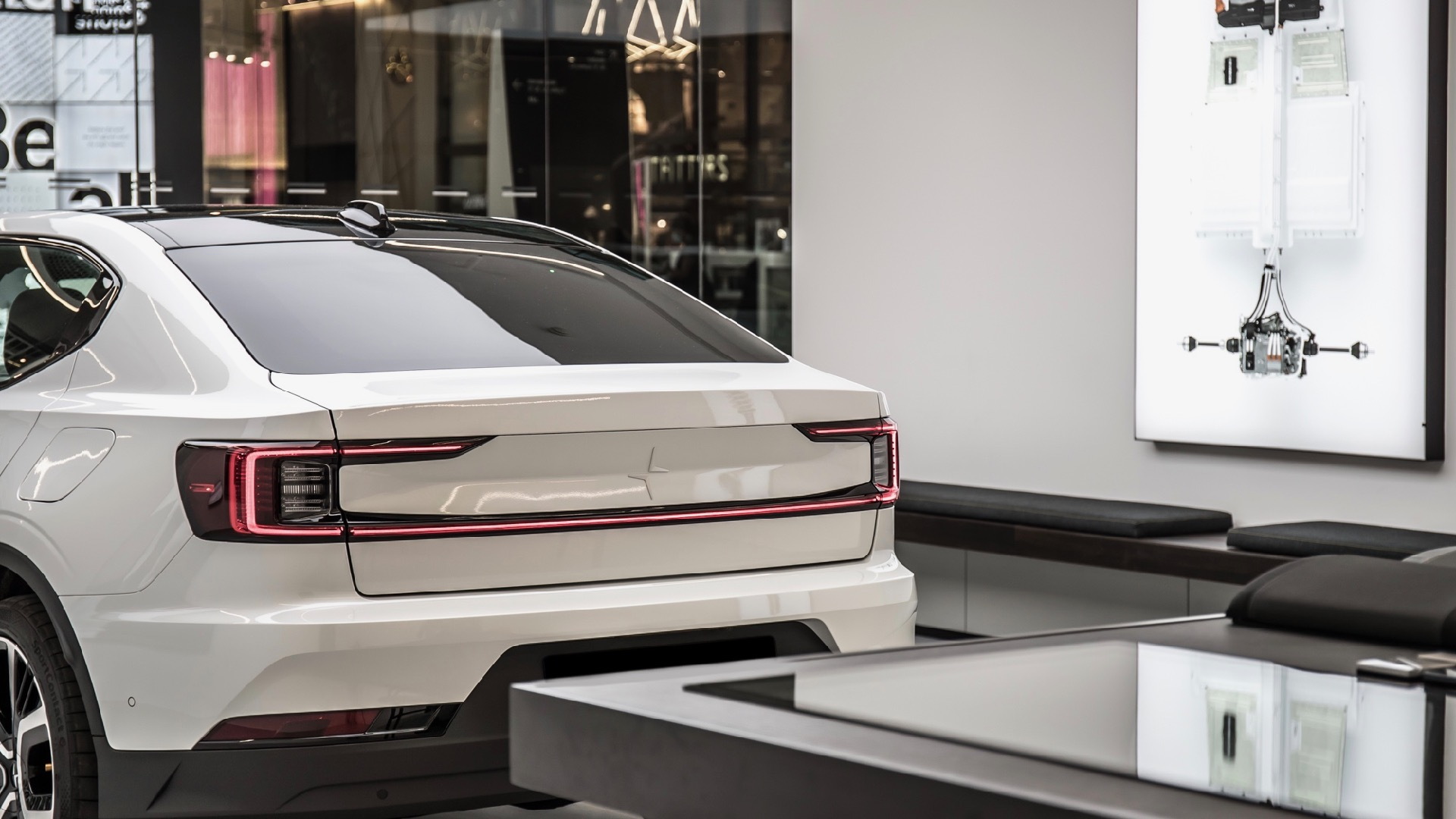 Volvo spinoff brand Polestar is adding more showrooms—and not just in the coastal cities considered most friendly to electric cars.

Polestar on Monday announced plans for 15 new showrooms, with the first set to open this spring in Austin, Boston, and Denver. Those will be followed by locations in Seattle, South Florida, and Washington, D.C.

In the second half of the year, Polestar plans to open additional showrooms for the Swedish-engineered, Chinese-built EVs in New Jersey, Connecticut, Atlanta, Dallas, Minneapolis, Phoenix, and California's Orange County, as well as Detroit—home of the major United States automakers.

The showrooms, dubbed "Polestar Spaces," are designed to show off the brand rather than move metal. Staff don't work on commission, and while test drives are offered onsite, the showrooms don't keep inventory. Existing franchised dealerships of Polestar parent Volvo handle servicing, with free pickup and delivery for customers living within 150 miles of a service center (we've been told some exceptions can be made for those even further away).

While envisioned as an all-electric brand, Polestar launched with the Polestar 1 plug-in hybrid coupe, production of which is now winding down as Polestar nears the planned 1,500-unit cap.

Polestar's first volume model is the all-electric Polestar 2 which, so far, has been more of a niche EV, limited by its 233-mile range. Polestar only sells a dual-motor all-wheel drive version with a 75-kilowatt-hour battery pack in the United States, with entry-level versions available elsewhere.

A Polestar 3 crossover is on the way, and the brand has teased a future flagship model—an all-electric coupe that would replace the Polestar 1—with the Precept concept. That concept also previewed a new design direction for Polestar, which thus far has used designs recycled from Volvo concepts.