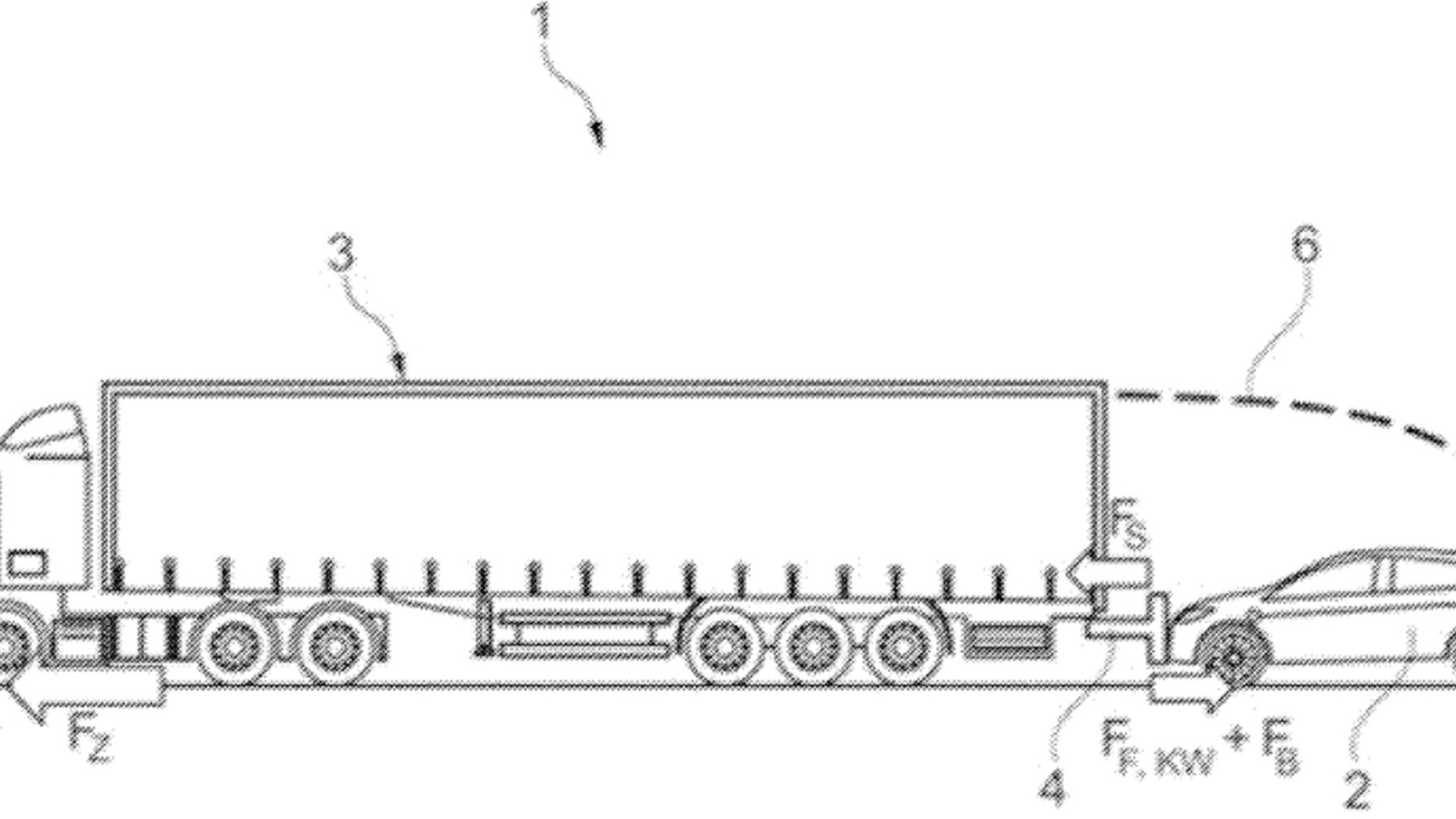 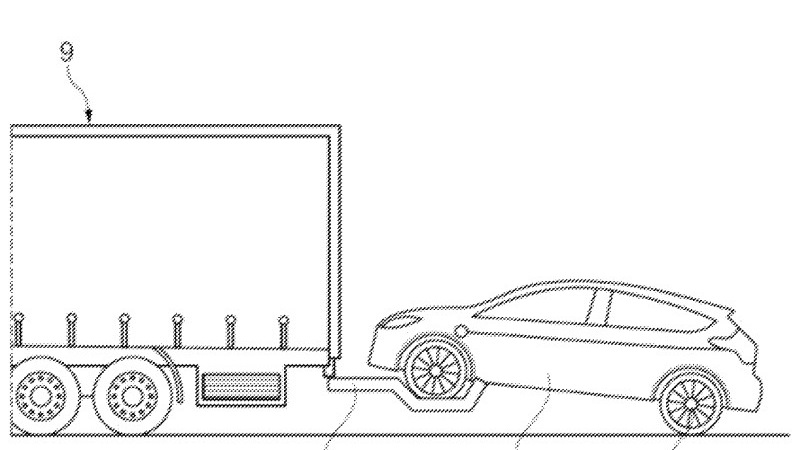 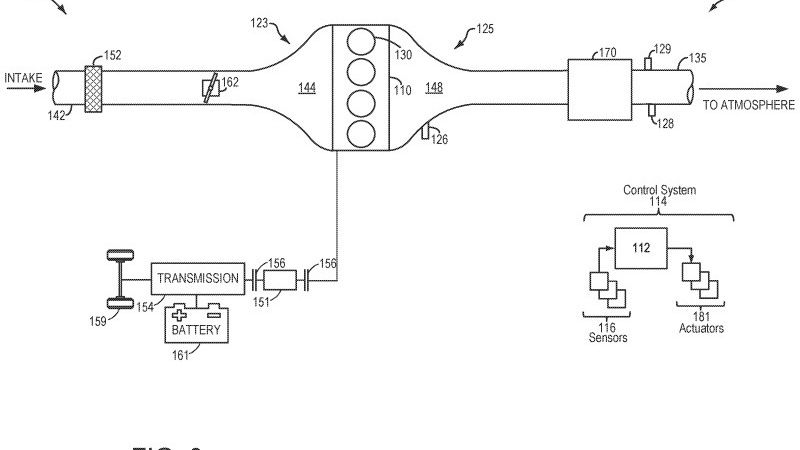 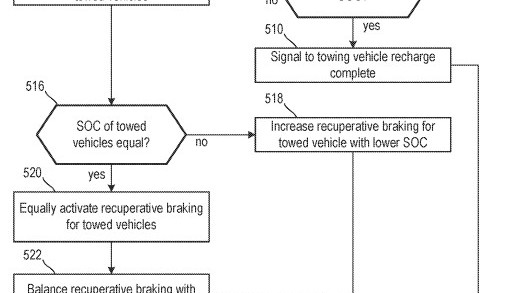 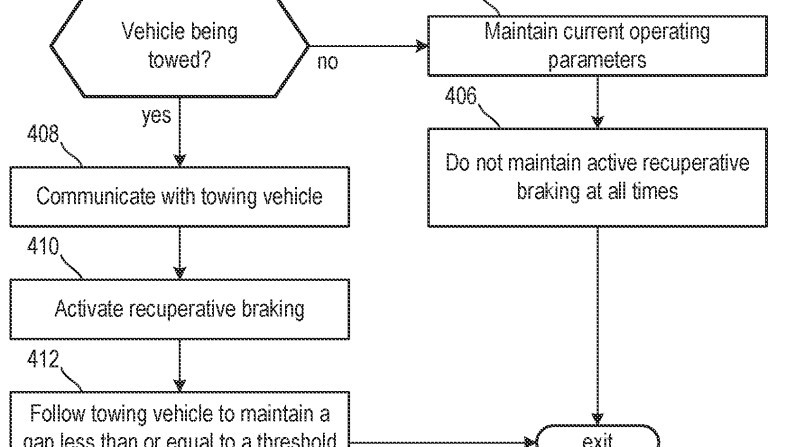 Ford has patented a way to charge electric vehicles by flat-towing them, which opens up some interesting possibilities.

First spotted by The Drive, the patent describes how an EV can be charged while being towed behind another vehicle. That could be a commercial truck, or even another passenger car, Ford's patent application, filed in December 2020 and published in July, said.

Vehicles could be charged at all times, or when the tow vehicle is braking or going downhill, putting less extra load on the engine while adding the benefit of regenerative braking.

Ford also suggested a sort of road-train scenario—that moving vehicles could link up, guided by a Bluetooth or internet connection. In a (more likely) alternative scenario, an EV would be towed by a larger vehicle, with the driver of that vehicle controlling charging. The trailing vehicle can have all four wheels on the road or just two, according to the application.

Many RV drivers already flat-tow cars behind their vehicles, which might explain where Ford's engineers got this idea.

While not mentioned in the patent documents, it also seems like RV use could vastly improve efficiency by turning the EV into a hybrid to help boost the RV up hills and recover energy down hills. That would require some very sophisticated controls, however.

As with all patents, it's unclear if Ford actually plans to put this system into production. Automakers often file patent applications even when they don't have specific plans to use whatever is being patented.

Charging while towing also seems a bit impractical. It reminds us of the generator trailers and battery trailers suggested as ways to increase range in the early days of modern electric cars.

Granted, it could also make sense with the Ford F-150 Hybrid pickup truck's Pro Power Onboard feature, which uses the hybrid system to power electronics or tools while stationary.

Or this could be a solution to help electric semis. Keeping them charged, fully loaded, is going to require a stepped-up megawatt charging network.