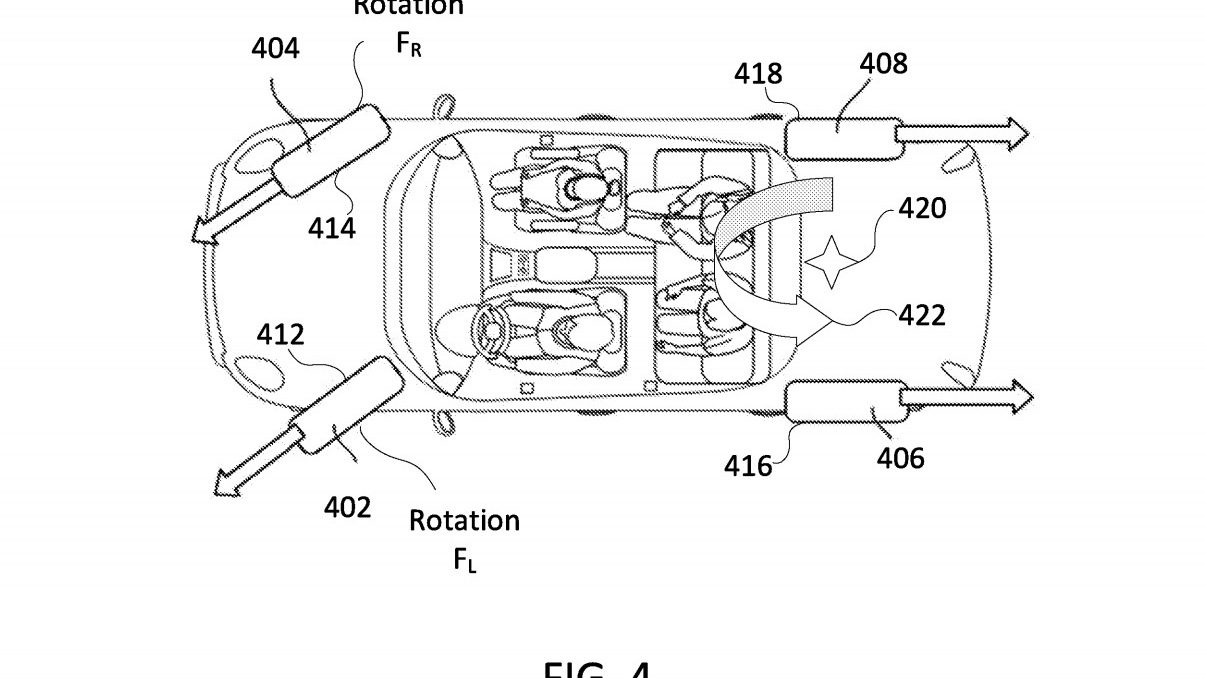 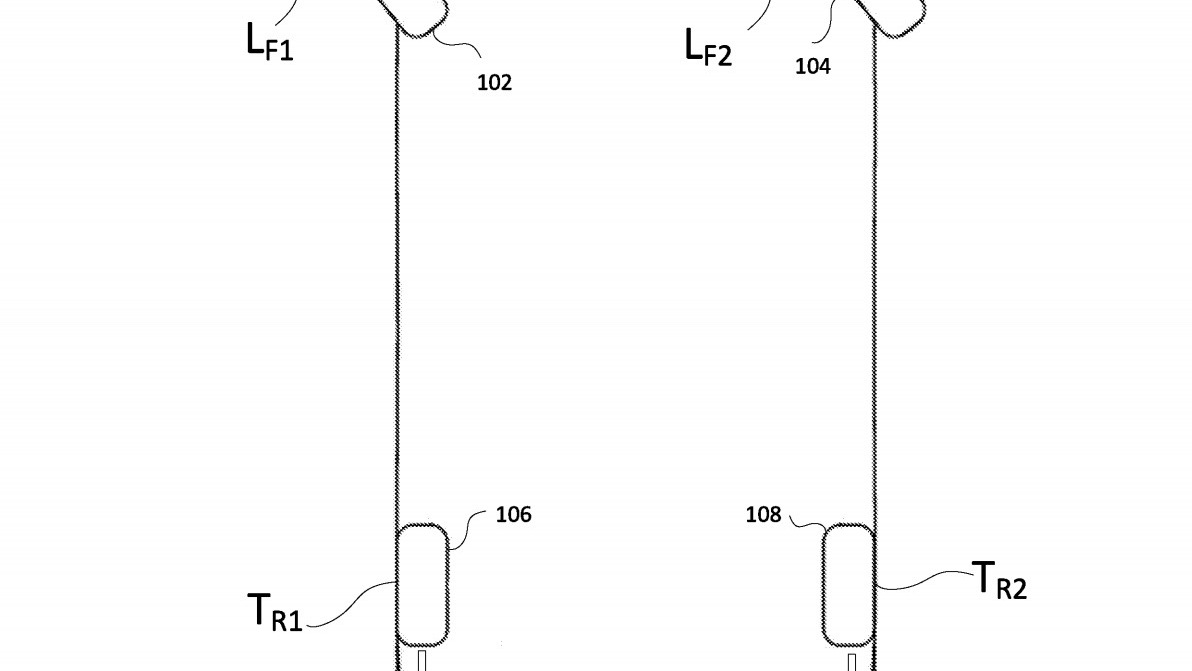 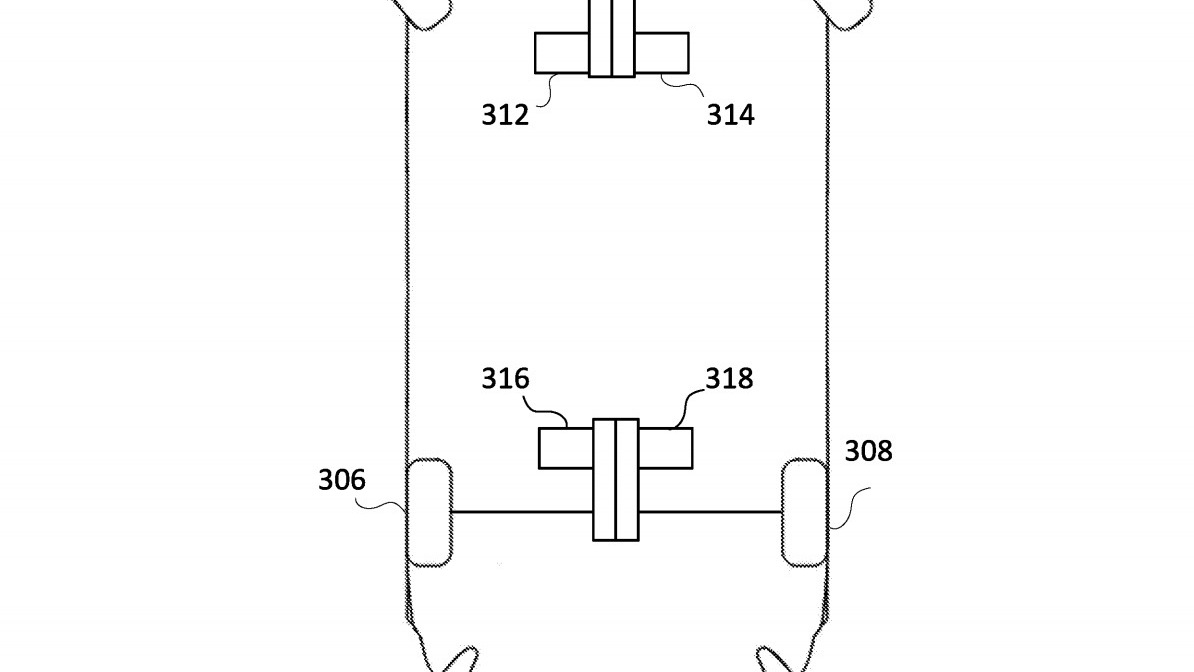 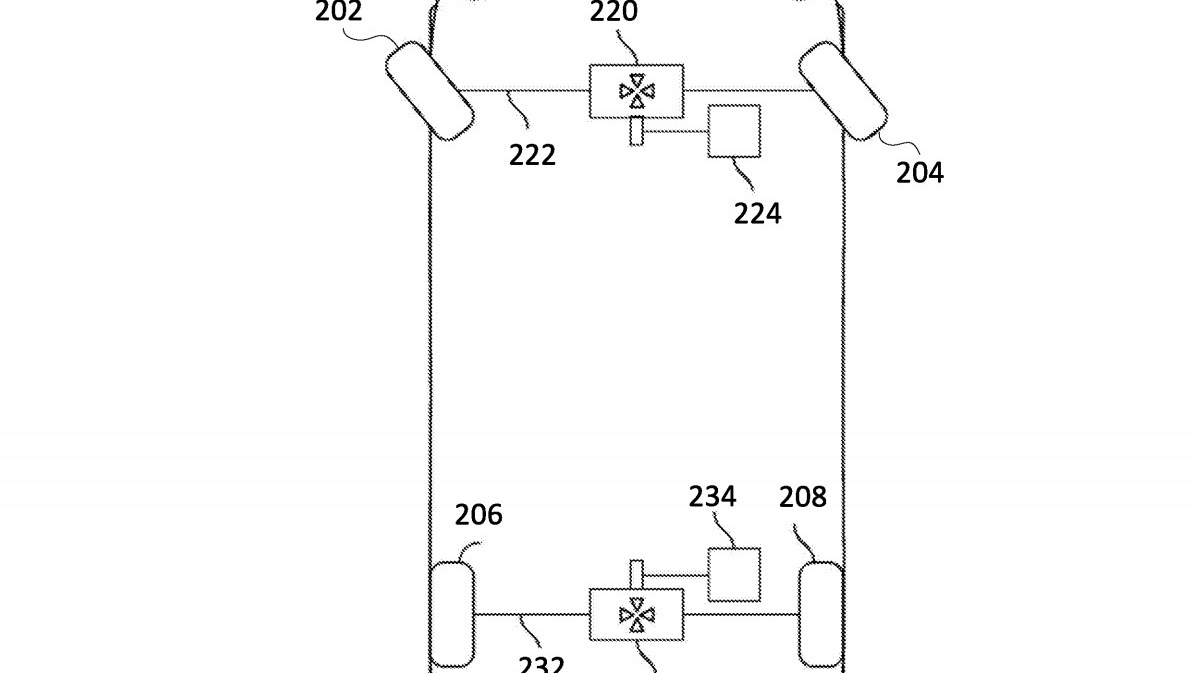 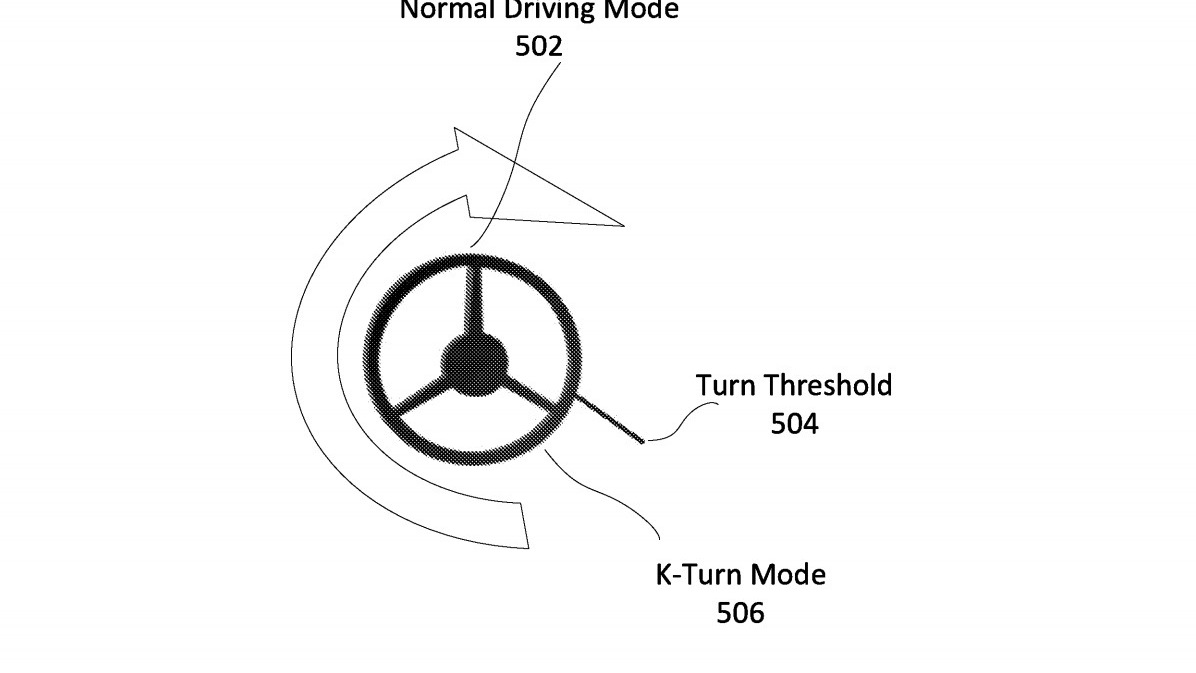 The Rivian R1T electric pickup truck hasn't reached customers yet, but yet another potential new feature has leaked out. Rivian has filed a patent application for a "K-Turn Mode" that could make turning around in tight spaces a lot easier.

Rivian hasn't discussed the production-readiness of this feature, and it's worth noting that automakers often file patent applications for features even without definite plans to use them. Rivian has discussed a "tank turn" mode, which would allow the R1T to spin around in its own length, like the eponymous tracked military vehicle.

Maneuverability tricks are becoming obligatory for the many high-end electric trucks in the works.

Tesla CEO Elon Musk confirmed on Twitter last week that the Cybertruck will have four-wheel steering, an important thing, as the Cybertruck is expected to be very large.

The 2022 GMC Hummer EV will have four-wheel steering (something GMC pioneered on pickup trucks in the early 2000s) as well, but will also have a "Crab Mode" that will allow it to move sideways to get out of tight spaces, GMC claims.

In-wheel motors, such as what Lordstown Motors has been developing for its Endurance pickup, could potentially be used for some of the same kinds of maneuvers.

So could Magna's e-Beam, which allows precise control of either wheel while fitting into the layout of a traditional solid-axle truck.