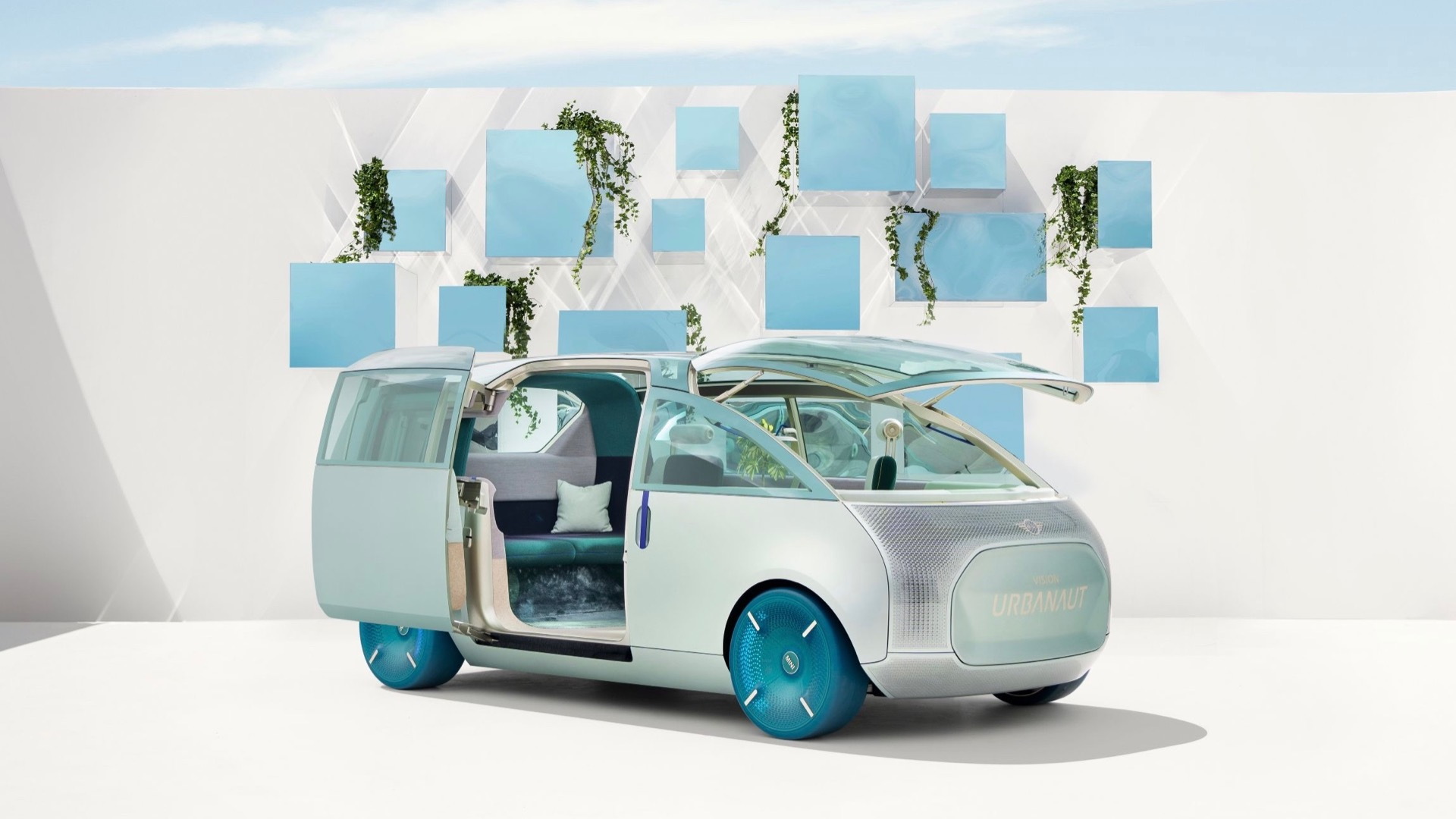 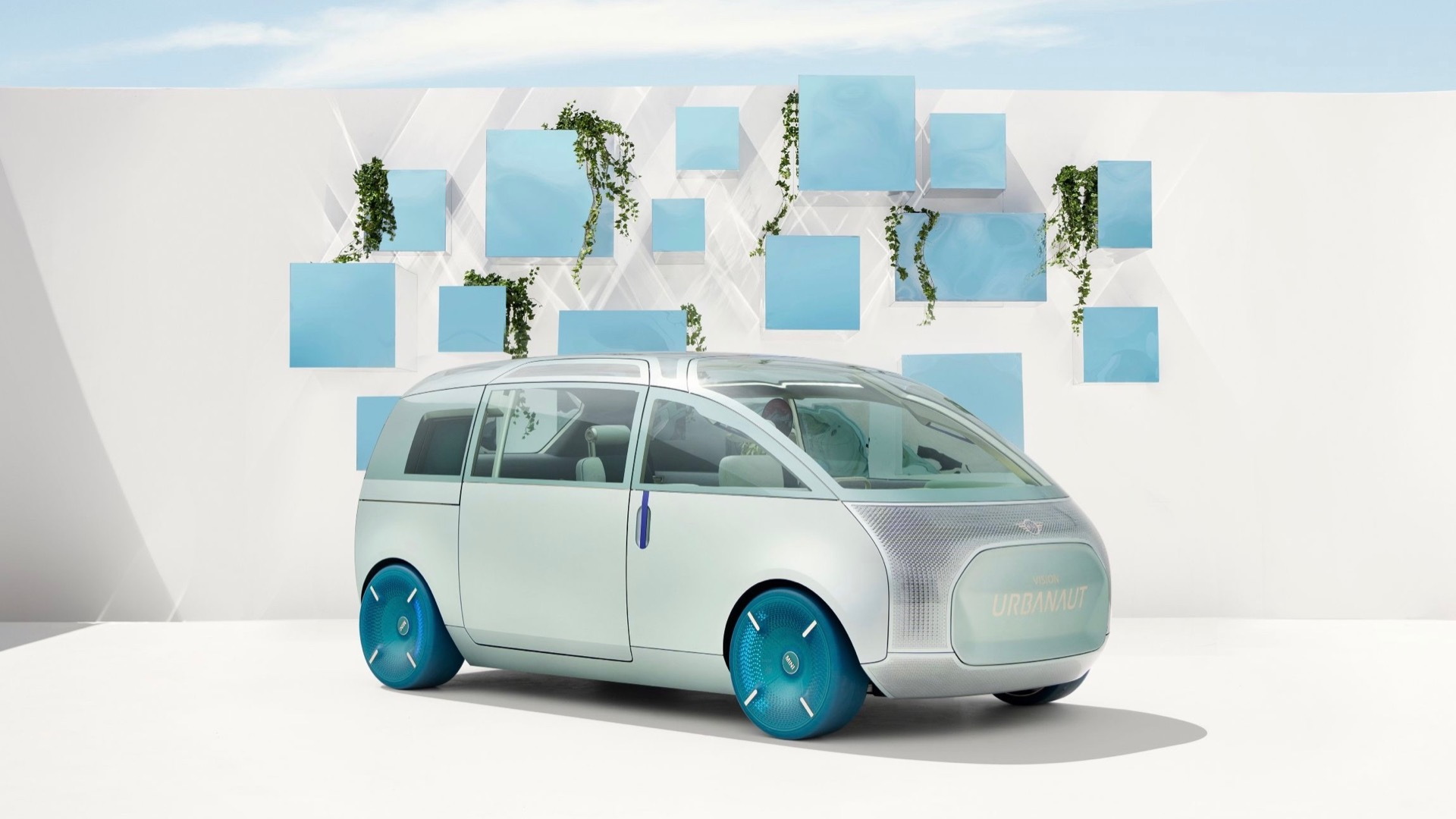 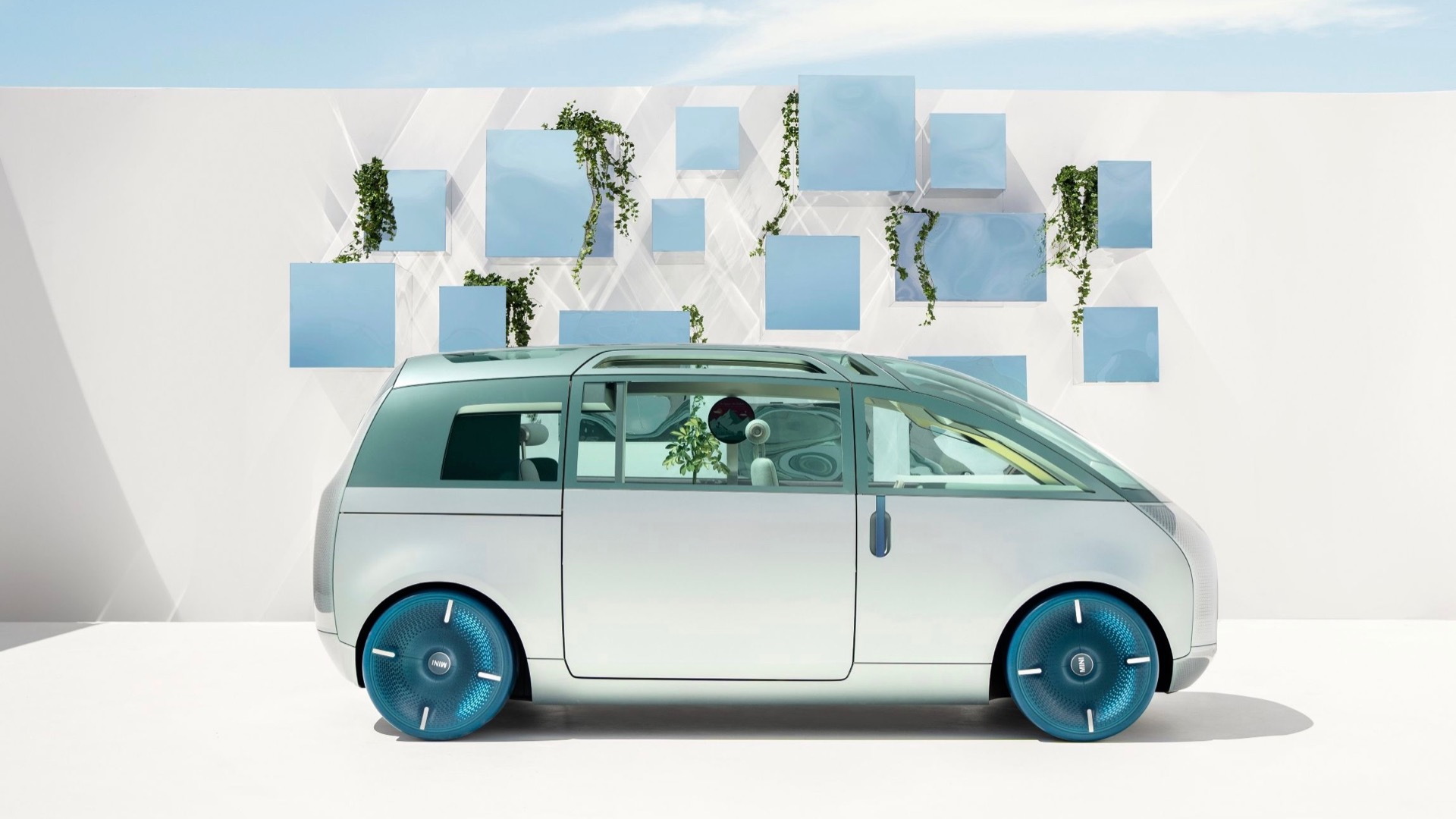 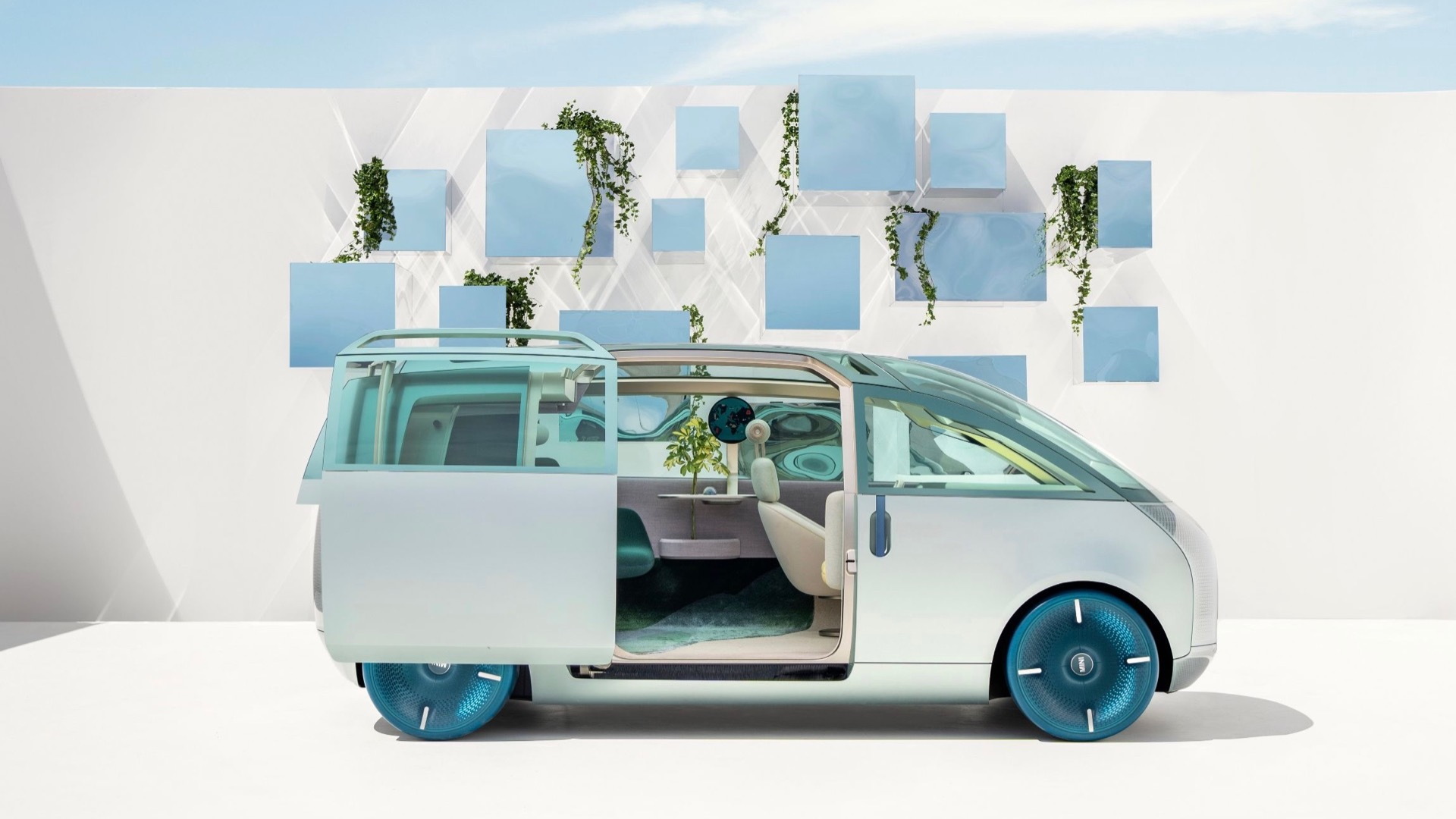 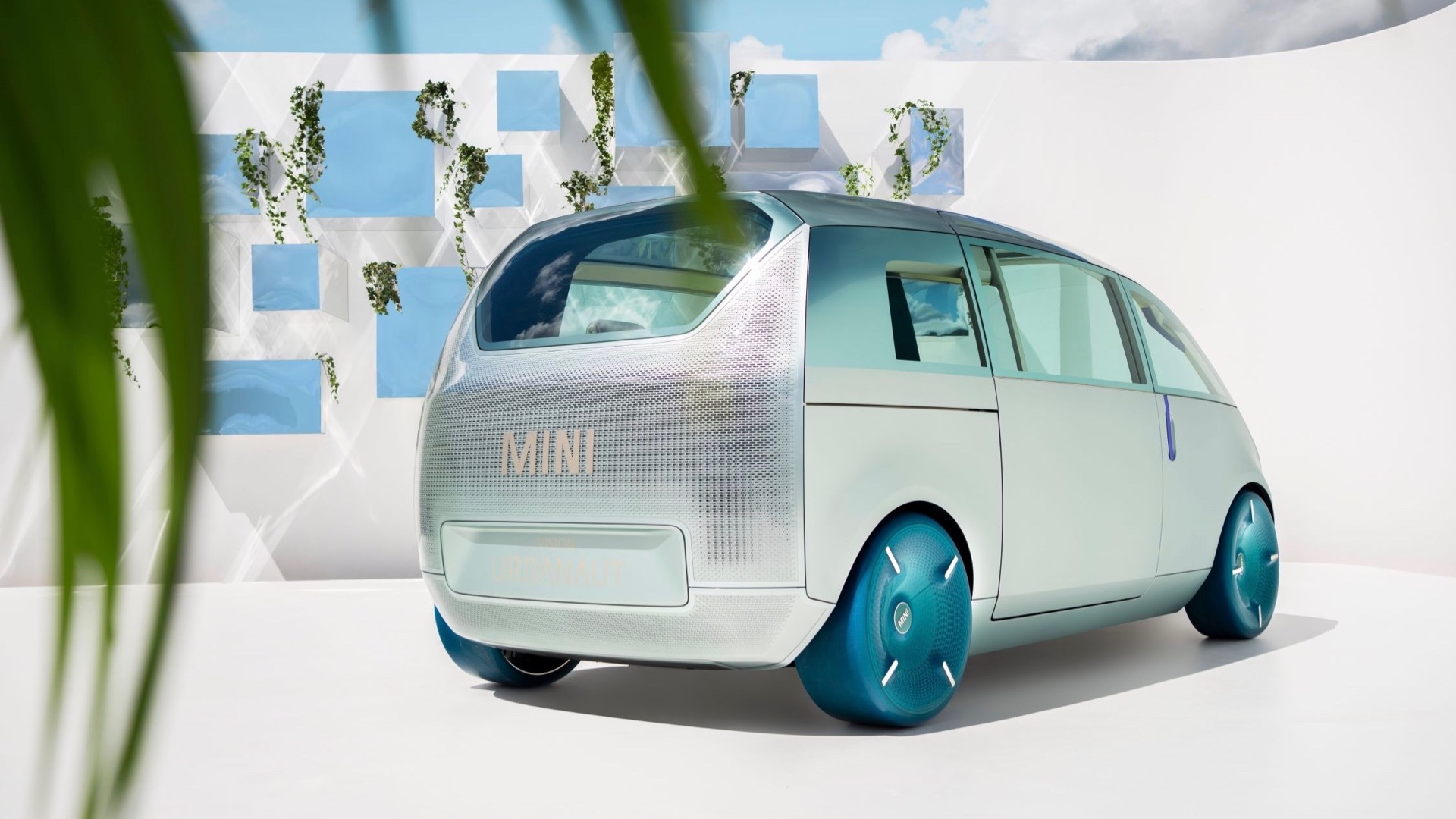 Concept cars usually don't get an encore, but the Mini Vision Urbanaut electric van will. Mini plans to unveil a revised mockup of the Urbanaut in July at the DLD Summer conference in Munich.

The new version looks a bit more realistic than the first iteration of the Urbanaut, which was unveiled in November 2020. At 176 inches long, it's about 6 inches shorter than the Volkswagen ID.4 and other current compact electric crossovers, and likely not much shorter than the much-anticipated, Microbus-Inspired VW ID. Buzz van.

Like the Buzz, the Urbanaut has a fold-out windshield, and an interior that can double as a living space. The interior also has a high proportion of renewable and recycled materials, according to a Mini press release. Designers also sought to conserve material by using fewer parts, and also eliminated chrome and leather.

Mini didn't provide much detail on the powertrain, but parent BMW has said it will make the brand all-electric by the early 2030s.

Mini isn't the only one to be dabbling with the possibility of an electric van. Startup Canoo plans one—a personal-use takeoff of its budget-priced delivery van. And the chances are slim of ever seeing the eBussy of our urbanites-to-Burning Man fantasies in the United States.

Porsche also concocted an electric-van concept in 2018, but the project never moved beyond the design phase. The van wasn't even shown to the public until last year, when Porsche revealed a batch of secret concepts and prototypes it had developed over the years.