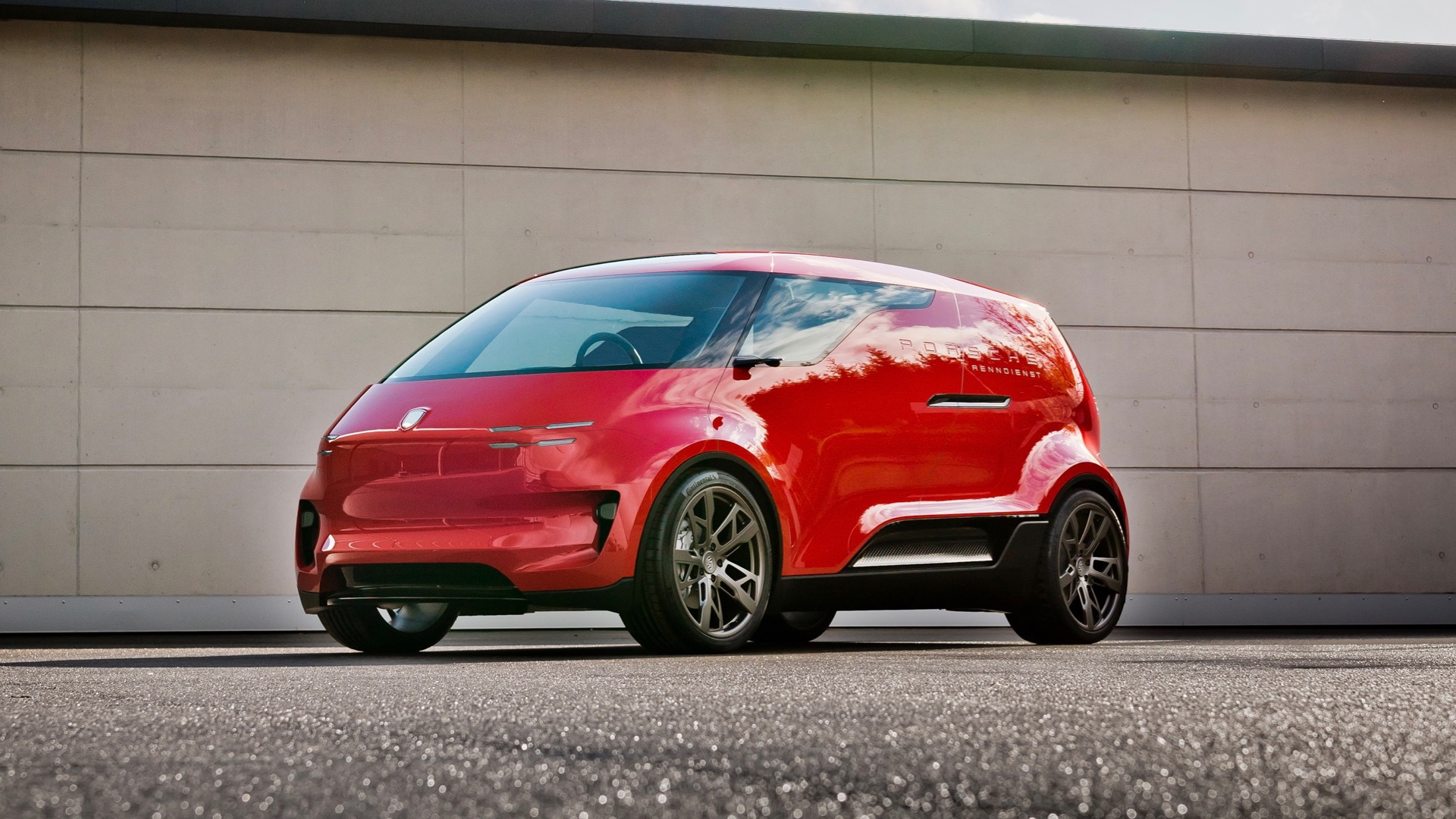 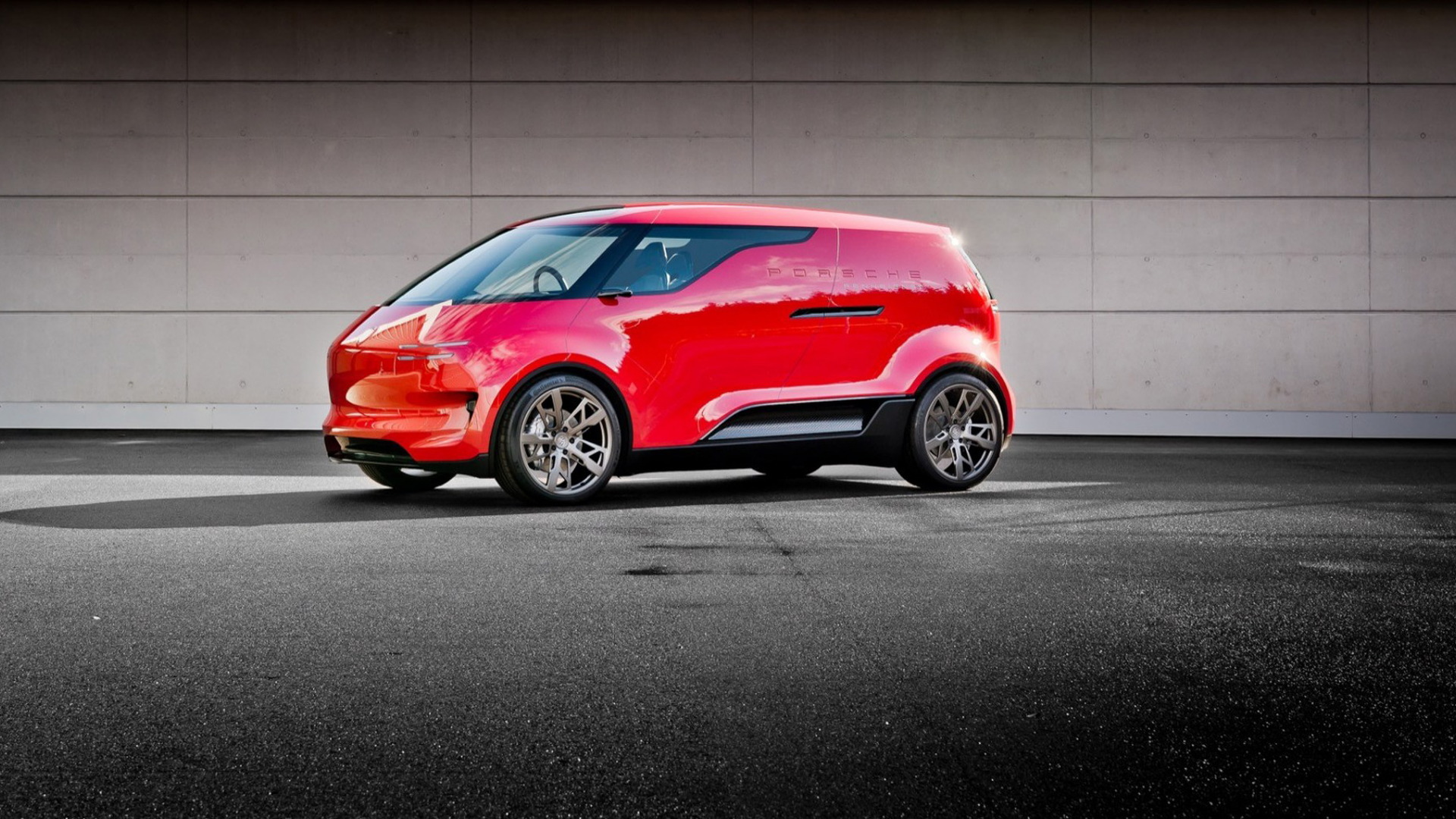 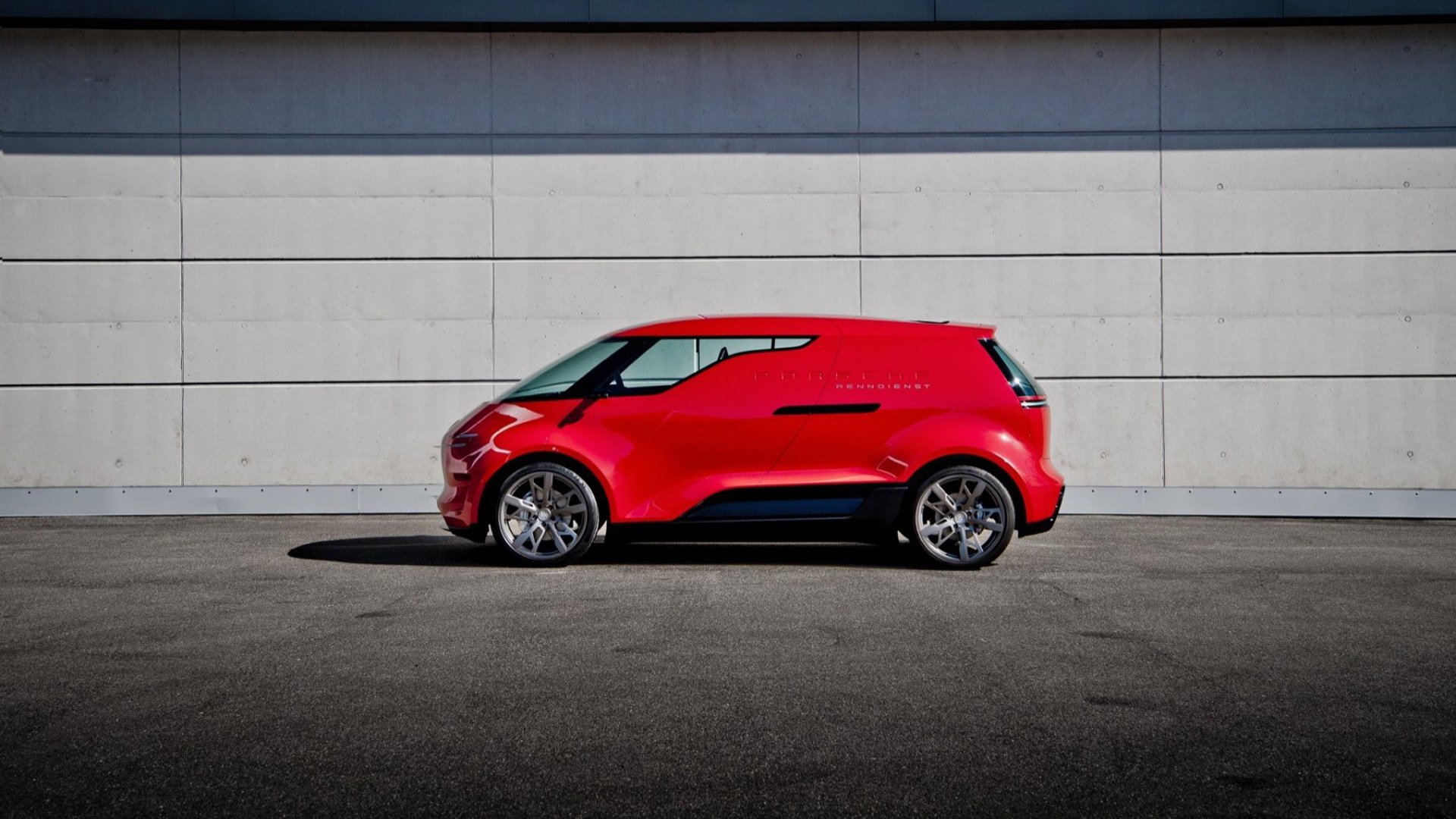 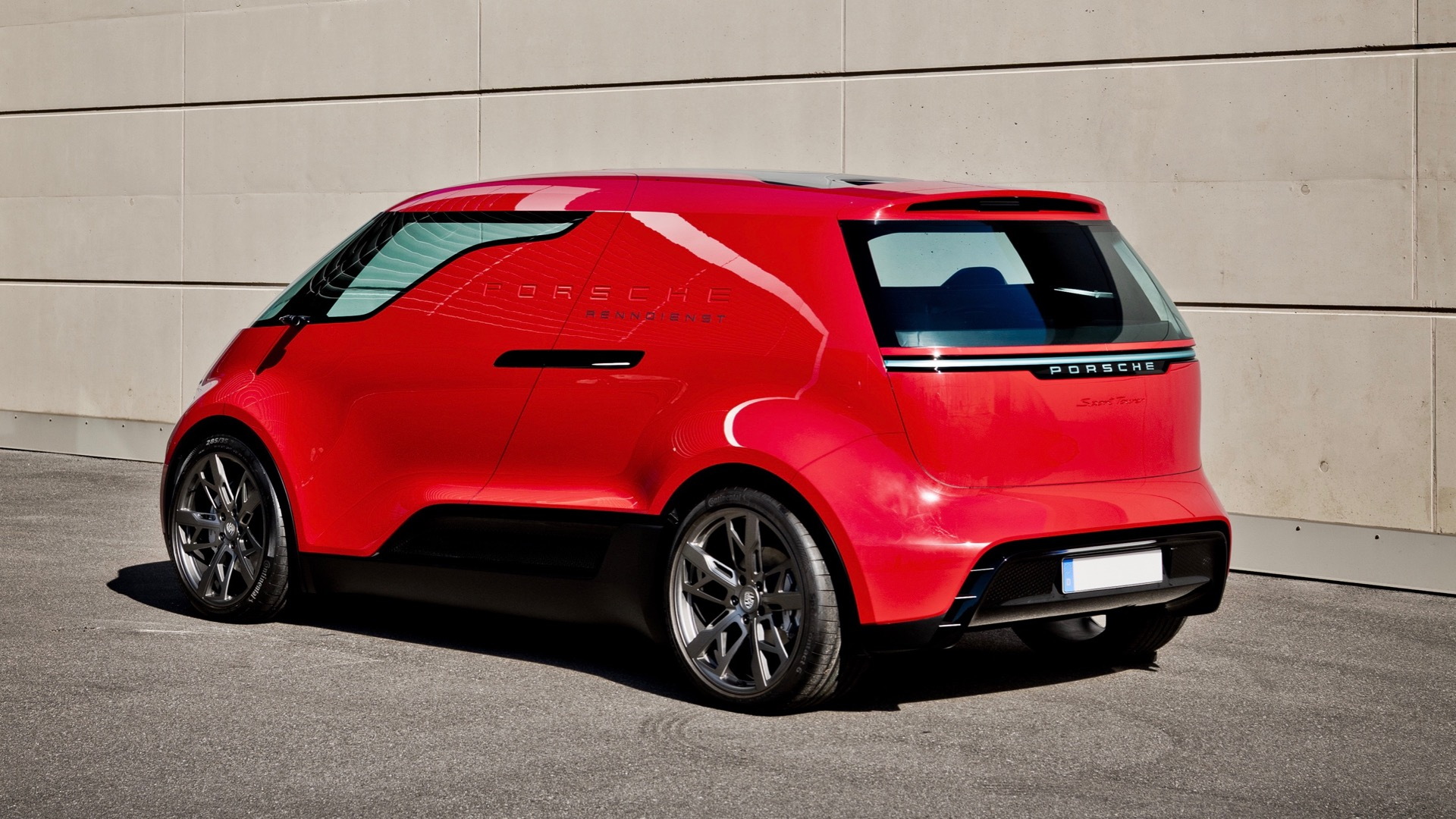 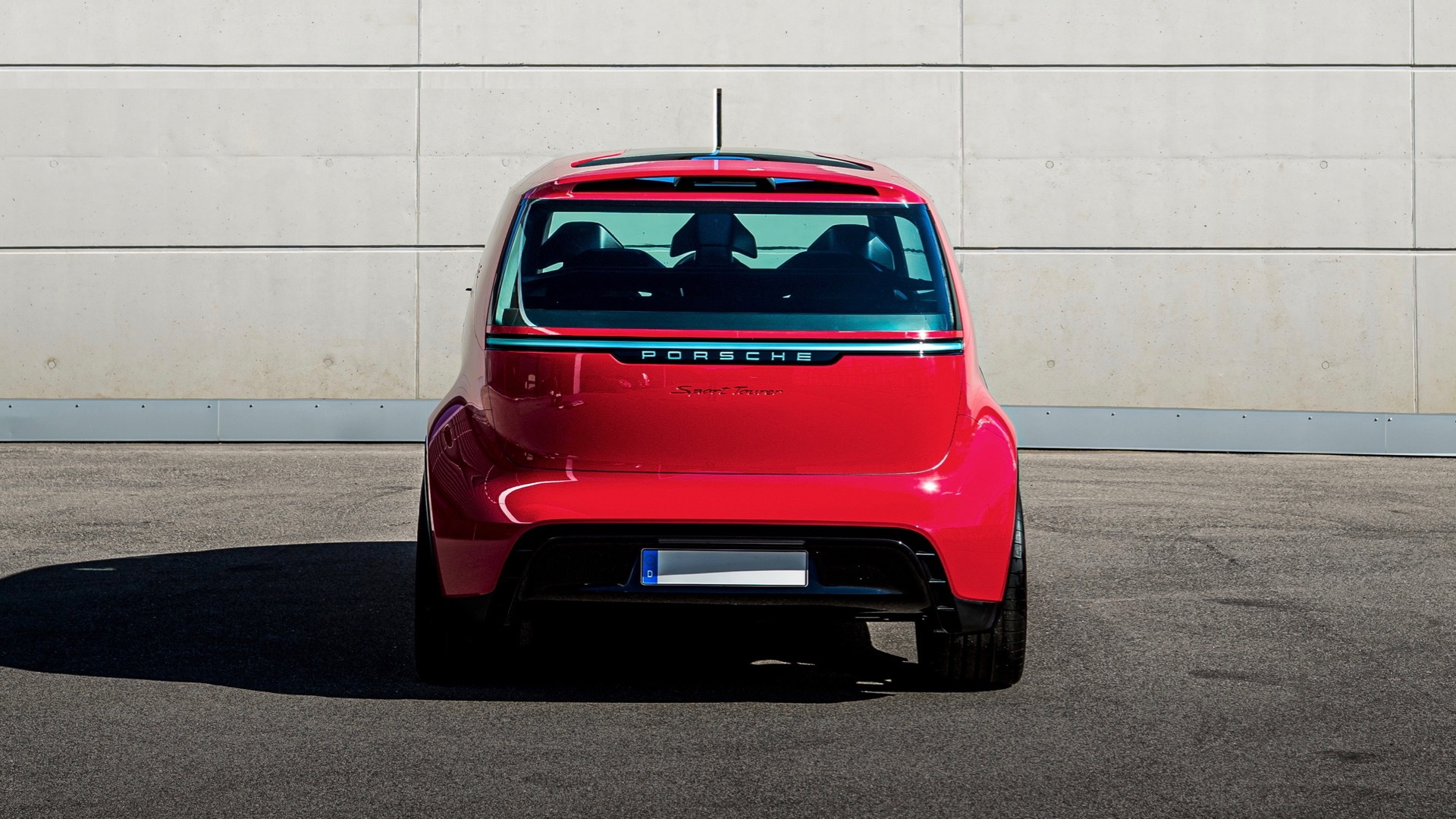 Porsche on Thursday revealed a handful of previously-secret concept cars, including a fresh-looking electric van.

Set to be featured alongside other concepts in the upcoming book "Porsche Unseen," the Porsche Vision Renndienst concept was completed in 2018, but never shown to the public.

The Vision Renndienst had seating for six with a central driver's seat, and electric-powertrain components mounted under the floor, according to a Porsche press release. That's all the detail Porsche was willing to provide, however.

The concept is listed as a 1:1 scale model, implying that it never got to the running-prototype stage, but that it was a real-size vehicle that could potentially have been shown on an auto-show stage. It was revealed along with a handful of other previously-unseen concepts, including a road-going supercar inspired by the Porsche 919 Hybrid race car, and a modern interpretation of the classic 550 Spyder.

The goal of the Vision Renndienst was to see how Porsche design language could be applied to a completely different vehicle segment, according to Porsche. A production electric van—even with a reality check on windows—would certainly be an outlier next to the current Porsche Taycan, and the upcoming electric Macan crossover, due by 2022.

Porsche has shown a somewhat adventurous side with its Cross Turismo concept, which is on the way as a Taycan variant next year.

Meanwhile, the Volkswagen ID Buzz concept, from Porsche's parent brand, is slated to go into production in 2022. It's based on the VW MEB platform for compact electric cars, but features retro styling inspired by the classic VW Microbus.

So which would you rather see on the road: Porsche's more modern take, or the more upright and retro one heralded by the ID Buzz?