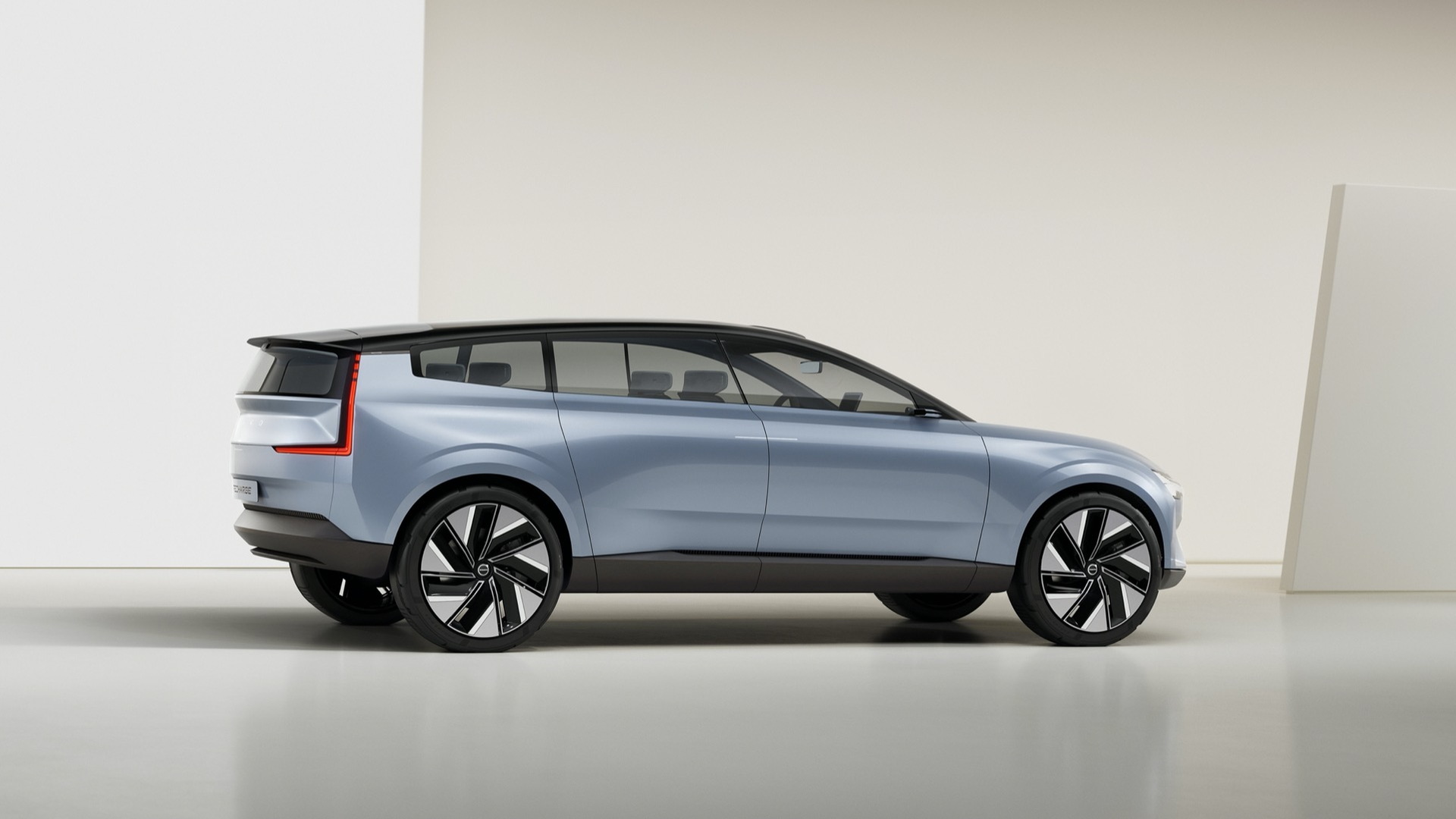 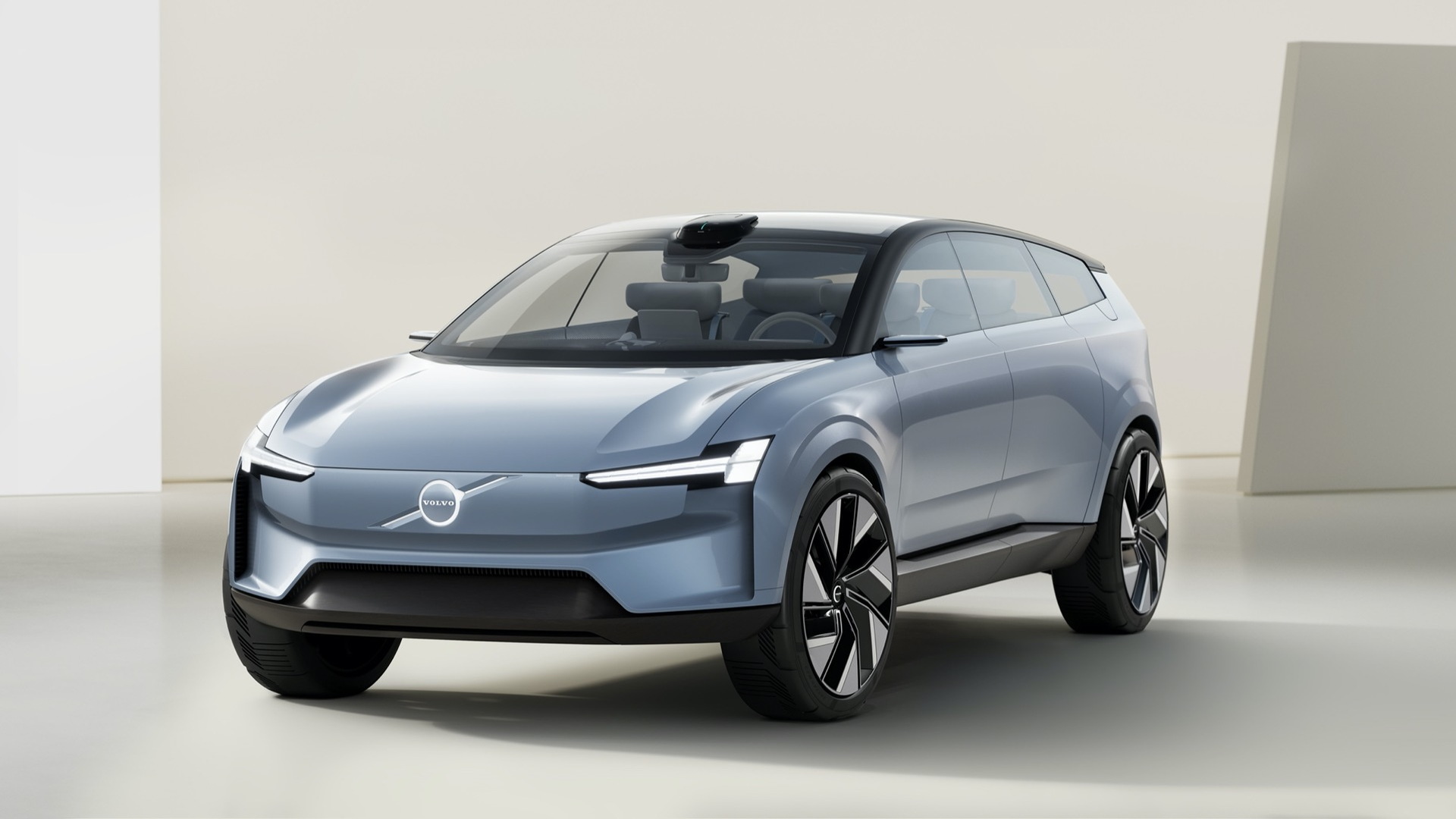 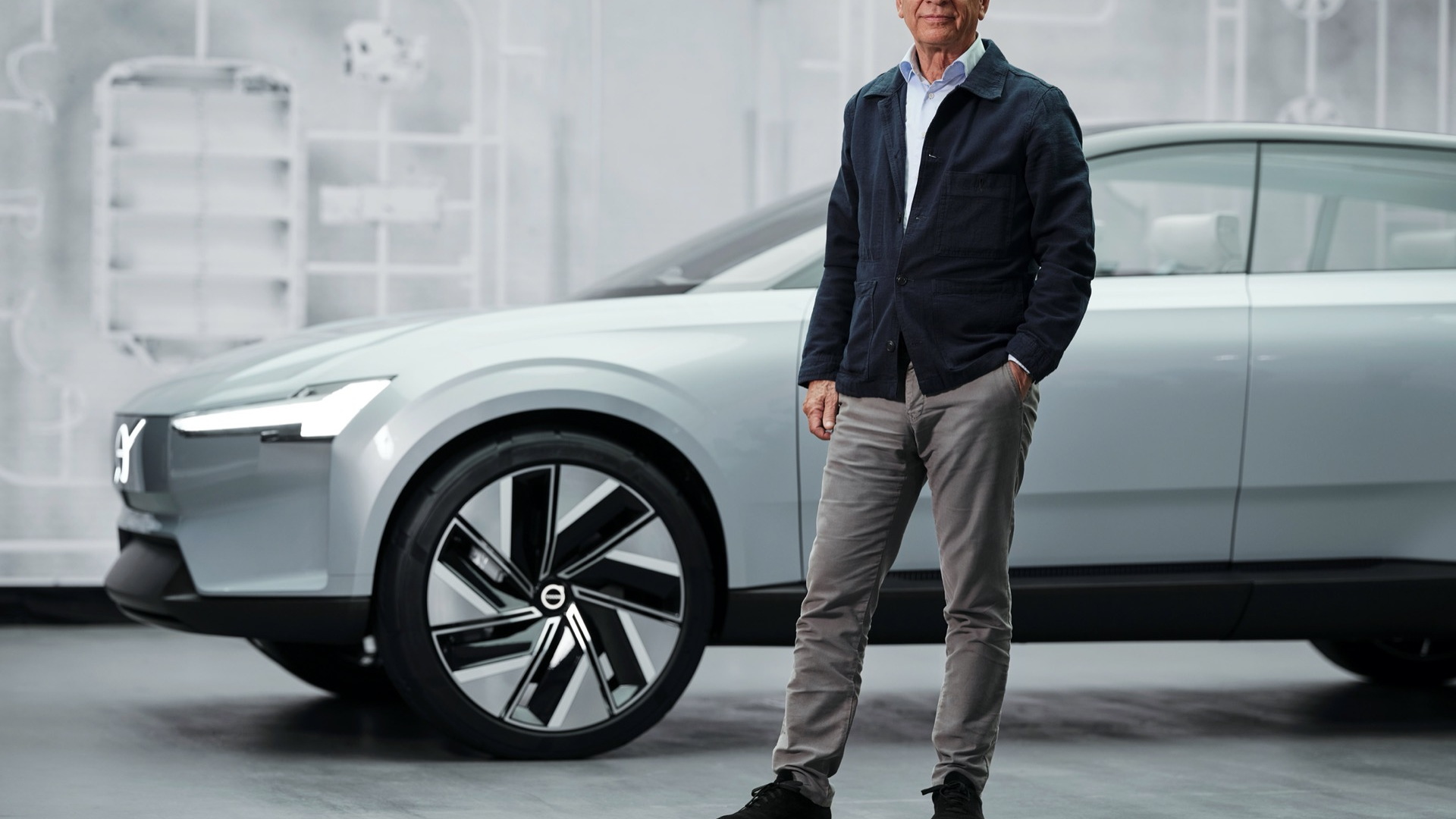 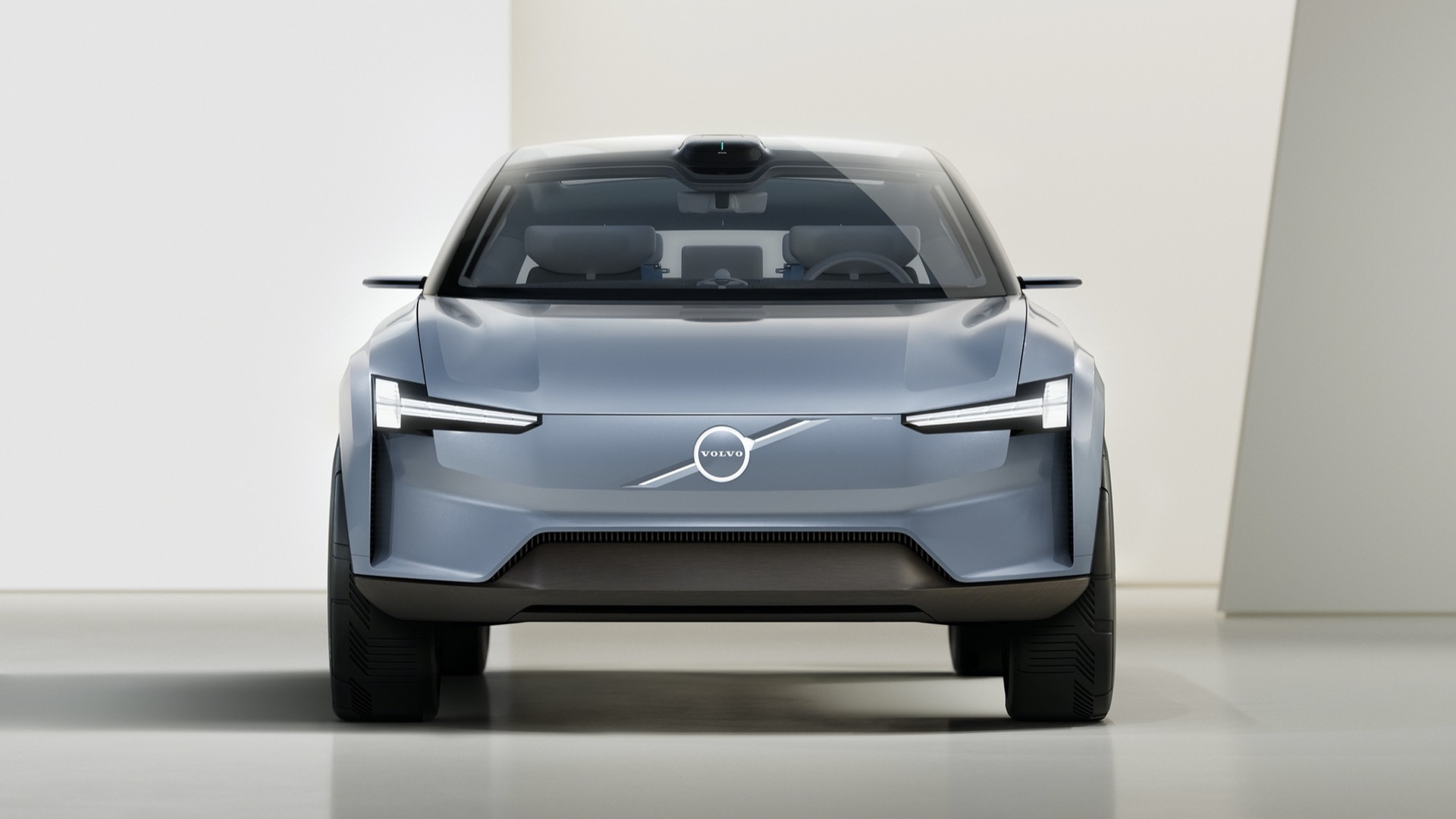 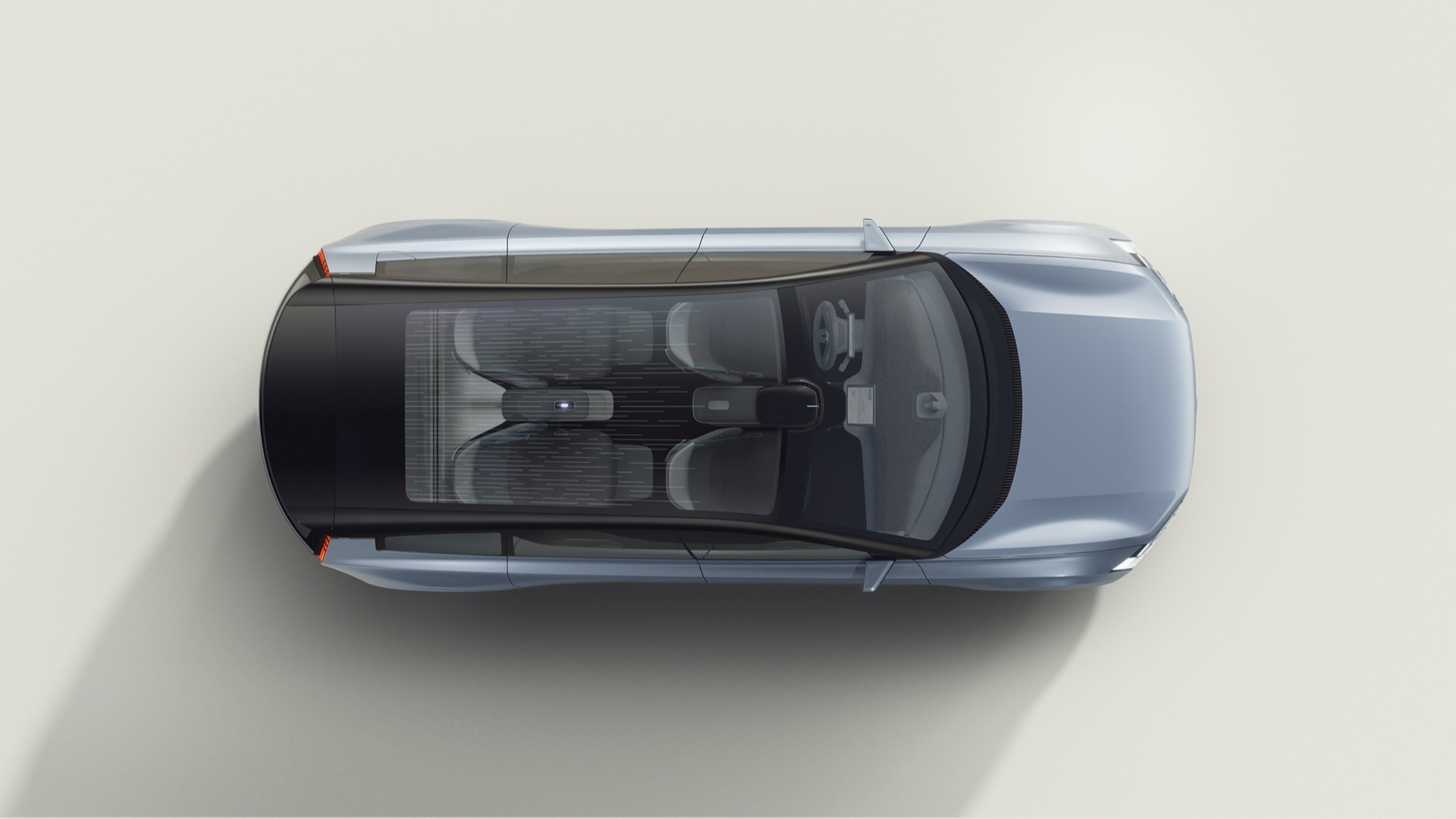 Volvo has announced that it’s going all-electric by 2030, and in a technology event held Wednesday the Swedish automaker revealed its Concept Recharge vision of where things are going and essentially said this: Things are moving fast.

Volvo EVs will run on the company’s own operating system, with software developed in-house, a central computing platform, and lidar-informed driver-assistance systems for all its vehicles. The automaker also revealed more details about a collaboration with the battery supplier Northvolt that could allow the company to move to a cell-to-pack strategy—sounding much like Tesla’s structural pack strategy—around the middle of the decade.

The Concept Recharge previews a future production electric flagship that will mark the start of Volvo’s design of vehicles with no accommodation for internal combustion. That’s a different approach than the next-generation XC90 SUV, due in 2023 in both EV and hybrid forms.

As senior VP of design Robin Page presented, the Concept Recharge shows the flexibilities of a dedicated EV design, with a longer wheelbase, shorter front and rear overhangs, a stronger emphasis on aerodynamics, and a roomier cabin with more flexible seating. It has a new interface, with a “floating” instrument display over the steering wheel and a 15-inch next-generation infotainment system, and it debuts a new generation of the carmaker’s Thor’s Hammer headlight design and more vertical tail light array.

Volvo will also be deviating from its current nomenclature with the electric crossover, likely due around the middle of the decade. It will have a name rather than be part of the alphanumeric “XC” family, Samuelsson said.

For future Volvo vehicles, starting with the XC90 next year, Volvo will be incorporating lidar from Luminar, and a “one pilot” strategy meaning that a single central processing system will be responsible for three modes of operation: Drive, Cruise, and Ride.

Volvo appeared to say that its lidar and driver-assistance features will be included in all its vehicles. “If it is technology that can save lives, it is very hard to see that as optional,” said CEO Håkan Samuelsson.

Furthermore, Volvo is moving to a distributed computing system, with VolvoCarsOS at the core. To do that it’s moving from a strategy that today involves various pieces of compiled code from suppliers and moving that in-house. And it’s shifting to a single centralized computer for the entire vehicle, in its current form the system uses two—one primarily for vehicle control, the other for autonomous capability.

Volvo also outlined three stages of battery development. From the current Gen 1 battery setup, it will move to a Gen 2 system that will use cells and modules in a skateboard layout, then by the middle of the decade to a Gen 3 “sandwich” battery, in which the top case of the pack will actually be the floor of the vehicle. It promises more than a 20% specific energy boost over Gen 2.

Through this, Volvo sees that it will pass 700 watt-hours per liter with evolutions of current cell technologies, with energy density in the range of 1 kWh per liter possible with solid-state technology.

Volvo is developing both cell technology and cars that can use it together with the battery supplier Northvolt. Northvolt recently acquired Cuberg for its solid-state tech and is also closely tied with VW—however VW appears to be favoring solid-state tech from QuantumScape. Northvolt and Volvo are together pushing toward building an ecosystem for raw materials and components, while Volvo is shifting toward the production of its “e-machine” propulsion components in Sweden.

Volvo and Nothvolt announced last week that it will start producing 15 GWh of cells annually in Sweden beginning in 2024, and then jointly build a “gigafactory” set to make 50 GWh a year, powered by 100% clean energy, in Europe by 2026.

Over these next two generations of batteries, Volvo is targeting major advances in charging, too—about four times the range recovered in the same time as today, with 15 minutes and 80% the target, regardless of the battery size. It also sees a 900-km WLTP range (560 miles) as reachable with the Gen 3 strategy and an evolution of current cell tech.

Volvo CTO Henrik Green underscored that with these advancements, Volvo is no longer talking about platforms with longevity and age. “We’re talking about multiple generations of the same technology,” Green said, noting that advances won’t always coincide with platforms, under a strategy that “requires each and every part of the car to develop as fast as possible.”

So while Volvo’s Gen 1 battery might have just launched and Gen 2 arrives starting next year, the automaker won’t be waiting until vehicle redesigns to upgrade the tech.

The Racharge Concept isn’t just a flagship, though, according to Volvo it demonstrates the design philosophy it plans to take into its entire next generation of cars—which, given the completely different tech on board, aren’t hesitating to move fast into the future.