So far, most electric car batteries are built around a predictable hierarchy: Cells go into modules and modules assemble into a pack. In many cases, the case and internal frame of the pack make up its own rugged structure.

That’s not the case with the California EV startup Canoo, which last week, as part of a lengthy investor presentation, revealed a bit more about its unprecedented battery layout. While the battery isn't structural in the same way that Tesla is planning with upcoming products, the vehicle structure is part of the battery pack and, to some degree, vice versa. 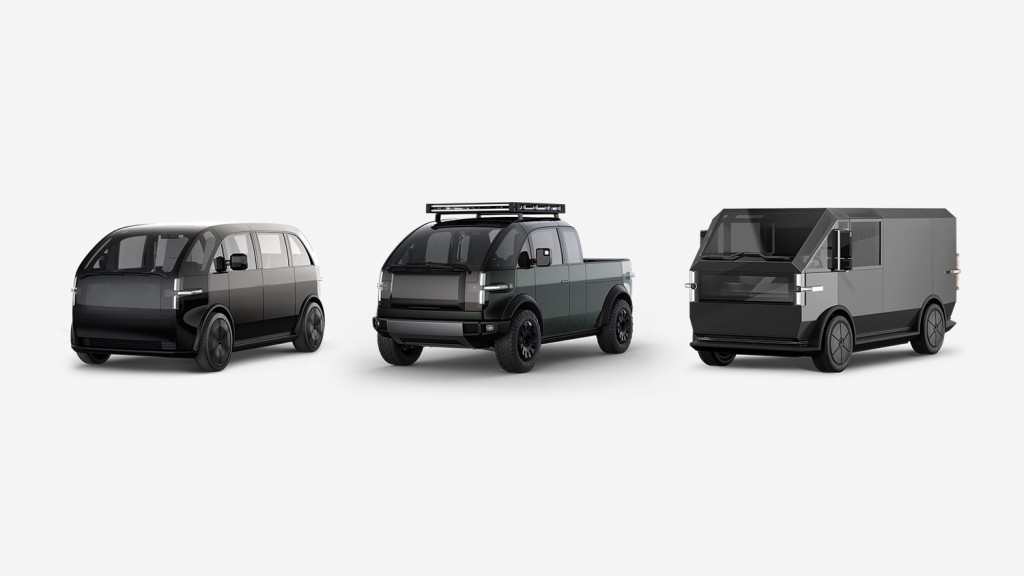 To help understand Canoo’s approach, Green Car Reports caught up with the company’s CTO, Pete Savagian, on Wednesday. As the former GM EV1 chief engineer, a key GM executive behind the Chevy Volt and Bolt EV, and former VP for product and technology development at Faraday Future, Savagian has helped lay out the foundation for several formative and groundbreaking EVs.

Canoo has previously disclosed that its battery packs will be about 60 kwh and 80 kwh, with the possibility of an entry-level 40-kwh pack.

Those packs consist of a certain number of 2170-format cylindrical cells—exact chemistry and supplier yet to be announced—packaged tightly together as part of a module.

As Savagian described, the battery pack’s multiple modules sit within a sealed cavity—protected from below by a belly panel that’s sealed to the frame and from above by the cabin floor.

“Riding in that cavity are the modules, which are protected by the structure, and the modules themselves are structurally attached to the frame,” explained Savagian. “They actually serve to stiffen, somewhat, the frame and transfer some of the load during a crash event.” 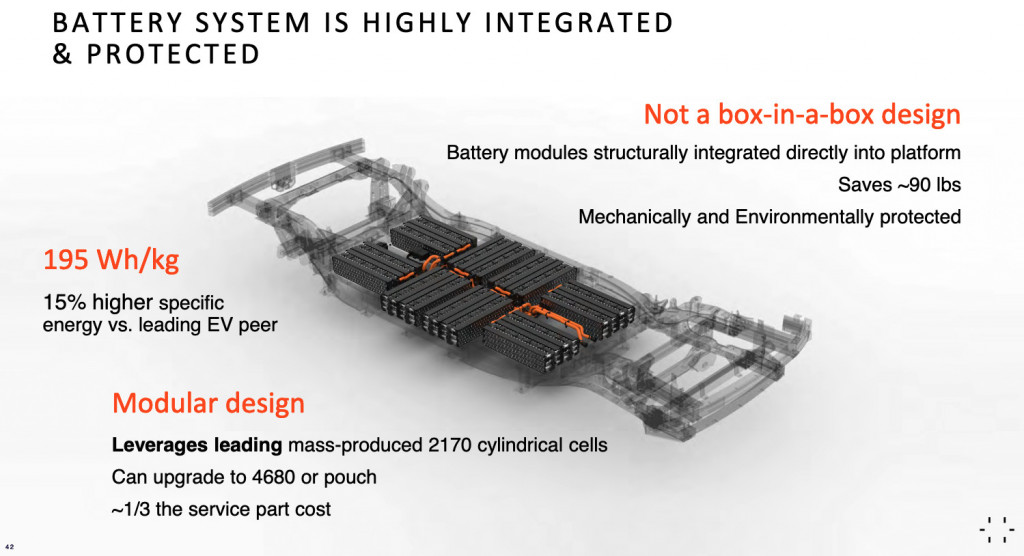 As Canoo’s presentation had already hinted, Savagian said that the modules would easily translate to the 4680 cylindrical cells that Tesla proposed, and he told us the company is exploring the concept in more detail.

Each module is interconnected with the cooling system and structurally integrated frame, he said, explaining how the idea can be adapted to other formats. “If we take that structural and thermal backbone and the Canoo BMS system, and go make another module that’s in the same rough form factor, having the same structural attach points, and run the same kind of coolant flow rate and pressure drop,” then the module system allows different cell form factors.

“We’ll be fast followers with battery technology as it matures,” Savagian said. That means the company isn’t planning to exclude pouch cells, which are likely to be the first format in which automotive solid-state cells are widely available.

With pouch cells Savagian says the heat exchange is “a bit different, but they’re not so profoundly different that we can’t extend this concept in some way.”

A recent presentation from Savagian and the team at Canoo noted that the choice to avoid a separate pack structure saved the skateboard platform about 90 pounds of weight and allowed them to hit 195 wh/kg, about 15% higher than what it considered the leading peer. 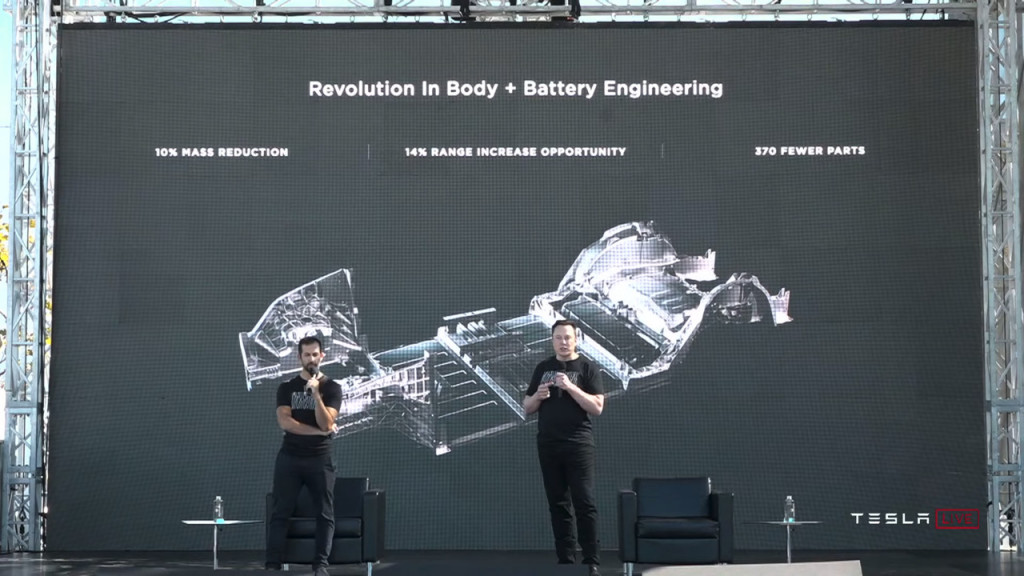 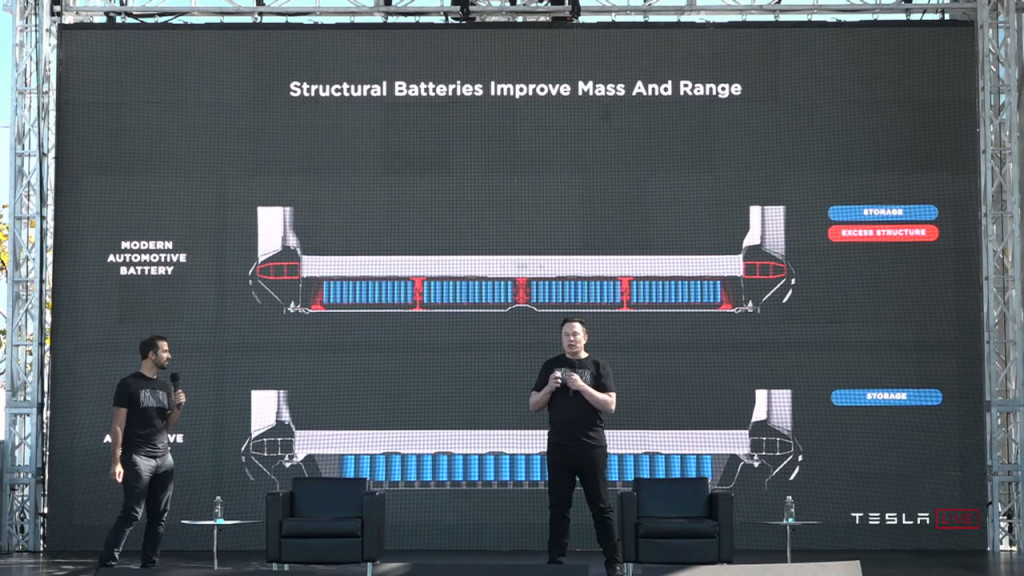 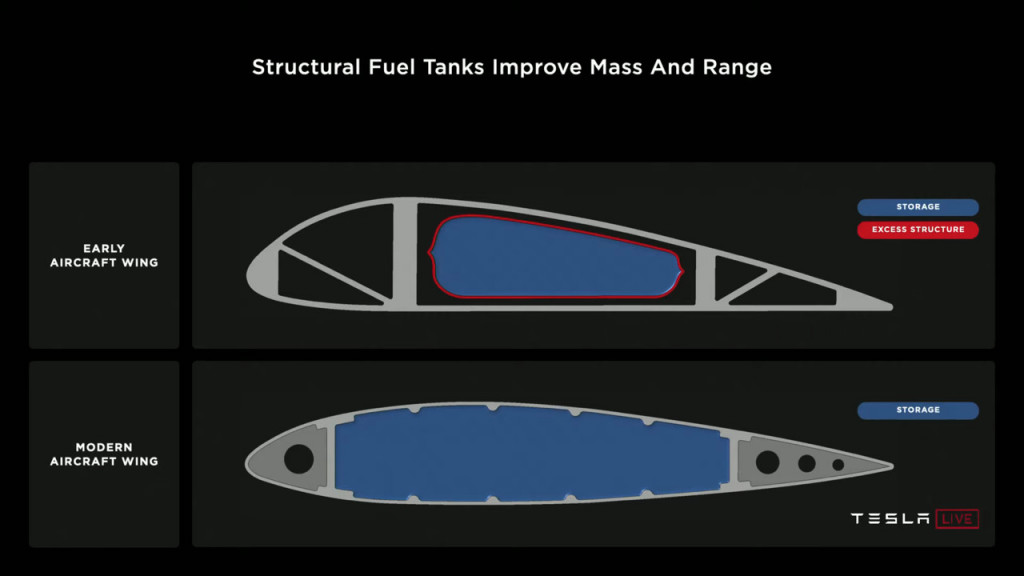 That’s quite different in the details than the structural battery pack that Tesla outlined at its Battery Day last year. That design will offer a 10% mass reduction, the potential for a 14% range increase, and 370 fewer parts with the cells essentially incorporated as part of a honeycomb against the underside of the vehicle floor, also with a protective pan underneath and lots of structural adhesive. Tesla's proposed full-fledged cell-to-vehicle approach is different, as it skips the modules entirely, but from the sound of it, it seeks some of the same goals, with body and cells part of a structural marriage.

Canoo’s platform, if the battery configuration and the whole approach works, is part of a strategy that includes a skateboard platform with different “top hats” that will allow the company to build activity vehicle, a van, a pickup, a car, and more. 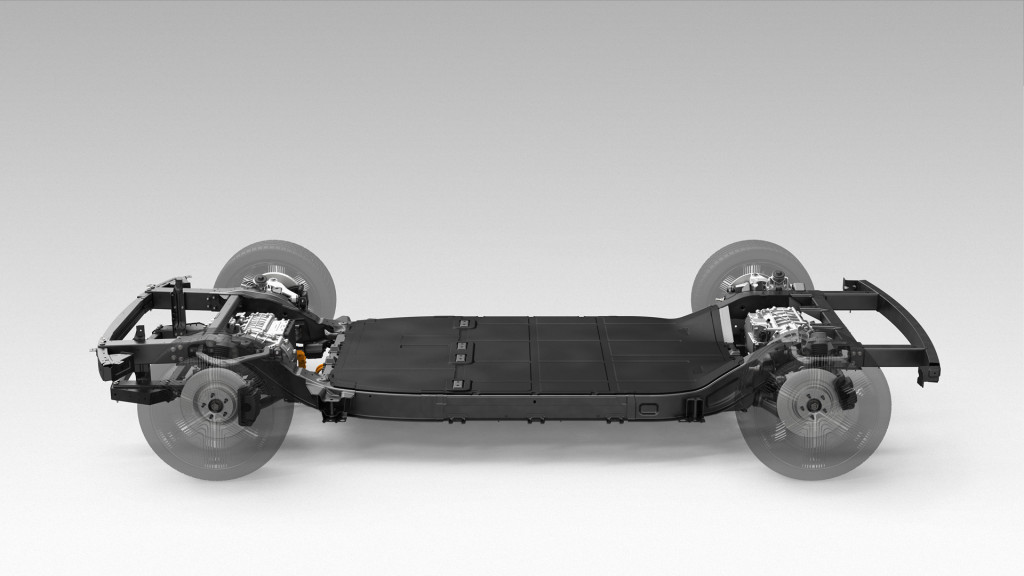 Canoo's is a 400-volt platform, but Savagian explained that the company isn’t giving up any fast-charging rate because of it. He said that’s the right choice for this amount of energy it plans to hold in the car. The size of the battery pack—up to 80 kwh here—is really the limiting factor for charge rate using the highest-current publicly available chargers (around 500A), he explained. “If we had a larger pack and the pack wasn’t the choke point, somewhere around 130, 140 kwh, then it would make sense to go to a higher voltage.”

The unique way of containing its battery isn’t the only big technology step Canoo’s vehicles will incorporate. They’re also likely to be the first production vehicles with a full steer-by-wire system, which required the redundancy of dual 12-volt DC-DC converters. Canoo designed those as well as all the key propulsion pieces like inverters and motors in-house. Savagian, widely known in the EV community as an expert regarding inverters and propulsion, said that under his watch as CTO he couldn’t resist some tweaks to the inverter and some of the converters, but he couldn’t take much credit as the previous work was outstanding. 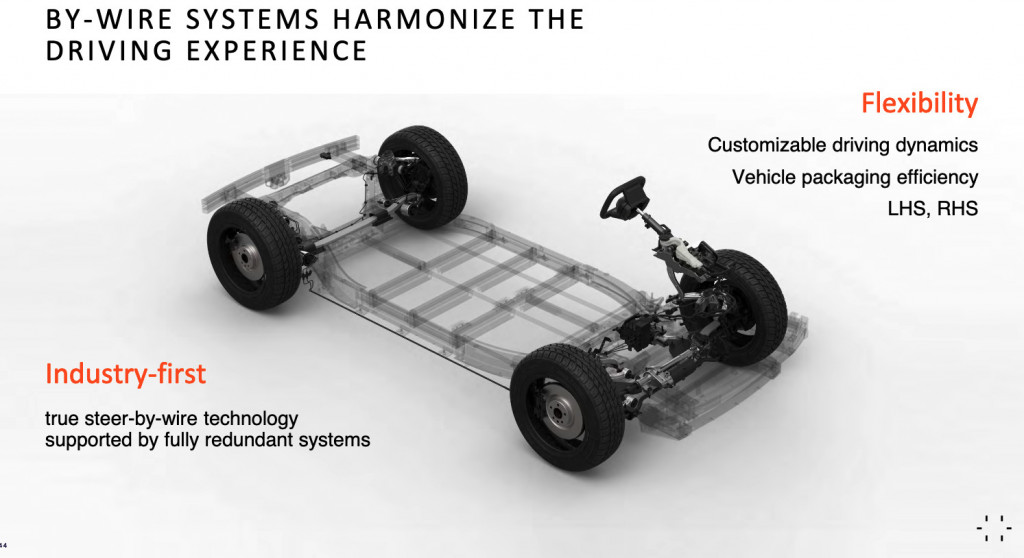 Canoo also configured some of the vehicle’s controllers, with an approach to streamline the chipset for fewer supply issues while also keeping the complexity required for full-vehicle over-the-air updates and future features like a greater level of driver assistance. Canoo says its vehicle is designed for future Level 4 semi-autonomous driving capability, and Savagian said that “in some ways the electrical architecture is autonomous-ready.”

While the company originally intended its vehicles to be part of a subscription model, it now sees personal ownership and fleets as 80% of its sales, which amplified the company's attention to reliability and durability. “These vehicles will have a long life, and so our attention to reliability and durability has turned up since my tenure and the beginning of the public company,” Savagian said.

Canoo and Tesla certainly aren't the only automakers to discuss structural packs. Volkswagen, at its own "power day" earlier this year, outlined that it sees cell-to-pack and cell-to-car as part of its EV future. Although neither Canoo nor Tesla are delivering a structural pack at the moment, both companies could be among the first to embrace this seemingly inevitable evolution within EVs.