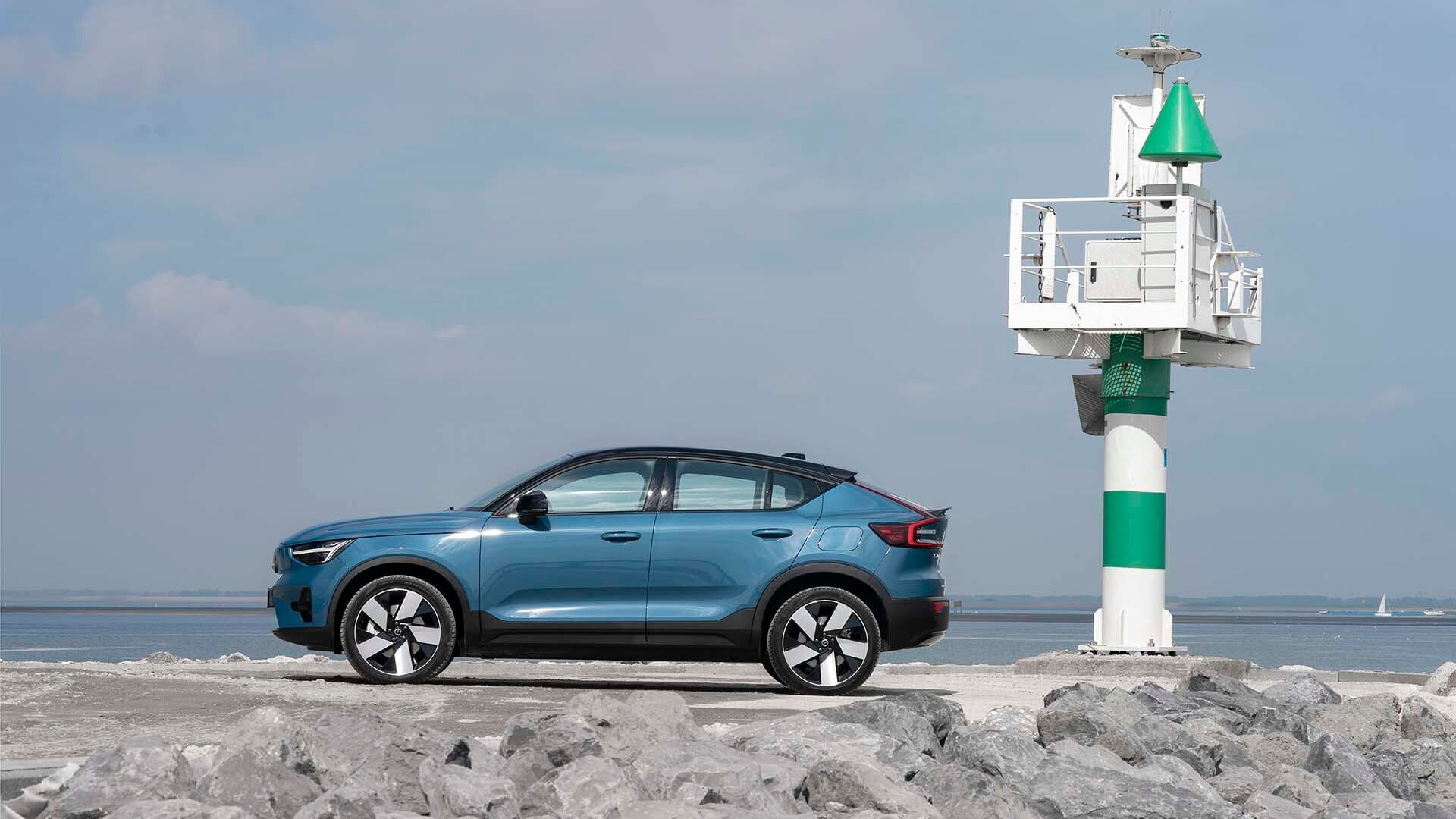 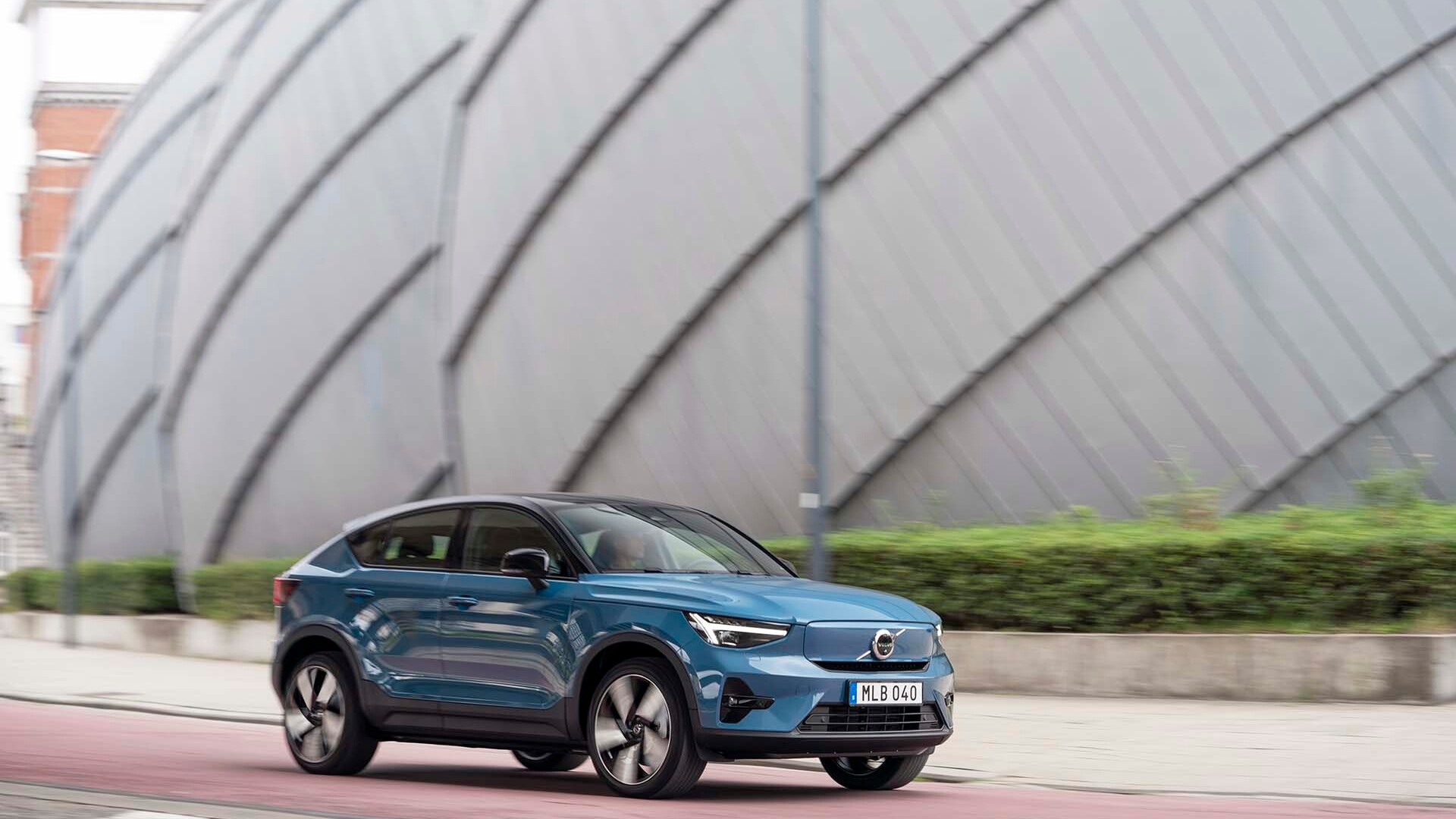 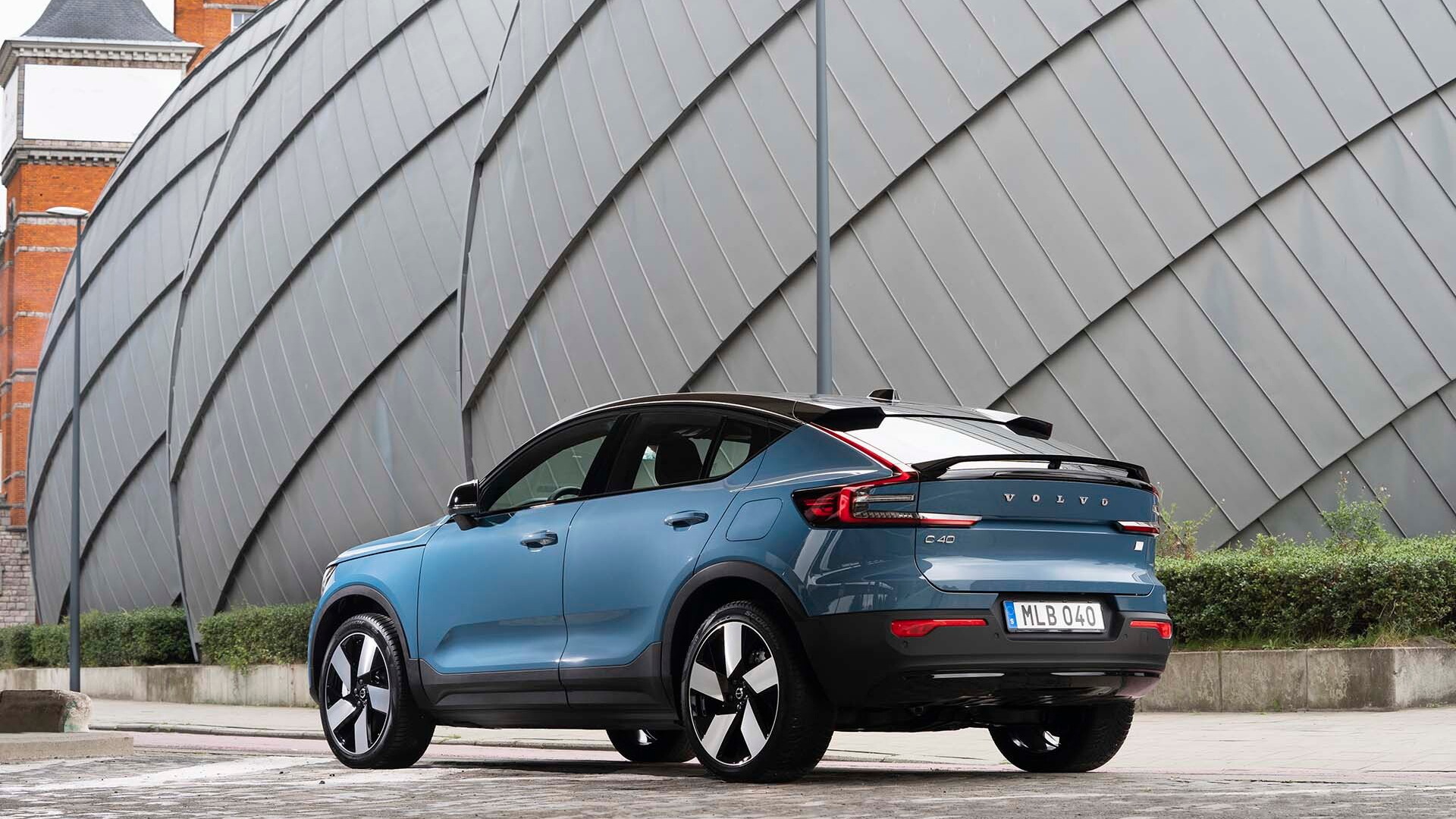 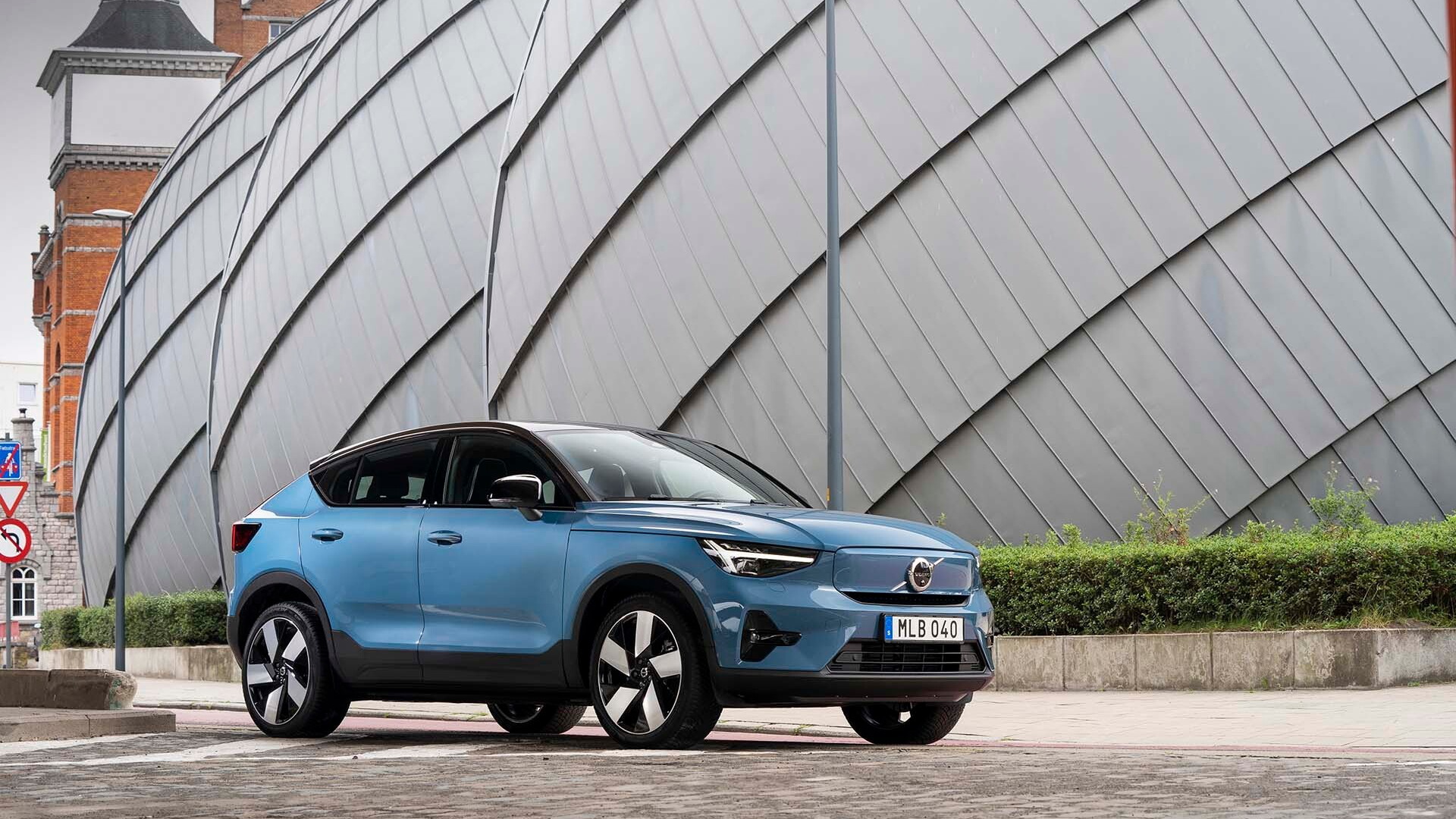 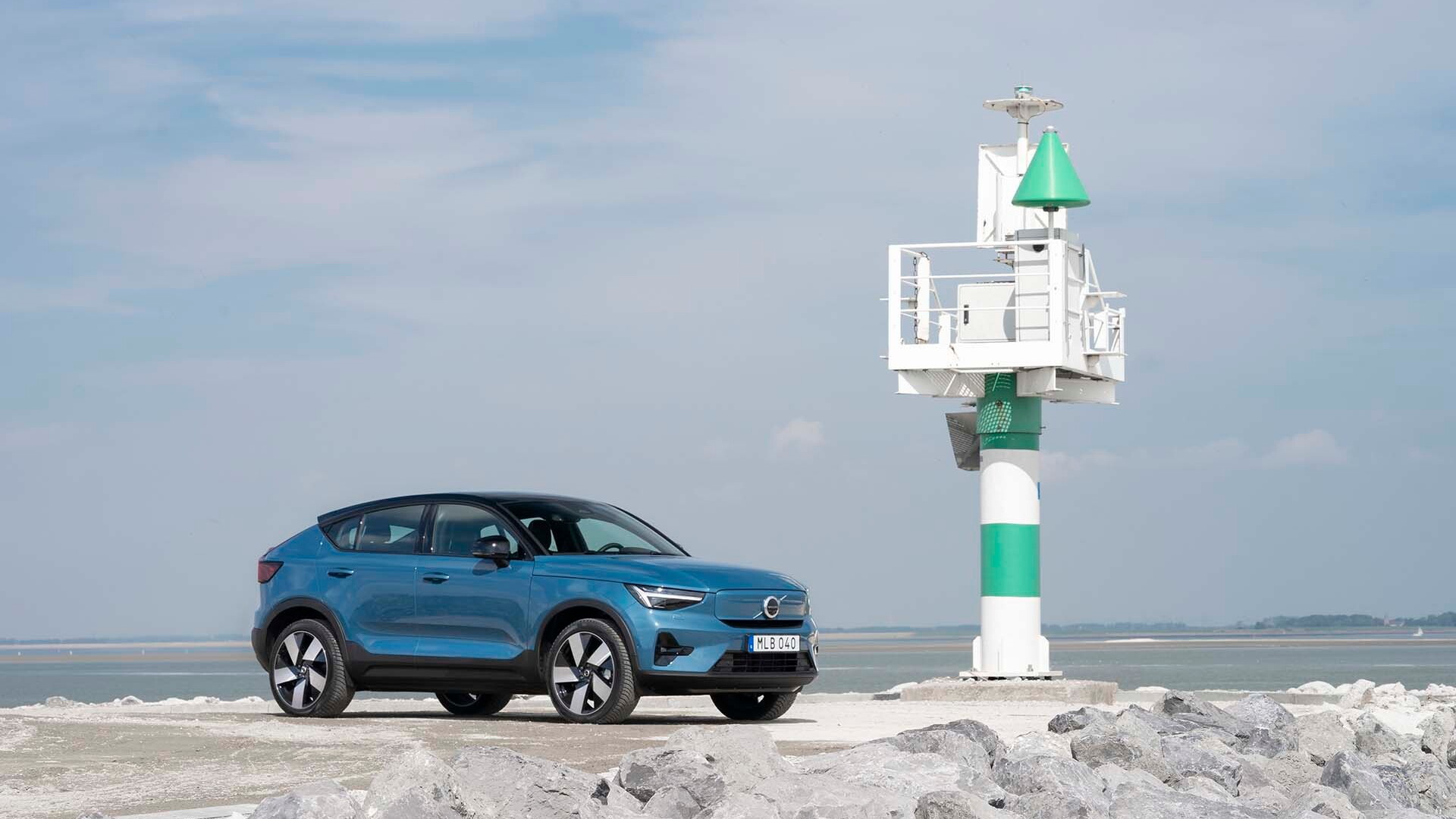 On the way to selling only fully electric models by 2030, Volvo is taking its ambitious plan to cut the life-cycle carbon footprint of its vehicles very seriously. Compared to 2018 levels, Volvo plans to cut its carbon footprint by 40% by 2025.

To publicize it, Volvo is releasing very stark carbon footprint assessments for its vehicles such as the one released last week for its latest EV, the 2022 C40 Recharge.

In it, Volvo makes a point on the progress of EVs: The C40 squeaks by, with about a 5% lower carbon footprint versus a comparable XC40 gasoline crossover, with the difference “mainly because of the better aerodynamic properties of the C40 Recharge.”

But that’s with the current electricity mix in Europe. As we’ve underscored various times, electric vehicles are as clean as the energy used to charge them, and recent data suggests that energy will keep getting cleaner. With a continued large-scale shift toward renewable electricity, the “use phase emissions” would essentially drop out of the footprint tally.

The European results are also a bit skewed, as they include some countries, like Greece, Poland, and Estonia, that emit a lot more from their power-generation mix due to coal and/or petroleum use.

In the U.S. there’s been rapid progress and the advantages for EVs are more pronounced. According to the Union of Concerned Scientists, 97% of Americans now live where driving an EV produces fewer emissions than driving a 50-mpg gasoline vehicle; just nine years ago, fewer than half of Americans lived where that could be claimed.

Considering the ongoing shift to cleaner power, as the UCS has pointed out, the Ford F-150 Lightning electric pickup should produce emissions equivalent to an 85-mpg gasoline car.

But there are some surprises in the Volvo analysis, which follows ISO standards for life cycle assessment and includes well-to-tank and tank-to-wheel calculations for both gasoline and electricity. It’s based on a cradle-to-grave life cycle of just 124,000 miles—likely undercutting the actual lifetime of Volvos in the U.S. As the carmaker finds: “Materials production and refining, battery module production and manufacturing at Volvo Cars for a C40 Recharge results in nearly 70% higher GHG emissions compared to  an XC40 ICE (E5 petrol).”

Carbon footprint for Volvo C40 Recharge vs. XC40 ICE depending on energy sources

The Volvo analysis also shows a break-even point, at which the advantages of the “use phase” outweigh the extra footprint of manufacturing vs. gasoline. For the C40 Recharge, it’s seen at about 48,000 miles with the current EU power mix—or just 30,000 miles if it were charged with wind energy.

Battery module production, materials production, and manufacturing itself are together 70% higher in greenhouse gas emissions versus the gasoline version of the XC40, the assessment concludes. Much is made of the high carbon footprint of lithium-ion battery packs—as it should. However the Volvo paper underscores an aspect that might not be emphasized enough: the tremendous carbon footprint of aluminum manufacture. Aluminum has about as much of a footprint, amounting to about 30% of the total materials-related footprint, as battery modules in the C40 Recharge.

Although this example is specific to one brand and one vehicle, Volvo’s methodology—and many of its conclusions—extends to nearly all EVs. Yes, that includes the Tesla you might be considering—or even the mammoth GMC Hummer EV.