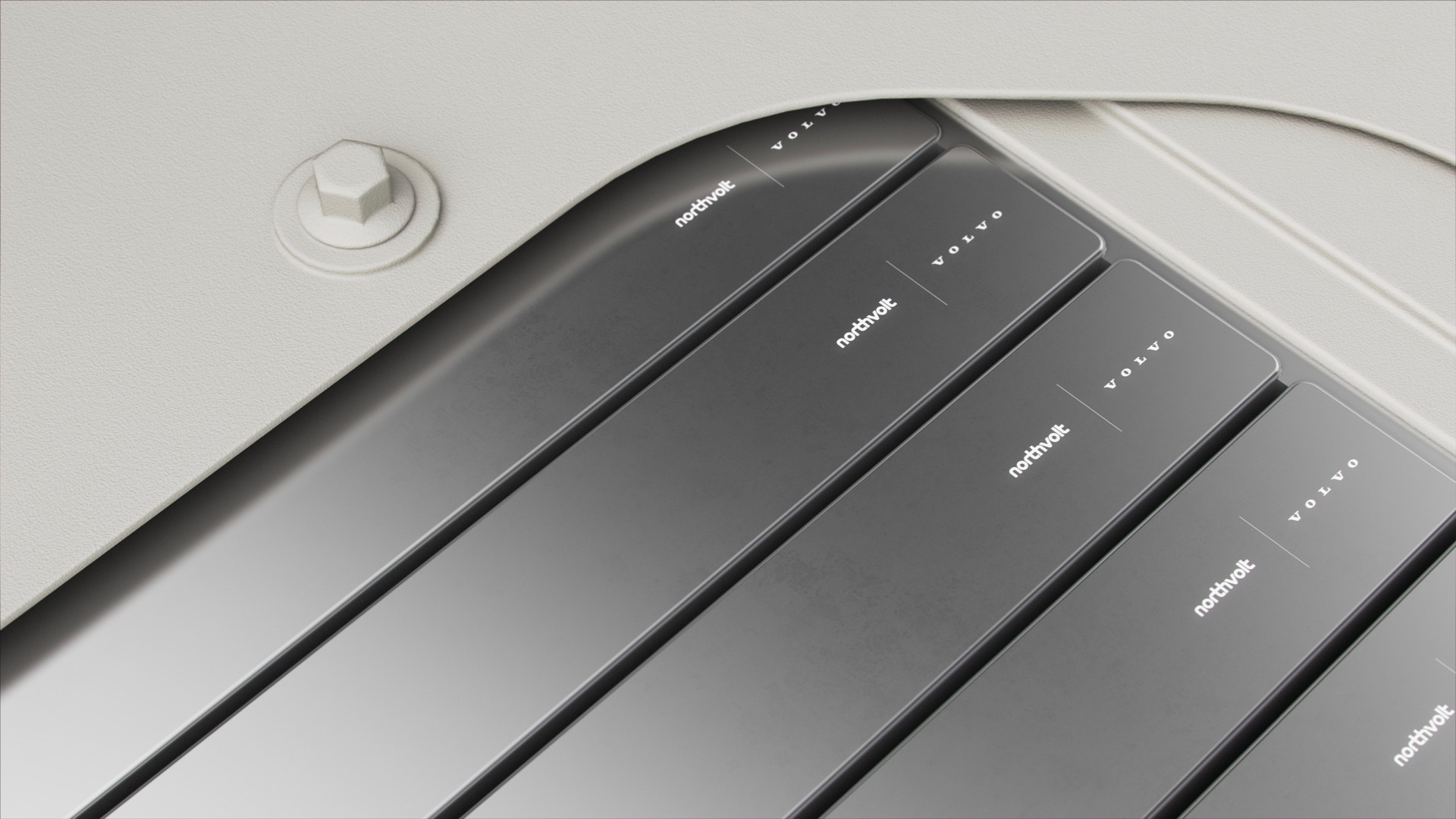 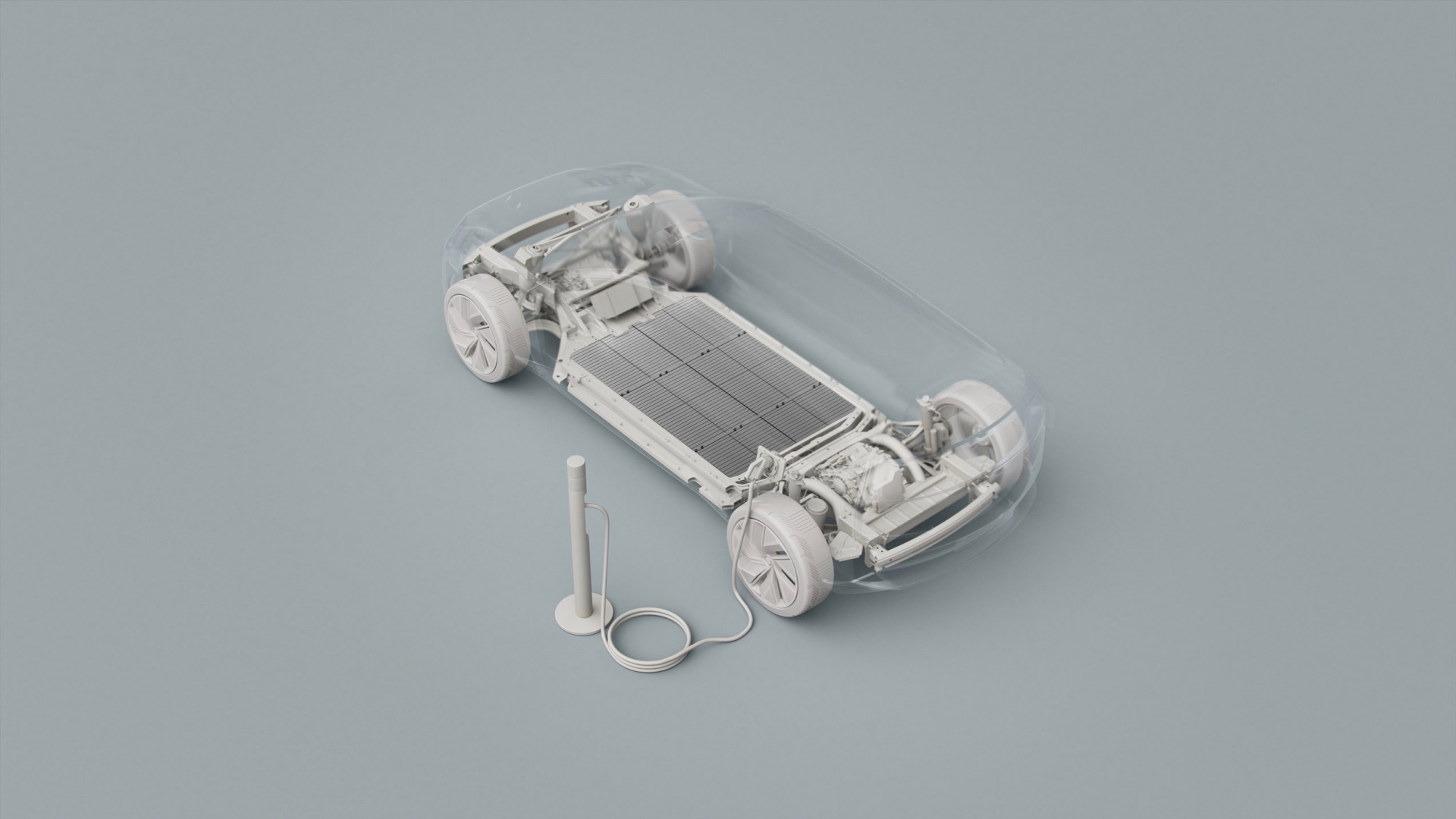 Volvo is partnering with fellow Swedish firm Northvolt on battery production. The two companies are launching a 50/50 joint venture that aims to start making batteries at a massive new factory in 2026.

The joint venture will start with a Swedish research and development center, scheduled to open in 2022, according to a Volvo press release. That will be followed by a European factory targeting maximum production capacity of 50 gigawatt-hours per year, and powered by 100% clean energy, according to Volvo.

The first vehicle to get battery cells from the new factory will be a planned all-electric version of the Volvo XC60 crossover SUV. The factory will also supply other models from Volvo and sibling brand Polestar, and Volvo will keep up an existing agreement to source 15 GWh of cells per year from Northvolt's factory in Skellefteå, Sweden, beginning in 2024.

Greater battery supply will support ambitious electrification goals. Volvo plans to make 50% of its vehicle sales all-electric by the middle of this decade, and has said it will sell only electric cars beginning in 2030. Polestar aims to produce a truly climate-neutral vehicle by that date.

This is shaping up to be one of the most ambitious battery partnerships for an automaker in Europe. The 50-GWh target production capacity is enough to supply 500,000 vehicles, Bloomberg noted.

The closest comparisons might be United States battery join ventures, including General Motors' partnership with LG, and Ford's partnership with SK Innovation, the latter with a claimed production ramp-up to 60 GWh by mid-decade.

However this also remains small compared to Volkswagen's ambitions. VW plans six factories making a total of 240 GWh annually, by the end of the decade.

More battery factories are definitely needed to sustain a ramp-up in EV production. A recent report claimed battery-manufacturing capacity will have to grow substantially for electric cars to overtake internal combustion in the 2030s. Granted, that report was sponsored by Swiss tech firm ABB, which makes equipment used in battery factories.