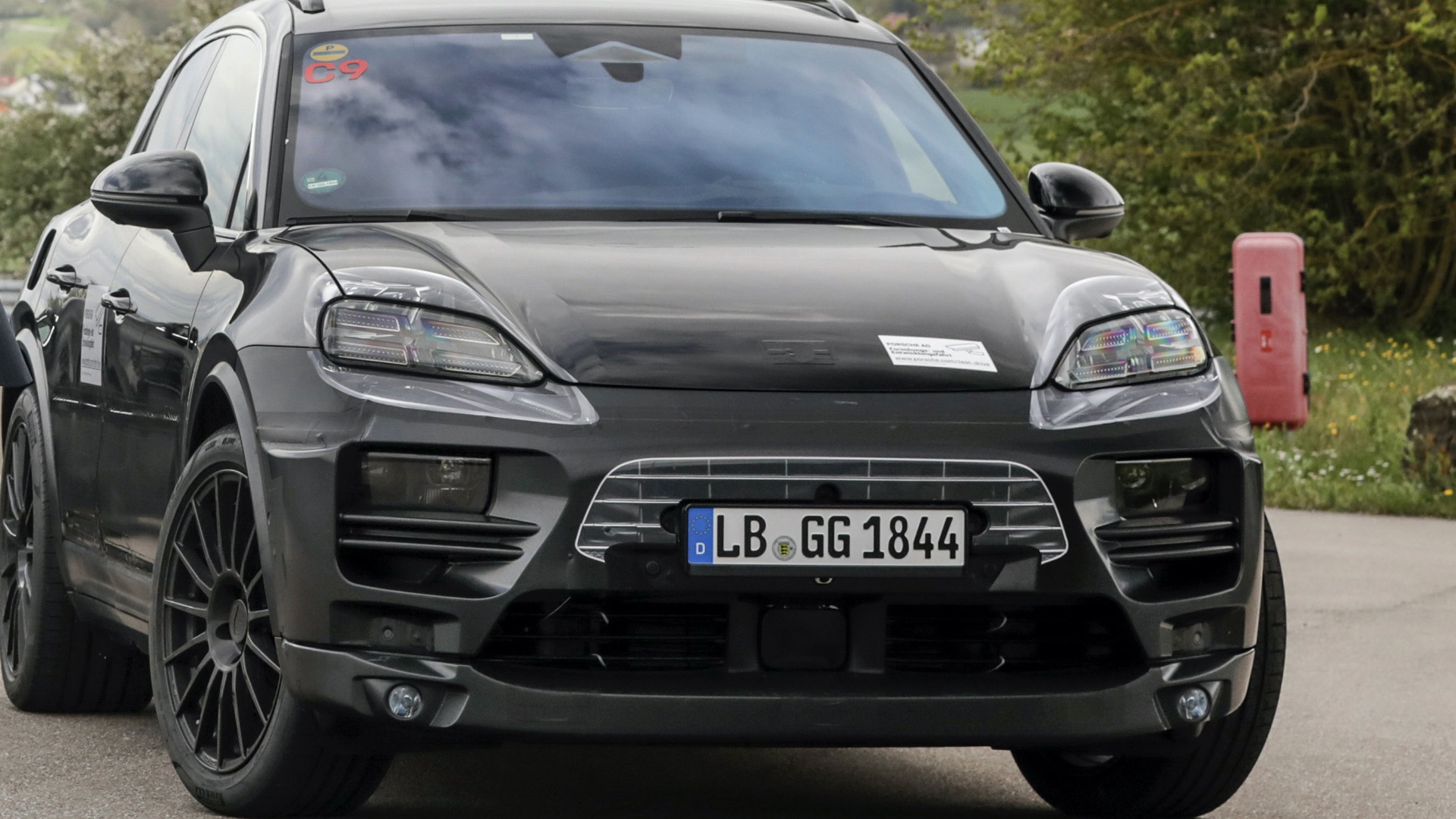 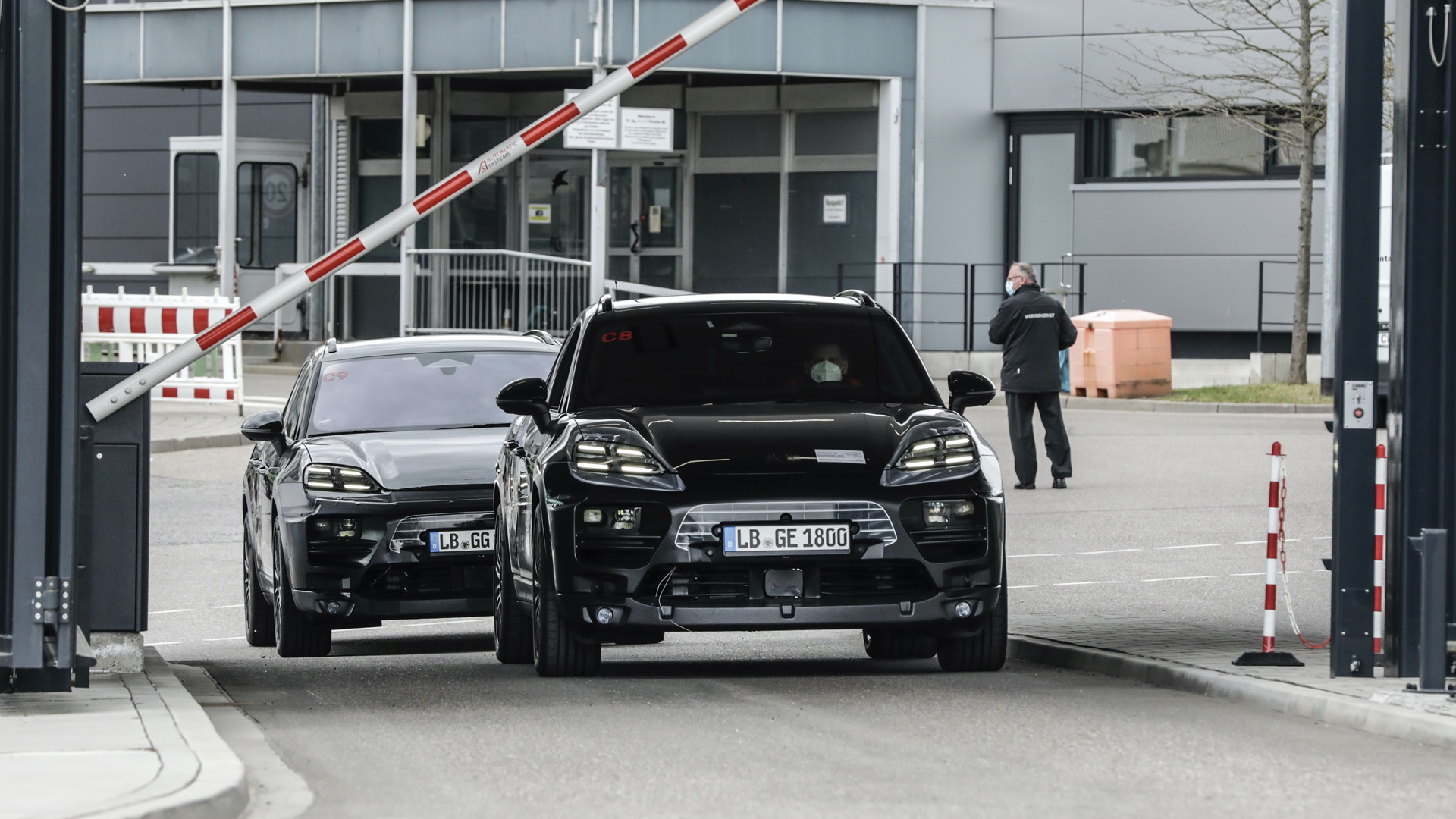 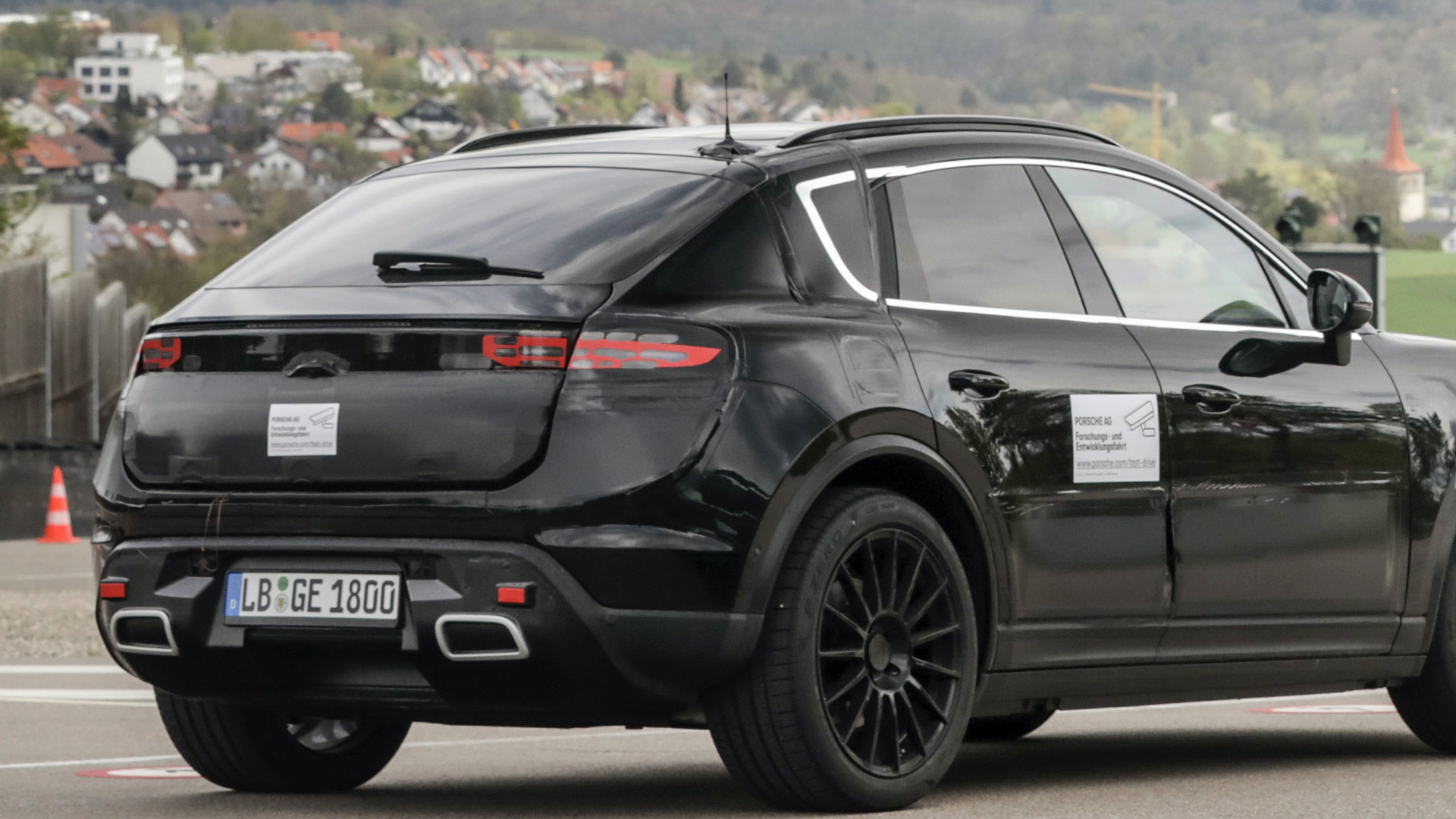 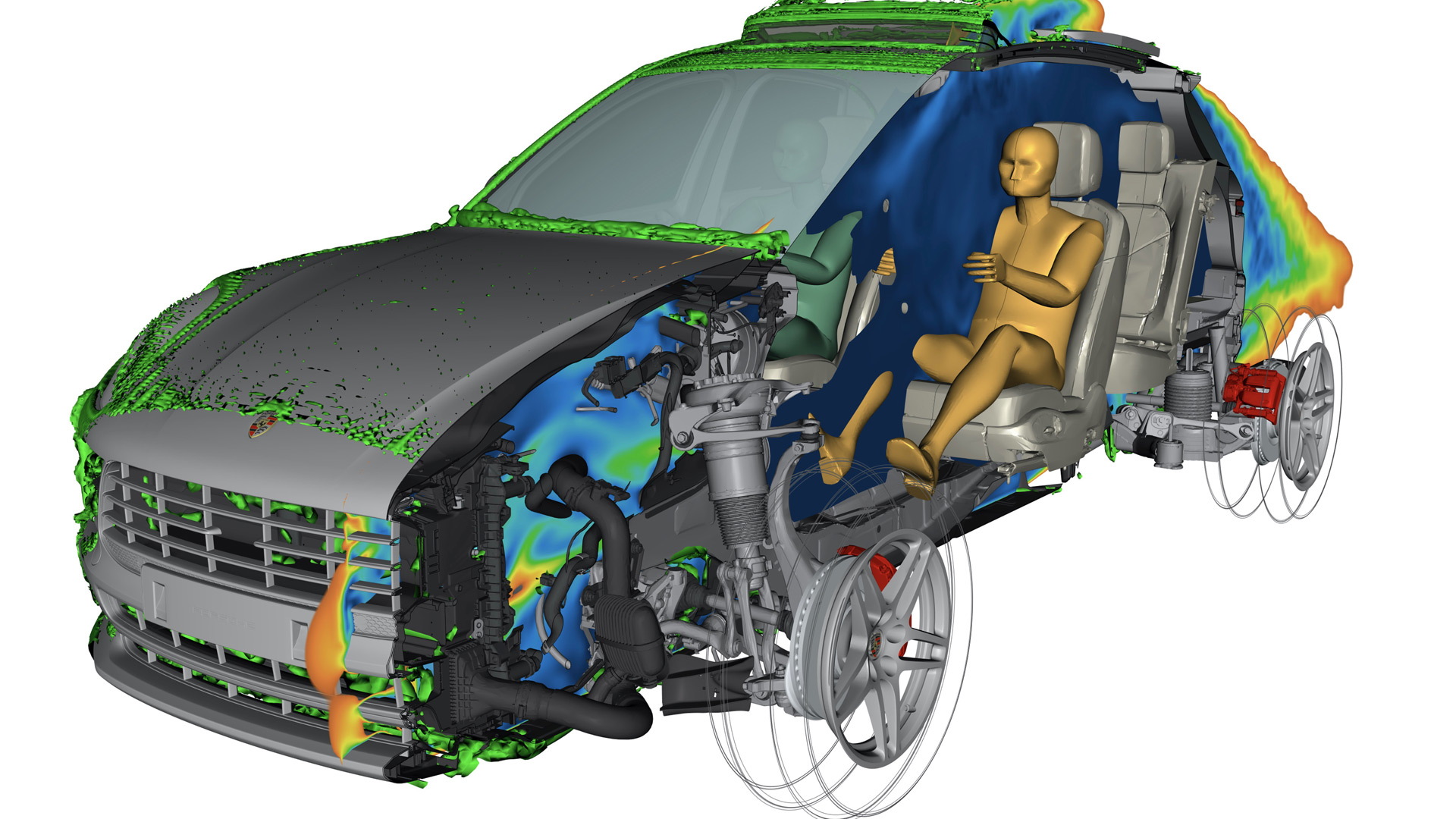 Porsche on Monday reiterated that the future of its bestselling Macan compact crossover is all-electric.

The electric Macan will launch in 2023—representing a slight delay versus the model's originally anticipated 2022 arrival year.

The second EV for the brand, after the Taycan, was announced two years ago as a volume model. But it won't be an electric-only model line for some years. Gasoline versions of the Macan will continue after the launch of the electric version.

In a press release issued Tuesday, Porsche R&D boss Michael Steiner said that Porsche is "going to launch another conventionally powered successor to the current Macan in the course of 2021."

That refresh, to the current gasoline model, could be the last time the gasoline models in the lineup get a significant revamp. As Porsche has explained before, after the introduction of the electric version there's no next-generation gasoline Macan in the works—although it might get a series of incremental refreshes.

"In Europe, demand for electric vehicles continues to rise, but the pace of change varies considerably across the world," Porsche R&D boss Michael Steiner said in a statement.

The confirmation was made in a press release that also included photos of prototype Macan EVs undergoing testing.

Porsche says the strategy will allow it to keep an ICE Macan in the lineup for markets that are proving slower to embrace electric cars.

PPE uses some of the development knowhow from the J1 platform that underpins the current Porsche Taycan. A new Taycan Cross Turismo wagon is also due this summer, adding another EV to the automaker's lineup ahead of the electric Macan's debut.