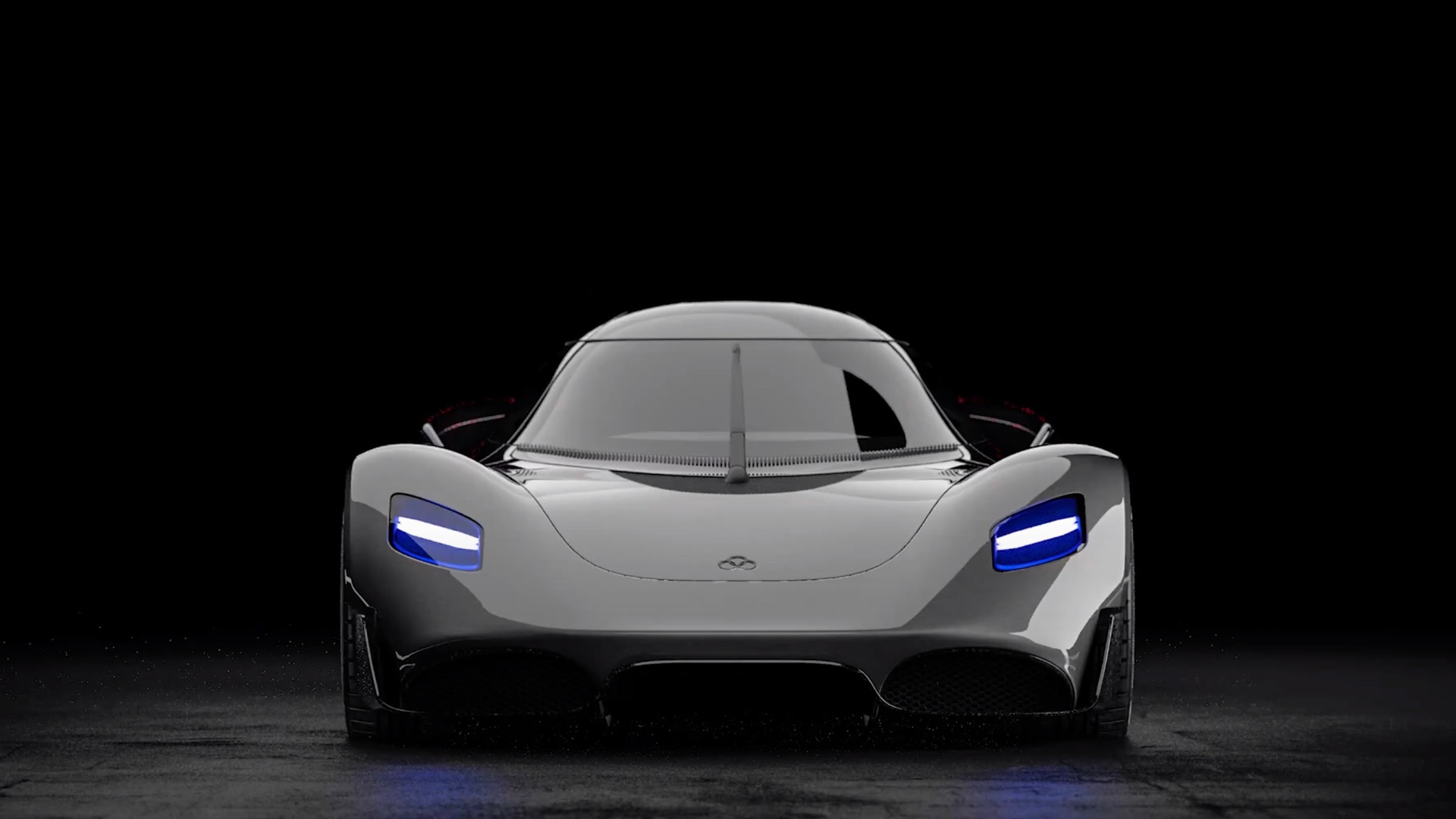 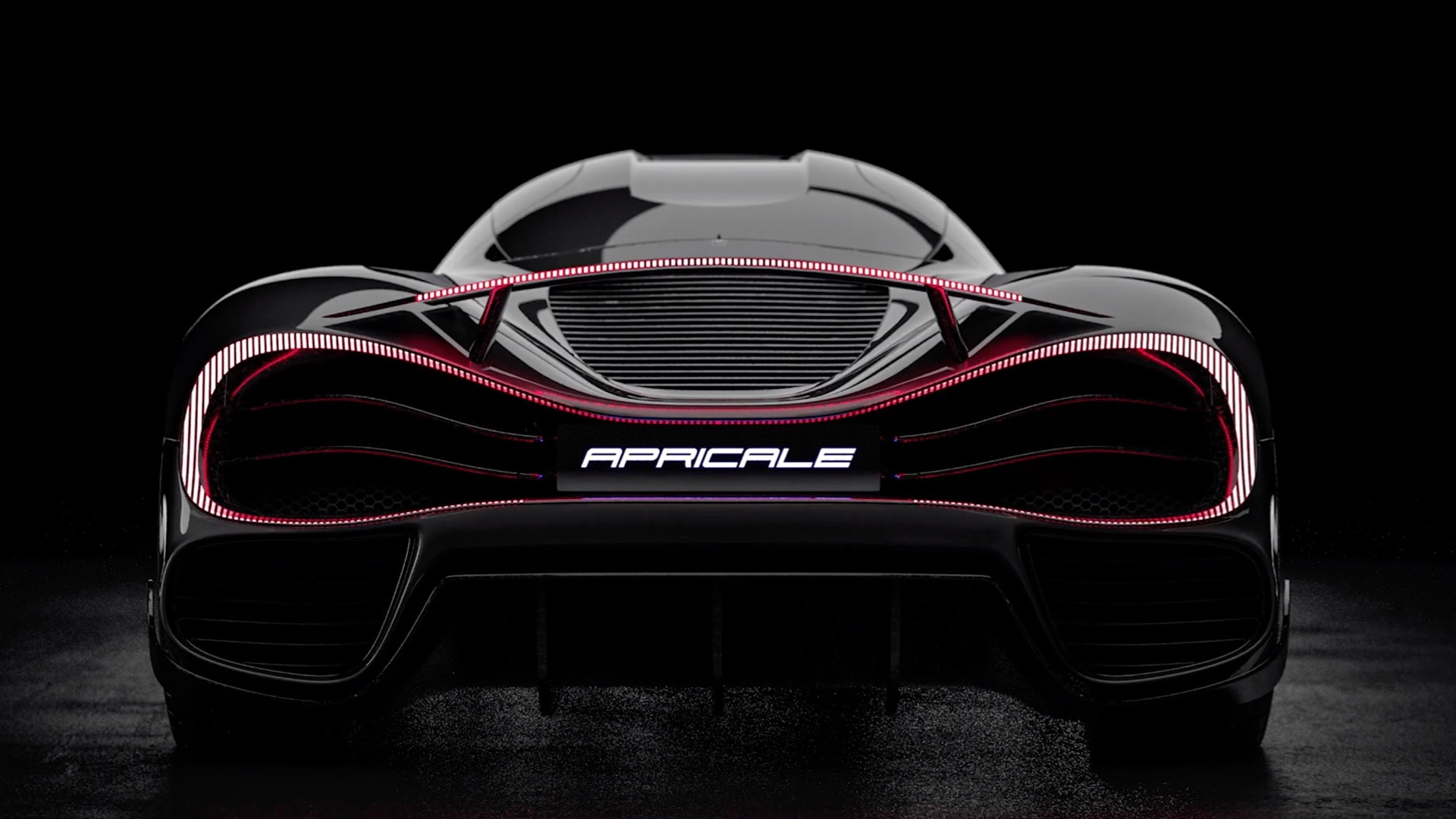 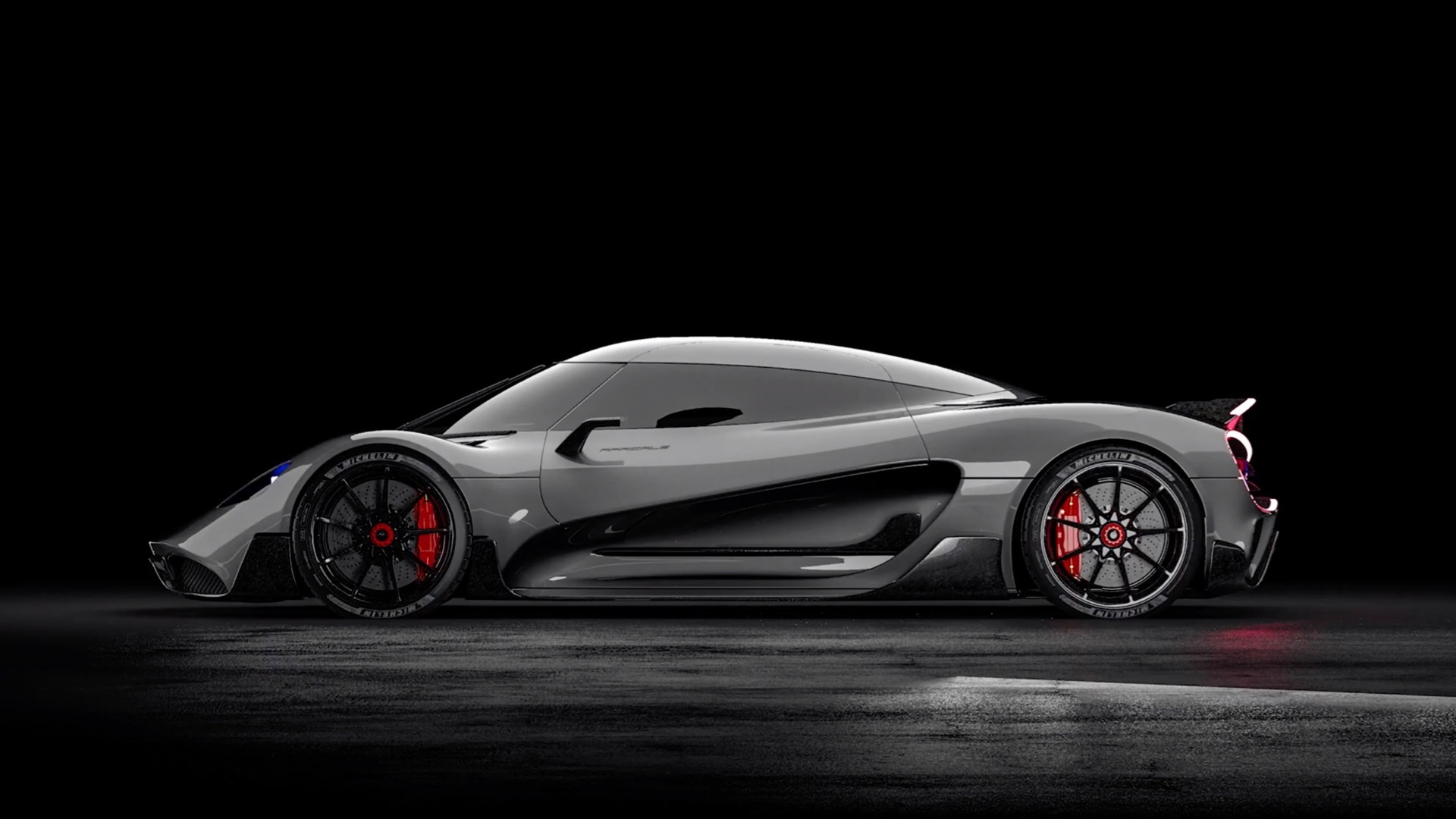 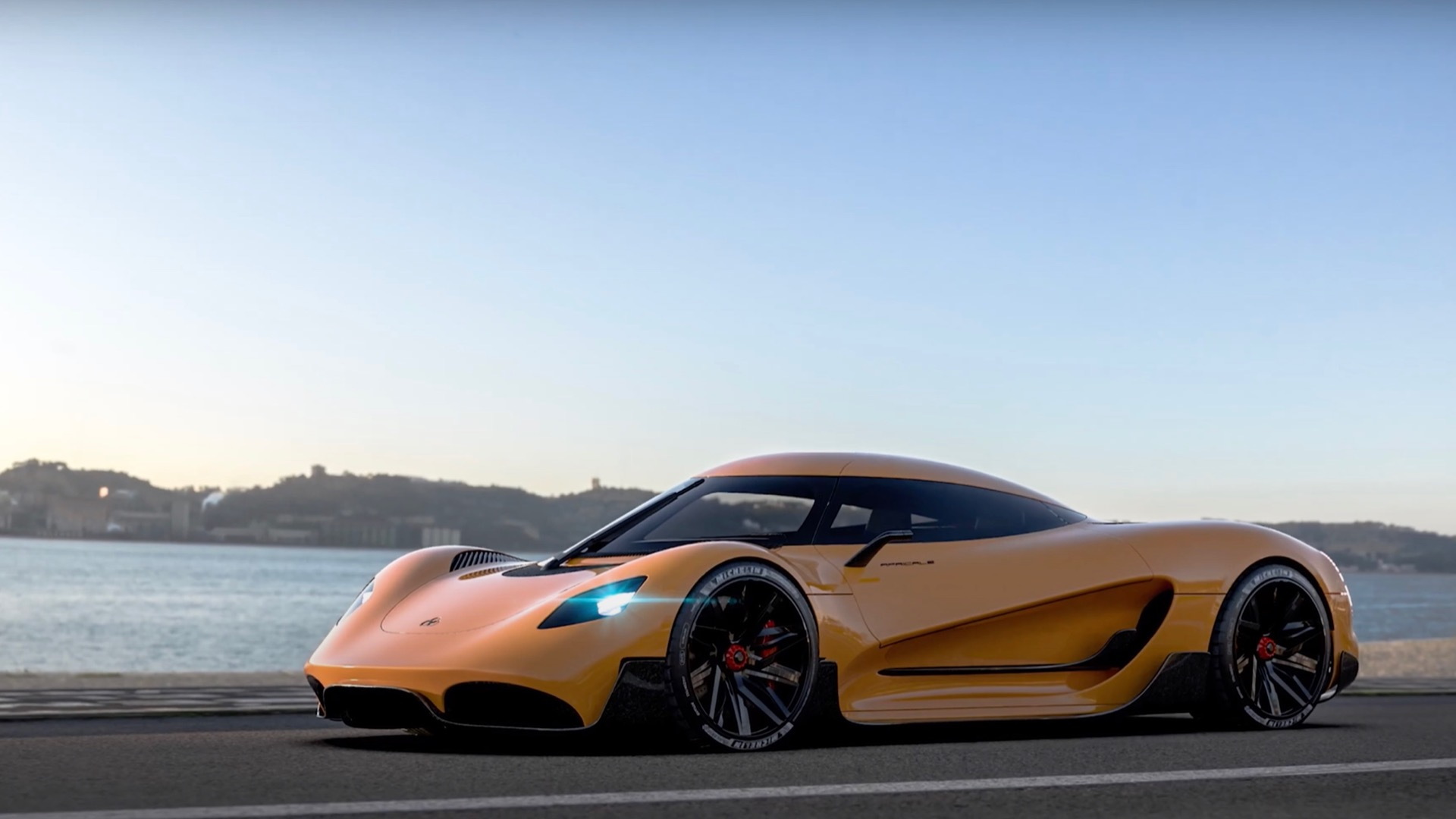 United Kingdom-based startup Viritech is developing a hydrogen fuel-cell hypercar, but it doesn't plan to become a full-time automaker. Rather, the Viritech Apricale will serve as a flashy demonstrator for the startup's hydrogen tech.

The Apricale was announced in January, and in April Viritech said development work would take place at the MIRA Technology Park, built around the UK auto industry's main proving ground. Viritech hasn't discussed specifications, but said the car will be built in limited volumes, and will serve as a "start point"  for a business model that will eventually encompass fuel-cell tech for heavy-duty trucks, marine, aerospace, and power-generation applications.

As we've pointed out many times, battery-electric vehicles have a strong advantage over hydrogen fuel cell vehicles because they're inherently twice as efficient. But Viritech claims the Apricale will have "half the mass of a battery car," which should help performance.

In a video released in March, executives said Viritech plans to focus on developing intellectual property that can be licensed to existing manufacturers. For example, aside from the Apricale, Viritech's other major current project is hydrogen pressure vessels.

Viritech's founders—entrepreneur Timothy Lyons, who serves as CEO, and engineer Matt Faulks, the CTO—said in the video that they expect fuel cells to coexist alongside batteries to meet massive demand for clean energy in the coming years. They also expect fuel cells to achieve some of the rapid cost reductions recently seen with batteries.

If the Apricale makes it to production, it would be a direct rival for the Hyperion XP-1 fuel-cell hypercar announced last year. Like Viritech, Hyperion plans to use the XP-1 to draw attention to fuel-cell tech that could be used in other applications. Hyperion quoted a 221-mph top speed and 1,000-mile range for the XP-1 at the car's launch—which would seem to help with that goal.

Toyota's intent to take hydrogen fuel-cell tech to the moon certainly gained a lot of attention, but that does at least sidestep the lack of hydrogen stations here on Earth, which remains an issue for any company developing fuel-cell cars—including hypercars.