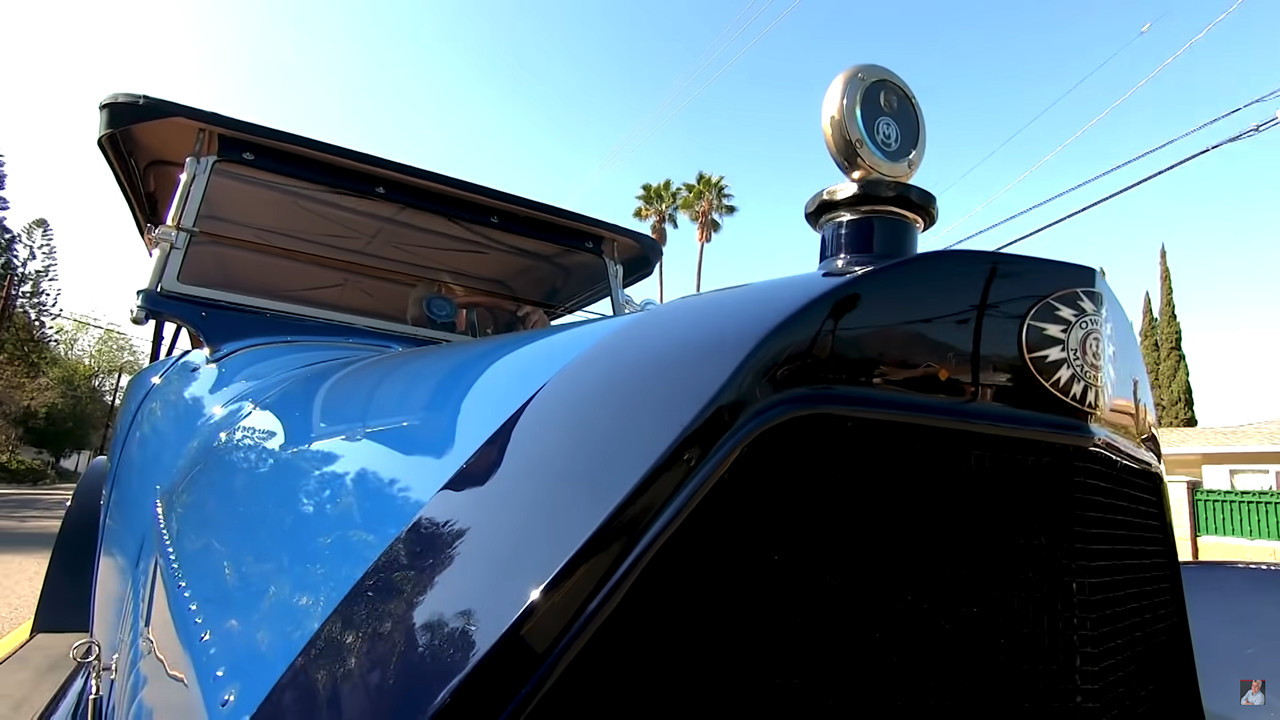 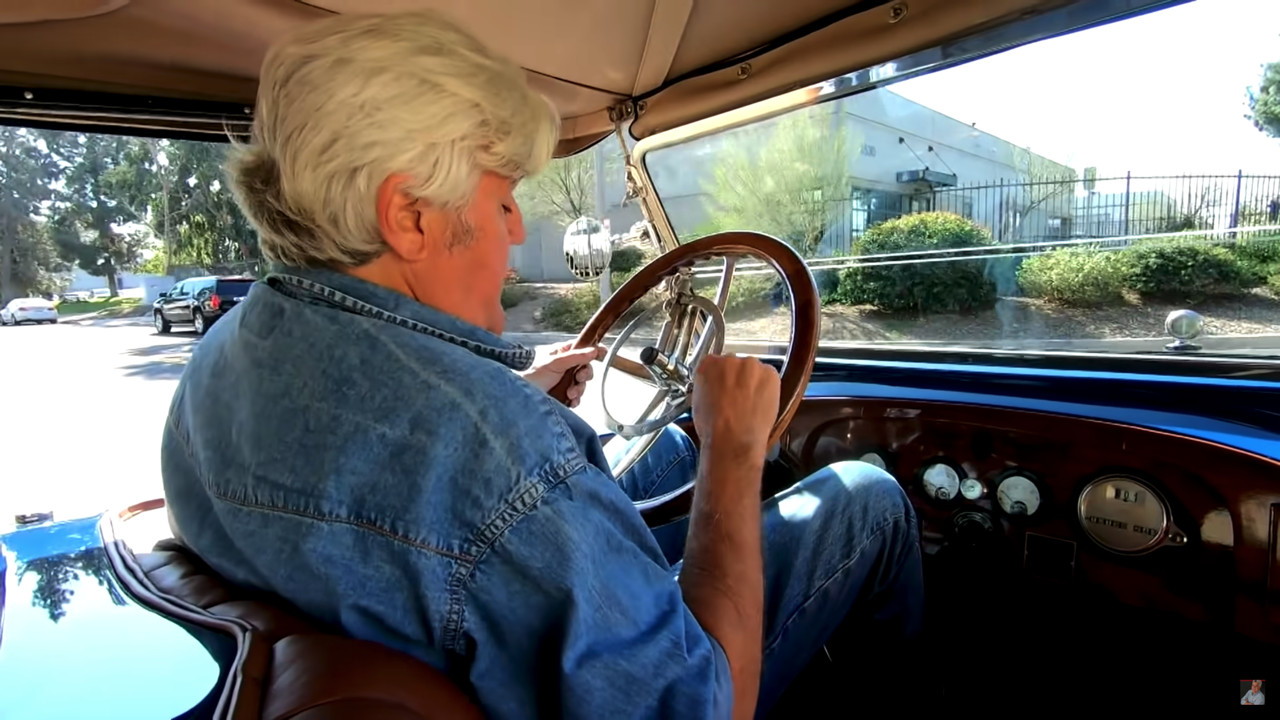 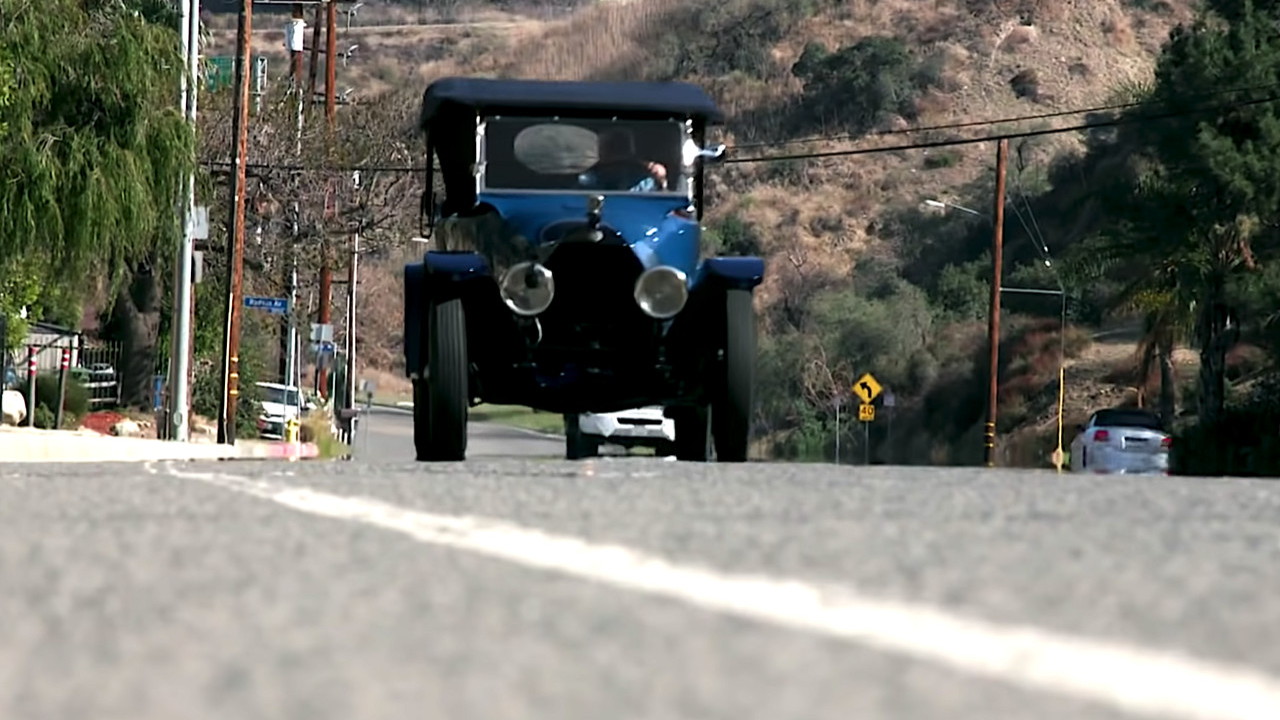 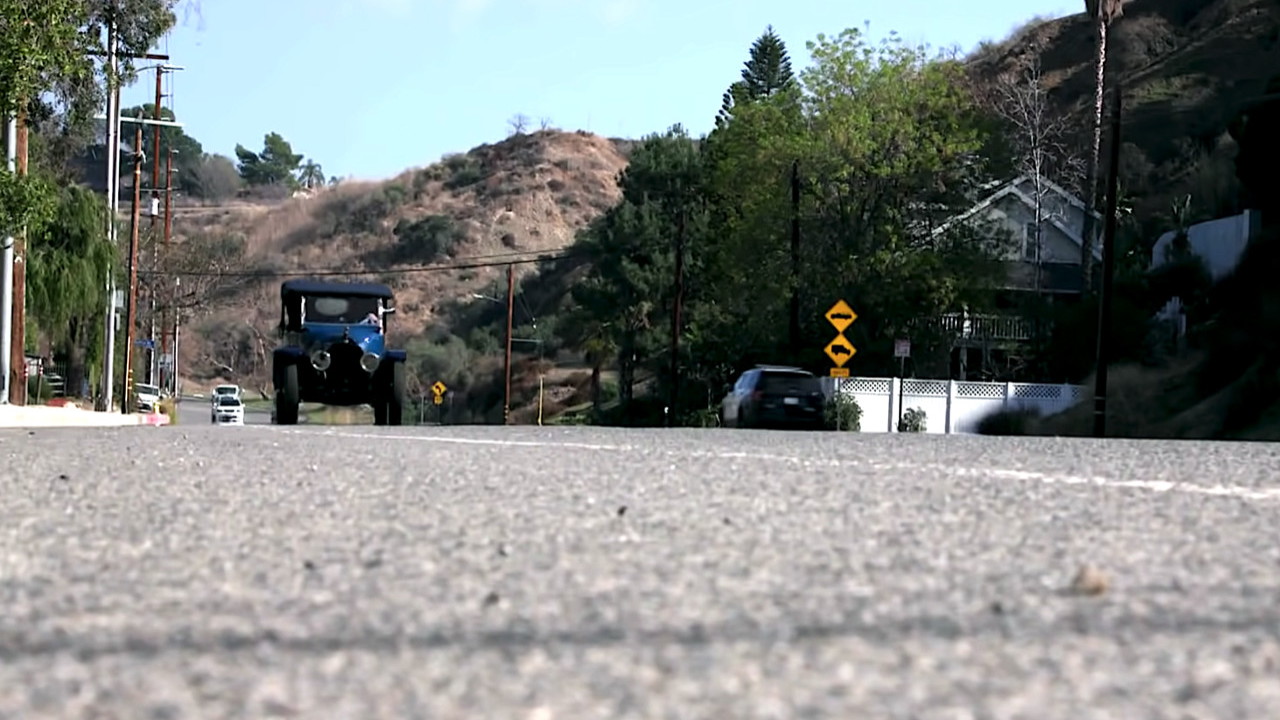 The Toyota Prius may have popularized hybrid cars, but it was by no means the first hybrid to reach production. This 1916 Owen Magnetic predates the Prius by about 80 years. It's now part of Jay Leno's massive car collection, and was featured on a recent episode of his Jay Leno's Garage YouTube show.

The Owen Magnetic isn't just remarkable for being an early hybrid. It also used a type of hybrid powertrain that automakers are still working to perfect a century later. This car is a series hybrid, with the engine acting solely as a generator—with a small battery to be used as a buffer—rather than driving the wheels directly, as in series-parallel hybrids like the Prius.

A gasoline inline-6 engine provides power to an electric motor by spinning a horseshoe-shaped magnet attached to its output shaft. That did away with a conventional transmission, which was a major benefit in a time long before the mass adoption of automatic gearboxes, Leno noted in the video.

A selector on the steering column allowed the driver to choose different speeds, and the car even features regenerative braking.

The Owen Magnetic was conceived more as an extended-range electric car than a hybrid as we might think of them today. Electric cars were fairly common around the turn of the 20th century, and limited range was as much of a concern then as now.

By 1916, however, gasoline was already viewed as the propulsion system of choice for mass-market automobiles. In comparison to a gasoline-only powertrain, the Owen Magnetic hybrid was heavier and more expensive.

Other companies made sporadic attempts at hybrids over the years. Leno previously drove a different, peculiar hybrid—one that in this case was never produced: the 1980 Briggs & Stratton Hybrid. Conceived in response to the 1979 oil crisis, it had six wheels, and allowed the driver to select whether the car was powered by a tiny gasoline engine, an electric motor, or both.

Hybrids didn't become truly mainstream until the Prius, which Leno has called a future collectible. It also set the template for series-parallel hybrids, diverging from the concept laid out by the Owen Magnetic.

The Chevrolet Volt worked as a series hybrid in some situations, as do current Honda hybrids. But in both cases they're not exclusively laid out that way.

Series hybrids may finally have their day, though. Nissan says its e-Power system will be a big part of its future, and that goes for the automaker's Infiniti luxury brand as well.