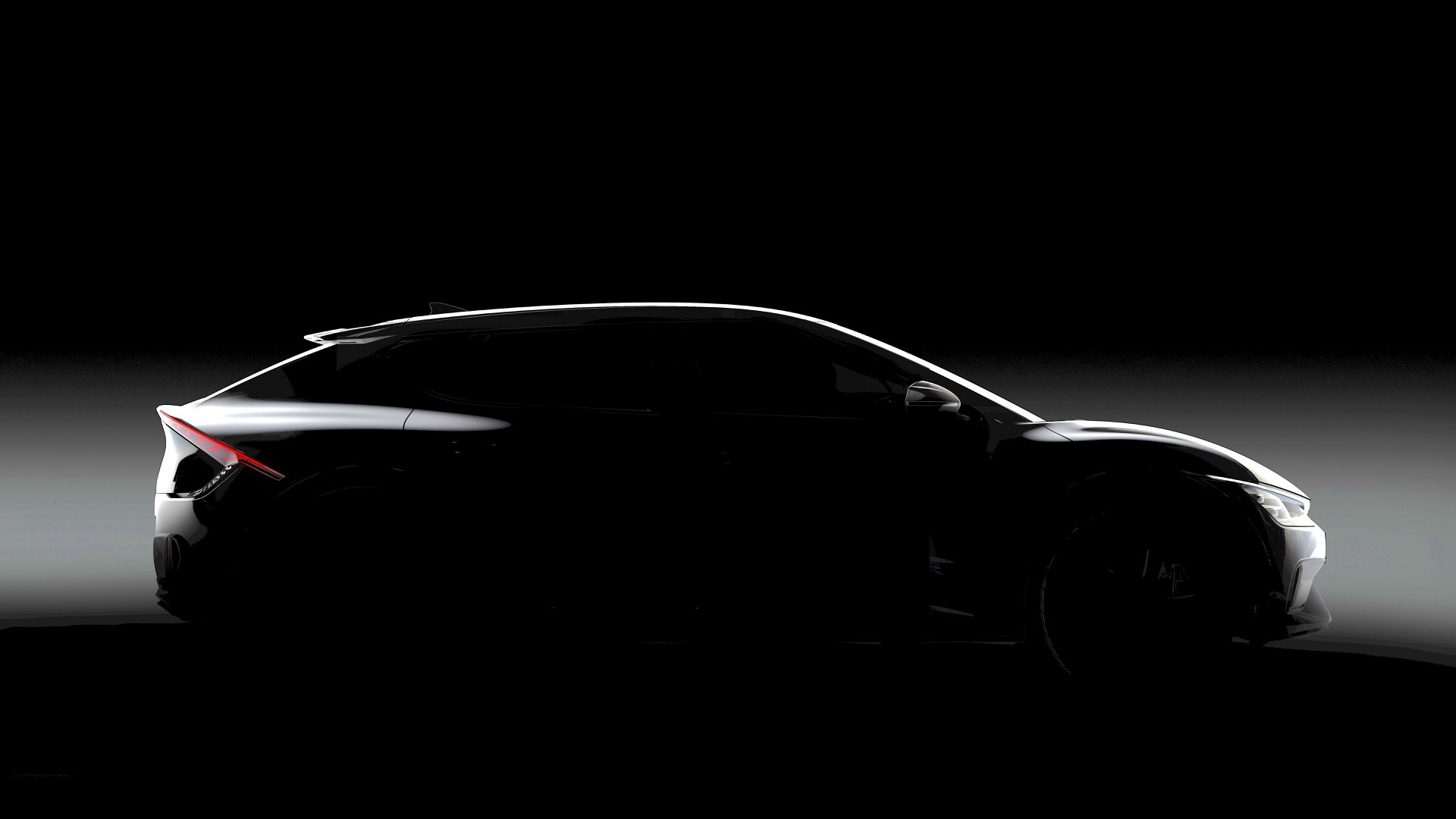 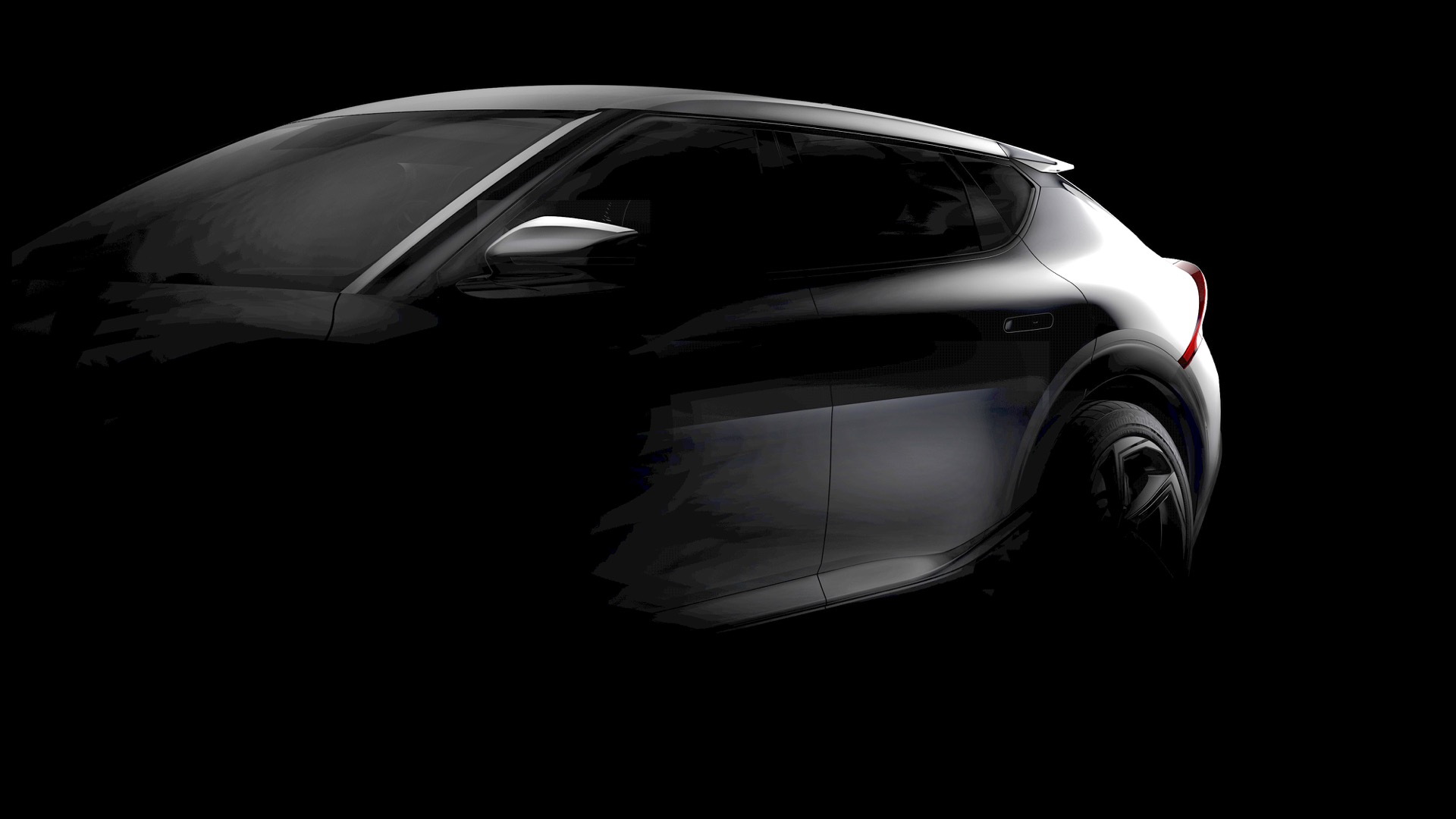 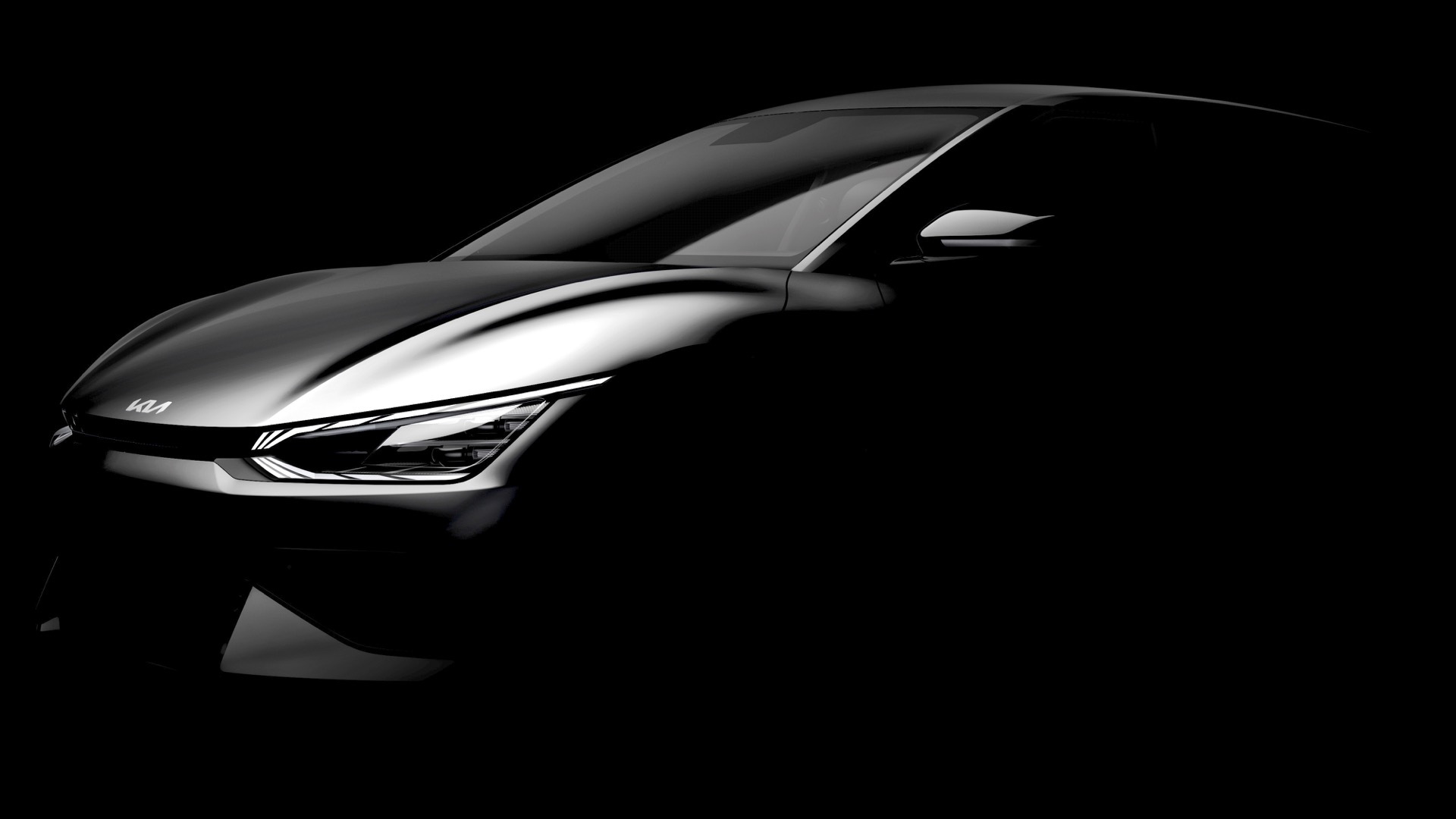 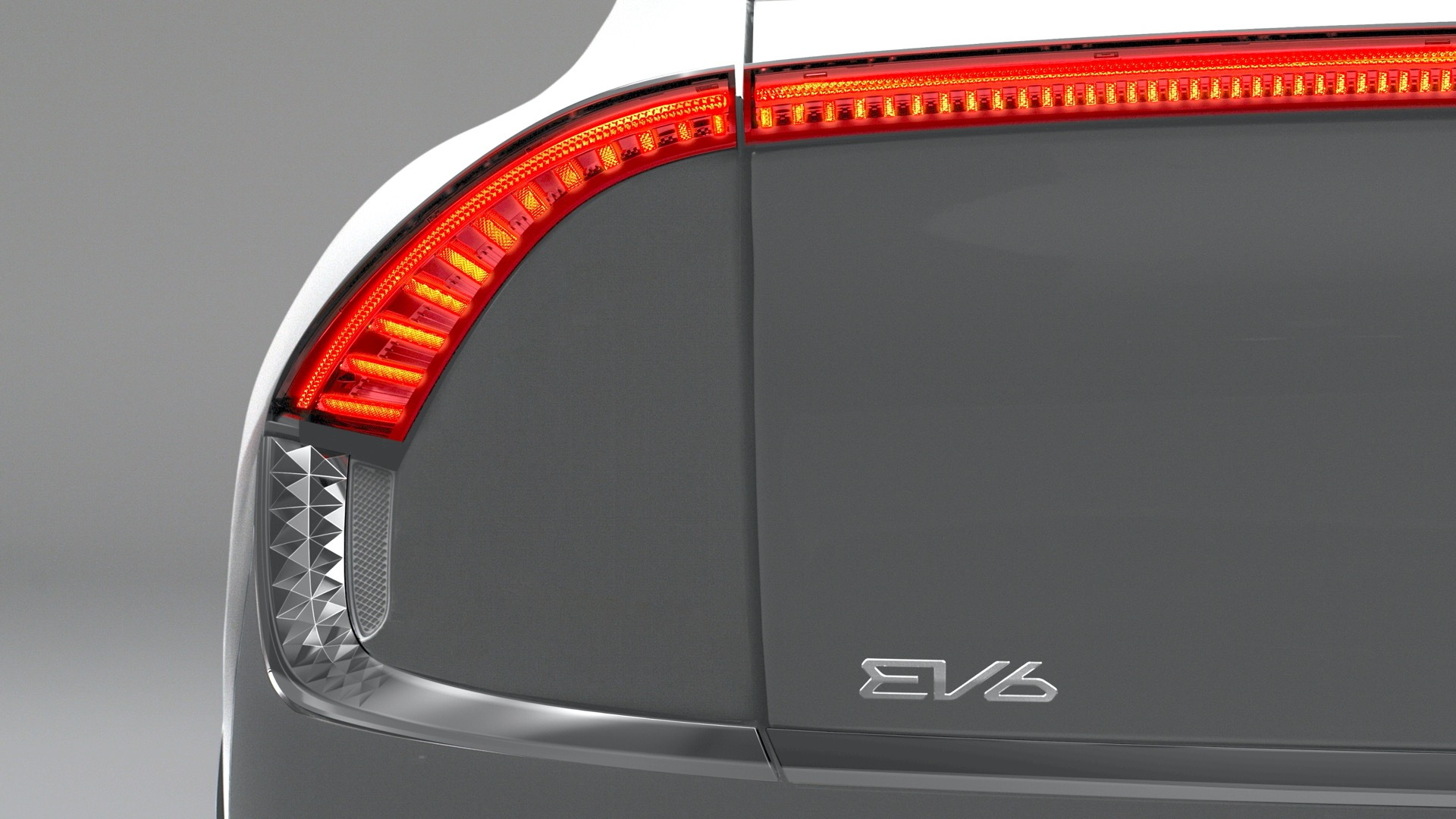 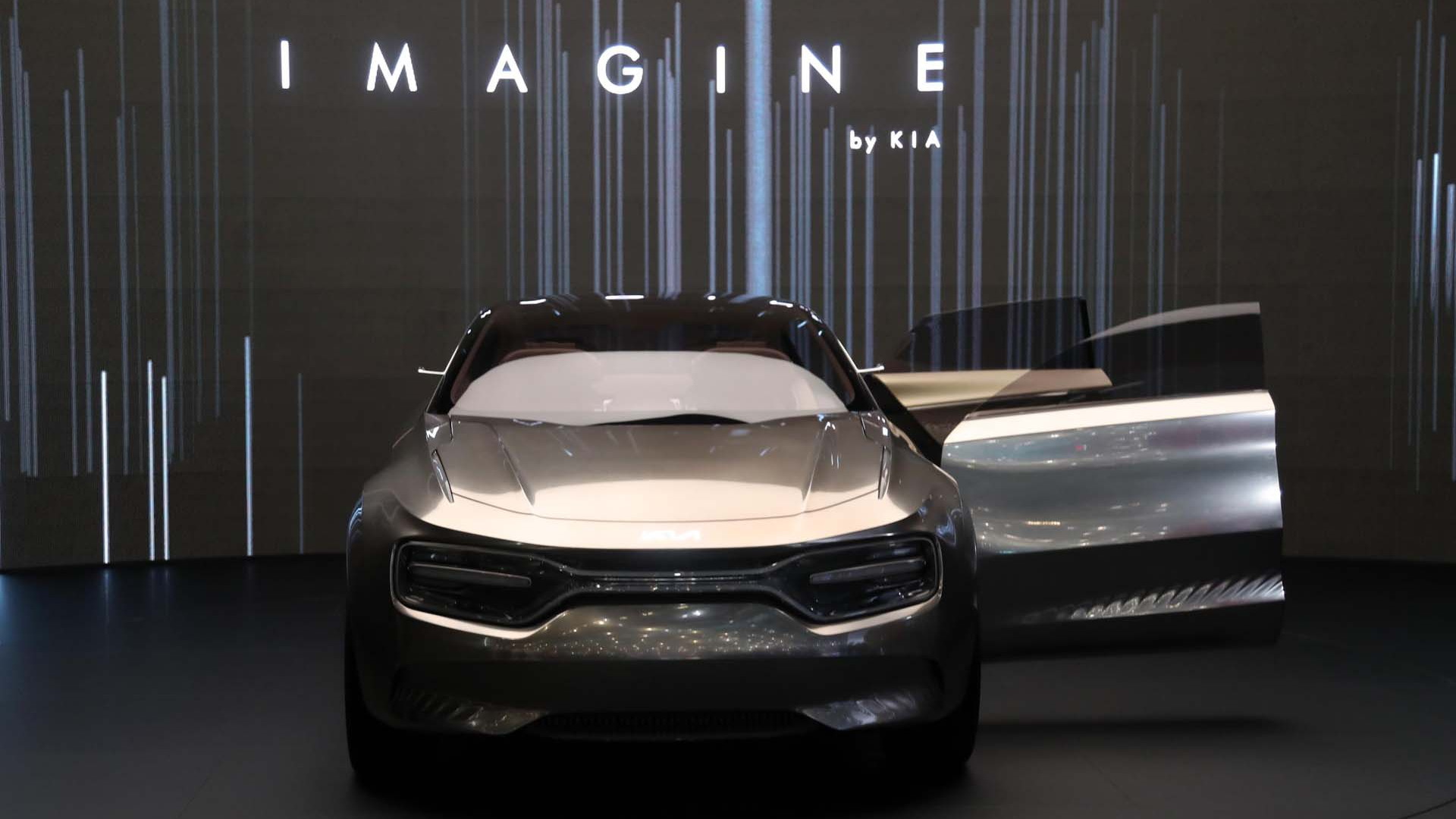 Kia has released an official look at the silhouette of its first fully electric model, called EV6—the model expected to arrive in the U.S. later this year, with a range of about 300 miles and 20-minute fast-charging.

Unlike Kia’s other electric vehicles to date, the EV6 won’t be another version of a model that also uses gasoline. It’s Kia’s first entry to use the modular E-GMP platform—to be shared with Hyundai, its Ioniq EV brand, and its Genesis luxury brand.

The EV6 and future electric models from the brand will follow a new alphanumeric nomenclature that will be the same across all global markets, Kia says. According to global design chief Karim Habib, Kia is aiming to “design the physical experience of our brand and to create bold, original and inventive electric vehicles.”

Bursts of video confirm that the EV6 will have flush door handles and dynamic brake and turn-signal lamps.

The profile confirms, as Kia Motors America did a year ago, that the EV6 will closely follow the 2019 “Imagine by Kia” concept car.

Given Kia’s previous confirmation that the EV6, called ‘CV’ when it was under development, would offer 20-minute fast-charging, it’s likely it will get a version of the same multi-charging system in the Ioniq 5—and, perhaps, its vehicle-to-load capability to serve as a “charger on wheels” for tools, campsites, or emergency power.

Kia’s only current fully electric vehicle is the Niro EV. Kia sold the first-generation Soul EV primarily in West Coast states starting in 2014, and the second-generation Kia Soul EV has been delayed repeatedly—even after it was rated for efficiency for the U.S. market at 243 miles.

That said, the brand is claiming that it will ramp up its EV plans. Kia plans seven dedicated EV models launching by 2027, which it’s teased as all part of the same new design direction.

The model will make its official debut during the first quarter of the year, Kia says, and it’s due to go on sale in the U.S. by the end of the year.