The Riversimple Rasa hydrogen fuel-cell car has been under development for over a decade, but it is getting a significant nudge toward production in the form of a partnership with industrial giant Siemens.

The Welsh firm and Siemens UK have signed a memorandum of understanding that will allow Riversimple to use Siemens' resource to bring the Rasa to volume production the company said in a press release.

Riversimple is also launching a new funding round, with the aim of raising 150 million British pounds (about $208 million at current exchange rates) over the next three years to fund two factories. That follows smaller fundraising efforts, including a crowdfunding campaign and various government grants to fund development and a fleet of 20 test vehicles. 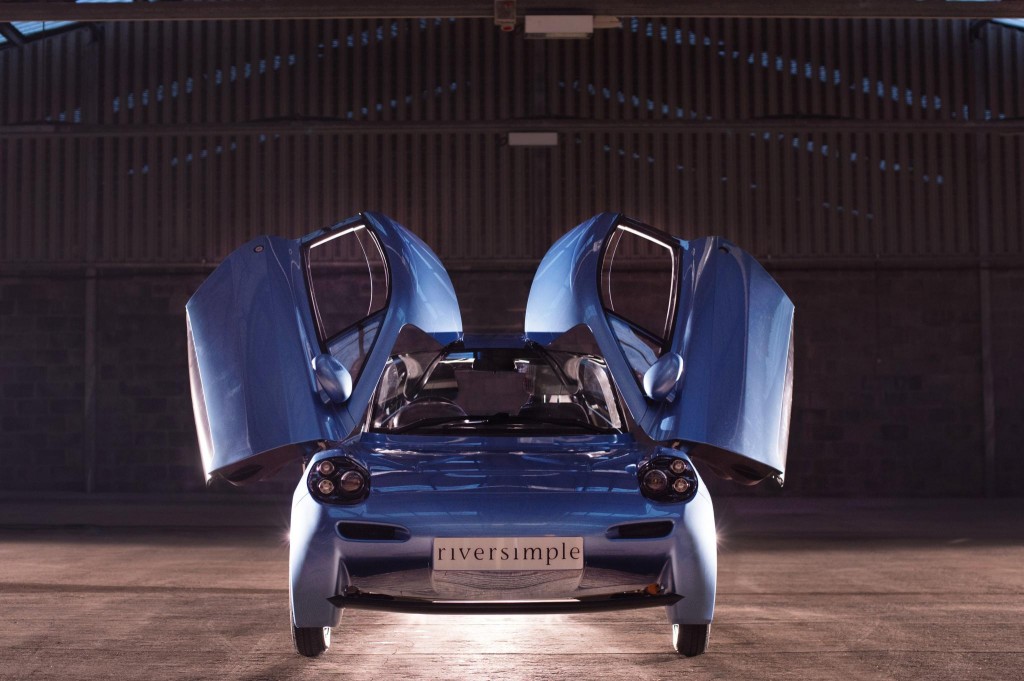 With funding in hand, Riversimple plans to start production of the Rasa in 2023, with a "light goods vehicle" the following years and a plan of making 5,000 vehicles per year.

However, even the expanded funding goal is a small fraction of what modern vehicles need to get to mass production.

The Rasa (the name comes from "tabula rasa," Latin for "clean slate") was first shown in 2009, with a more refined design following in 2016. That version had a carbon-fiber monocoque chassis, keeping the curb weight down to 1,146 pounds. Power was provided by an 8.5-kilowatt fuel-cell stack designed for forklifts, feeding four electric motors. Riversimple quoted a top speed of 60 mph, with a range of 300 miles (likely as measured on the then-current version of the European testing cycle).

The idea isn't unlike what Aptera is trying to do in the battery-electric and solar areas—eke as many miles and as much efficiency from electric propulsion. 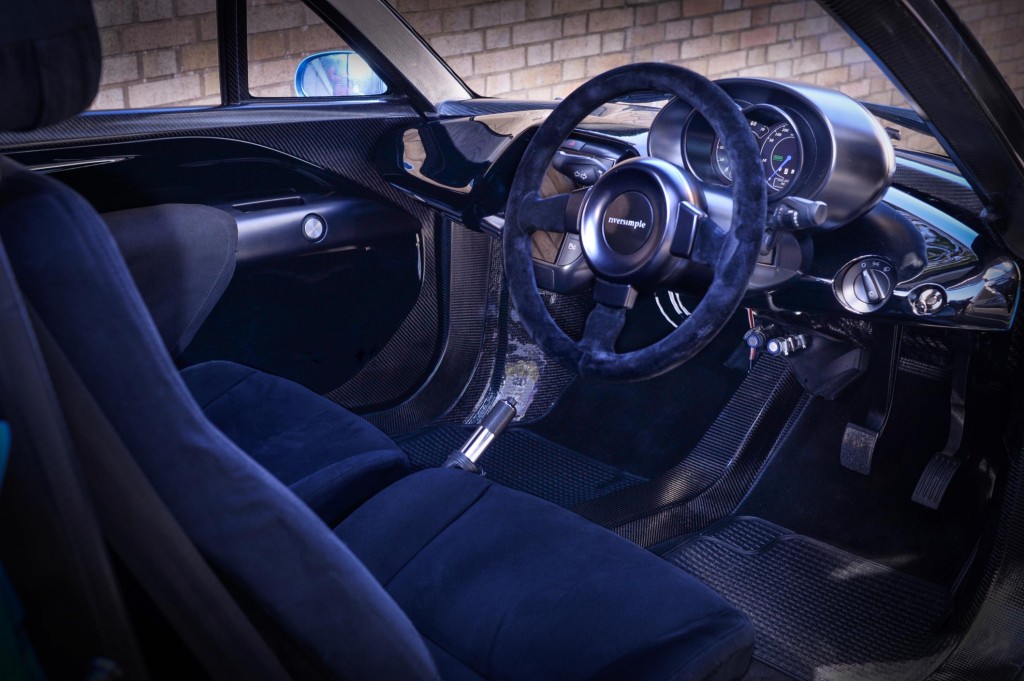 In 2016, Riversimple discussed starting production by 2018. In 2019 the company was due to build a fleet of prototypes in advance of a 2022 arrival, but it doesn't appear that many of those prototypes arrived.

Riversimple may finally launch a production version of the Rasa just as other hydrogen fuel-cell players move away from passenger vehicles.

Most companies are now converging around commercial delivery and industrial settings for the near future of hydrogen fuel-cell tech. That lessens the need for a large network of hydrogen fueling stations—something that's proven difficult to develop—while reducing emissions in vehicles that are less suited to battery-electric power, such as long-haul trucks and ships.

However, not every company is focusing on that. Startup Hyperion Motors is planning the XP-1, a fuel-cell supercar with a claimed 1,000-mile range and 221-mph top speed.