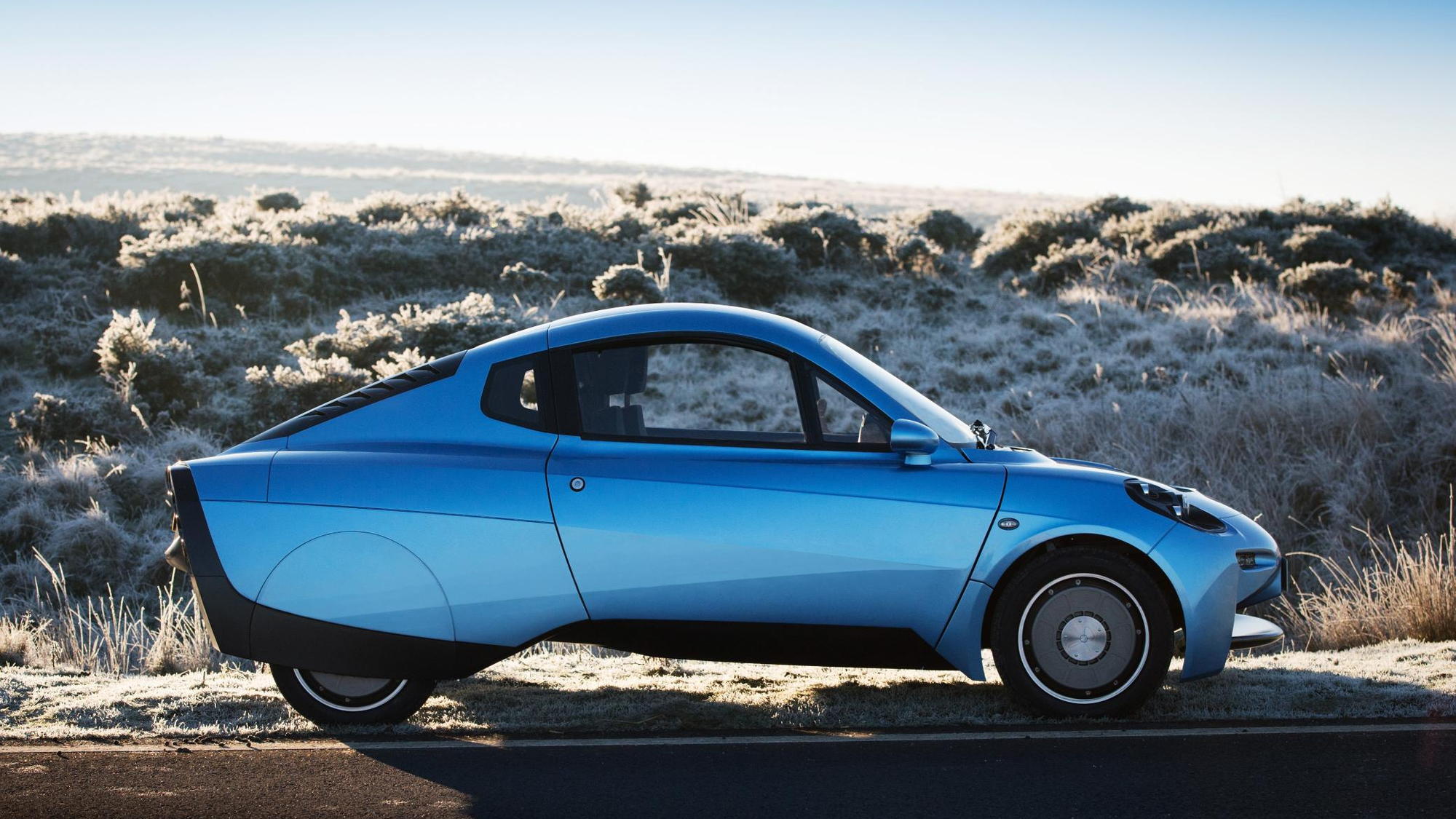 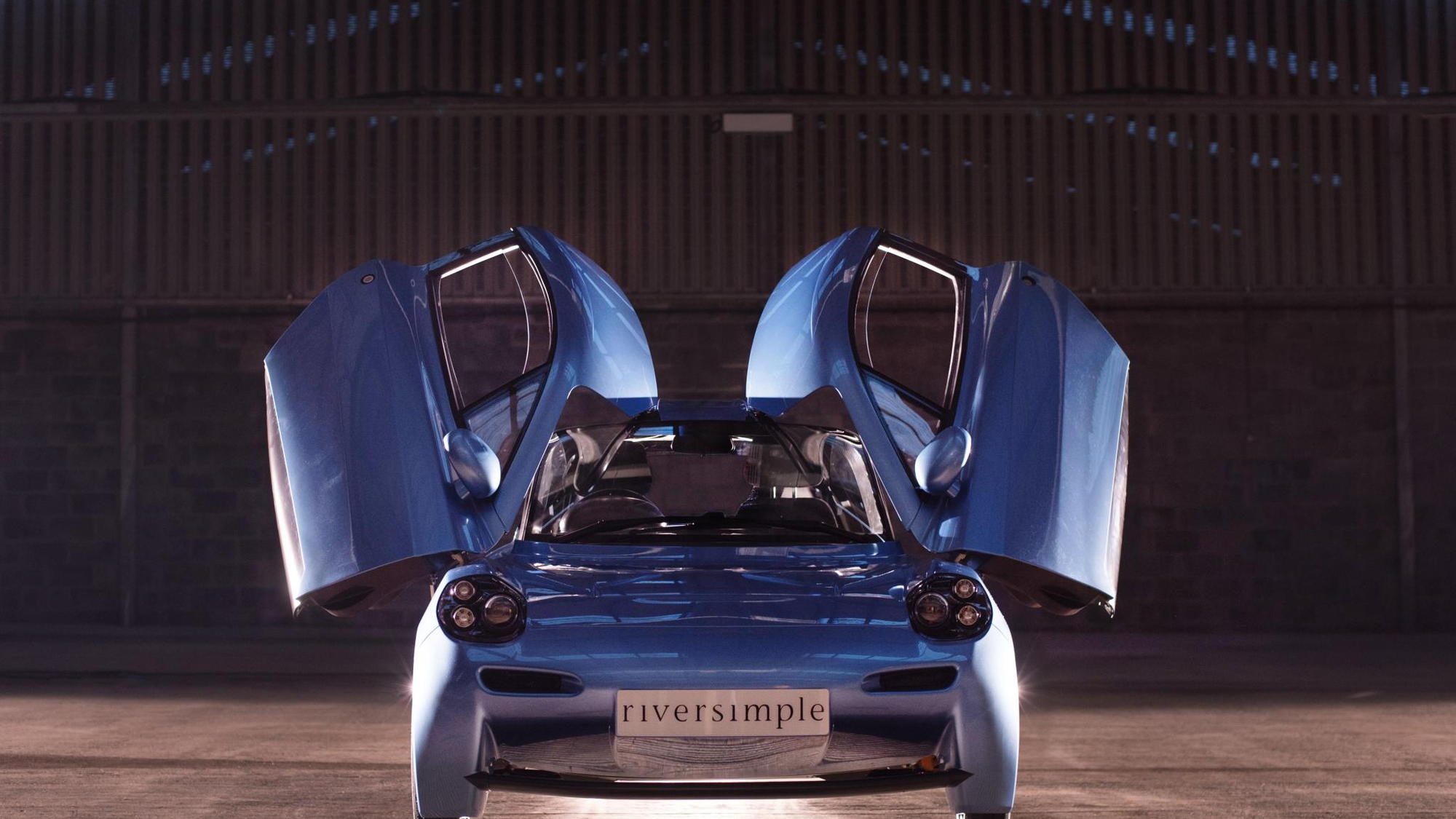 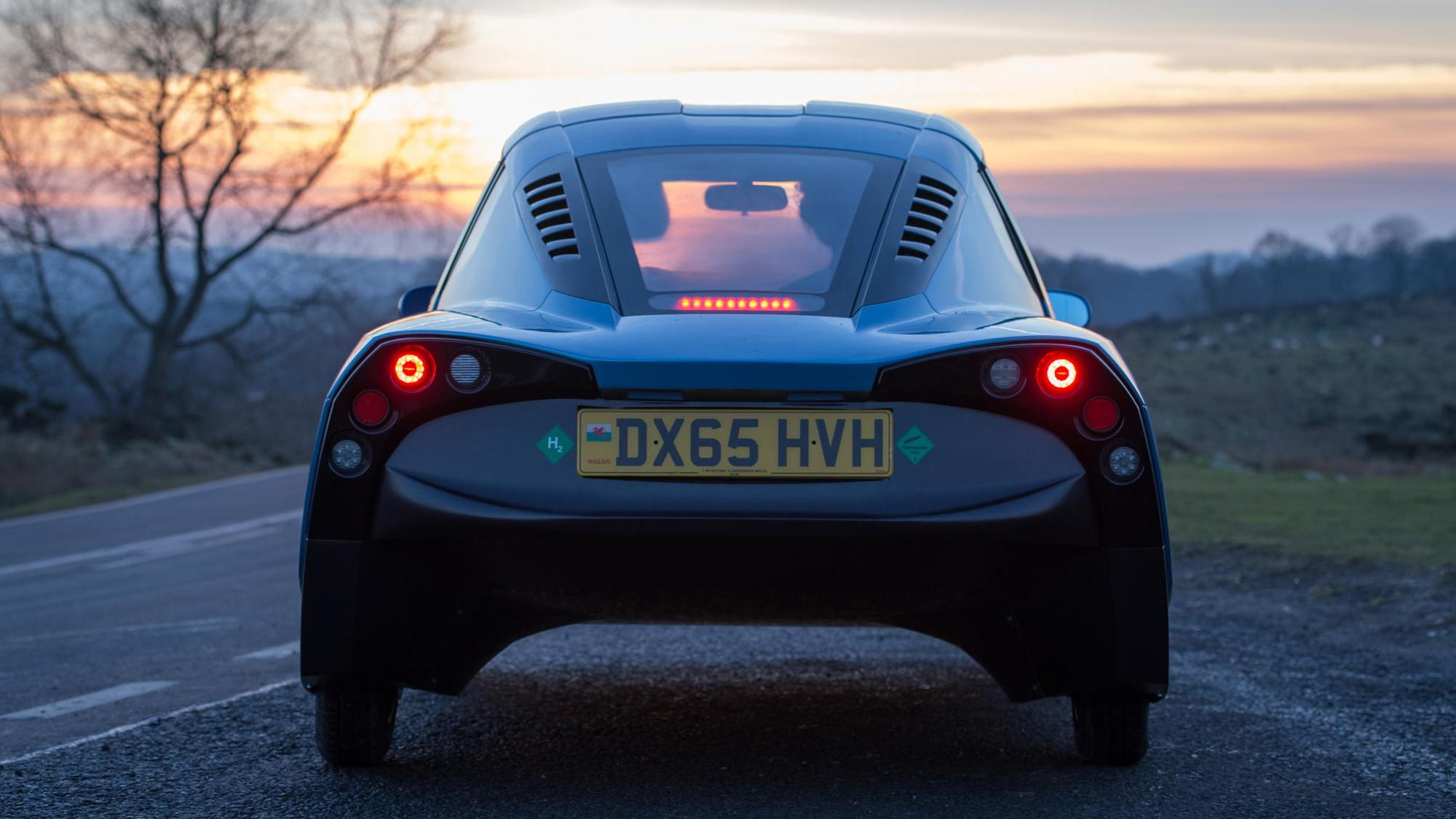 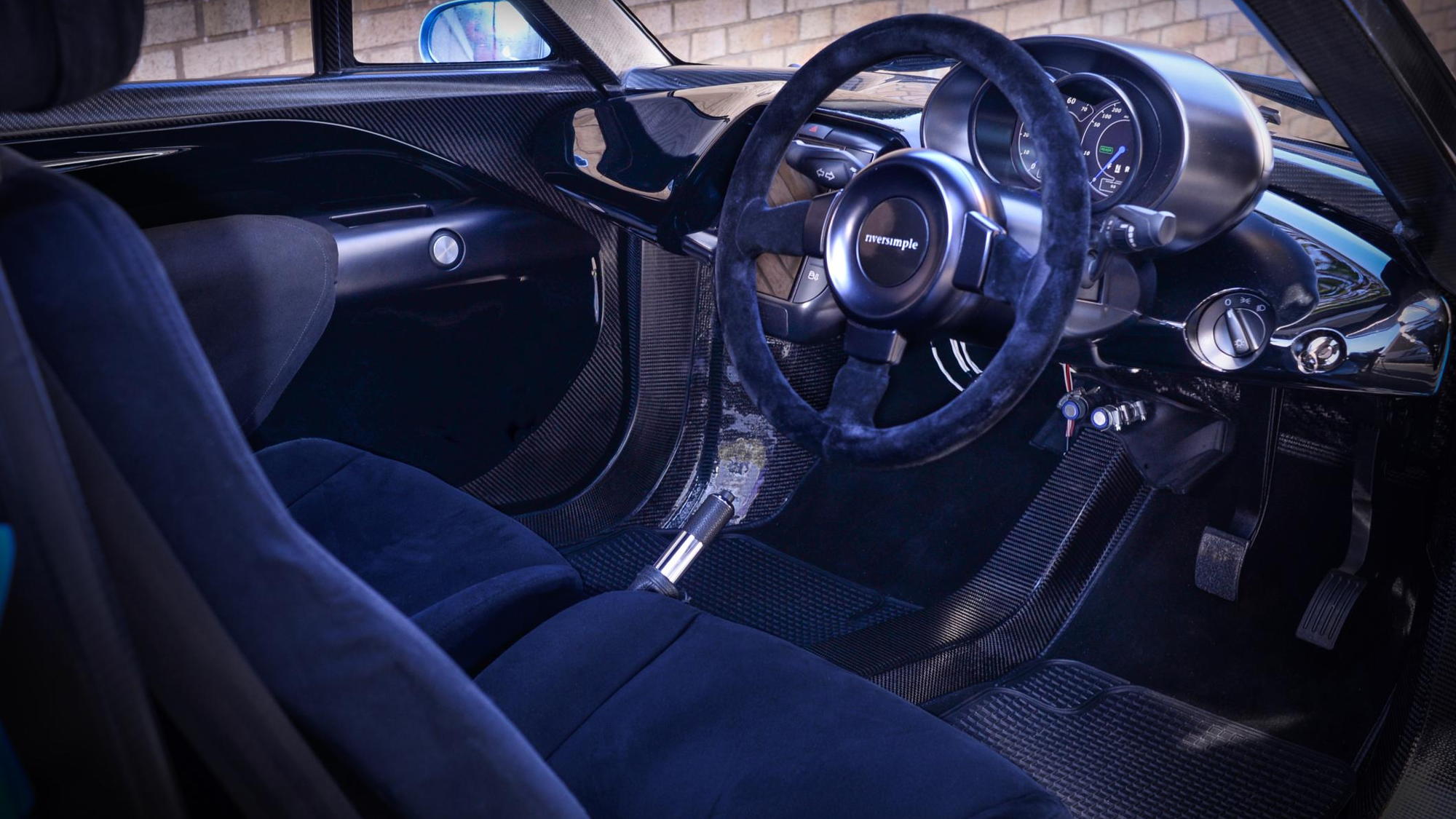 4
photos
U.K.-based startup Riversimple first showed its hydrogen fuel-cell Urban Car prototype in 2009, but since then there has been little apparent activity from the company.

Now it's back with a refined design that it hopes to put into production by 2018.

It's called the Rasa--as in tabula rasa, Latin for "clean slate."

The proverbial slate hasn't been wiped completely clean, though. Like Riversimple's previous design, the Rasa is a small two seater with a fuel-cell powertrain, seemingly intended primarily for urban driving.

The updated car boasts a carbon-fiber monocoque that weighs just 88 pounds, helping to keep the weight of the entire vehicle down to 1,146 pounds.

Power comes from an 8.5-kilowatt fuel-cell stack--adapted from one typically used in a forklift--which feeds four in-wheel electric motors.

The Rasa has a top speed of 60 mph, and can reach that speed from a standstill in about 10 seconds, according to Riversimple.

The company also claims a 300-mile range, although that's likely as measured on the somewhat optimistic European testing cycle.

ALSO SEE: Is This Tata The Smallest Roadworthy Hydrogen Fuel-Cell Vehicle In The World?

The Rasa certainly doesn't look like many other cars on the road and--if Riversimple has its way--it won't be marketed like them either.

Riversimple plans to offer the Rasa through a "sale of service" model that essentially means customers will subscribe to gain access to a car, rather than buying it or leasing it.

They'll pay a fixed monthly fee that covers fuel, insurance, maintenance, and repairs. Mileage will be capped as it would be in a conventional lease.

Riversimple claims the cost of a subscription will be similar to ownership costs for a "new family-sized hatchback."

Development of the Rasa was funded in part by a 2 million pound ($2.8 million) grant from the Welsh government. Riversimple is currently headquartered in the Welsh town of Llandrindod Wells.

It also recently received 2 million euros ($2.2 million) in funding from the European Union, which will go toward a 12-month testing program of 20 "beta" prototypes.

If all goes well, Riversimple plans to start production by 2018.