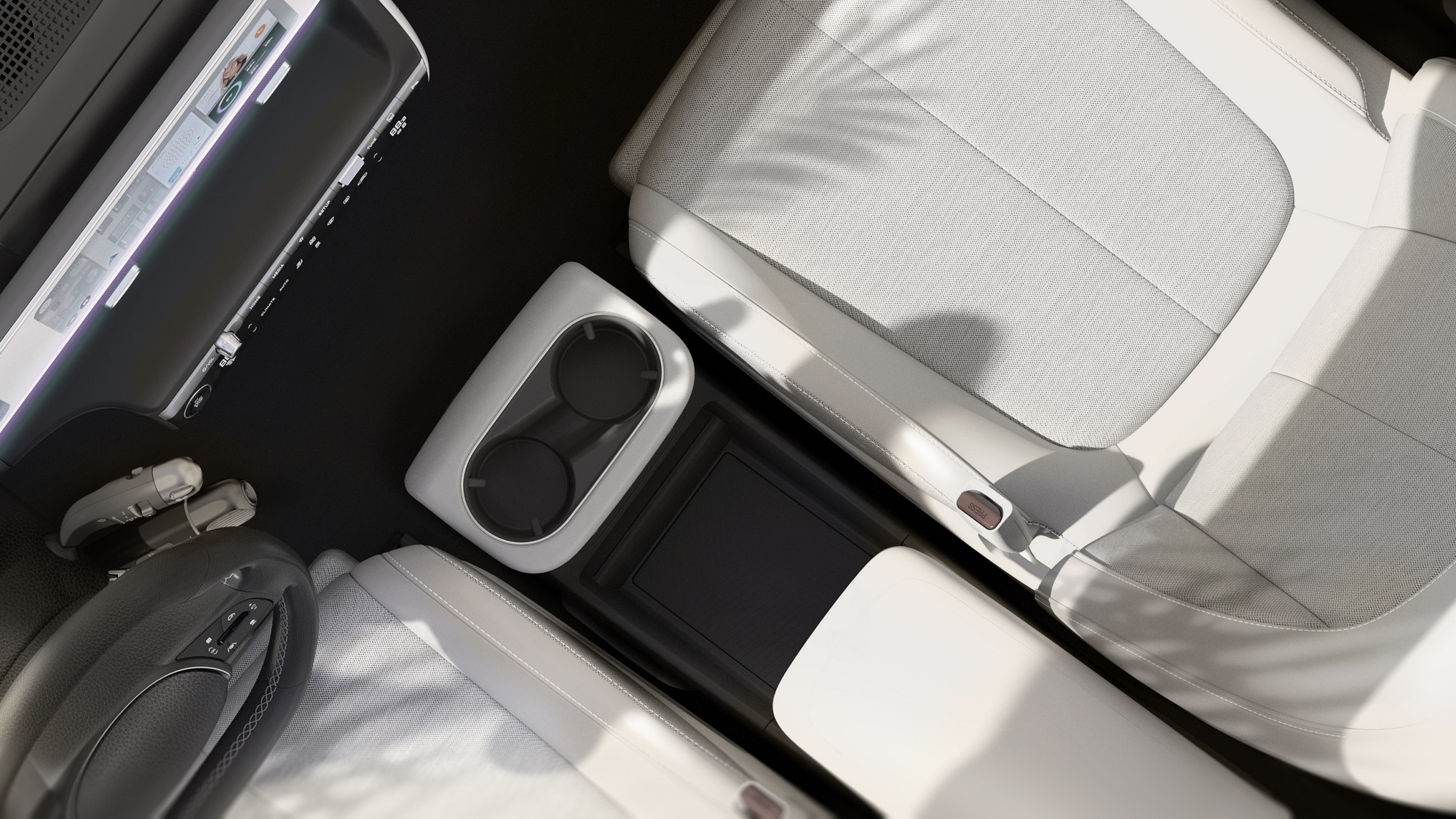 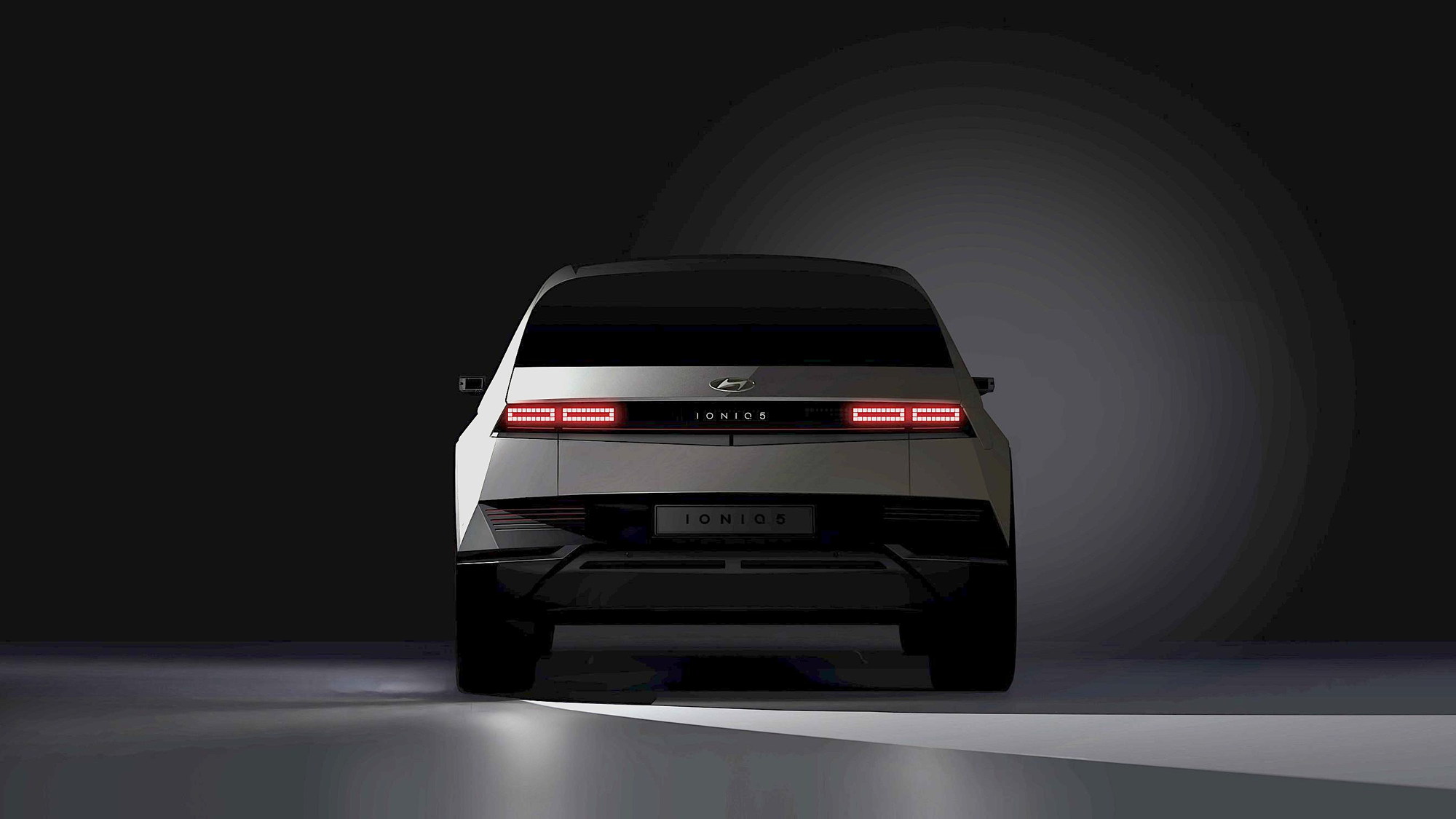 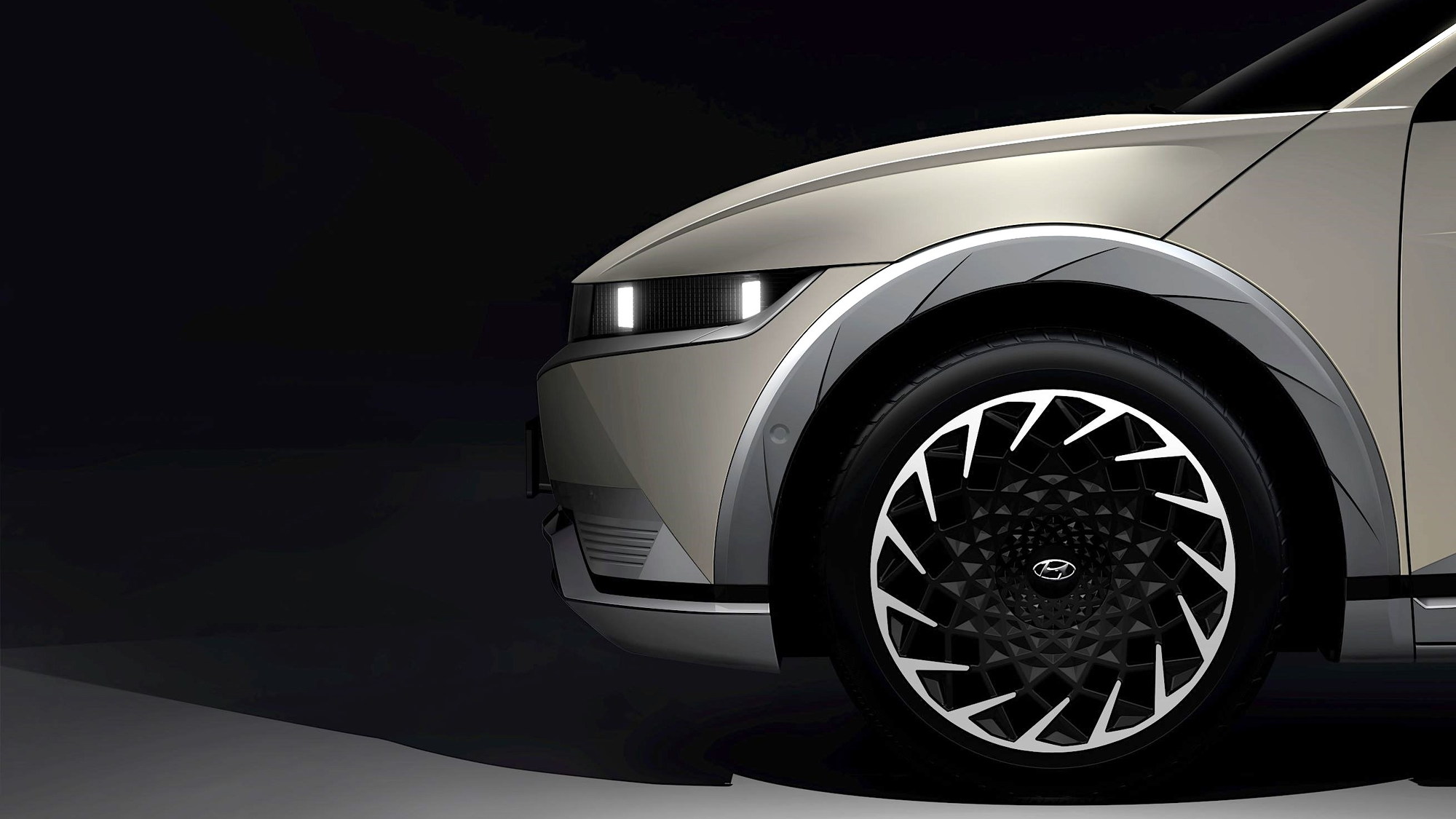 Hyundai has released a glimpse inside its Ioniq 5 electric vehicle, ahead of a February 23 premiere of this likely rival to the Ford Mustang Mach-E and Tesla Model Y.

The Ioniq 5’s cabin will use a combination of sustainable surfaces, including eco-processed leather treated with flax oil, rapeseed-based bio paint, PET-based woven materials, and other natural and recycled fibers.

Hyundai has already noted that the E-GMP platform underpinning the Ioniq 5, with a flat battery pack under the flat passenger floor, allows more interior space, and more flexibility with interior design.

The “Universal Island” function for the console makes it more than a static storage box, the company says. Hyundai says that the center console can slide back and forth—potentially together with one or both of the seats, as suggested by the video clip above—allowing the driver and passengers to exit at either side of the vehicle, and the driver and passenger have leg rests to use during charging sessions.

That’s something not possible in platforms designed for engines, tailpipes, and propshafts, the company suggests.

The interior will mate with an exterior that closely follows the retro-inspired 45 Concept that made its debut at the 2019 Frankfurt auto show—a utility vehicle drawing heritage cues to a league of chiseled hatchbacks designed in the 1970s, including Hyundai’s original Pony.

“Ioniq 5 is a statement of design that offers an optimistic look at what customers can expect in the new EV era,” said SangYup Lee, Hyundai senior VP and head of the company’s global design center.

Hyundai has already said that the Ioniq 5 will be capable of gaining more than 62 miles of range in 5 minutes, plus 3.5-kw vehicle-to-load functionality that might power a house in outages. For the platform itself, some models will offer 800V hardware and boast charging up to 80% in 18 minutes.

The Ioniq 5 is just the first model of at least three on the way from Hyundai’s rebooted Ioniq brand for EVs. It’s set to go on sale in the U.S. later this year.