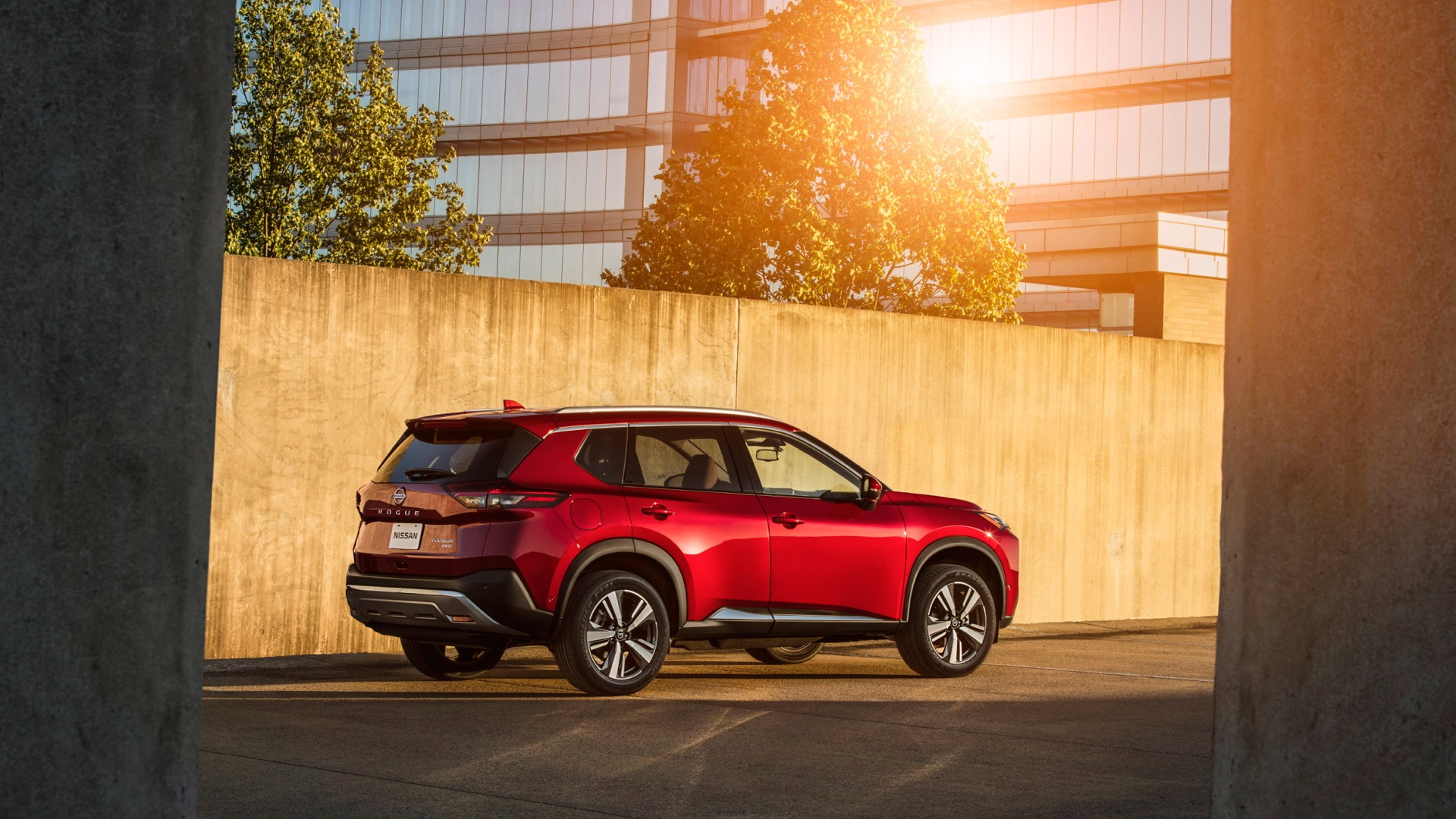 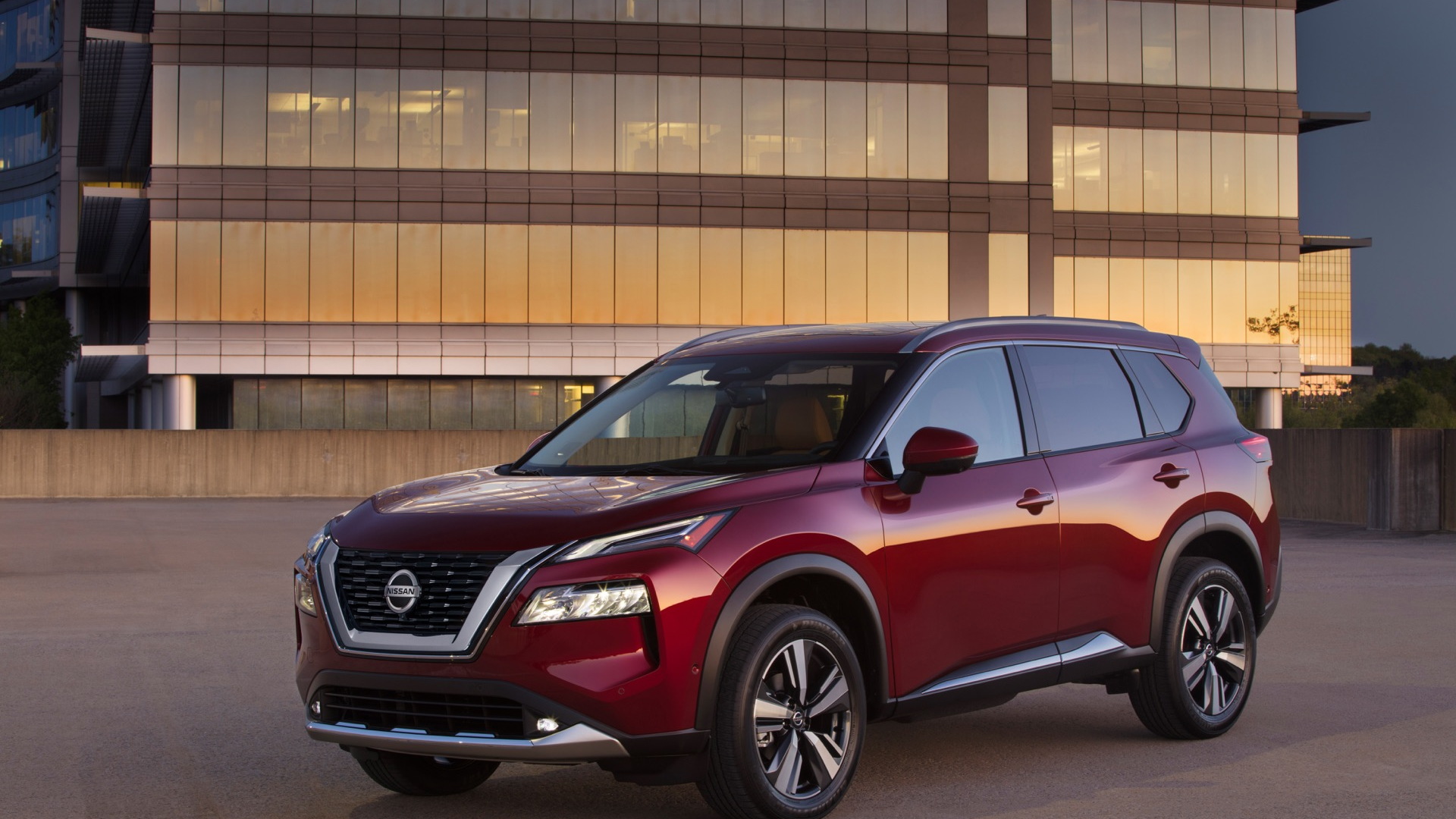 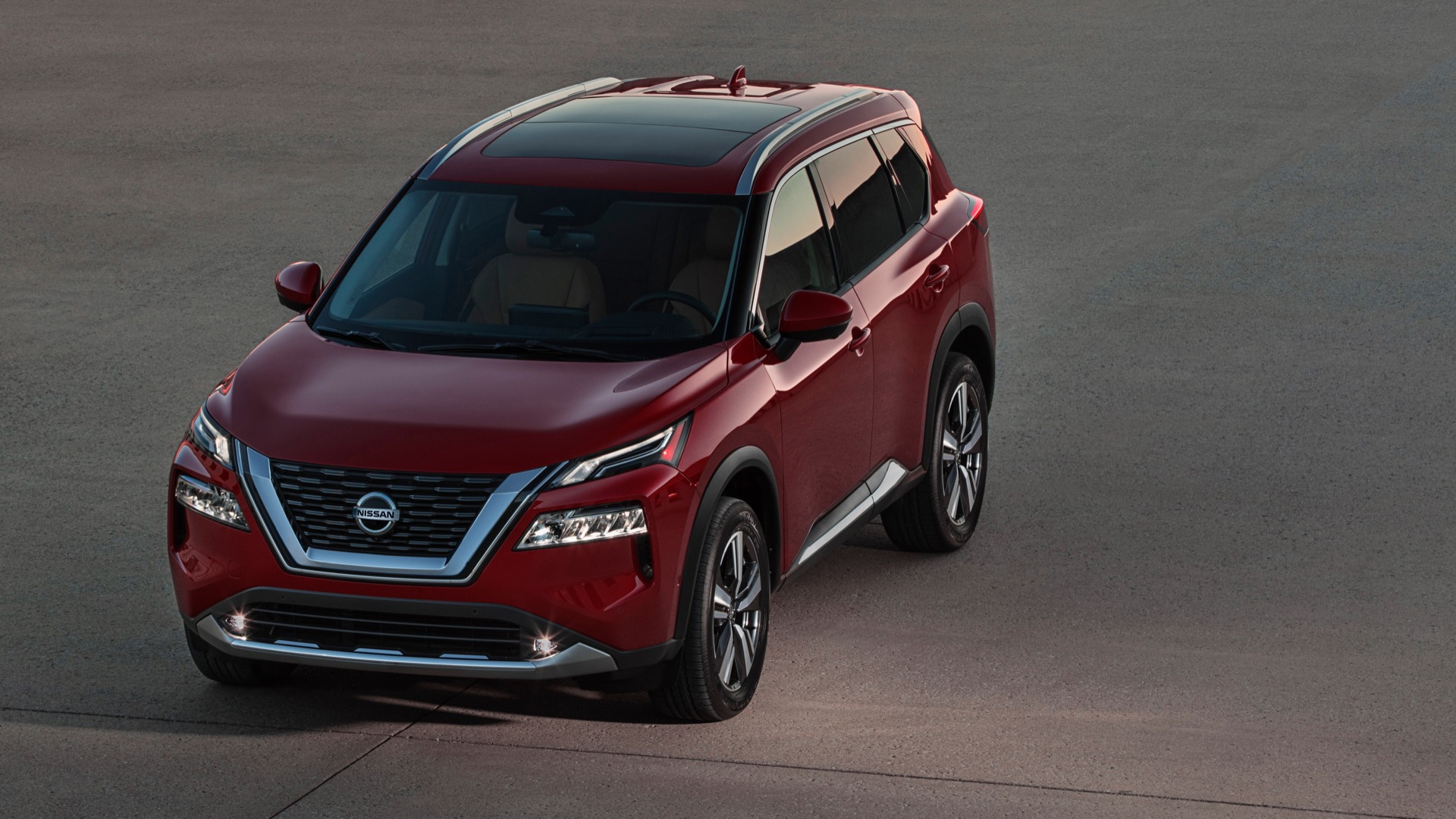 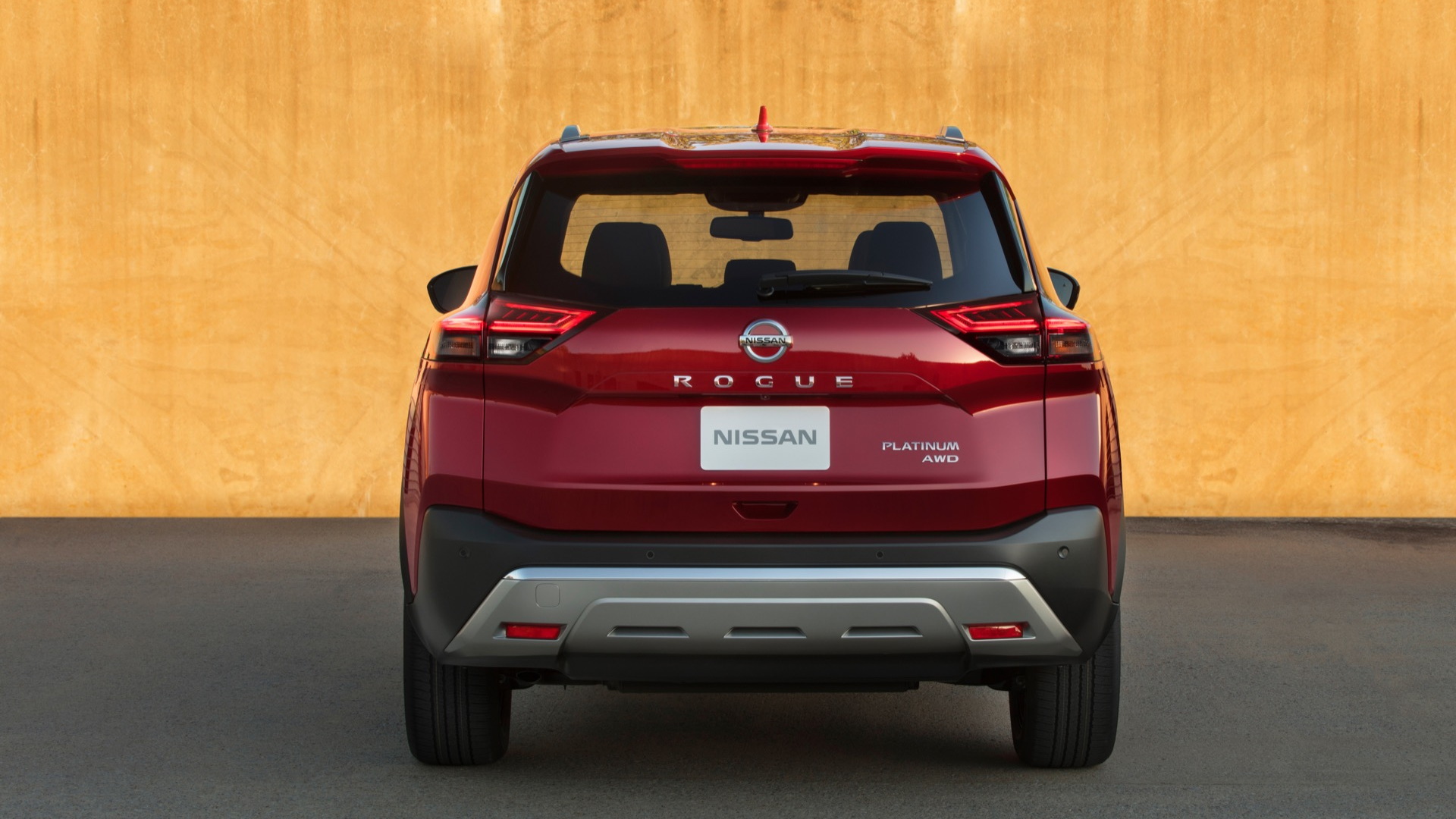 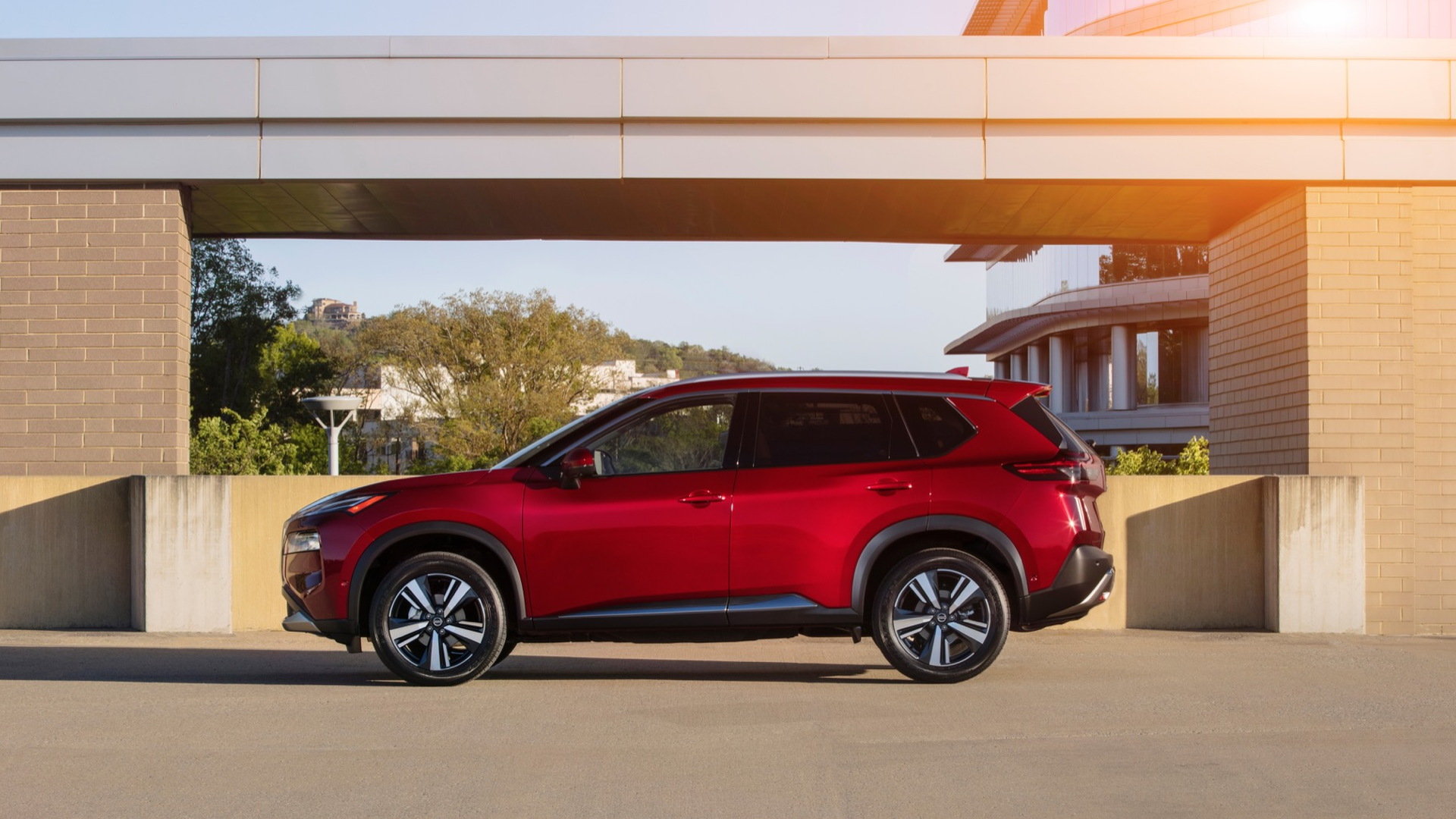 Nissan reported last week that its Rogue crossover is the first global model from the automaker to use a new “closed-loop” recycling system for aluminum that helps reduce carbon dioxide emissions due to manufacturing.

The debut of the new material is in the aluminum hood and doors of the 2021 Nissan Rogue, which is made in Tennessee and Japan. By 2022, Nissan plans to replace 30% of the materials it uses in its vehicles with materials that don’t rely on newly mined resources.

The company cites the Aluminum Association in noting that there is more than a 90% energy reduction from the use of recycled aluminum versus making it from raw materials. Furthermore, nearly 75% of all aluminum made remains in use.

Nissan isn’t the only automaker with such a strategy. Audi recently reported that it’s using a closed-loop aluminum reuse strategy across multiple model lines including the upcoming E-Tron GT—saving up to 95% of the energy it would otherwise use in manufacturing some components.

And Ford, which gave its F-150 pickup an aluminum body back in 2015, has sent scrap from the stamping process back to suppliers to be recast as other parts. As of 2016, the closed-loop system recycled enough aluminum for about 30,000 trucks per month.

Ultimately, the fuel a vehicle uses over its lifetime has a greater impact on life-cycle emissions than its manufacture. Aluminum generally adds energy to the manufacturing process, but it helps make vehicles lighter—and thus more fuel-efficient. But Nissan can incorporate such methods into fully electric vehicles like its upcoming Ariya, it could affect even greater change. Especially with closed-loop methods in place like here, aluminum vehicles save more energy than it takes to build them.