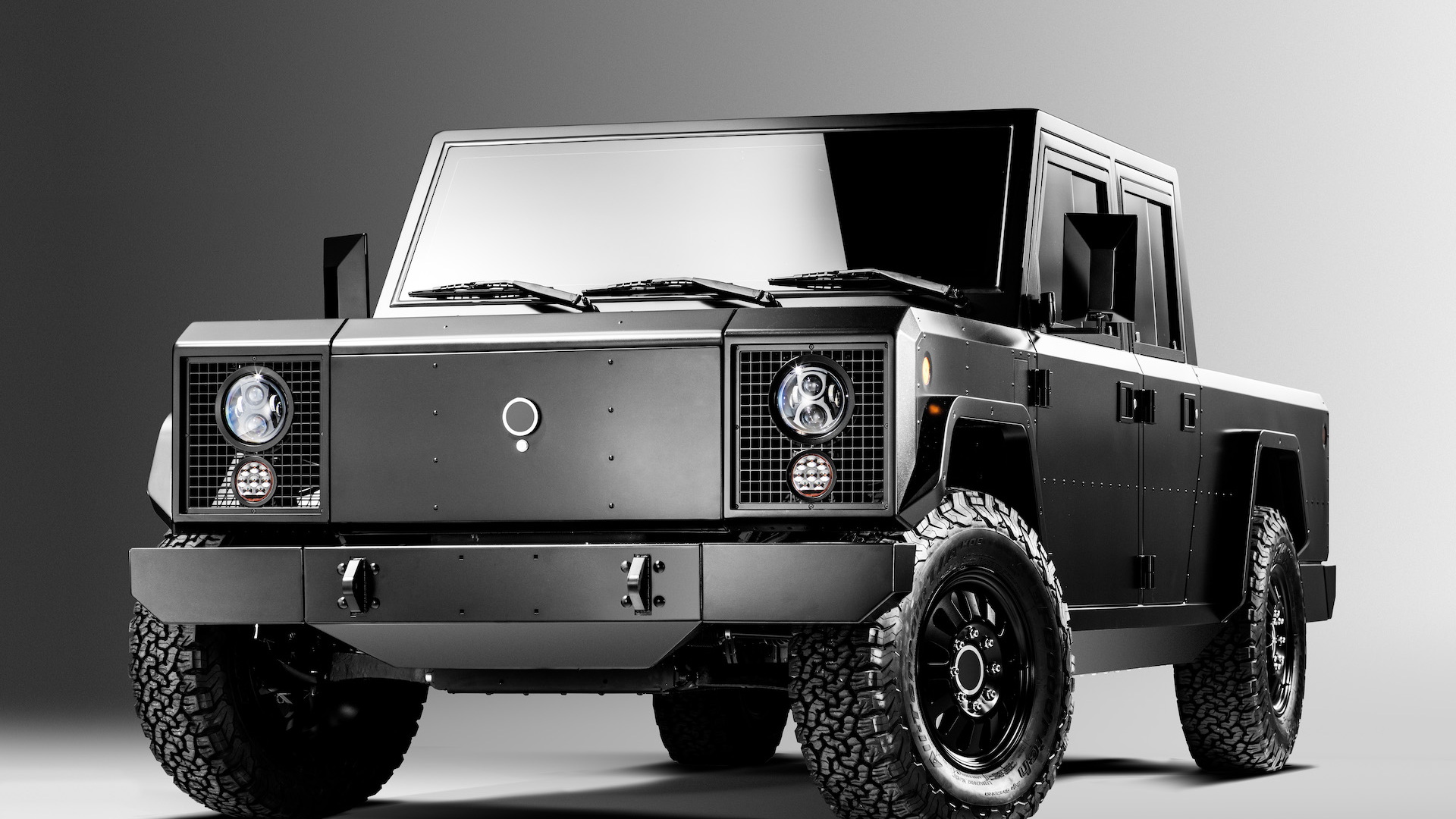 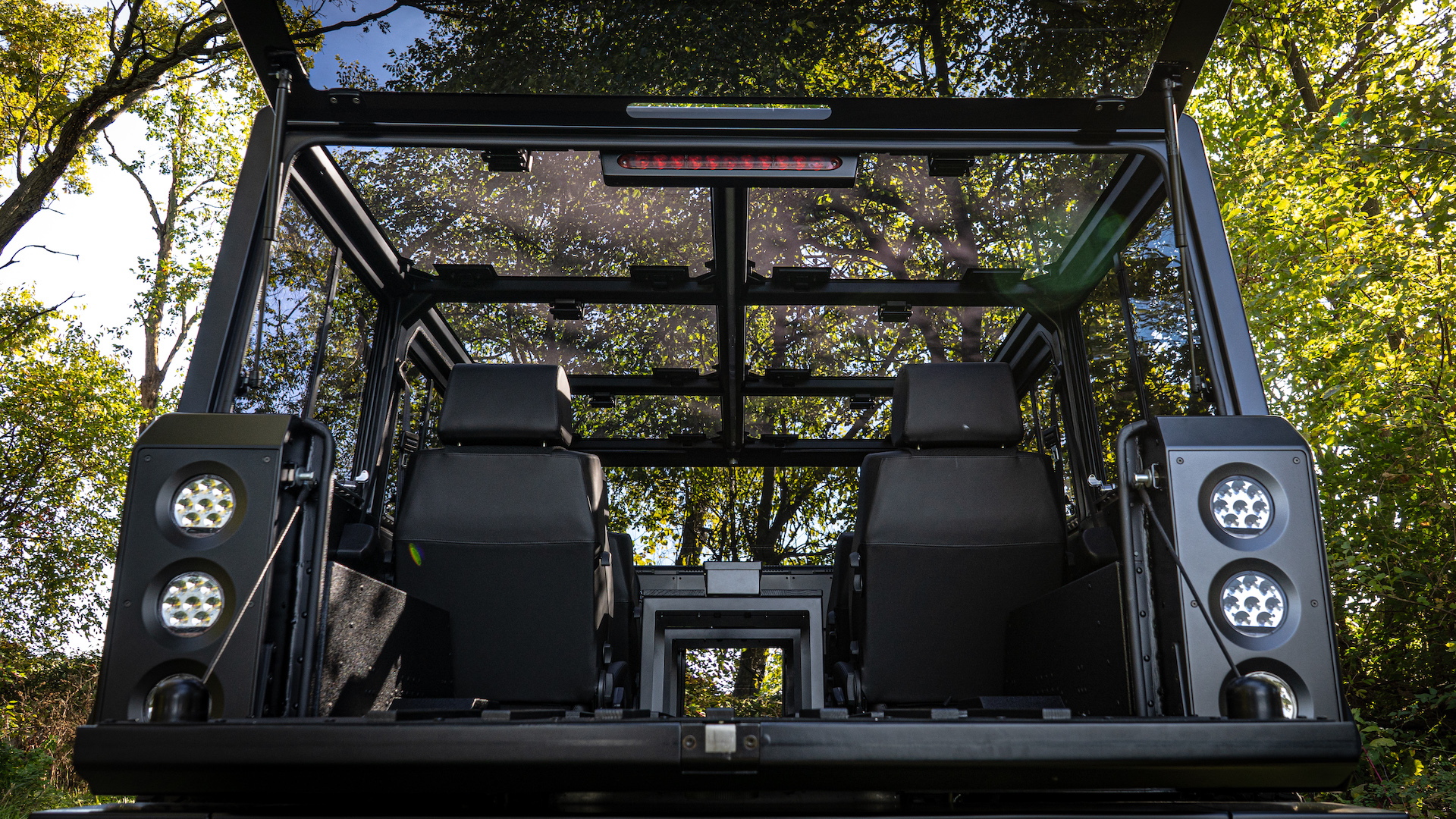 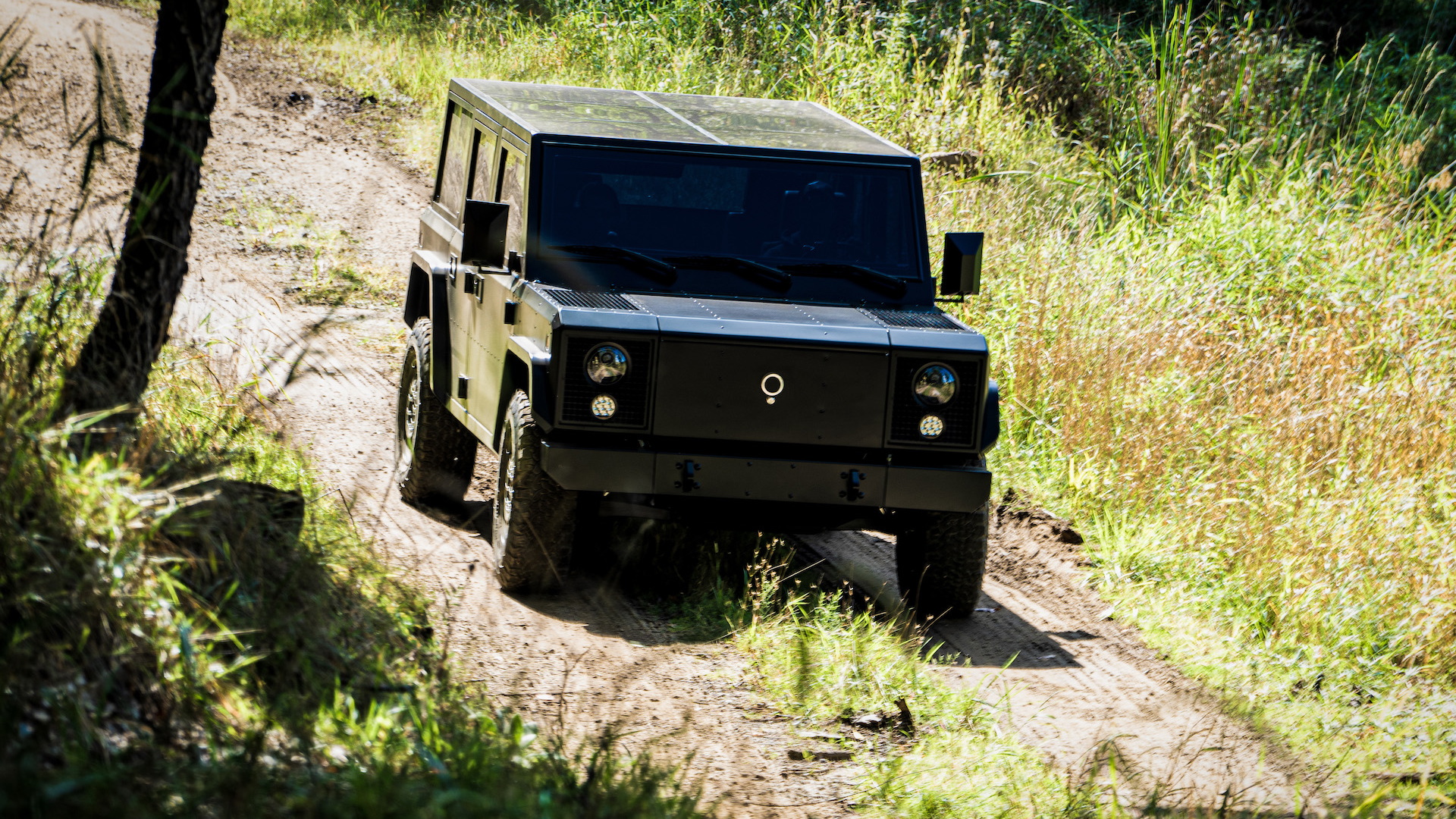 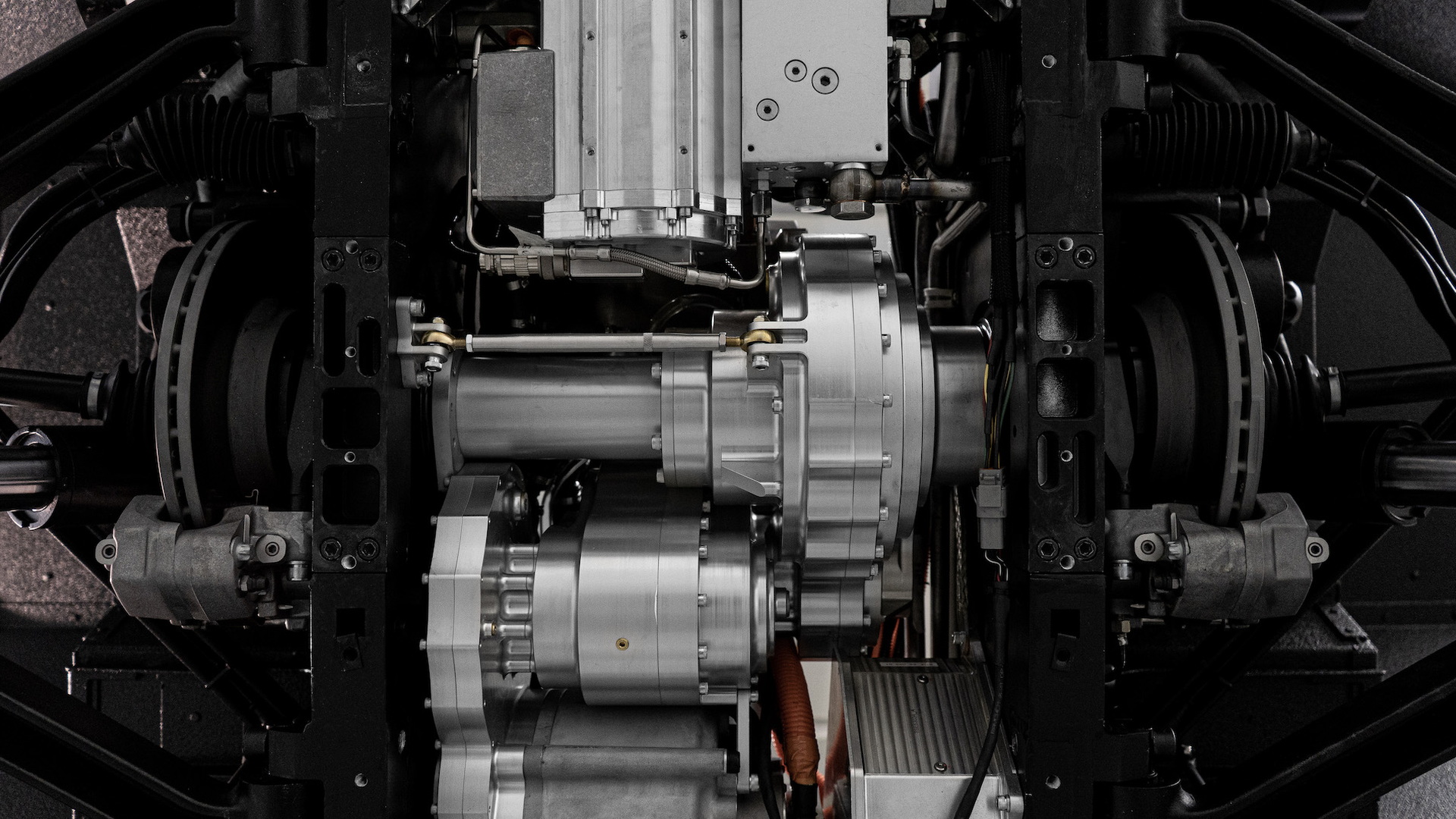 Bollinger Motors last week provided a little more detail about the battery pack that will power its lineup of rugged trucks, encompassing the B1 SUV and B2 utility pickup, plus other commercial layouts.

Pack sizes for the Bollinger-developed design will range from 35 kwh all the way to 175 kwh and beyond, with 70-, 104-, and 140-kwh versions in between. There’s also the possibility of 350-volt or 700-volt configurations—potentially allowing faster charging, depending on nuances not yet disclosed.

To compare, the GMC Hummer EV released last week will have an estimated range of more than 350 miles from a battery pack that sums to more than 200 kwh and offers 800V charging.

In a layout that’s quite a bit different than other passenger-vehicle battery systems—more of an elevated ‘T’ shape—Bollinger’s pack uses a structural I-beam down the middle of the pack, including channels that route cooling fluid and cool individual modules.

It appears that the battery pack’s near steamer-chest shape tucks within the protection of the vehicle’s frame rails and under the occupant seats. The layout appears to depart somewhat from Bollinger's previously shown chassis; but considering these trucks’ strong off-road and upfit potential, it makes sense to keep all that stuff in the middle of the vehicle.

Bollinger previously said that its trucks will offer a driving range of about 200 miles, from a battery pack of about 125 kwh. So it’s possible the 175-kwh pack could bring something closer to 300 miles to this upright, heavy vehicle—due to be qualified as a medium-duty vehicle (like heavy-duty pickups), which will give it an easier time with some federal regulations.

The battery pack developed in-house represents an about-face for Bollinger versus its intended path a couple years ago. Bollinger had planned to turn largely to engineering firms for key components; however CEO Robert Bollinger has repositioned the company toward being something more like an engineering and prototyping company and moved it to a larger facility in Michigan. Assembly is due to be done, starting next year, by a manufacturing partner not yet announced.

The company says that it’s designed the packs, and the corresponding battery management system, for safety, high energy density, and the kind of continuous power capacity that fits use in its trucks. A tease of the trucks’ upfit potential earlier this year showed them being configured as tow trucks, ambulances, and construction vehicles, while the Passthrough and Frunkgate that come with personal-use versions (and some business ones, we suspect) allow a dimension of utility not usually found in vehicles their size.

Bollinger says that it will manufacture its own battery packs for its vehicles, and make them available for other standalone applications, starting in 2021.