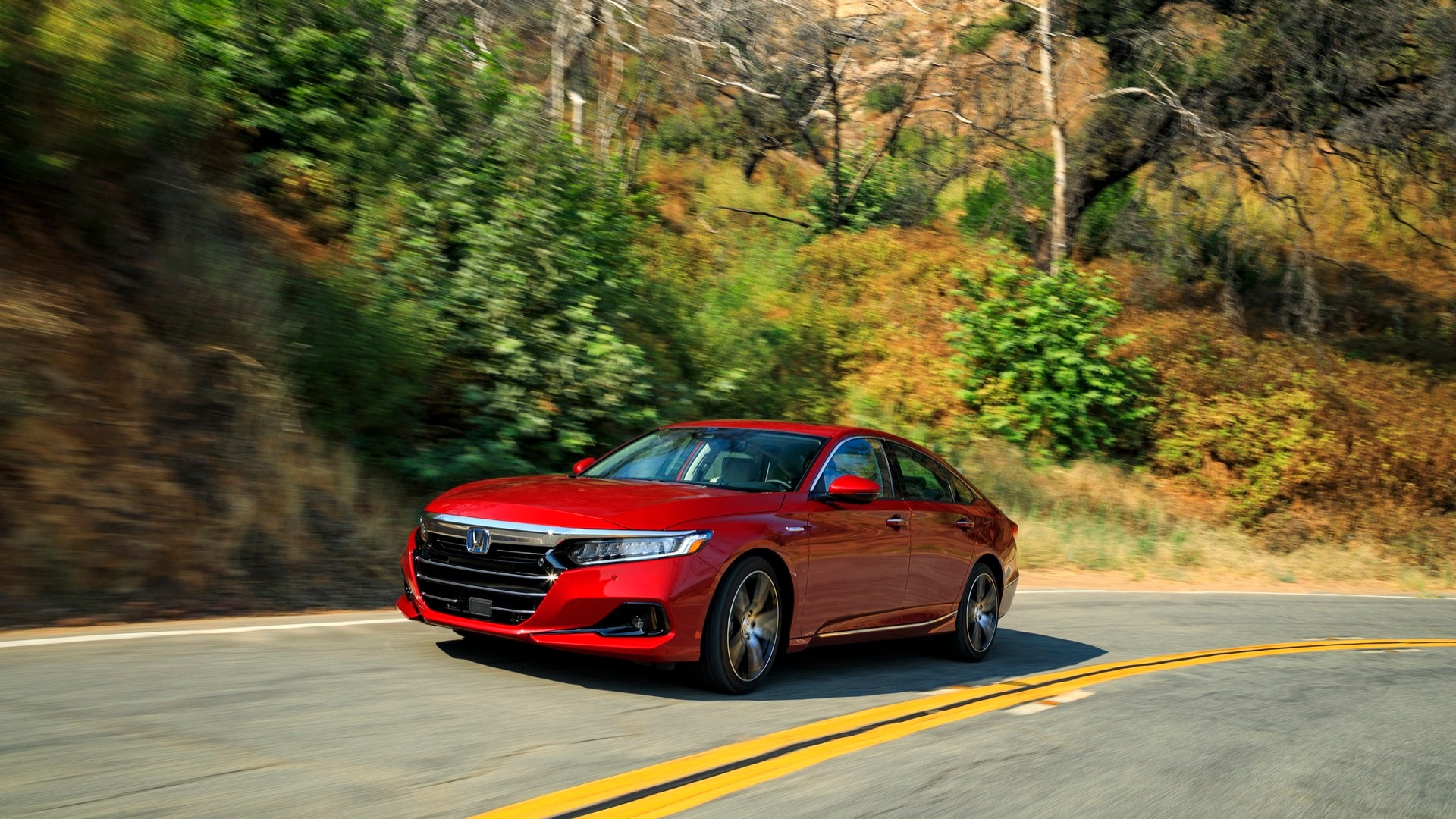 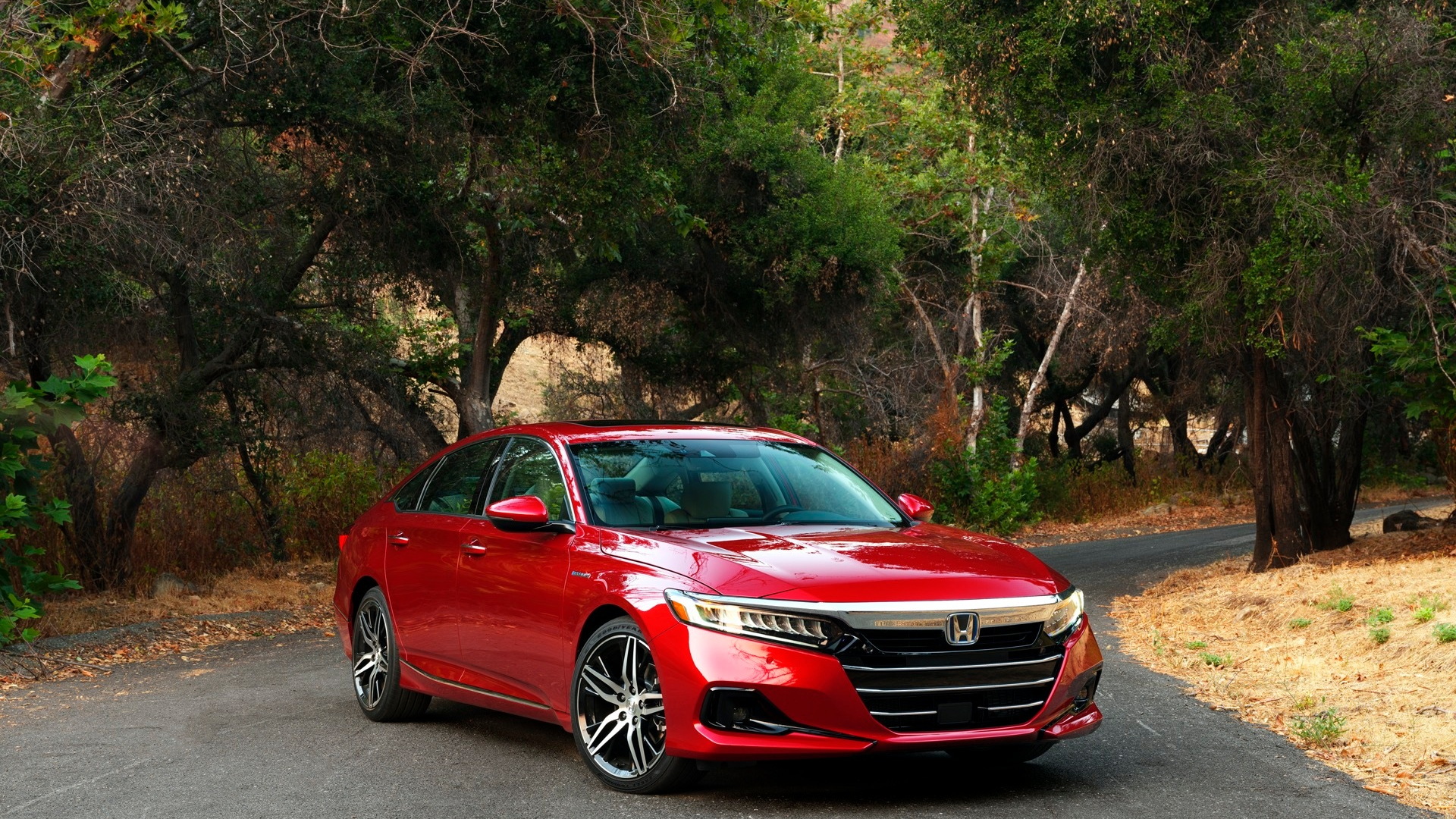 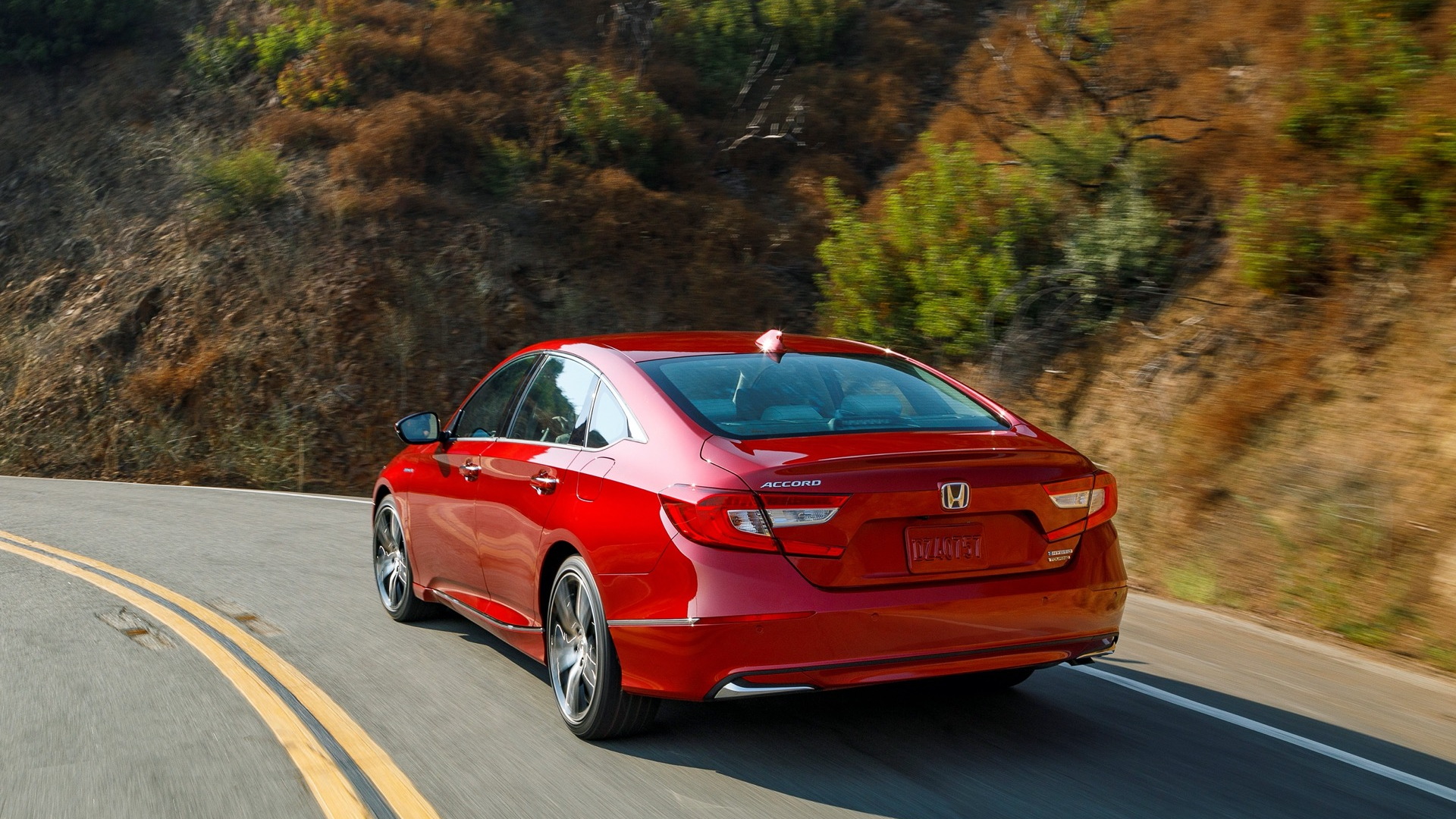 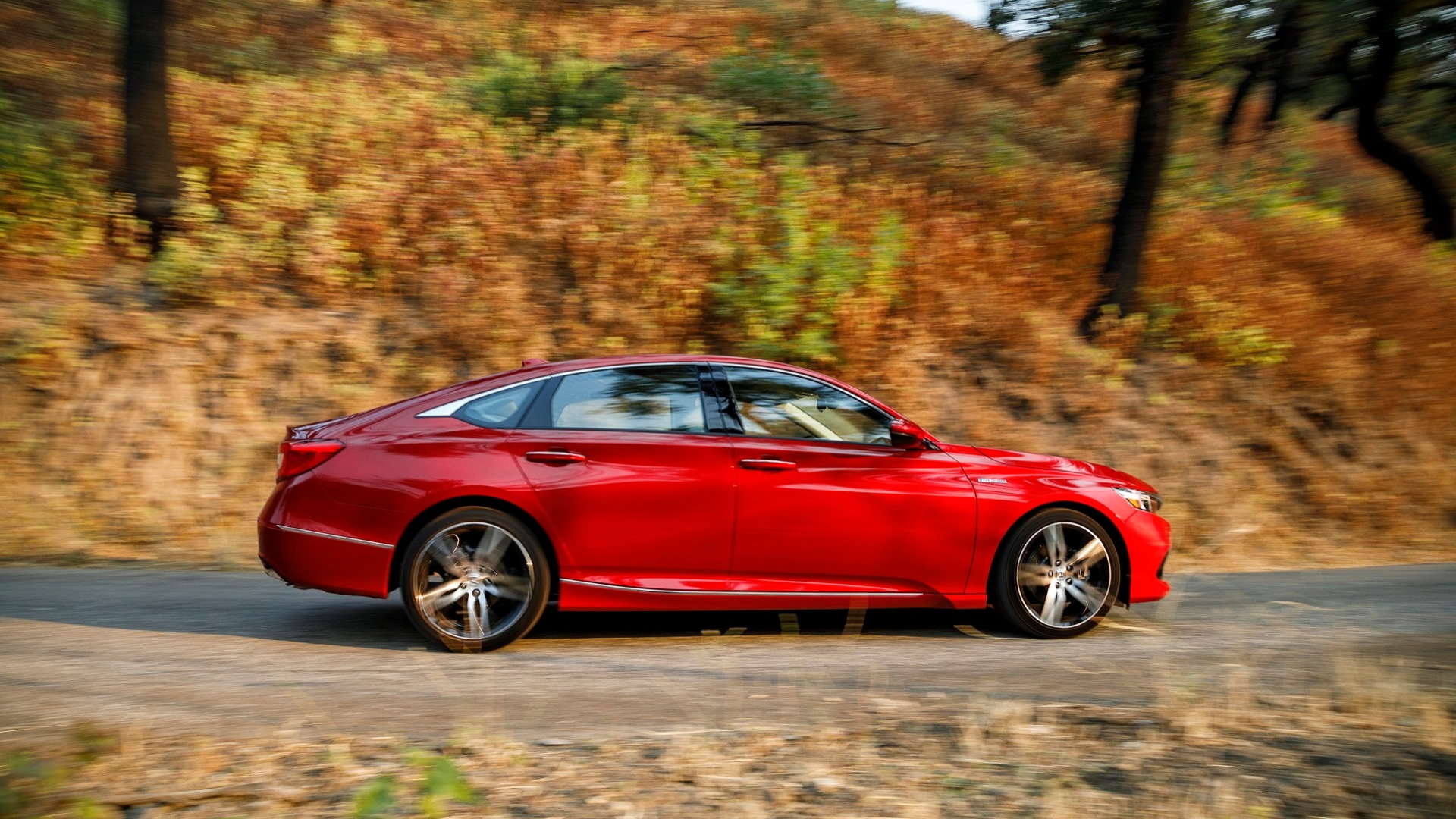 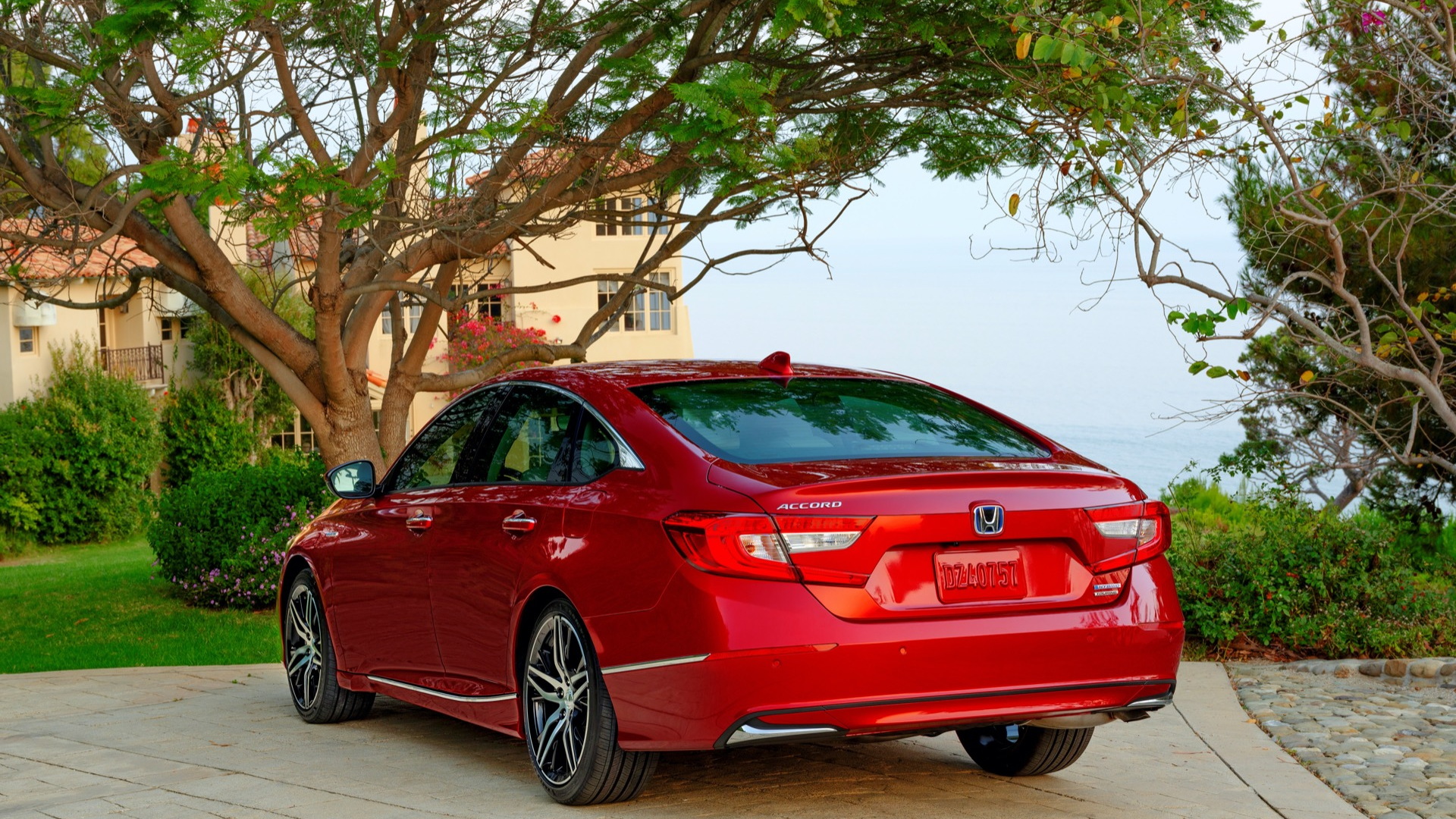 Honda has announced some significant performance upgrades to the Accord Hybrid’s powertrain for the 2021 model year, while preserving its 48-mpg combined rating.

According to Honda, performance has improved through updates for the two-motor hybrid system amounting to “a more direct and immediate throttle response” and a more natural feeling between acceleration and the way the 4-cylinder engine’s revs rise.

At face value, the Accord Hybrid has output numbers in line with the new CR-V Hybrid and carrying over with the same 212 horsepower and peak torque of 232 pound-feet—which makes the Accord Hybrid a distinct step up in performance from non-hybrid Accord models with their 1.5-liter turbo-4 gasoline engine.

The revised behavior between the engine and motor system closely describes what we noted in a first drive of the Honda CR-V Hybrid, which we singled out as teasing an EV experience with no charge port.

Indeed, Honda says the revamped Accord Hybrid can run on solely electric power over a wider range of use cases than rival models. It also gives a nod to the model’s brake-by-wire technology, which we’ll assume, without further explanation, is what Honda had previously called an electric servo system.

The two-mode hybrid system, which Honda has badged i-MMD, uses one of its motors as an engine-powered generator most of the time, while the other is the traction motor that powers the vehicle. Sometimes, mainly during light-power cruising, the system clutches the engine into the power flow at a tall ratio.

The magnets for Honda’s permanent-magnet motors in the hybrid system also now use no rare-earth metals, Honda says.

In the near term, Honda is pushing hybrids—not electric vehicles—as its fleet-greening technology of choice for the U.S.

Reflective of that, the Accord Hybrid is now available for a wide range of the lineup, in base, EX, EX-L, and Touring trims. Accord Hybrid prices range from $26,370 for the base model to $36,240 for the Hybrid Touring, both including a $955 destination charge.

For the Hybrid and the rest of the 2021 Accord lineup, Honda has upgraded base infotainment systems—all now Apple CarPlay and Android Auto–compatible—and bolstered the safety-feature set. All 2021 Accords add both a rear seat belt reminder and a rear seat reminder to check for children or pets when exiting the car. The Honda Sensing suite gets an update to both adaptive cruise control and active lane-keeping to make these systems smoother. And top Touring versions get a front and rear low-speed braking system that uses sonar sensors and brakes automatically.

An earlier version suggested that system output had risen for 2021. It is exactly the same as in previous model years.