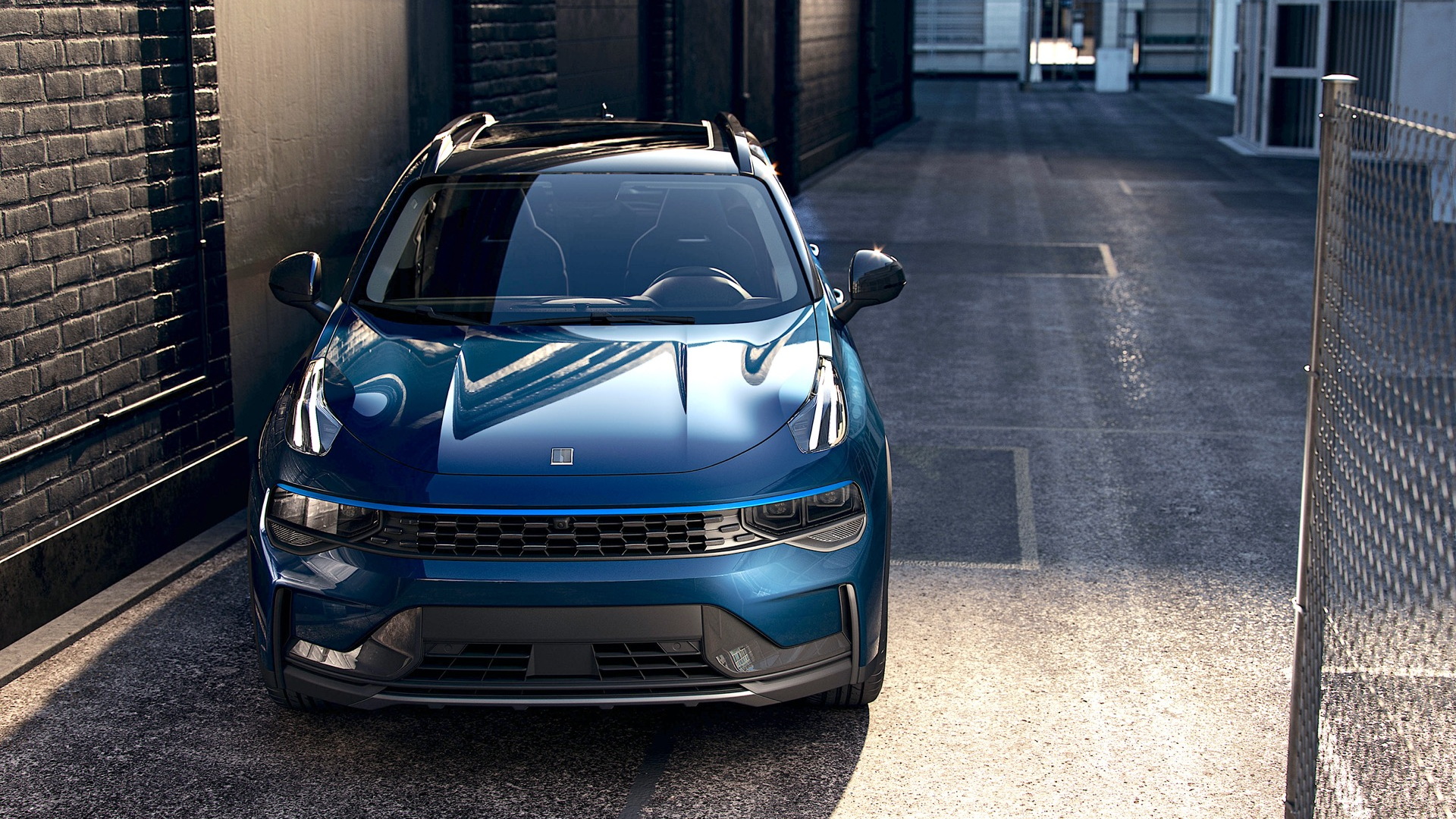 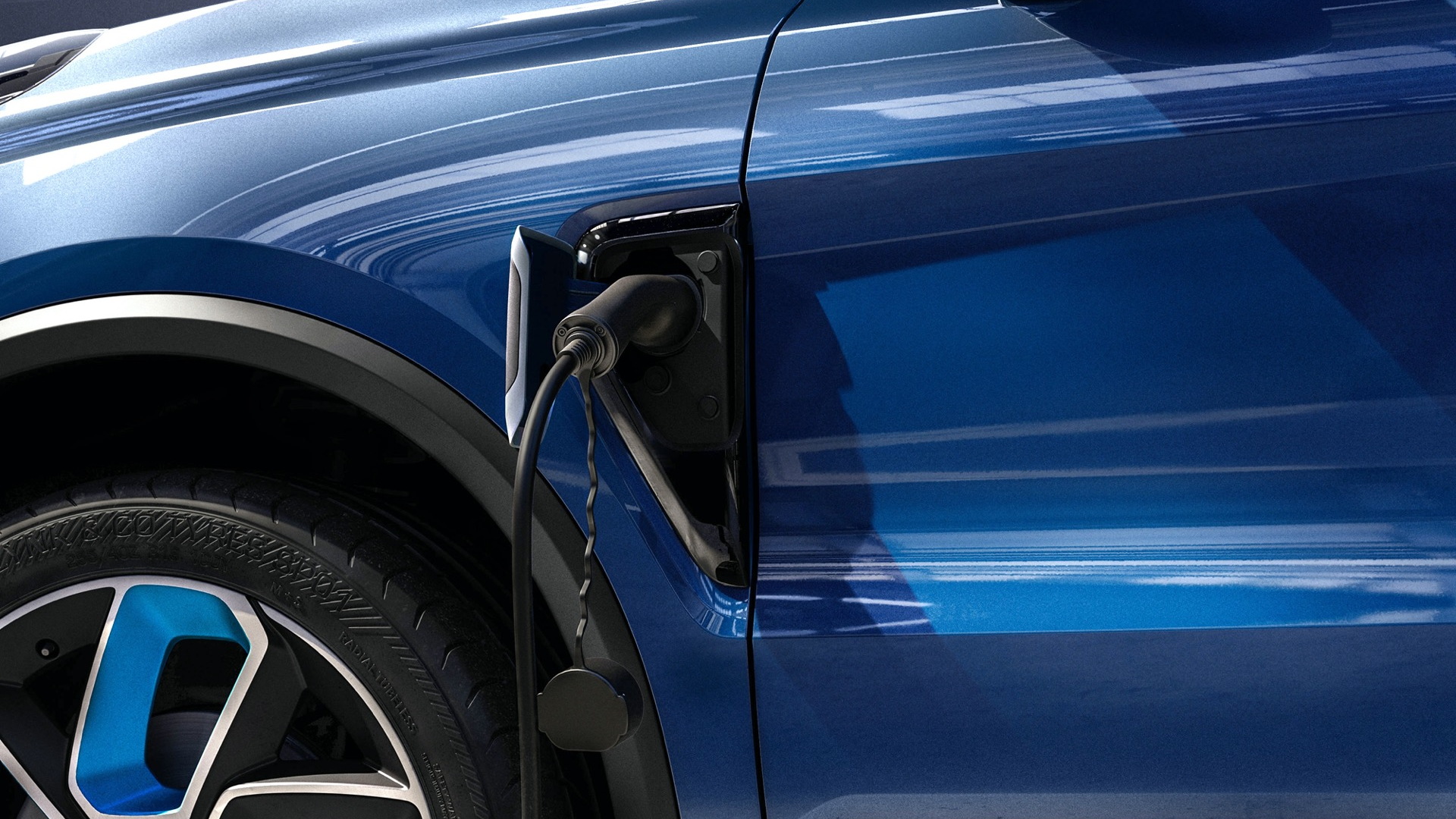 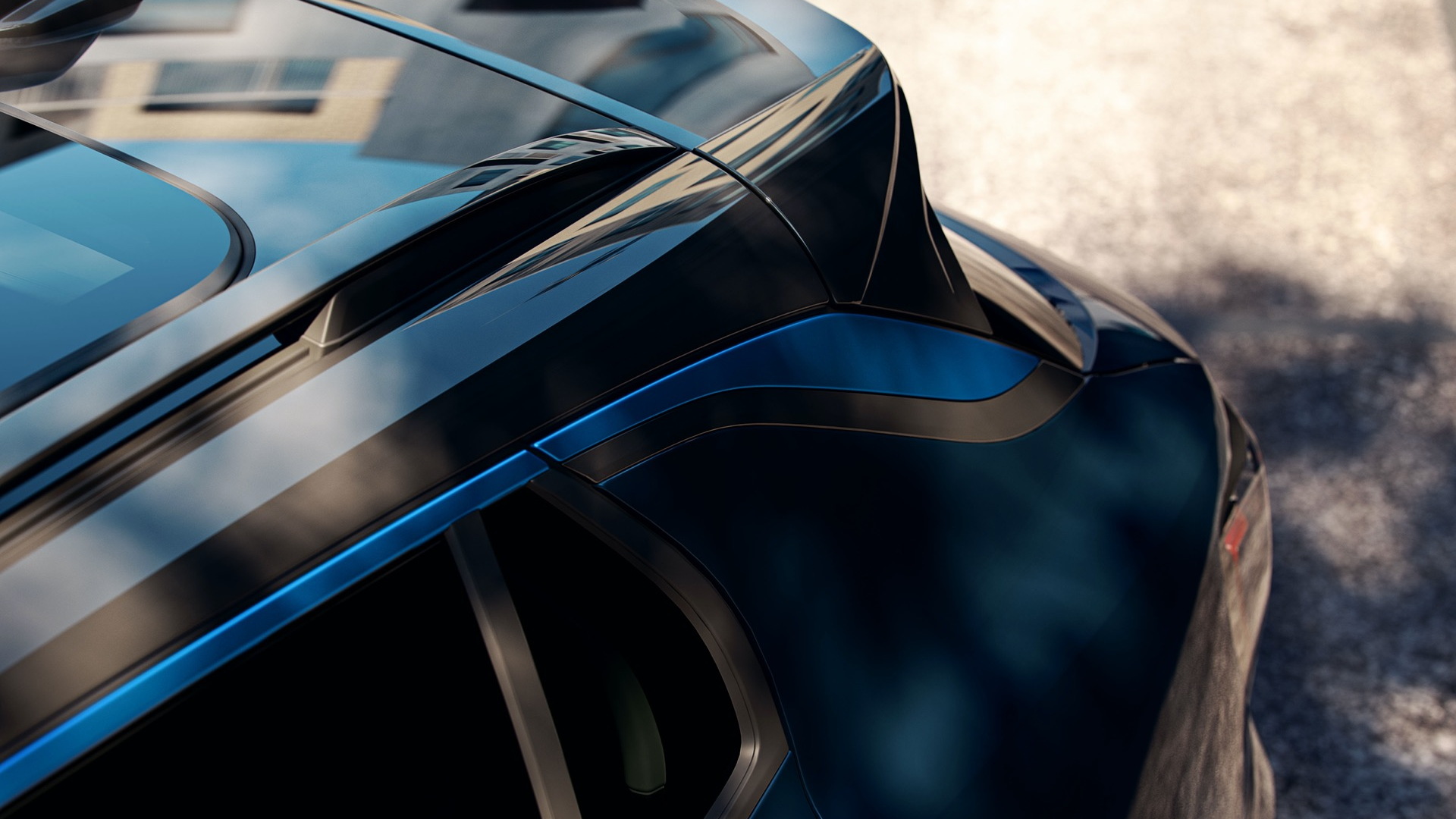 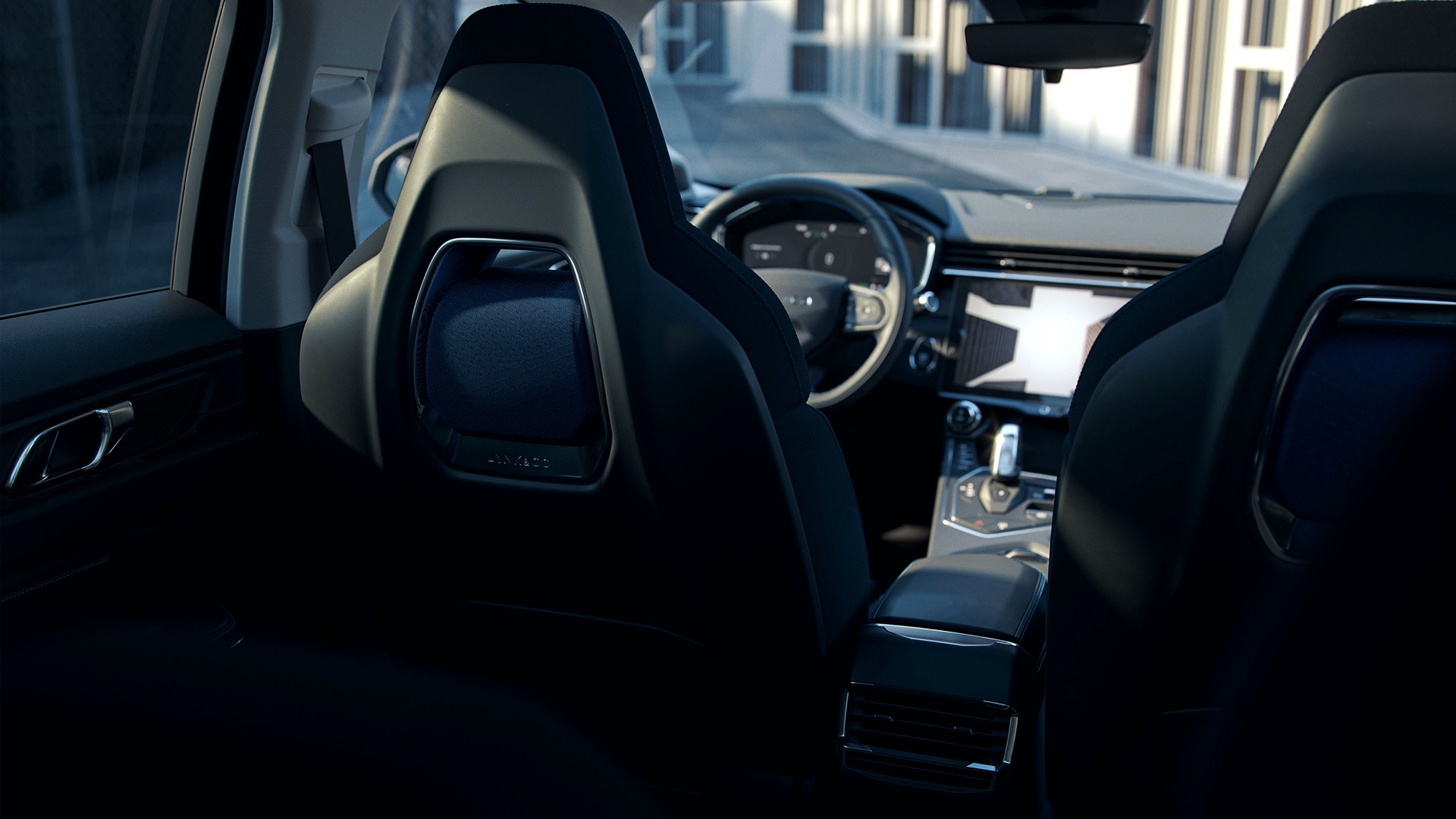 European marketing taglines for Geely’s Lynk & Co. ask: “Is it a car, a club, or a community? Yes.”

Since its 2016 announcement, Lynk & Co.—if you can get past the name that sounds a lot like Lincoln to Americans—has been built around a solid collection of future-focused, technology-informed ideas than a vehicle brand itself.

Close to a smartphone model for cars, Lynk & Co.’s offerings for Europe cover a range of possibilities between a membership, a subscription, and a car-sharing platform—and two model choices, both with Volvo pedigree.

There’s no plan for dealerships, showrooms, studios, or any kind of retail space, and a 500-euro ($590) monthly membership gets you a car full-time and covers insurance, scheduled maintenance, and access to the car-sharing platform.

Optionally, you can share your car with other members—including friends and family—to offset some of those monthly costs, with sharing based on a smartphone-based digital key.

Lynk & Co. says that the average car is only in use for about 4% of the time, so this makes each vehicle better utilized and helps reduce the total number of vehicles.

If members don’t need a car full-time, they can access the platform piecemeal and only pay a fee each time you borrow a car.

Although Lynk & Co. was launched specifically as a “global car brand,” it’s been exclusively a Chinese brand since the 01 went into production in 2017. Originally it planned to arrive in Europe in 2019 and the U.S. in 2020, leading with San Francisco.

For now the only model offered is the 01, a crossover SUV developed at a joint Volvo-Geely center in Gothenburg, Sweden, based on the company’s Compact Modular Architecture (CMA), and closely related to the Volvo XC40 crossover—and the Polestar 2 EV and upcoming fully electric XC40 Recharge. It’s about 179 inches long, 73 inches wide, and 66 inches high, and rides on a 107.7-inch wheelbase—making it just a bit longer than the Volvo XC40 in key dimensions. There are 8.4 inches of ground clearance, and Lynk & Co. actually lists approach and departure angles (19.4 and 26.3 degrees, front and rear).

A 1.5-liter turbo-3 gasoline engine and 7-speed dual-clutch automatic transmission are under the hood of the hybrid and the plug-in hybrid. Plug-in hybrids have a 180-hp version of the engine plus an 80-hp electric motor packaged with the transmission. The company doesn’t list combined power and torque figures.

The 17.6 kilowatt-hour (14.1 kwh usable) battery, packaged in the central tunnel of the plug-in hybrid, charges up in five hours on 230V and can provide up to 43 miles of all-electric driving (on the WLTP cycle).

All versions so far for Europe have front-wheel drive. The all-wheel-drive version that’s offered for the Chinese market isn’t offered.

Based on the impressions of those who’ve driven the Lynk & Co. vehicles so far, expect a soft ride and performance that’s far from performance-tuned—with more of a focus on the screen and the interface, perhaps, than the driving experience. The only choices that customers have in speccing their 01 is to choose between black or blue and hybrid or plug-in hybrid. Its feature list includes cabin pieces made of Econyl from recycled fishing lines, a large central touchscreen infotainment system with navigation, its own cloud storage, and a “social media camera.”

Although the European rollout only includes the 01 for now, other global vehicles from the brand include the smaller, somewhat sportier-looking 02 crossover, already in production and possibly also headed to Europe, and a 03 sedan exclusively for China. Models 04 and 05 are also on the way.

Lynk & Co. also says that it wants to establish a physical presence in key cities, but not in the form of a traditional dealership or showroom. Instead, it will have clubs that host member-only social events—sounding a bit like a cross between. Clubs in Amsterdam and Gothenburg, Sweden will open by the end of the year.

Yes, you could drive a similar vehicle with Volvo’s Car by Volvo subscriptions, and its sustainability-and-EV-focused cousin, Polestar, plans to offer a similar car-sharing feature. If you want to buy into more than a car or a car brand, that’s beside the point.