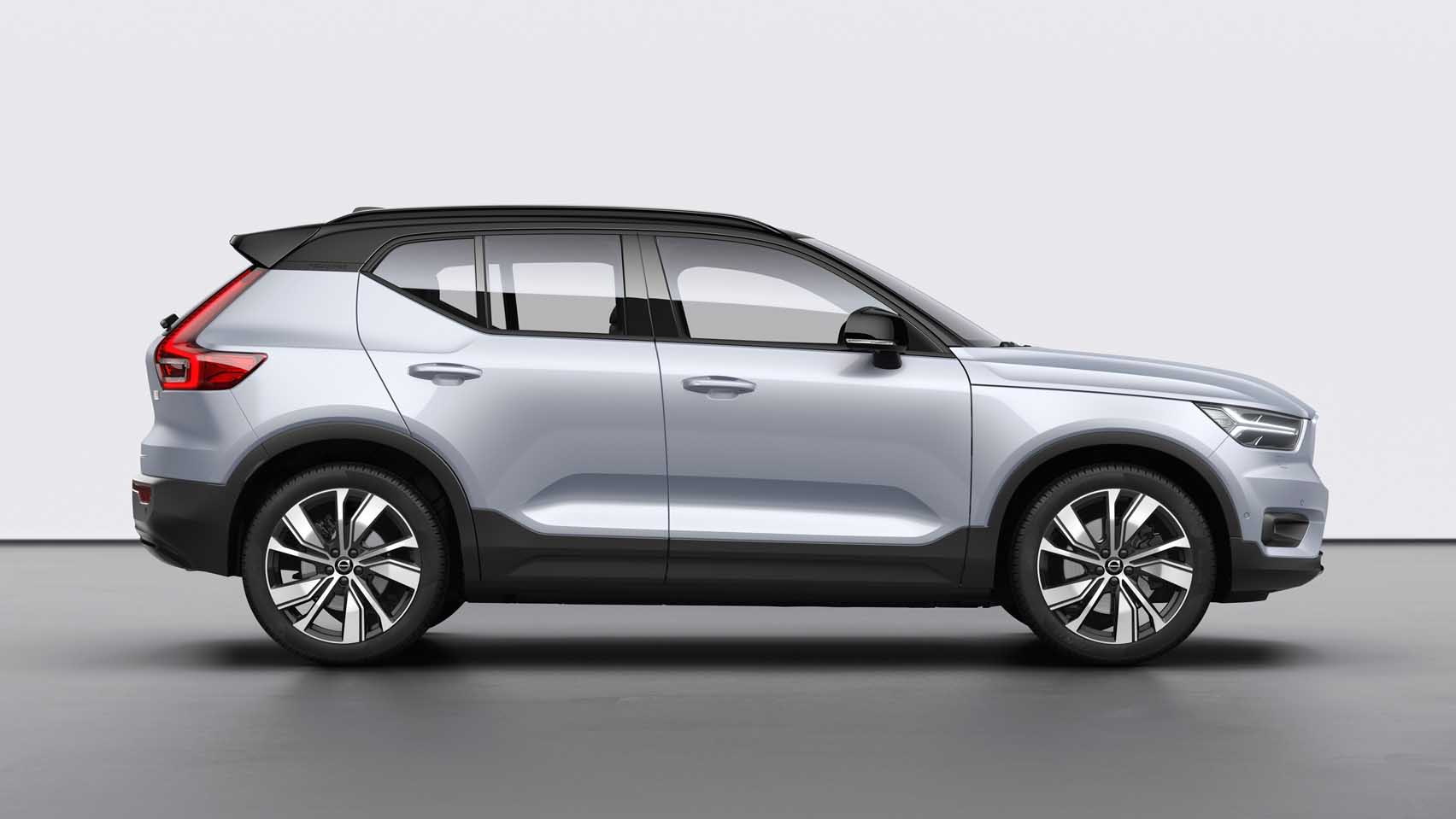 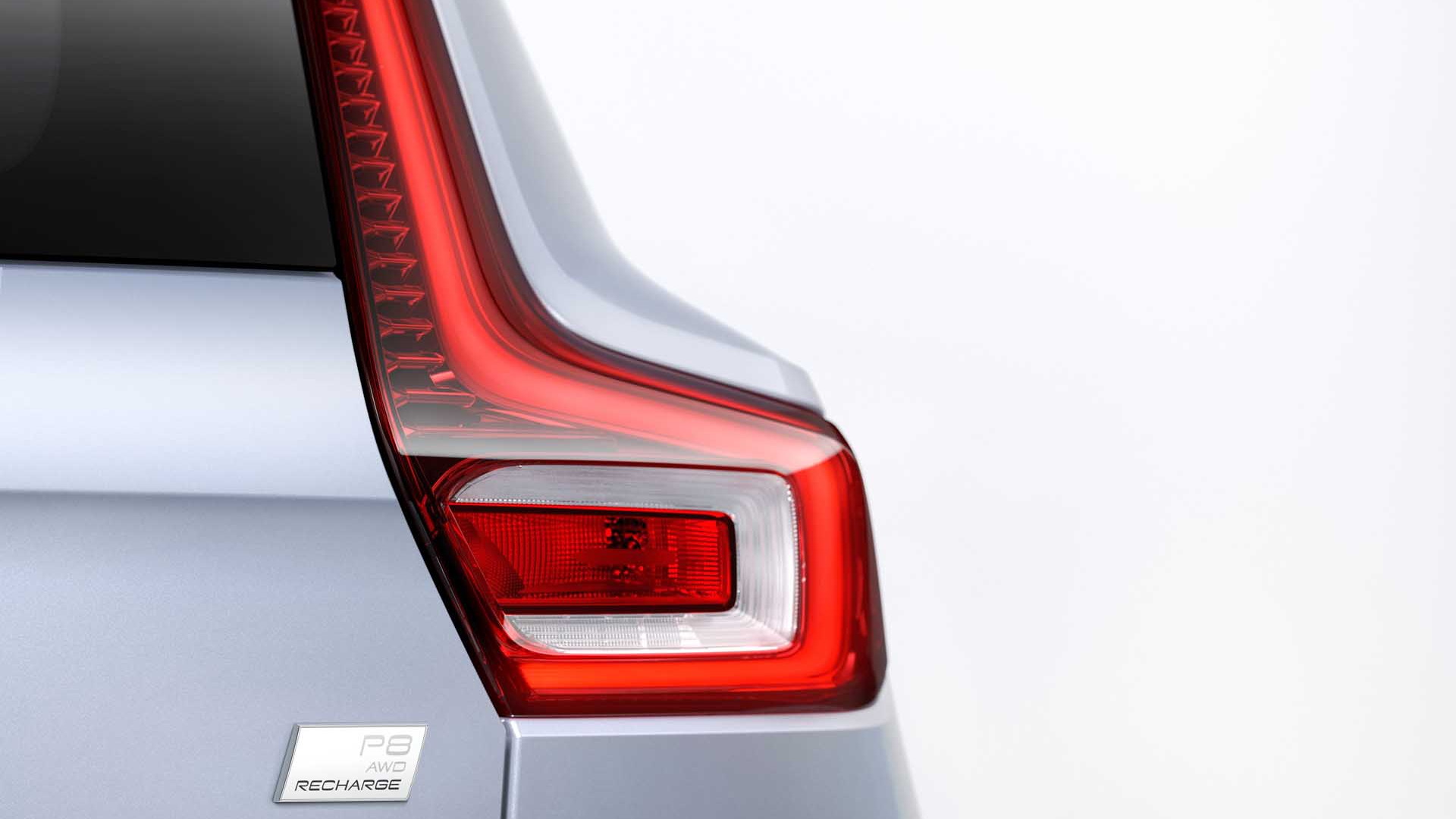 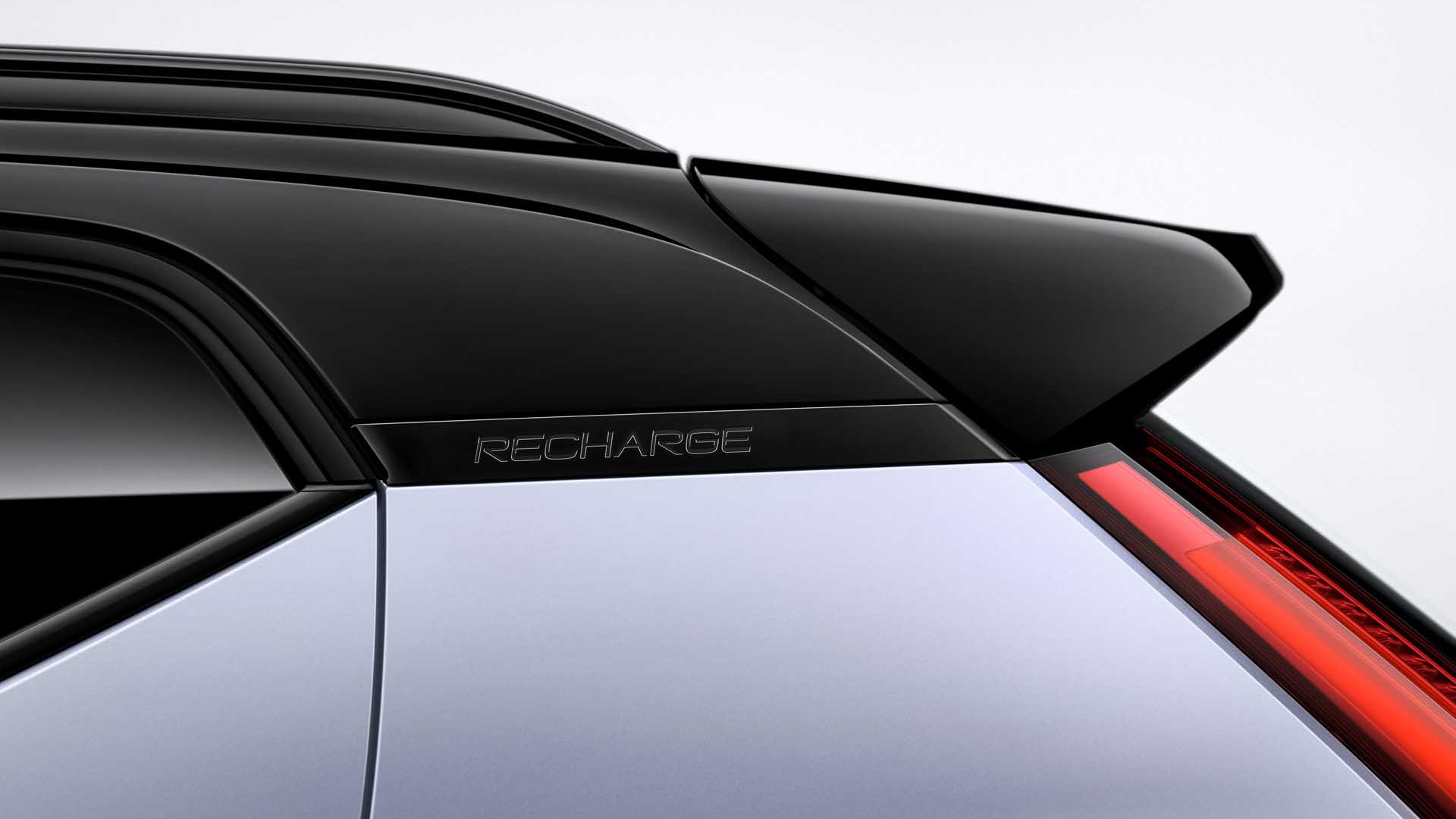 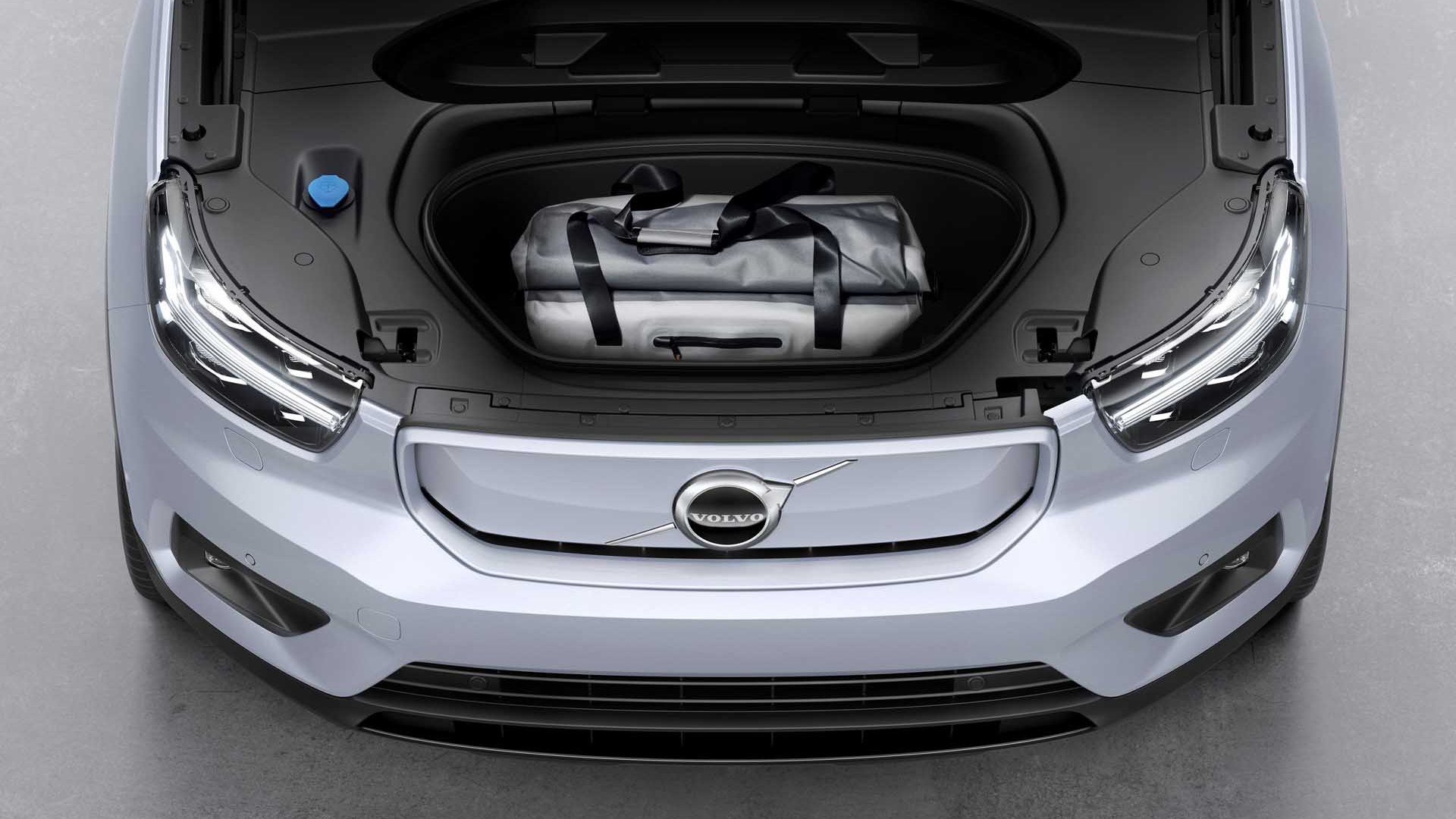 Ahead of the arrival of the Volvo XC40 Recharge later this year, the Swedish automaker has opened its order books “in select markets” that include the U.S. and Europe.

Volvo reports that response to the Recharge has been strong, with tens of thousands of hand-raisers showing interest and “several thousands of firm orders.” 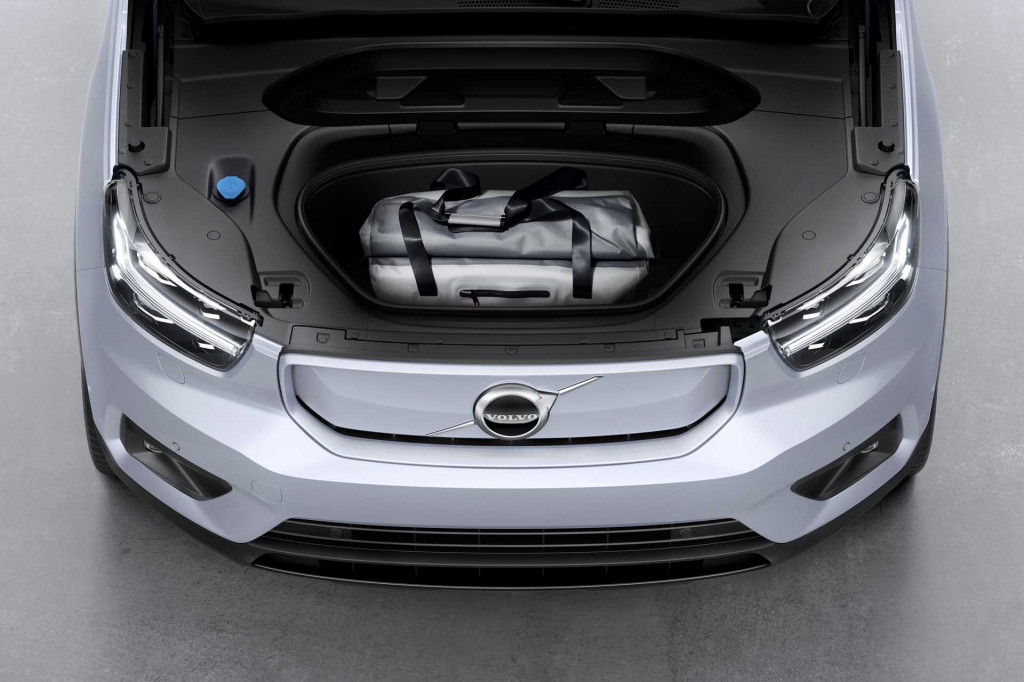 The Recharge will be assembled in Ghent, Belgium, but it’s very closely related to the Chinese-made Polestar 2, which will be available in the U.S. starting in June. Both cars will share their body structure, battery pack, frunk, and new Android-based driver interface, among other things, but have been tuned to drive quite differently. 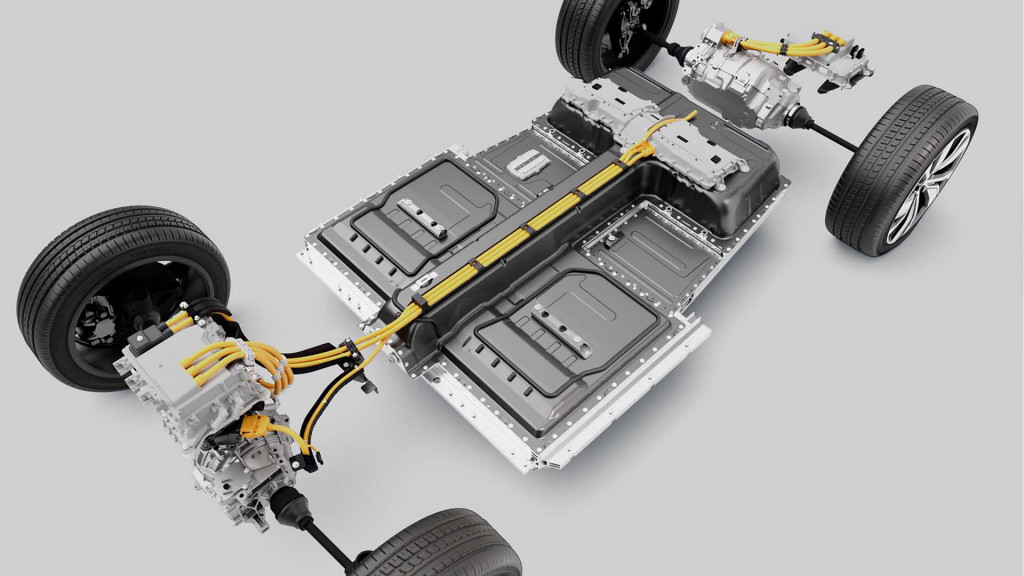 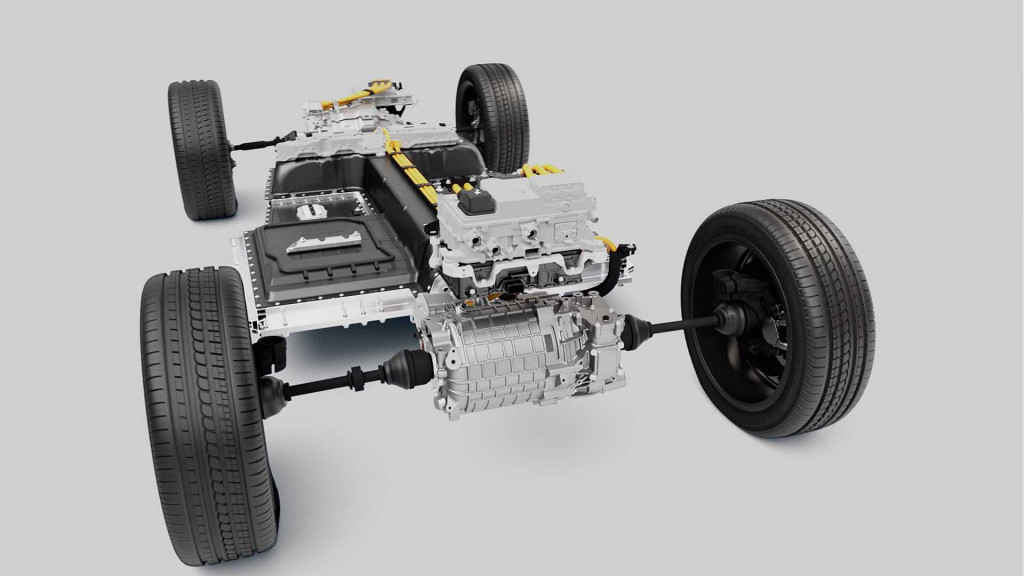 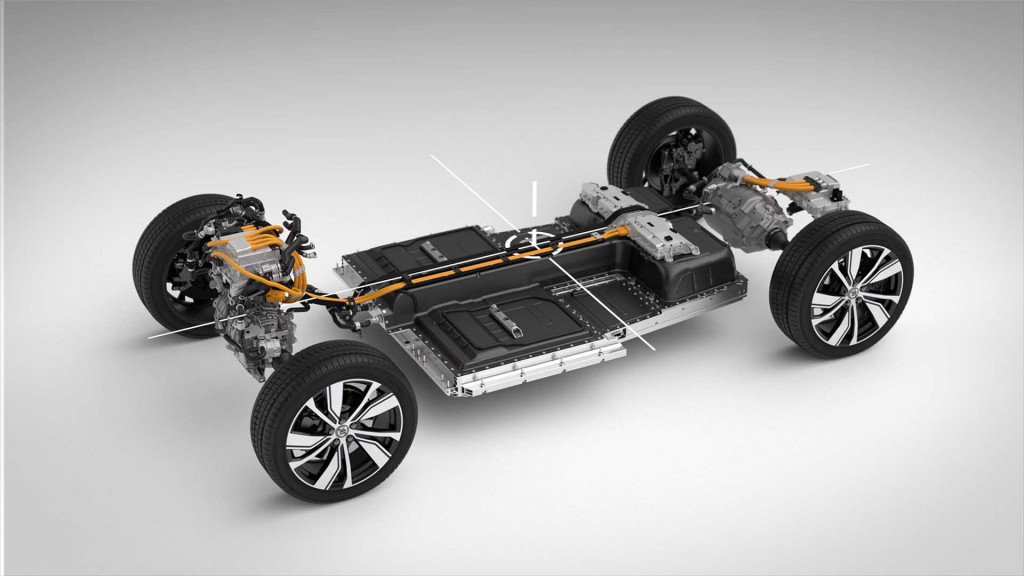 A fully electric sedan is due to follow, and then in 2022 a fully electric version of the next-generation XC90 SUV will likely be produced in South Carolina.

Volvo is aiming to make fully electric cars 50% of its global sales by 2025, with the remainder made up by hybrids. In Europe, plug-in hybrids already make up more than 20% of Volvo’s sales. To help encourage them in North America, Volvo currently has an incentive that reimburses owners for their all-electric driving for the first year.