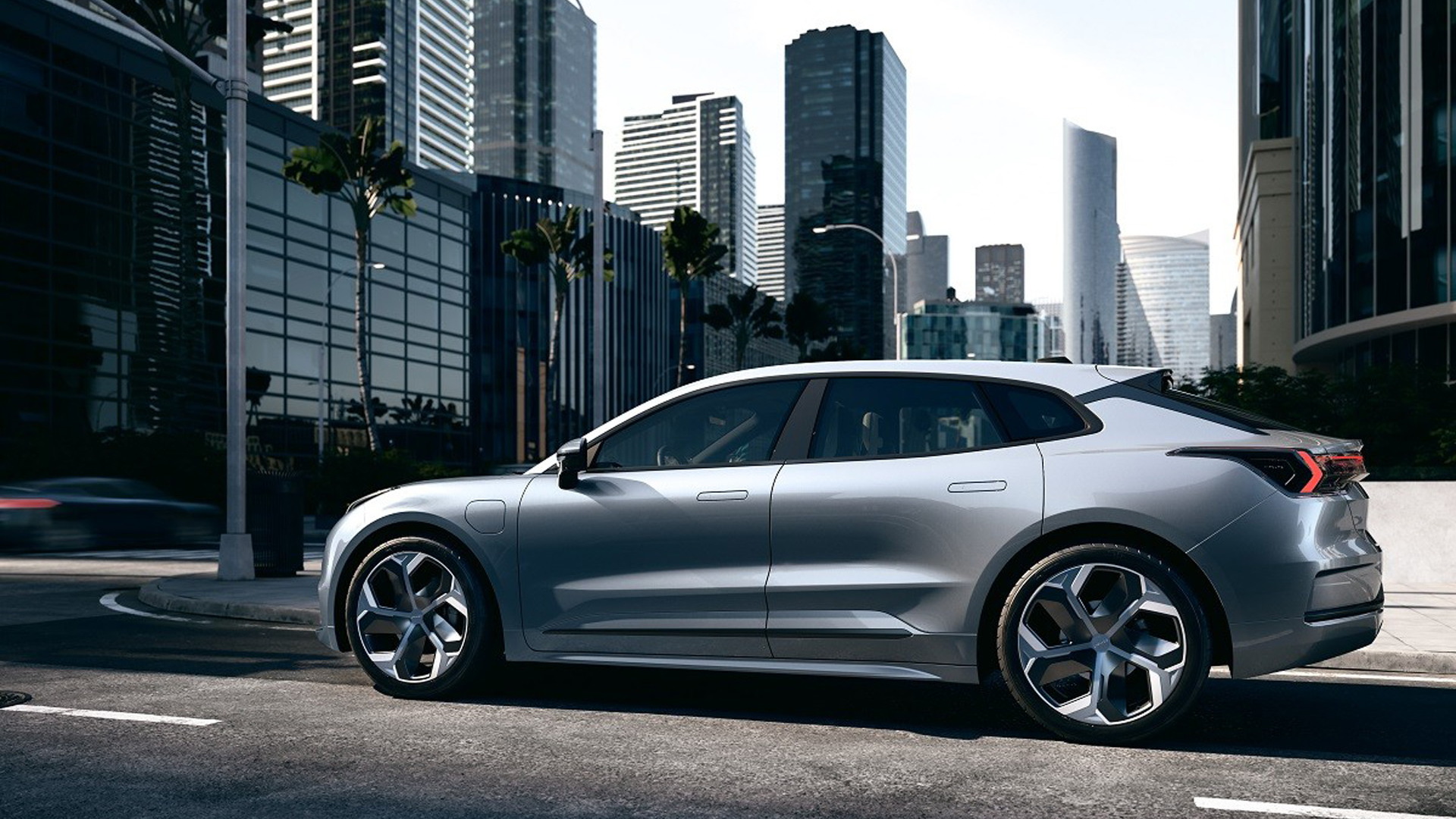 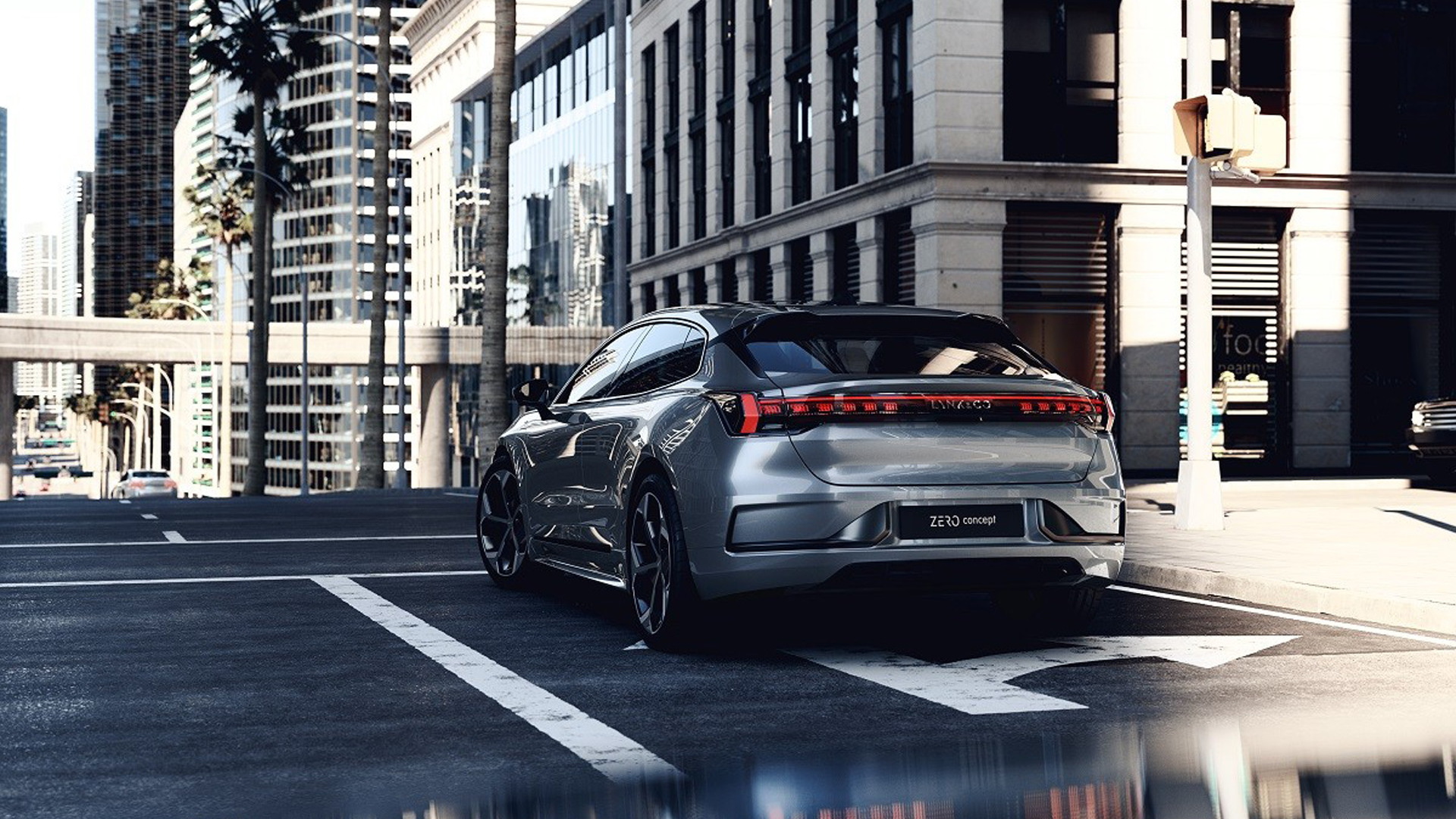 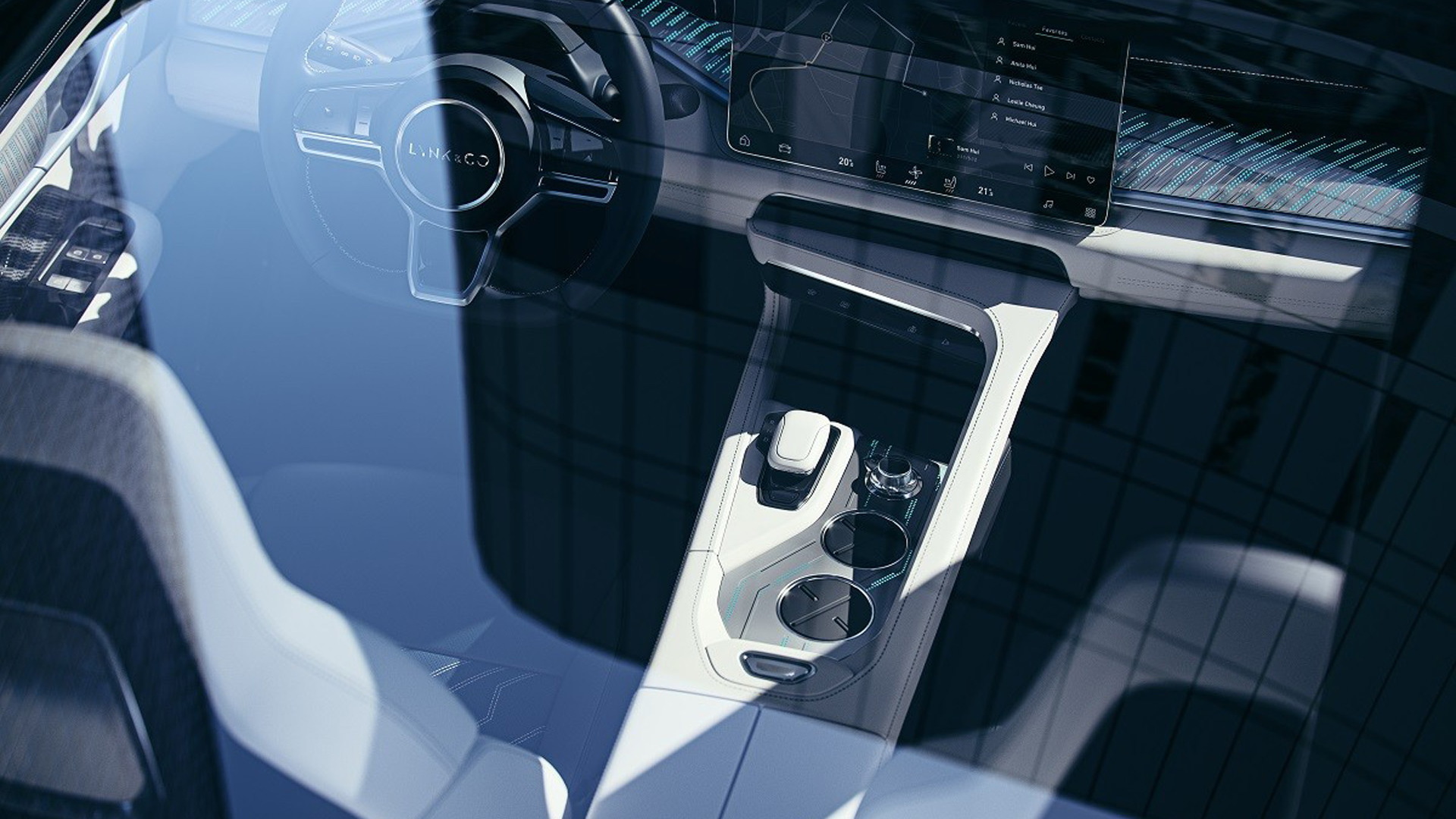 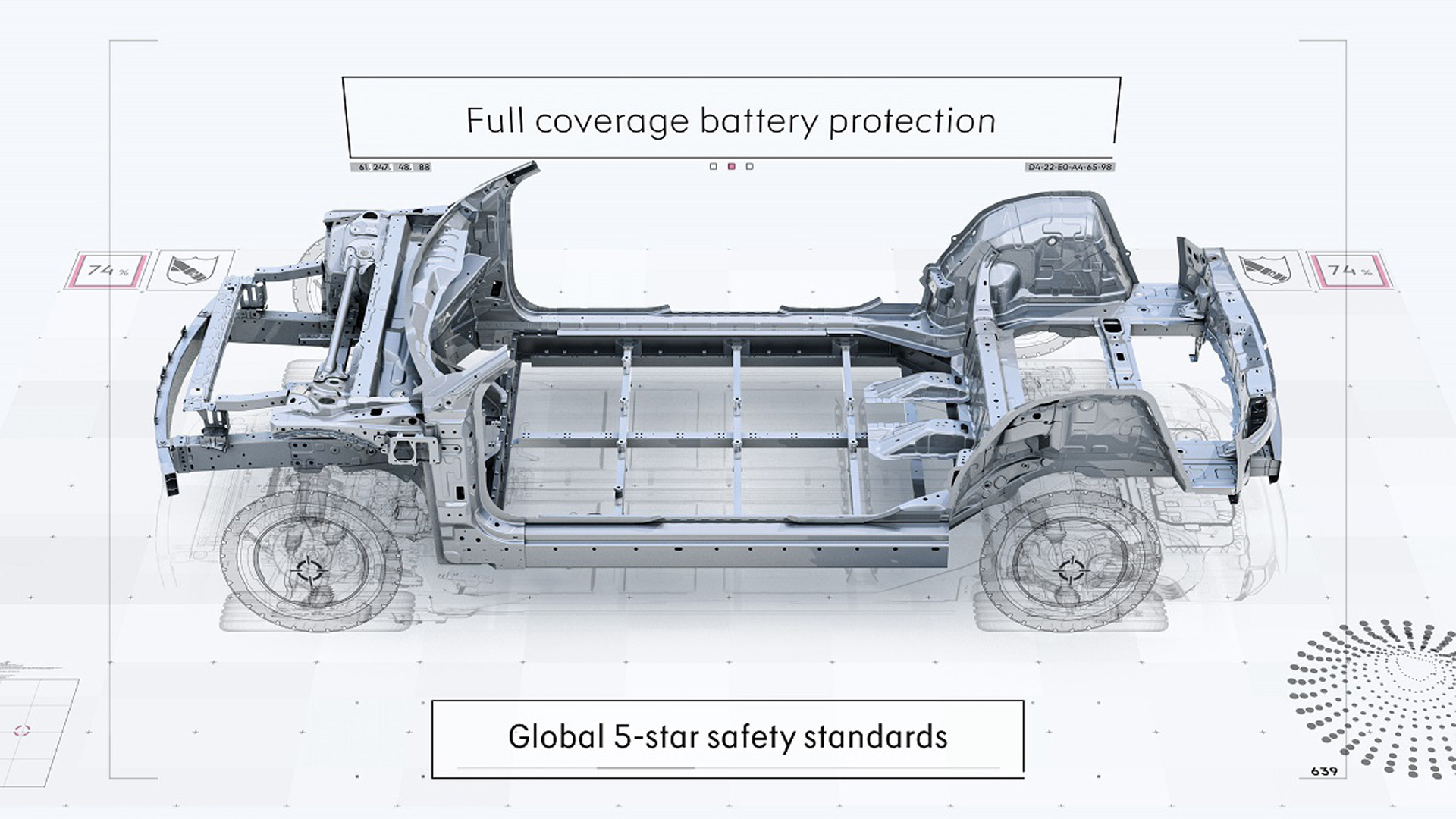 Geely on Wednesday unveiled a modular EV platform that will be used across the automaker's multiple brands—including Volvo and Polestar.

Dubbed Sustainable Experience Architecture (SEA), the platform was previewed on the Lynk & Co. Zero Concept, from Geely's subscription-based brand. The concept is expected to spawn a production model for 2021.

Geely won't discuss other SEA-based models yet, but noted that the platform can support vehicles ranging in size from subcompact to mid-size, with car, SUV, and light-commercial body styles. Geely also describes SEA as "open source," hinting that it plans to supply the platform to other automakers.

Images of the bare platform show the now-familiar configuration of a battery pack under the floor. Geely claims SEA will support ranges of over 400 miles, although that's likely not as measured on the United States EPA testing cycle.

Vehicles based on SEA will also be the first to benefit from Geely's partnership with Intel-owned tech company Mobileye, which will supply its SuperVision surround-view sensing system. That will enable driver aids like automatic emergency braking and lane-keep assist, but is also "scalable" to autonomous driving, Geely and Mobileye said in a joint press release. 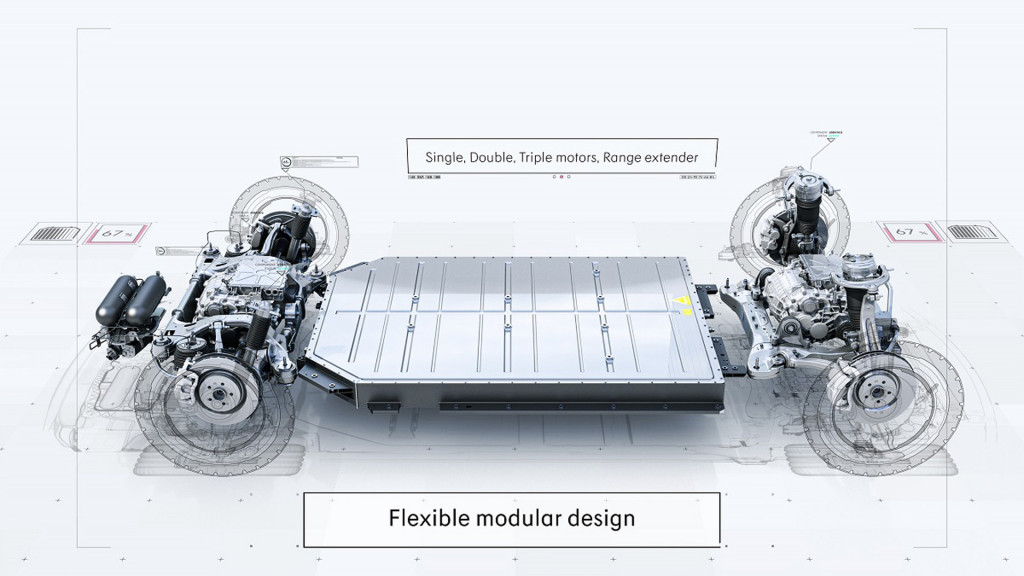 SEA will be Geely's first dedicated platform for electric cars; the Polestar 2 and Volvo XC40 Recharge use an adapted version of the Compact Modular Architecture (CMA) platform from internal-combustion models.

Earlier Lynk & Co. vehicles were gasoline models—such as the 03 sedan which is closely related to the Volvo S40—and it's unlikely this membership-based brand will come to the U.S.

It's unclear whether the vehicle that Geely showed last year as the Geometry, for China, would use CMA, or the new SEA platform.

Geely also now controls Smart, which transitioned to a fully-electric brand under previous owner Daimler amid flagging sales. Under the agreement with Daimler, Geely is set to handle engineering work for future Smart electric cars—perhaps choosing to base some of them on SEA as well.

Volvo and Geely have meanwhile downsized and merged development for internal-combustion engines. Volvo has said gasoline engines won't go away, but expects to use them exclusively in hybrids going forward.

Volvo and spinoff brand Polestar have also advocated a broader view in accounting for automotive emissions. Polestar recently pointed to "a disturbing lack of transparency" on the carbon footprint of electric cars, while Volvo has expressed the need for "science-based targets" for emissions reductions.