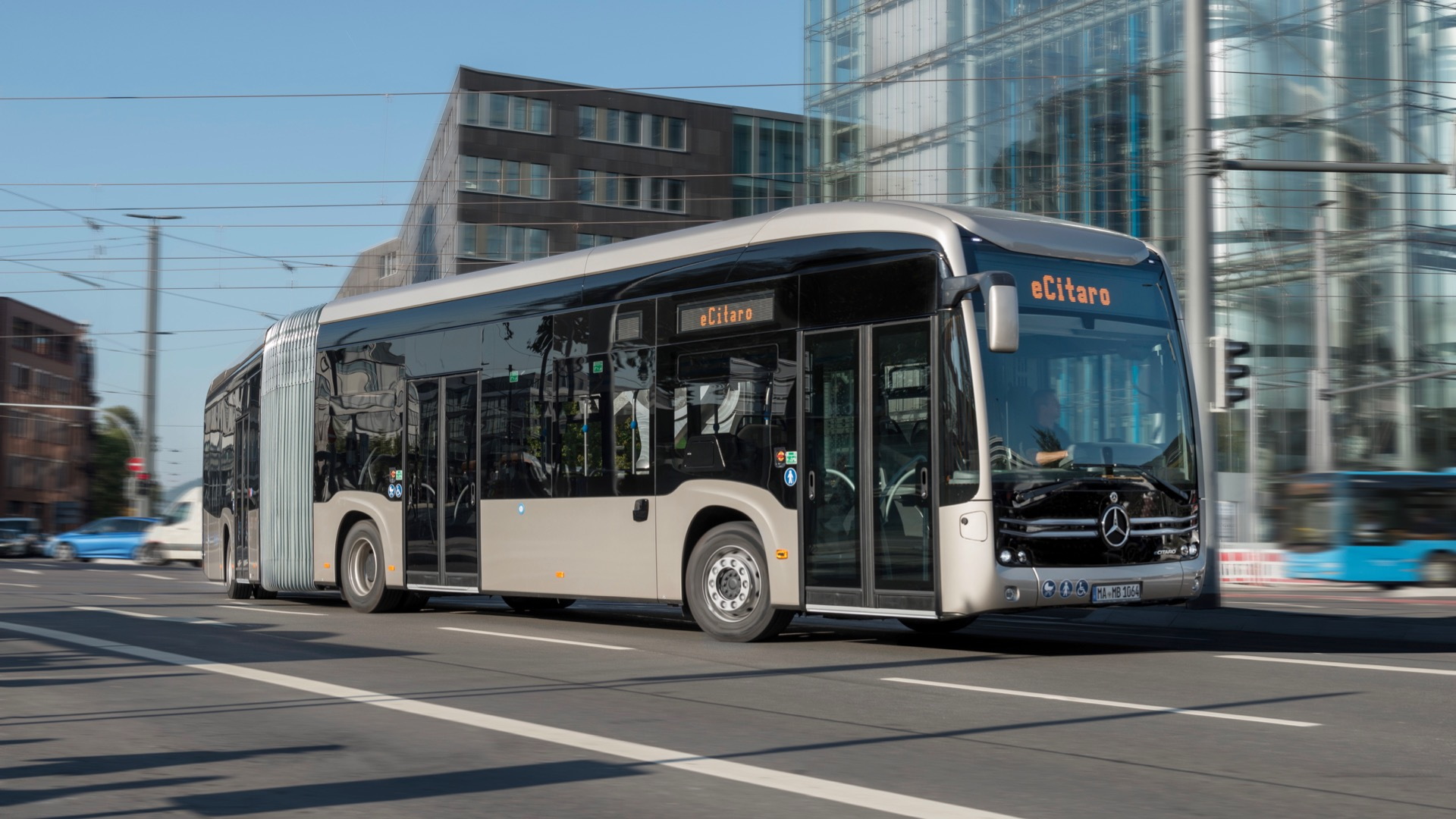 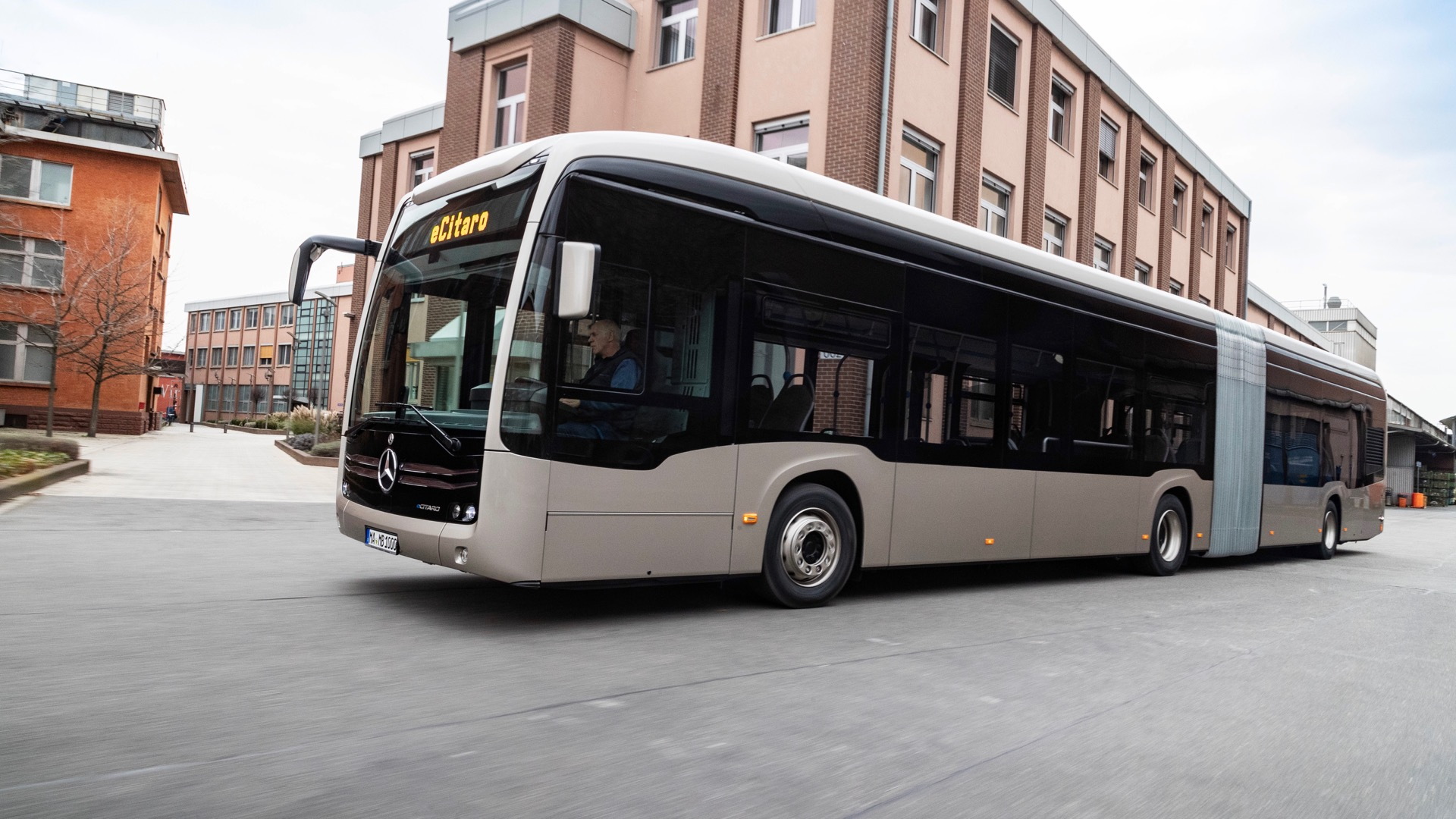 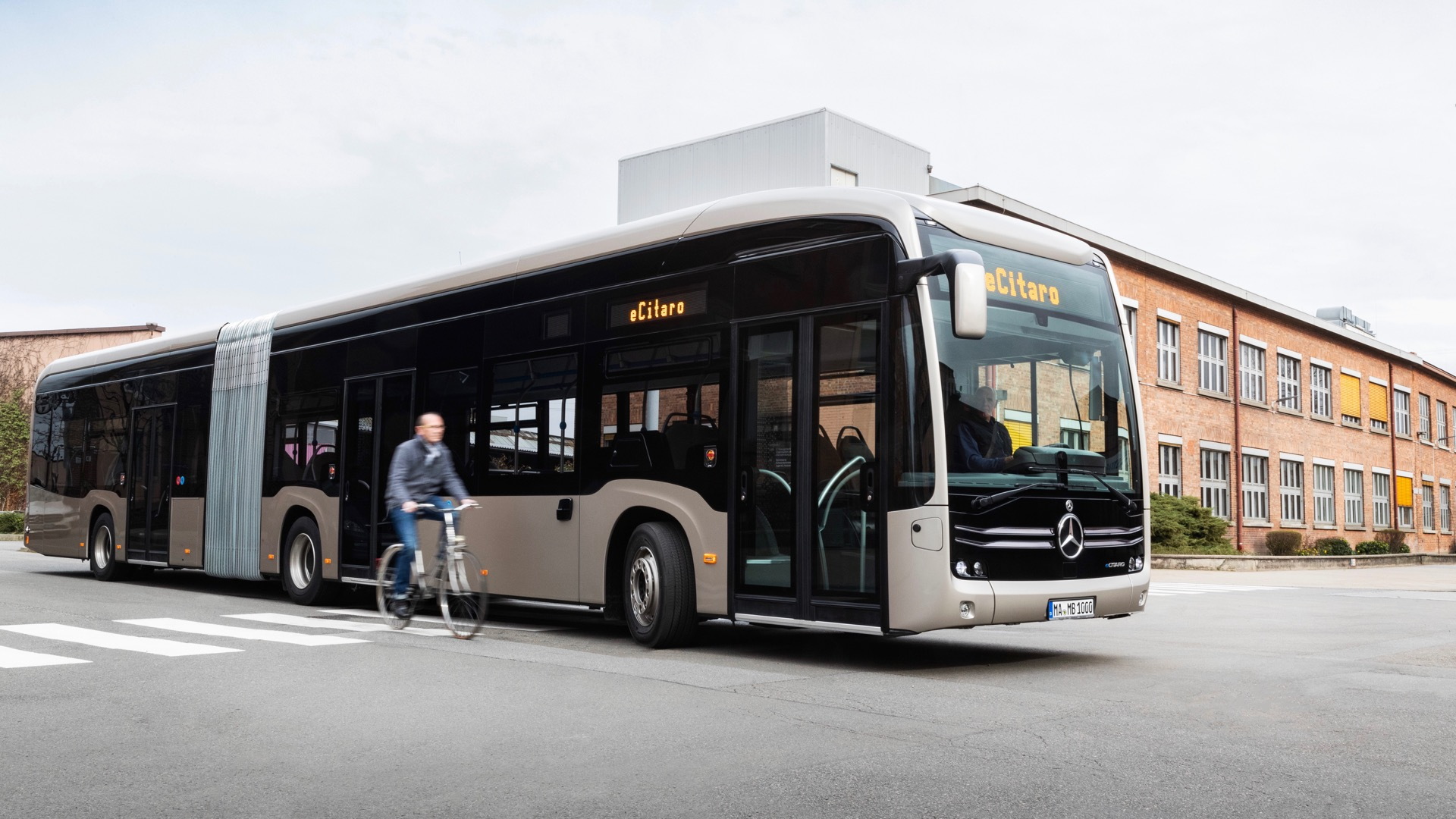 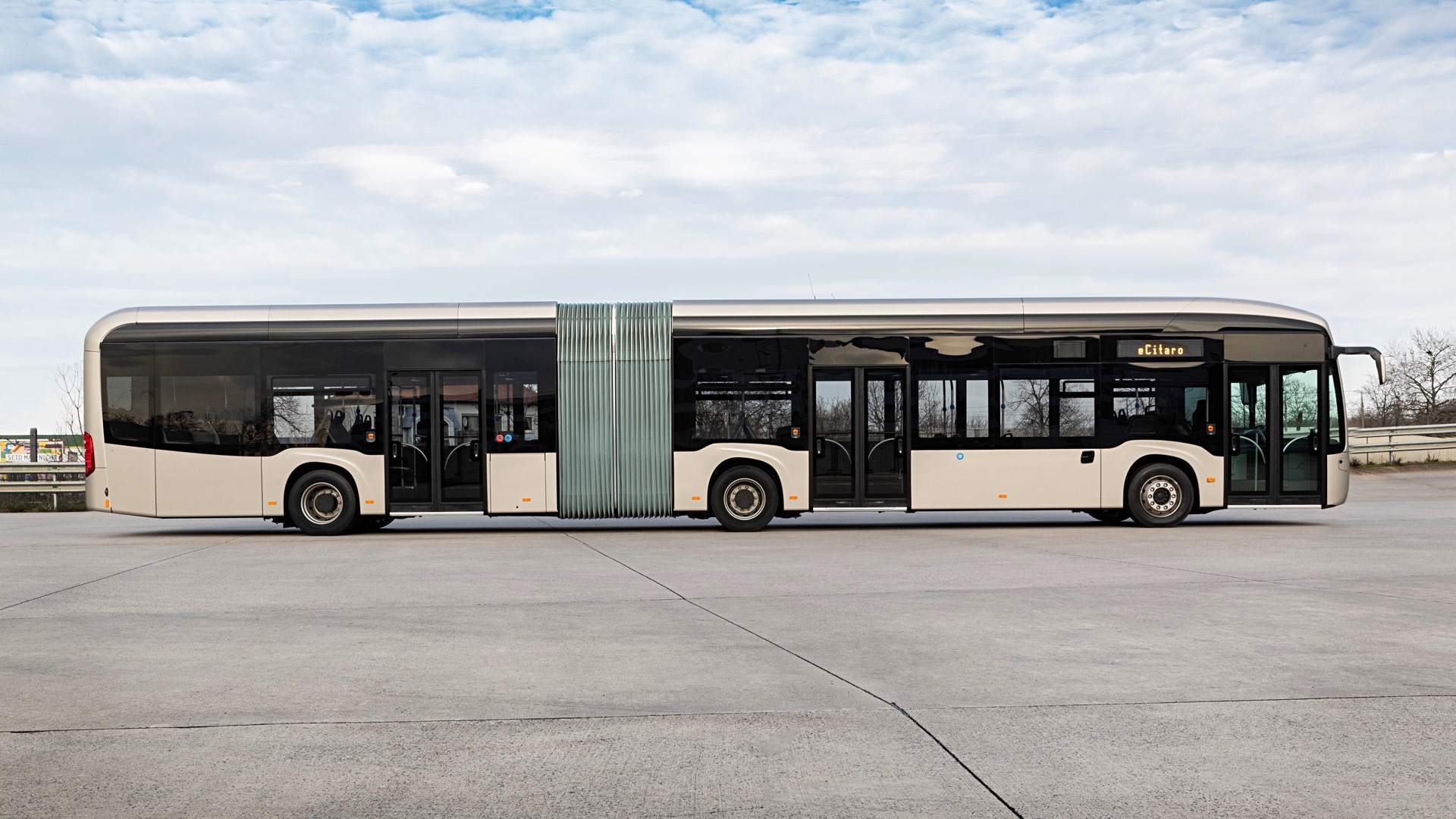 After years of discussion and millions of dollars invested by automakers, Mercedes-Benz will put solid-state batteries into a production vehicle.

However, that vehicle is not a car, but a bus.

Mercedes announced Friday that its eCitaro and articulated eCitaro G buses are going into production with optional solid-state batteries, alongside traditional lithium-ion batteries.

The company claims solid-state batteries will boast a long service life and a 25% boost in energy density compared to the latest upcoming liquid-electrolyte lithium-ion batteries.

In the eCitaro G, solid-state cells will be used in a 441-kilowatt-hour battery pack, divided into five modules mounted in the roof. Maximum range is estimated at 220 kilometers (136 miles) in average conditions, or 170 kilometers (105 miles) in winter with the heater running, Mercedes said.

A fuel-cell range extender will also be optional on these buses starting in 2022, according to Just-Auto. 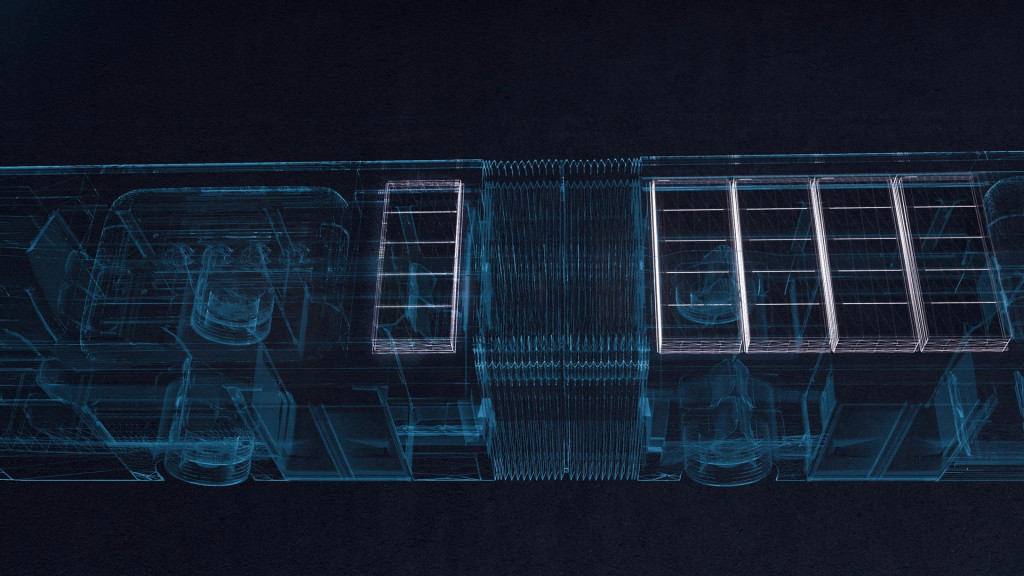 Electric buses are unlikely to come to the United States, and it's unclear what the use of solid-batteries here means for future Mercedes passenger cars.

Most automakers tend to think that solid-state batteries will be used on a limited basis in EV passenger vehicles around the middle of the decade. Toyota is reportedly developing its own chemistry.

Surprisingly, there was zero mention of solid-state tech at Tesla's Battery Day event this week, although the automaker claimed to have made a breakthrough in reducing cell costs.