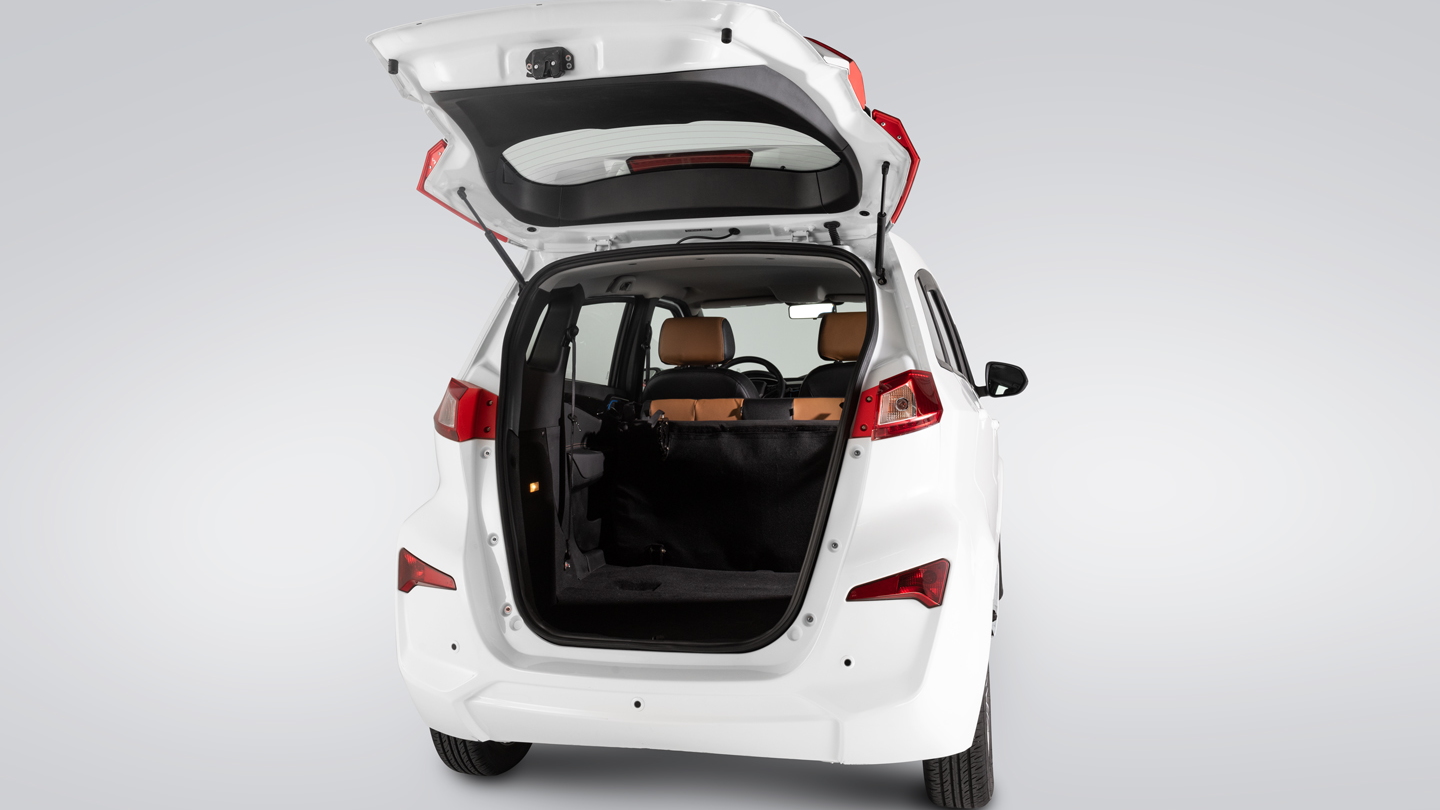 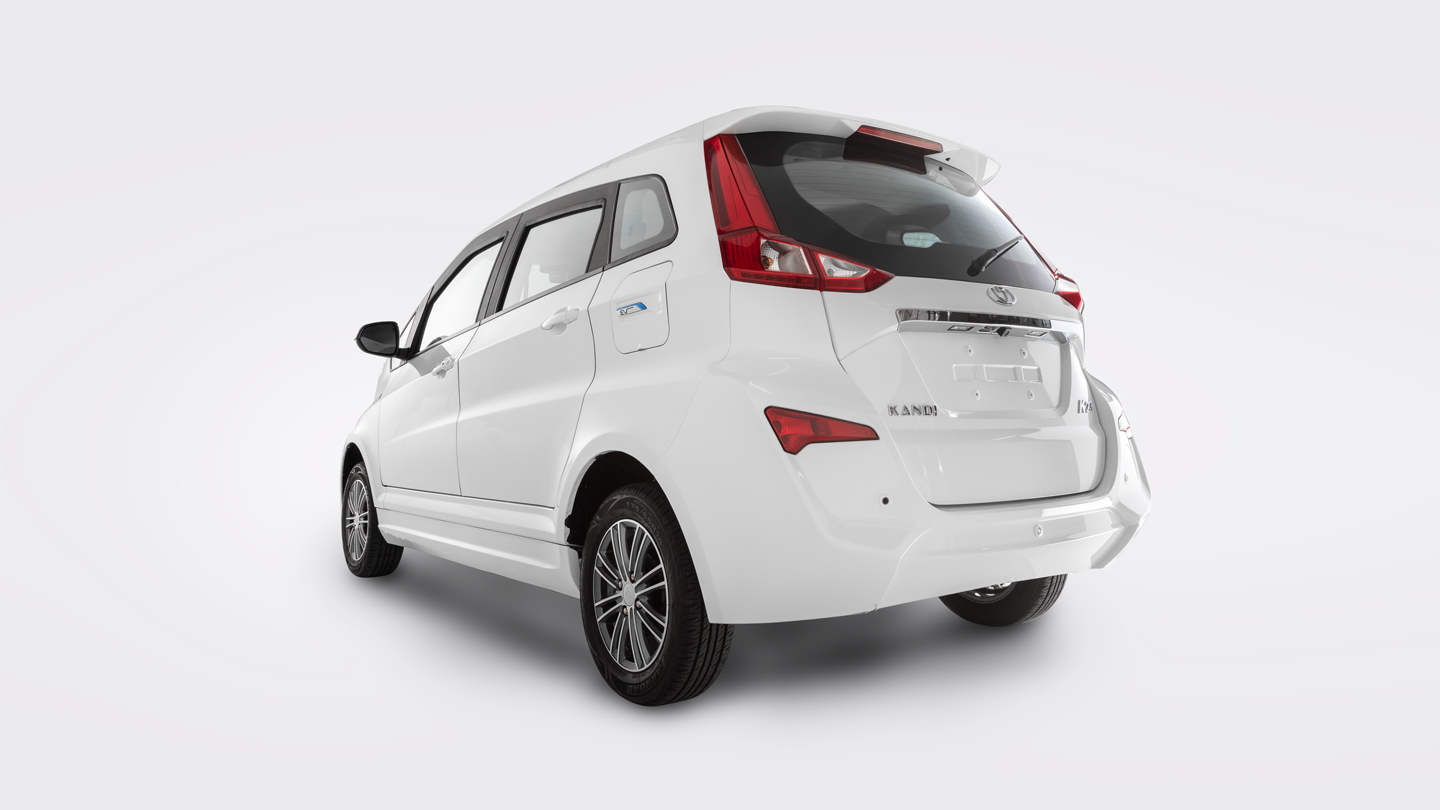 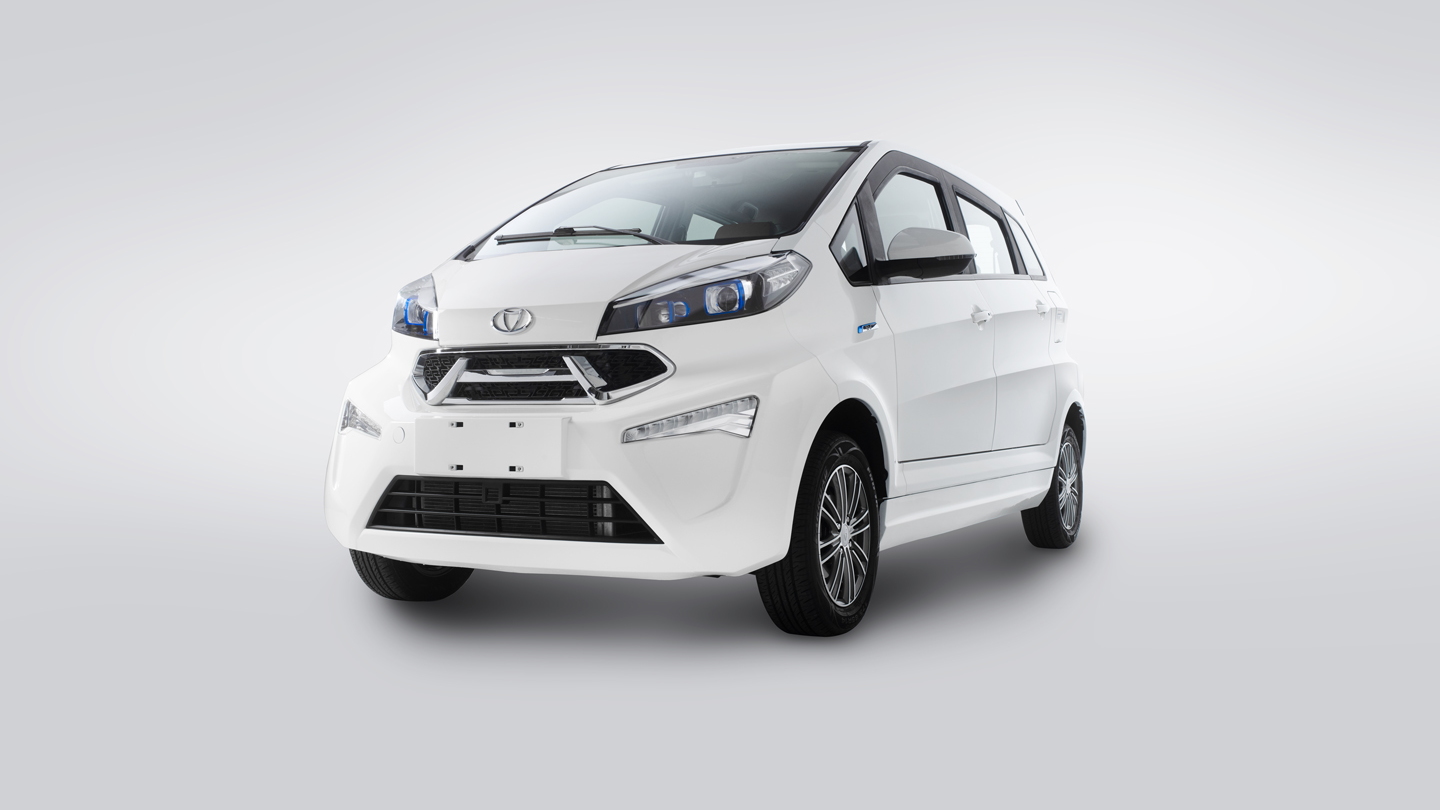 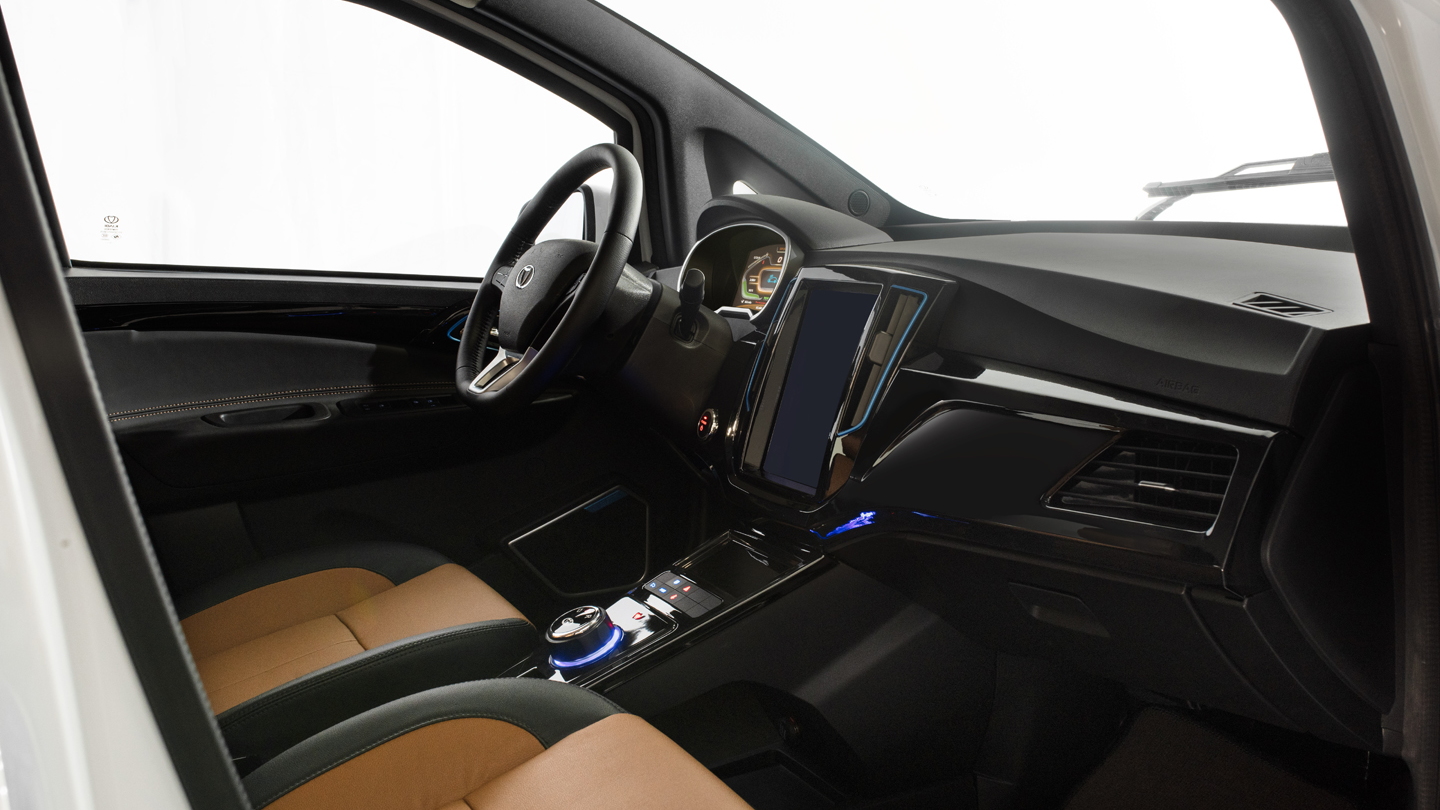 When will electric vehicles be priced as low as comparable gasoline vehicles—or even lower than them?

Those who closely follow EV adoption have been asking that question for years. And while most brands haven’t yet scaled up and cut battery costs to the point where they can reach that affordability point, a Chinese import called Kandi has made affordability the central message in its pending entrance to the U.S. market.

Assuming customer eligibility for the federal EV tax credit, the company is touting a starting price as low as $12,999.

“At Kandi, we are on a mission to make electric cars accessible for all,” said Johnny Tai, CEO of Kandi America. “With these first two models, we are starting an Auto EVolution that will allow anyone, regardless of their financial status, to afford a reliable, high-tech EV.” 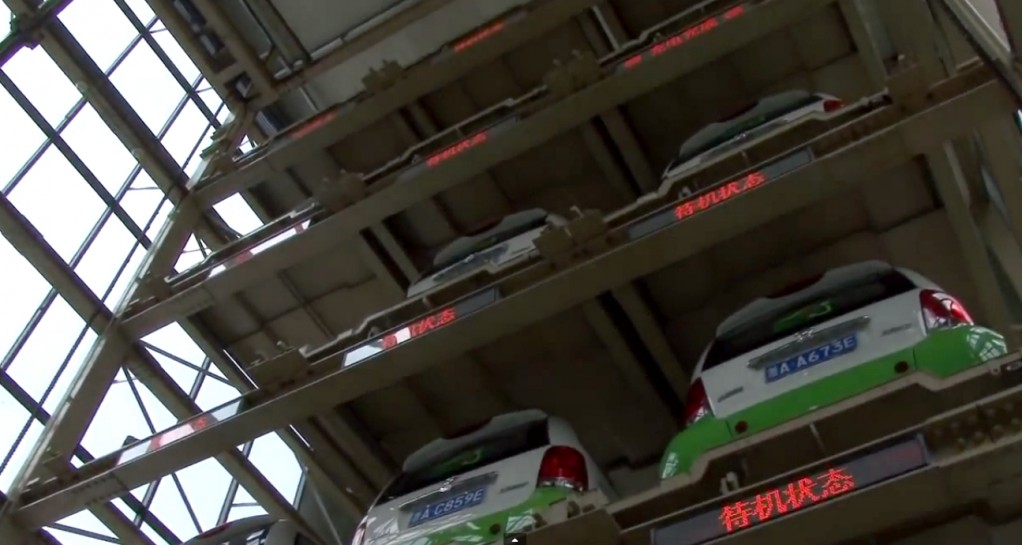 Kandi, known as Zhejiang Kangdi Vehicles in China, has a joint venture with Volvo owner Geely in its home market and has run an electric car-sharing service in China—one that dispensed cars much like a giant vending machine. The company announced in 2019 that it was filing paperwork with the U.S. federal government to bring two vehicles to market plans to start delivering its cars in the U.S. starting in the fourth quarter of 2020—and in a Wednesday press release it detailed the plan involves two hatchbacks that are both very small by American standards. 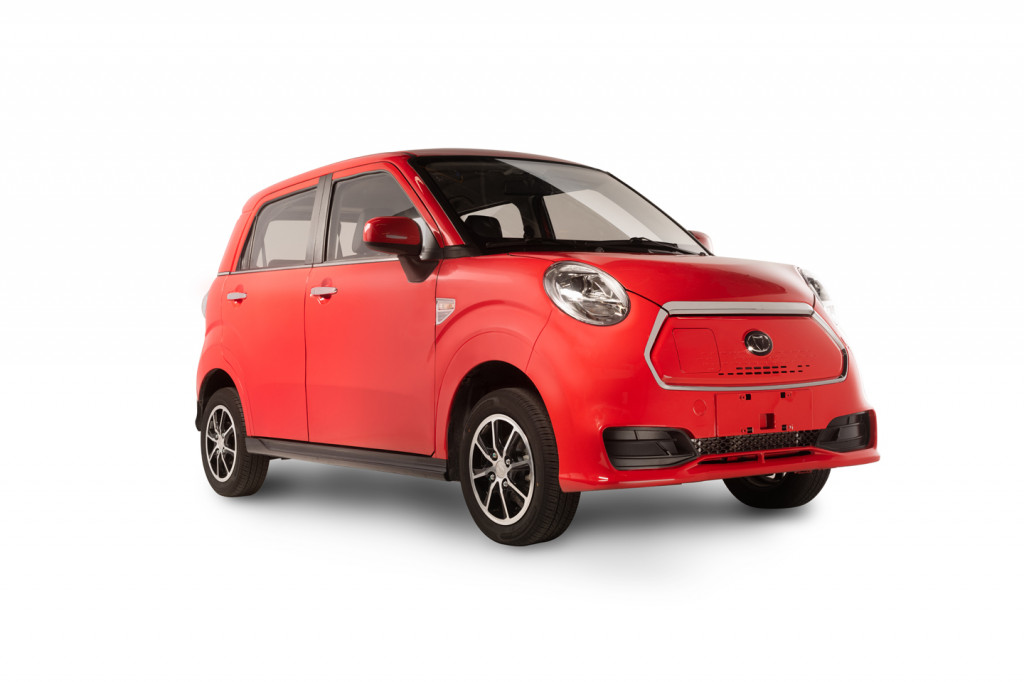 Provided buyers are eligible for the $7,500 federal EV tax credit the company is counting on, that would make the K27 the most affordable passenger car on the U.S. market—nearly $2,000 less than the current frugal champ, the base 2021 Chevy Spark at $14,790. 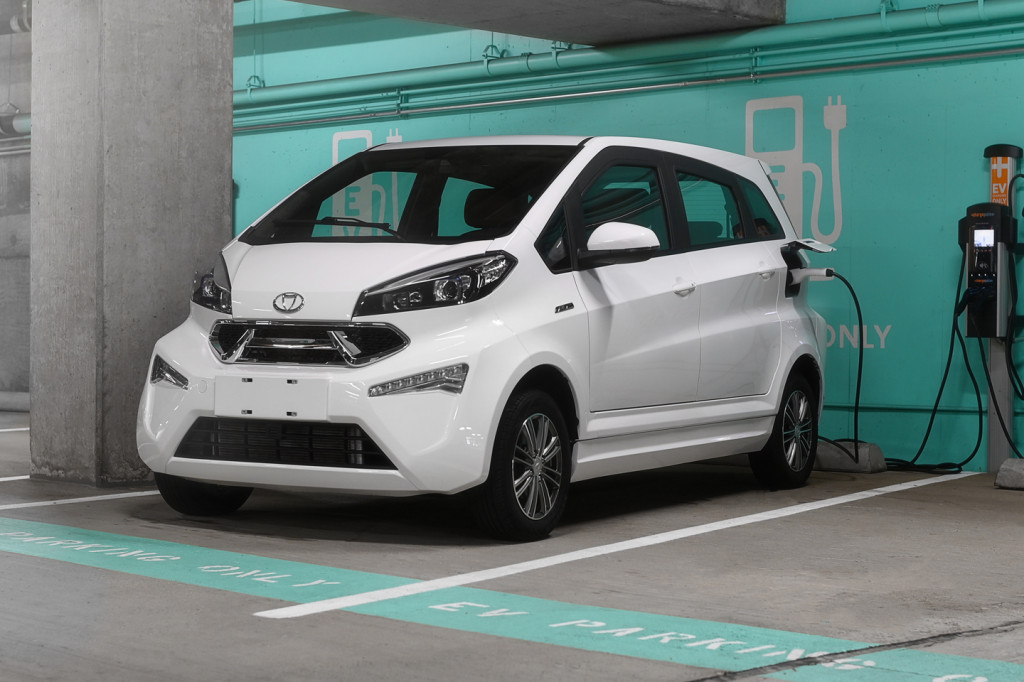 A second model, the Kandi K23, will start at $29,999. Its look is more modern and it’s described to be “the size of a small SUV” by the company. With its 41.4-kwh battery pack, it can go “more than 180 miles” on a charge, and this model can hit 70 mph. Consider it a step smaller in length and width than the Chevrolet Bolt or Hyundai Kona Electric.

All four of those models are eligible for the $7,500 federal EV tax credit—effectively making their prices competitive. But an especially important point for lower-income customers is that claiming the tax credit hinges on owing at least as much in taxes as the deduction; otherwise some or all of it is lost.

In 2018 Kandi bought a Texas-based ATV importer, SC Autosports, to handle U.S. distribution. Neither SC nor Kandi have yet detailed how the cars will be sold, serviced, and supported—let alone delivered—but look for plenty of details after August 18, when it will be hosting a virtual reveal and opening up pre-orders to the public.

Would you consider an urban electric car such as this based on price alone? Is a new electric car from an unproven brand better than a used one from an established one? Let us know what you think in your comments below.