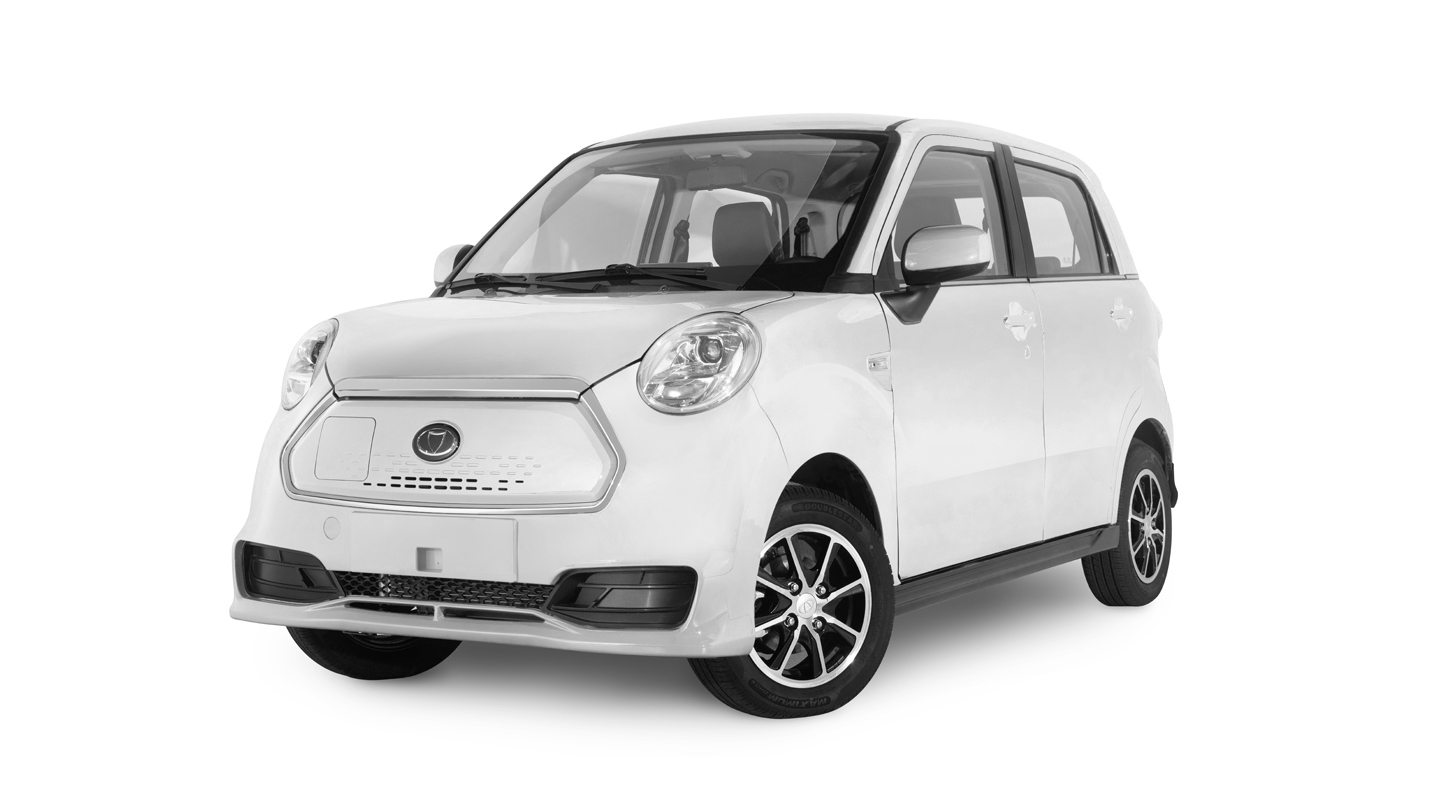 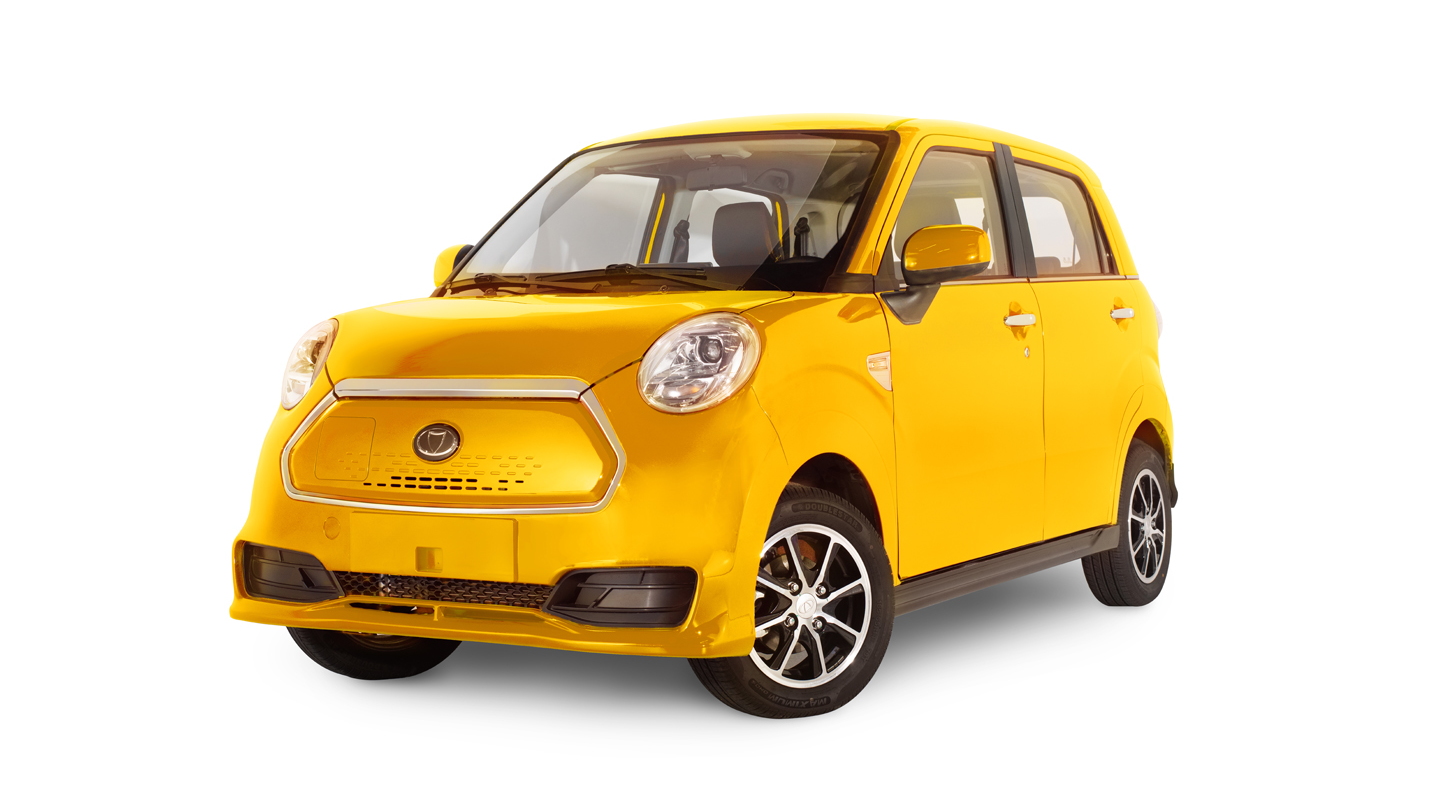 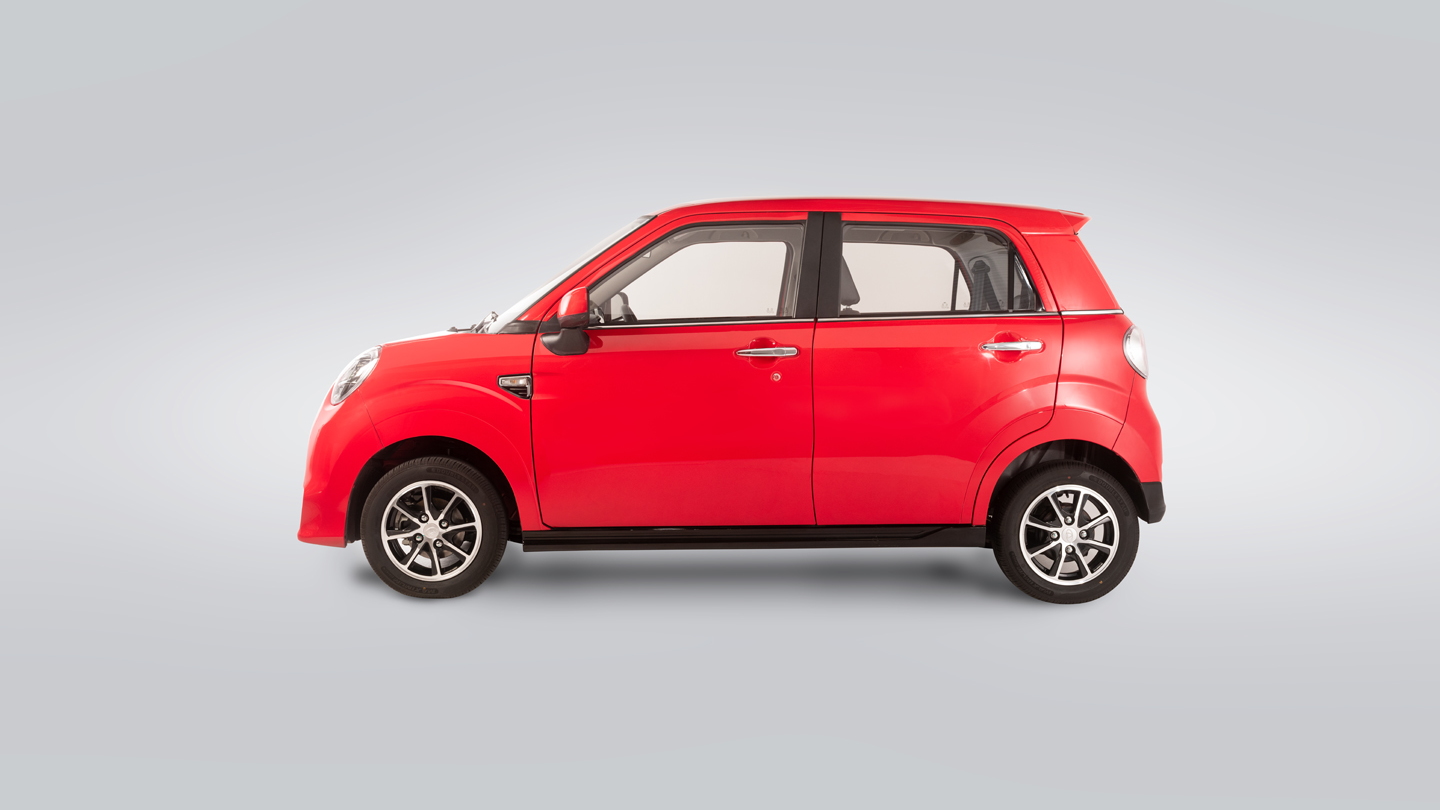 Kandi America announced Tuesday that the lowest-priced of its two small, Chinese-made electric cars has been EPA certified and cleared for California roads, and the company is preparing to start deliveries in the state.

Considering both the federal EV tax credit and Kandi’s eligibility for the state’s $2,000 incentive, the Kandi K27 has an effective cost of just $7,999, the company reported.

In September, Kandi updated its website to include estimated EPA-cycle numbers, with an expected 59-mile range from the 17.7-kwh battery pack. Kandi lists a seven-hour charge time on 240V AC (Level 2). The K27 isn't for everyone, though. While it appears to be certified as a full-fledged passenger car, it can only reach 63 mph.

Kandi has also been issued a U.S. EPA Certificate of Conformity by the EPA, one of several final approvals needed to sell the model in the U.S. The EPA certificate is issued to SC Auto Sports, the U.S. importer.

The four-passenger K27 is just 136 inches long, which makes it more than a foot shorter than the Mitsubishi Mirage, which is probably the closest affordable gasoline vehicle comparison, and the far more-expensive Mini Cooper SE electric car. It will include a backup camera, as is federally required, and the company notes that it has a 9.0-inch touchscreen infotainment system and Bluetooth connectivity.

Accessing Kandi’s headline-busting price—which lands this new EV on the same ground as well-used Nissan Leaf models—rests on claiming several incentives, and getting a limited-time discount from Kandi. The K27’s price is $20,499, before any credits or incentives, but the company has offered $3,000 off that price for the first 1,000 orders, which reduces the number to $17,499. A California $2,000 incentive and eligibility for the $7,500 EV tax credit (certainly less likely for shoppers in this price range) gets the car to the stated $7,999.

Kandi has another model, the K23 (above), that is more expensive—$29,999 before incentives or potential discounts—but can reach 72 mph and has a range that’s now listed at 111 miles.

The company notes that the K27's certification in the state comes after Governor Gavin Newsom’s executive order to ban the sales of new gasoline and diesel passenger vehicles by 2035. Does demand exist for this kind of affordable EV in the Golden State? We shall soon see.