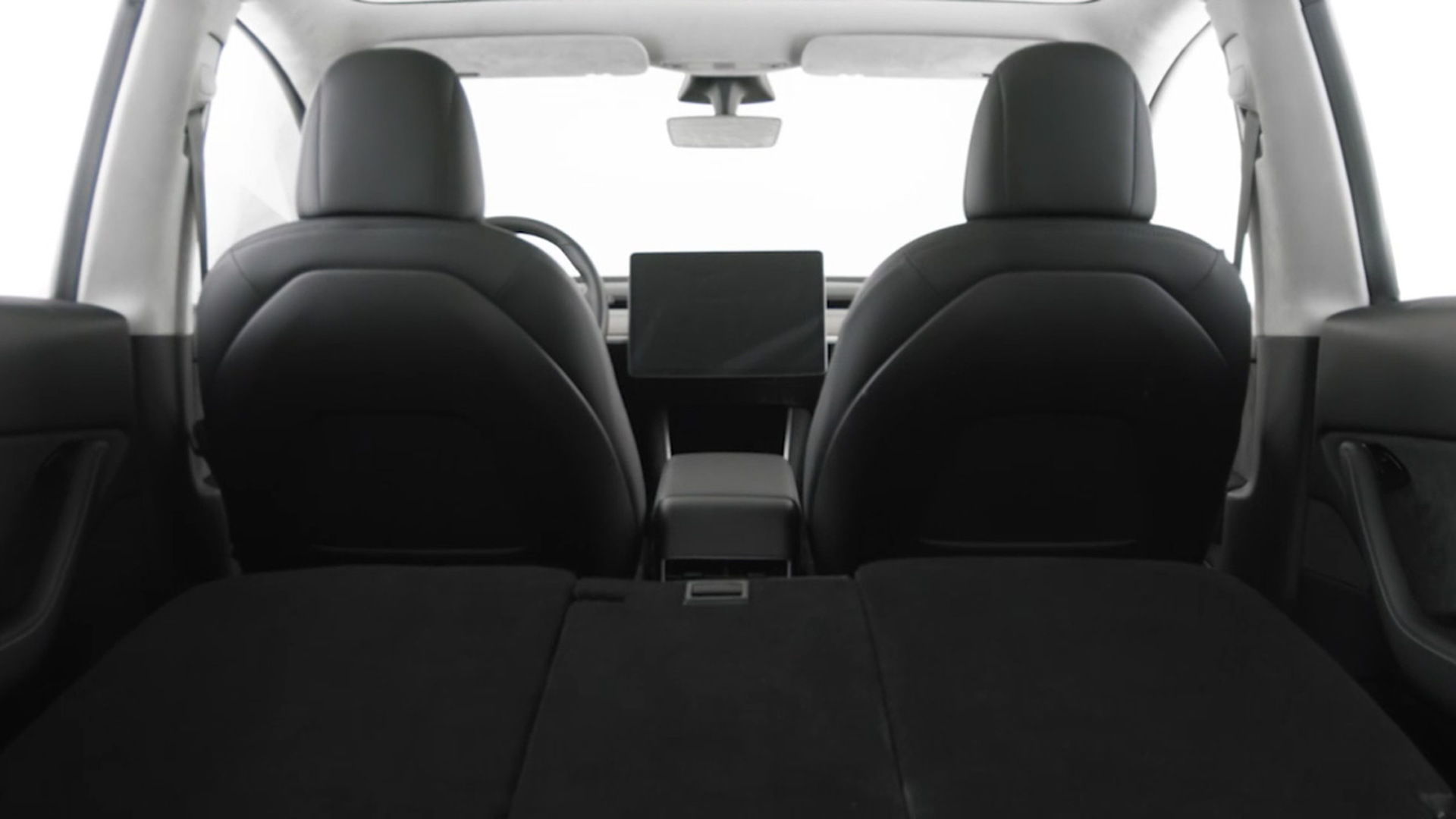 Tesla lowered the price of the Model Y Long Range AWD by $3,000 on Saturday.

The other current version offered, the Model Y Performance, received a $1,000 price drop. That brings the effective price to $51,190 for the Long Range and $61,190 for the Performance, including the $1,200 destination fee.

Over the past couple of years, Tesla has established a pattern for significant and unexpected price adjustments of the sort we wouldn’t see from traditional automakers with dealership networks—and this latest one, first reported by Reuters, was no exception.

Not all of the California carmaker’s prices are going down, either. Tesla raised the price of its Full Self-Driving option from $7,000 to $8,000 after July 1.

The lower price but long range might serve to get a stronger lead versus a flood of forthcoming rivals sized and equipped like the Model Y. The Polestar 2, which hits a middle ground between the Model 3 and Model Y, is just reaching the market. Later this year the Model Y small crossover will be joined by the Ford Mustang Mach-E, Volvo XC40 Recharge, and Volkswagen ID.4. And next year the Audi Q4 E-Tron and Nissan Ariya are due to arrive.

Prior to the introduction of Tesla Supercharging V3, the company’s vehicles charged at an official peak of 120 kw. The Model S and Model X had been permitted some of the higher power allowed by the new V3 hardware—a peak 200 kw until recently, when some recent models were software-upgraded to allow 225 kw.

Green Car Reports has reached out to Tesla for details about what this means for charging times, and which specific versions and build dates have the 250-kw capability. This story will be updated upon a reply.