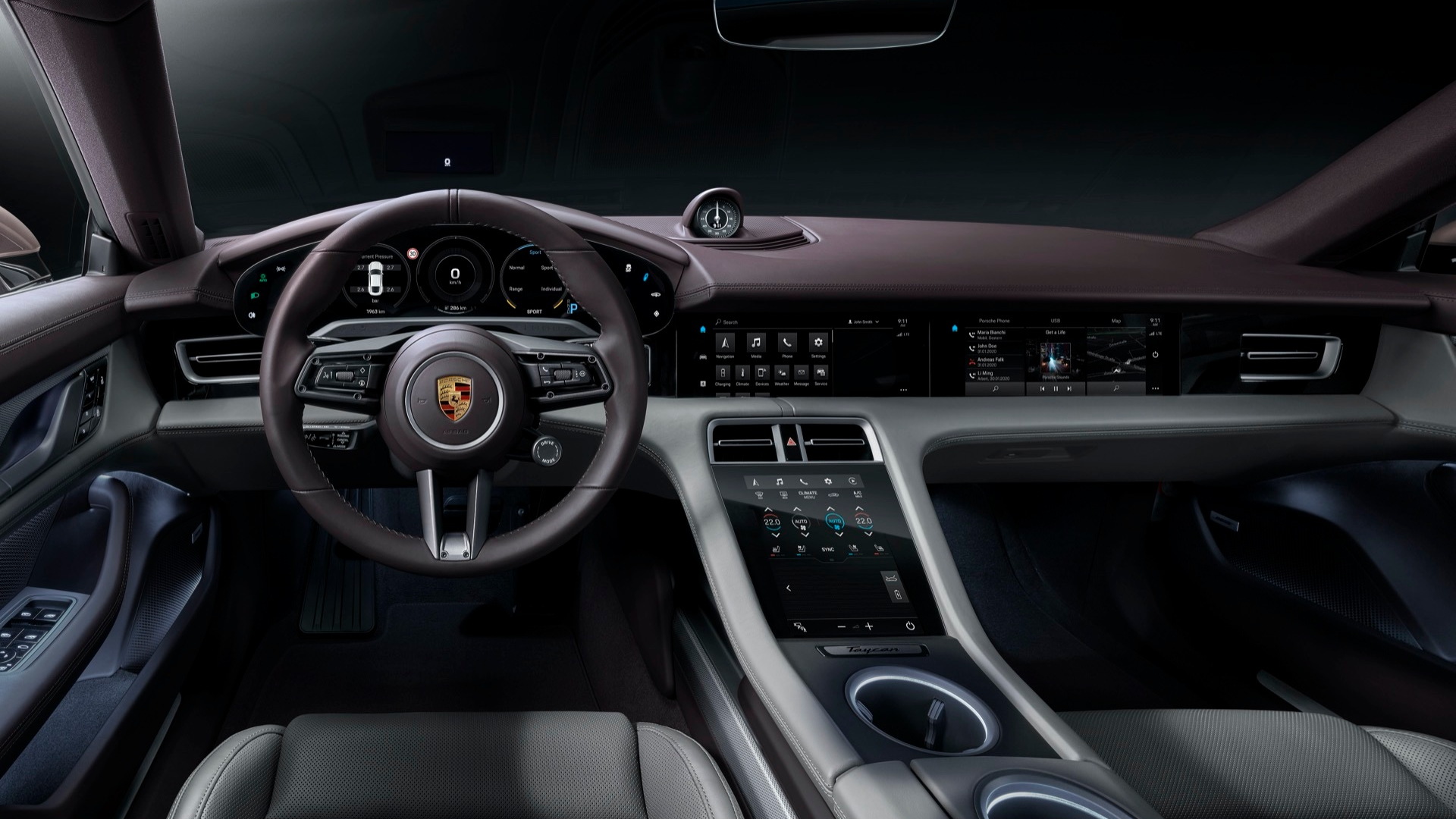 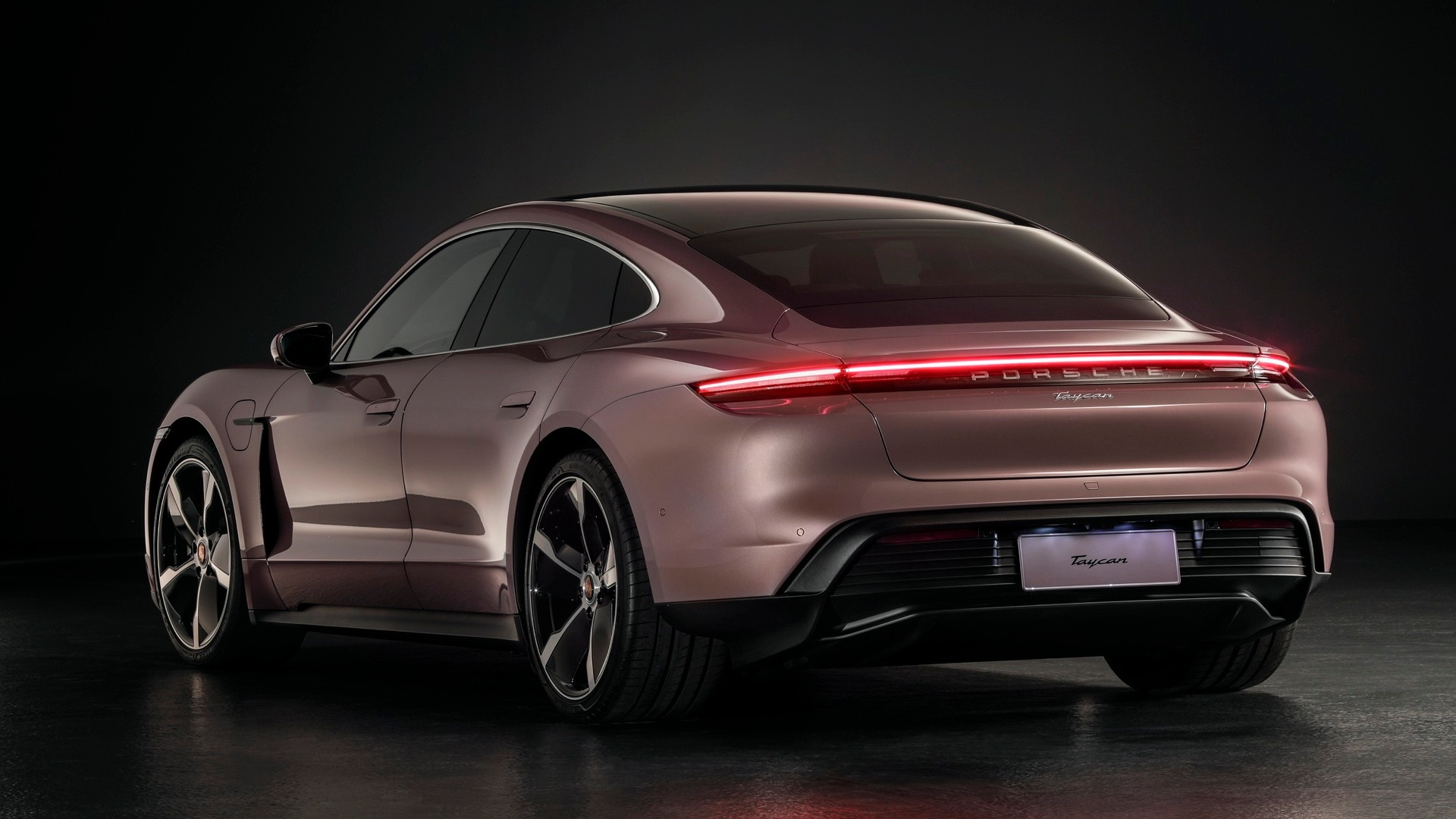 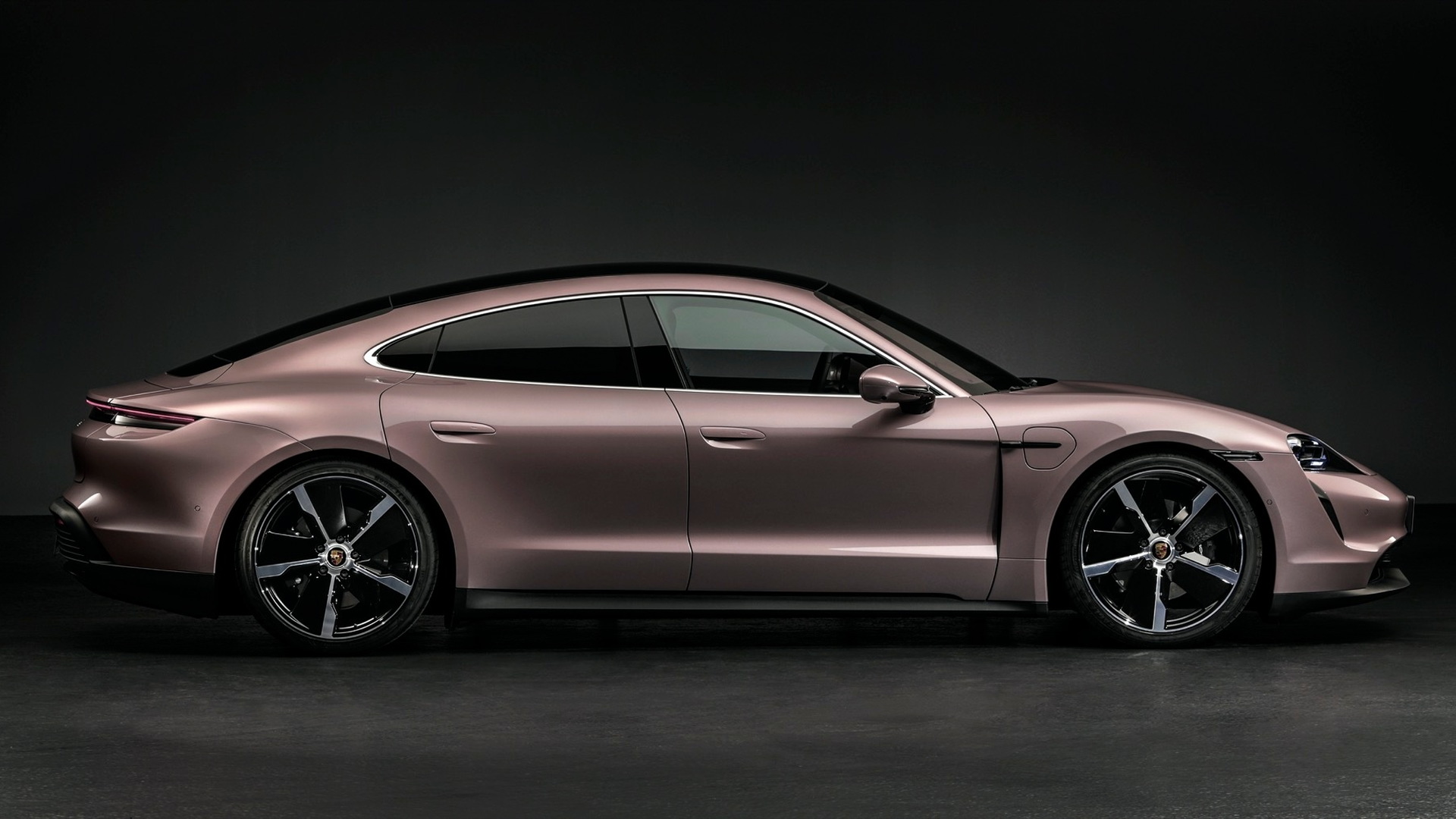 In China on Monday, Porsche revealed the first details for a version of the Taycan electric car it hasn’t officially shown anywhere else in the world: a rear-wheel-drive, single-motor version.

A single permanent-magnet motor powers the rear wheels, making 469 horsepower (350 kw). Porsche says that the base-model Taycan can accelerate from 0-62 mph in 5.4 seconds and reach a top speed of 149 mph.

As in the other Taycan models, a two-speed transmission helps reconcile the need for a strong launch and low-speed acceleration response with cruising-speed efficiency.

In China, the Taycan includes an 11-kw onboard charger, with an option for a 22-kw charger.

Porsche says that the rear-wheel-drive Taycan can still recuperate up to 265 kw via regenerative braking—the same as the two-motor versions, and corresponding to 0.39 G of resistance. However, due to traction limitations, the RWD models might not have that much regen braking available in as wide of an operating window.

In China, the RWD Taycan has a listed range of 257 miles with the smaller battery or 304 miles with the larger one, both using the generous NEDC rating system. The current Taycan lineup is rated up to a 287-mile range in China, so the rear-drive model might deliver a longer range than the 4S, though there’s no direct conversion to either the U.S. EPA cycle or the WLTP standard currently used by Europe and the rest of the world.

The rear-wheel drive model isn’t entirely a surprise. Last year, in a backgrounder for the Taycan, Porsche hinted that such a version was on the way as part of a normal cadence of models. Reports earlier this year suggested the rear-drive Taycan might be the highest-range model in the lineup.

That said, the Taycan 4S showed us in a first drive—even before spending time with it on familiar roads—that its real-world range is better than the 203 miles it’s rated in the EPA test.

While the Taycan 4S includes a standard air suspension, the base-model Taycan is the first variant of the electric Porsche in the world to have a standard steel-spring suspension, though the air system is optional.

The base Taycan comes with 19-inch aero wheels and black anodized brake calipers. LED headlights are standard. The interior looks much like that of the rest of the lineup, but trim and materials might vary somewhat. Porsche noted the availability of a color head-up display.

Although the rear-wheel-drive version that’s been shown in China will likely be offered in some other markets, it hasn't been shown or detailed in Porsche’s home market of Germany.

At present, the Taycan 4S, the current base model starts at $105,150 in the U.S., including the $1,350 destination charge. Porsche Cars North America told Green Car Reports that the rear-drive variant is “still in consideration” for the U.S.