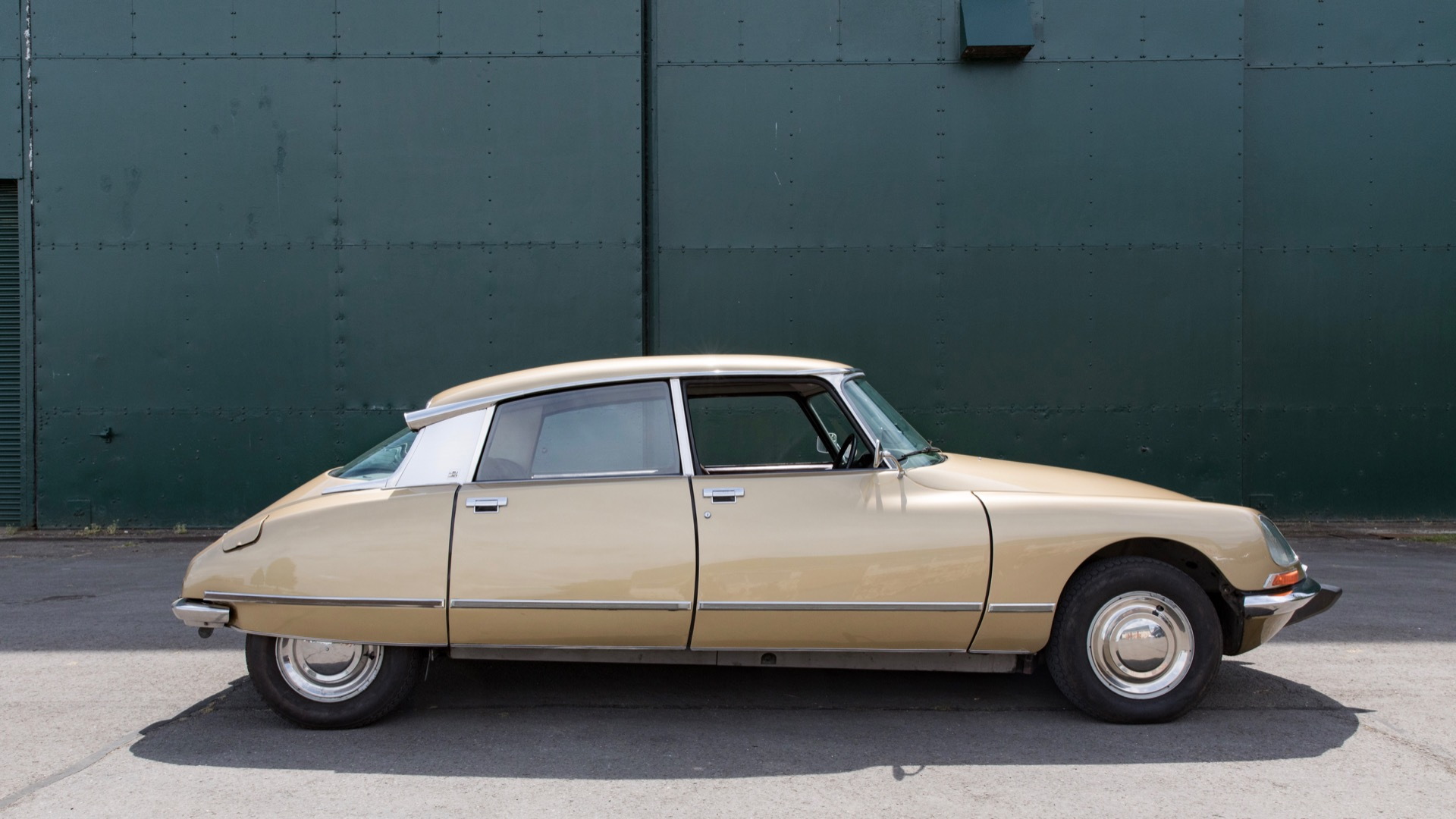 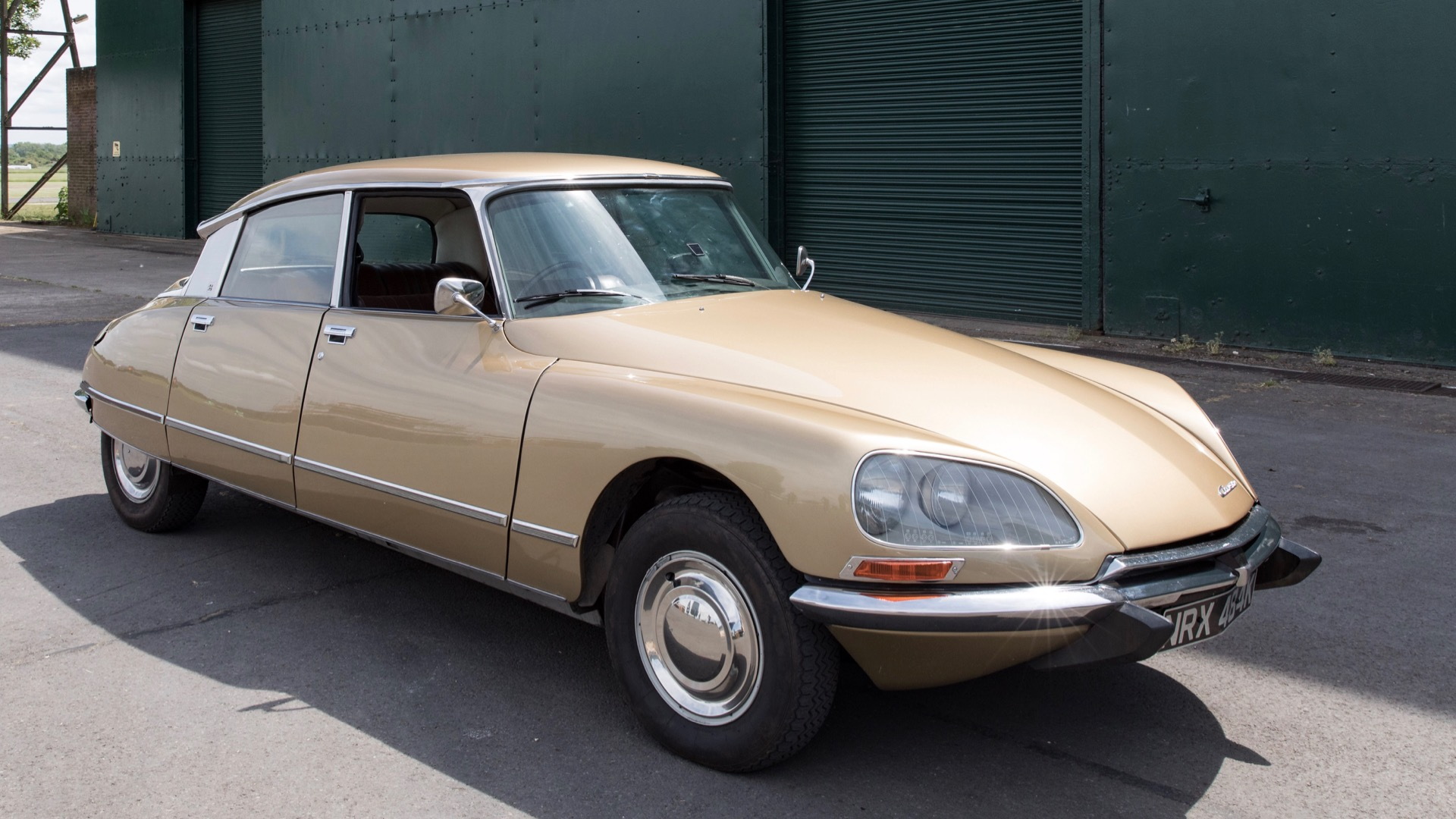 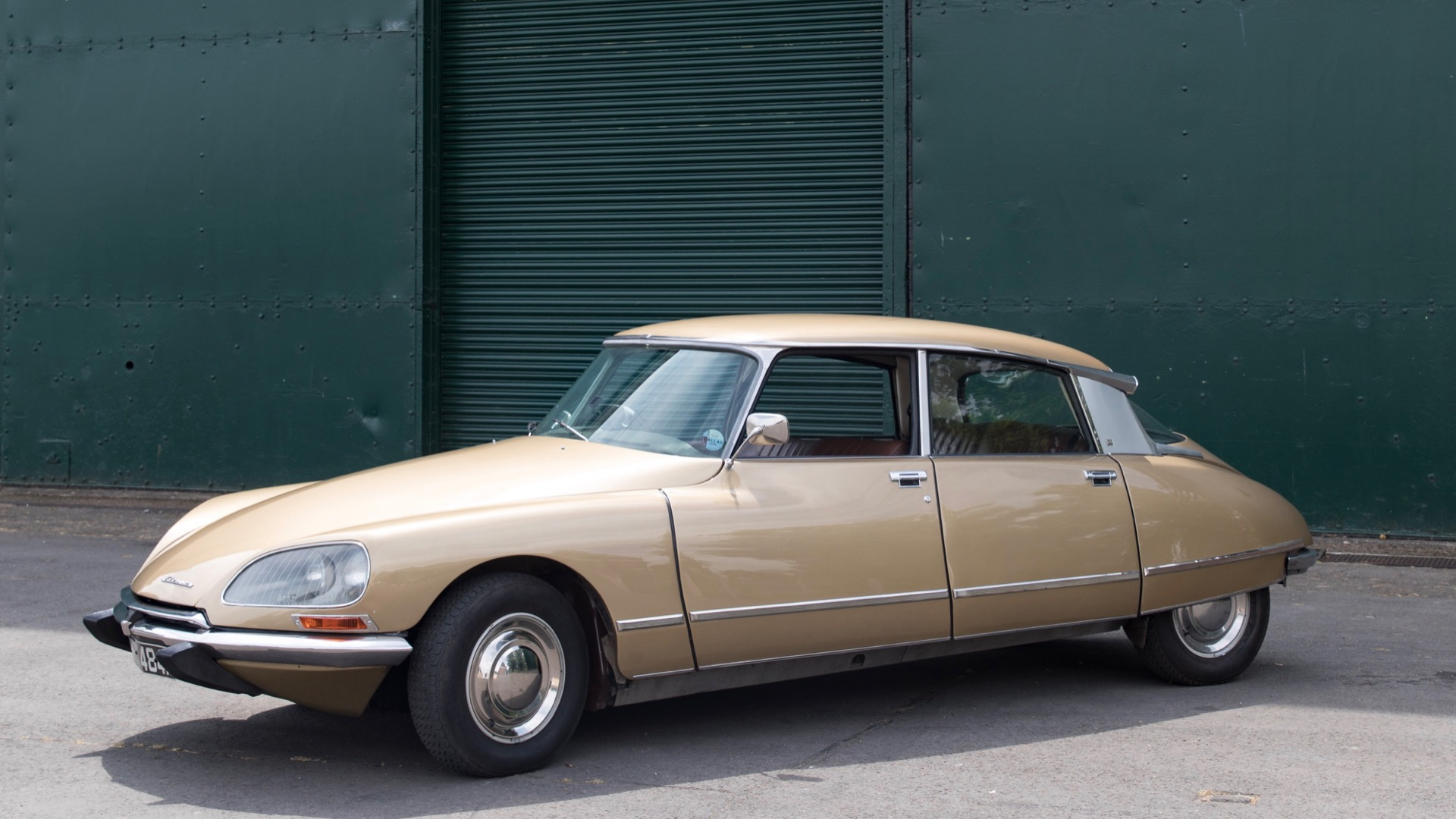 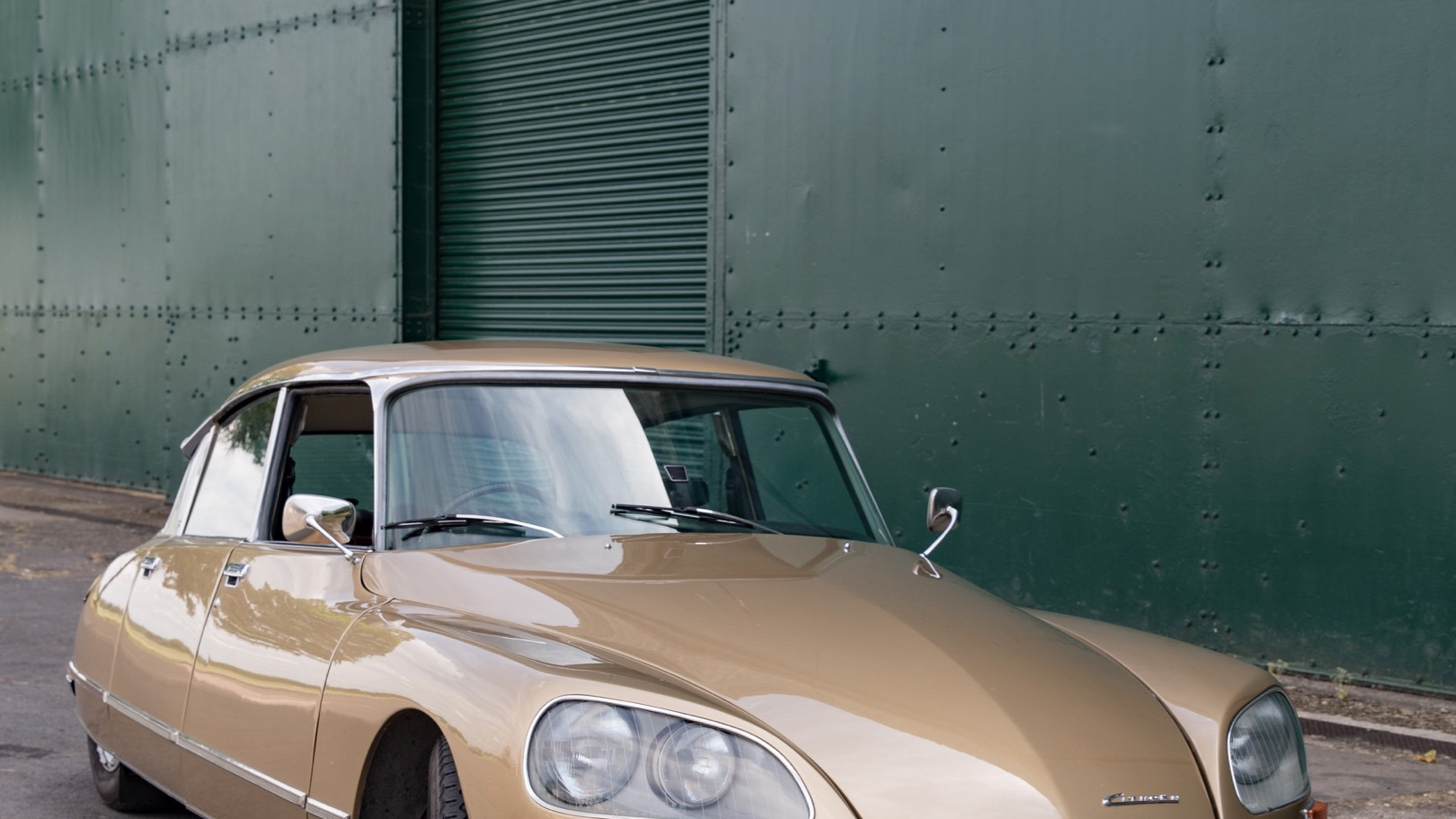 The Citroën DS is an icon of French automotive design that has now gone electric, thanks to United Kingdom-based Electrogenic, which specializes in electric conversions of classic cars.

Electrogenic started with a 1971 Citroën DS (one of the later face-lifted models), removing the gasoline engine and replacing it with a brushless electric motor, rated at 120 horsepower and 173 pound-feet of torque. The DS retains its stock manual transmission and front-wheel drive configuration.

A 48.5-kilowatt-hour battery pack provides an estimated 140 miles of range, but an Electrogenic press release said the company also plans to offer a larger pack, boosting range to 200 miles per charge.

The conversion also preserved the DS' hydro-pneumatic suspension, which provided some of the best ride quality of the period, as well as the ability to self-level (don't be thrown off by how they look parked). However, Electrogenic replaced the stock mechanical pump with an electric one, which the company claims is quieter. With no gasoline engine to mask it, the mechanical pump's noise would likely have been more noticeable.

Electrogenic is one of several companies offering EV conversions. Some of its past projects include a Triumph Stag, Rolls-Royce Silver Shadow, and a Hudson Commodore. Going electric will likely boost the reliability of most old cars, but owners going this route should be prepared for a significant investment.

Electrogenic doesn't quote pricing but, generally speaking, conversions are very expensive. A basic, no-frills conversion starts in the $20,000-$30,000 range—not including the car—although rare examples show that people willing to perform workarounds and do the work themselves can do it at a fraction of the cost.

Some companies have provided kits to enable a middle ground through which owners can do some of the work themselves, with shops installing a kit with carefully-chosen components. EV conversions are also a possibility in a work context, providing new life to fleet trucks at prices operators can tolerate.

But without strict budget constraints, other companies have produced some very extravagant EV restorations. A different U.K.-based firm, Lunaz, has shown Jaguar, Bentley, and Rolls-Royce EV conversions, but with six-figure price tags.