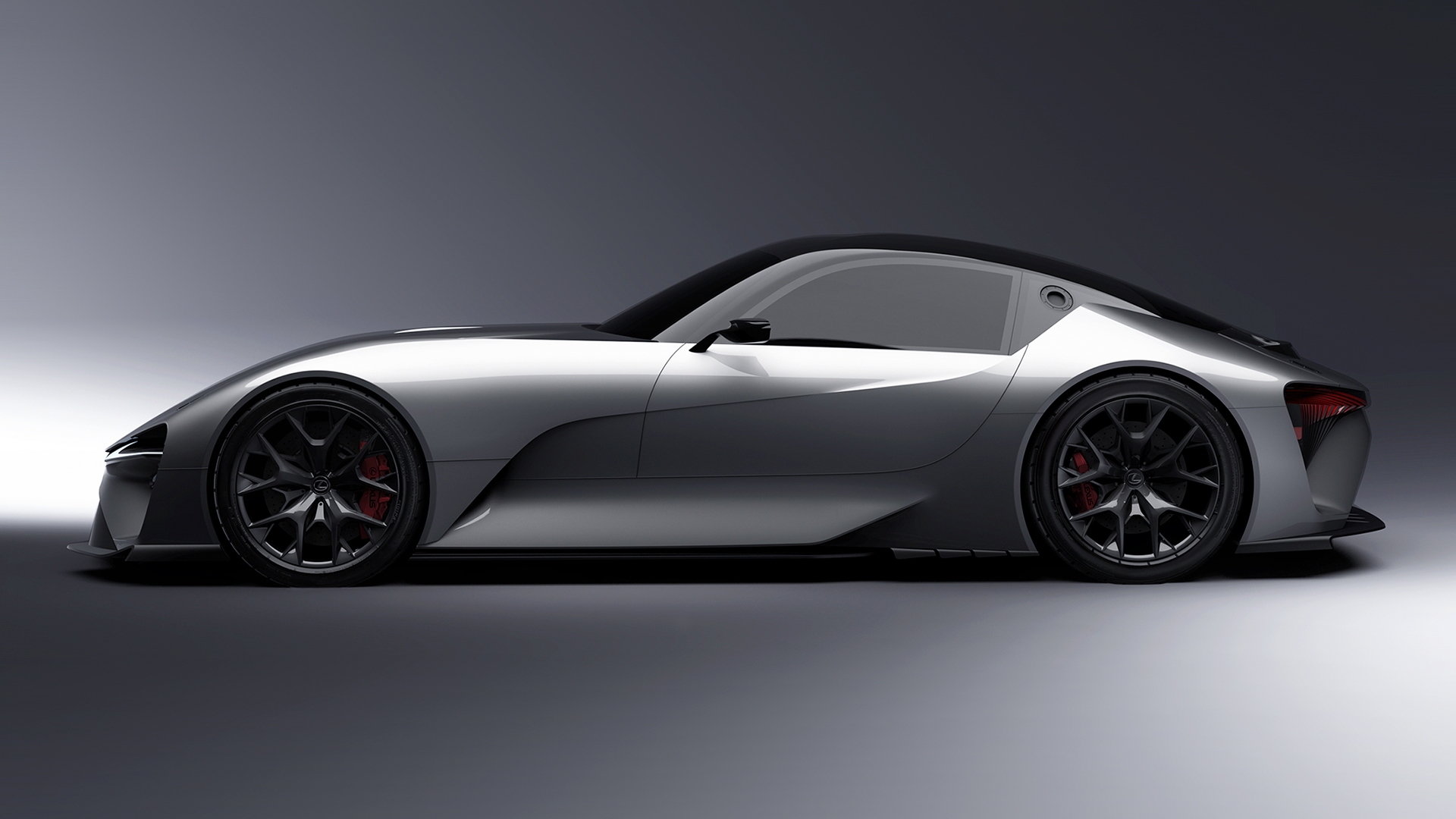 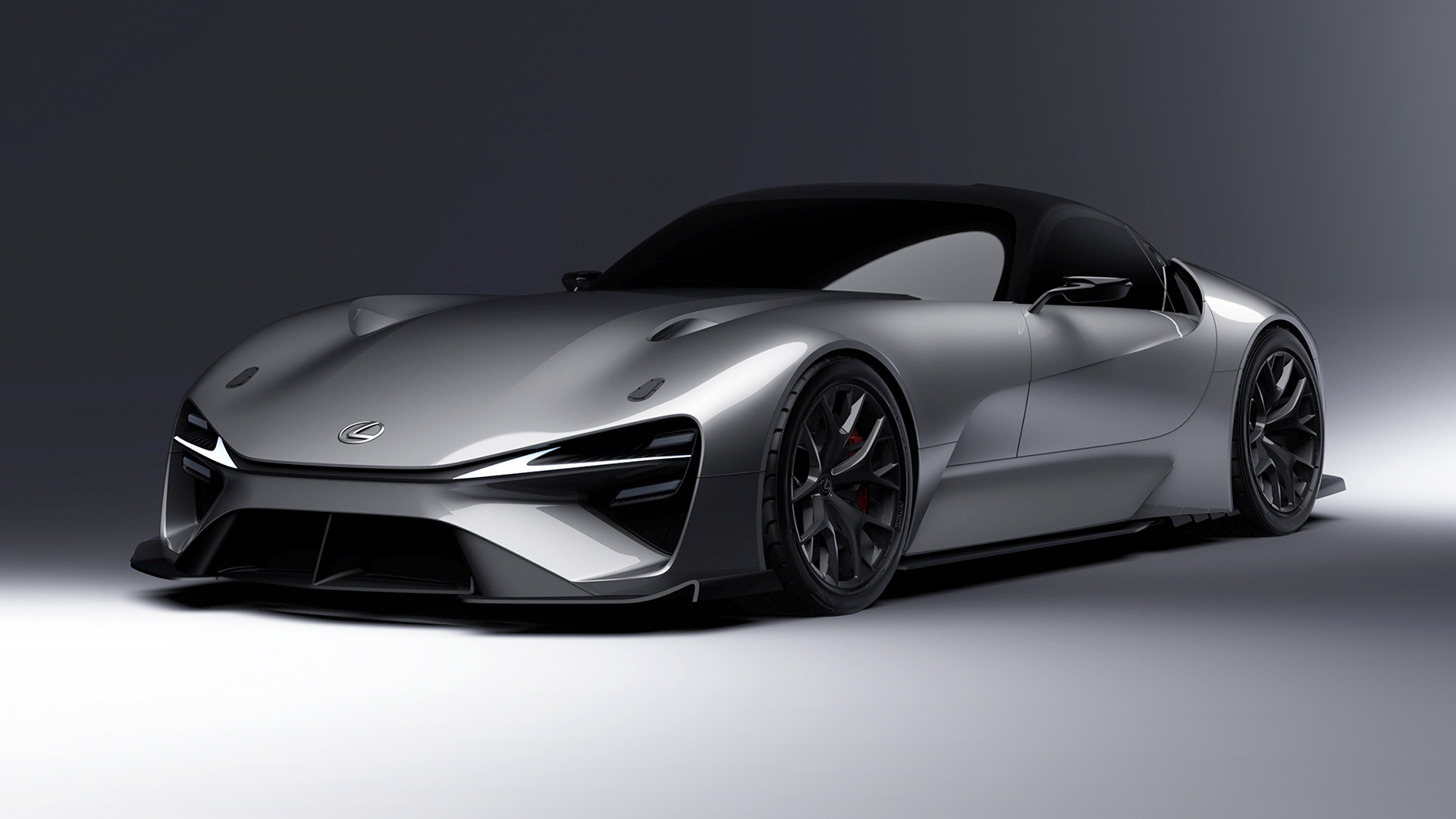 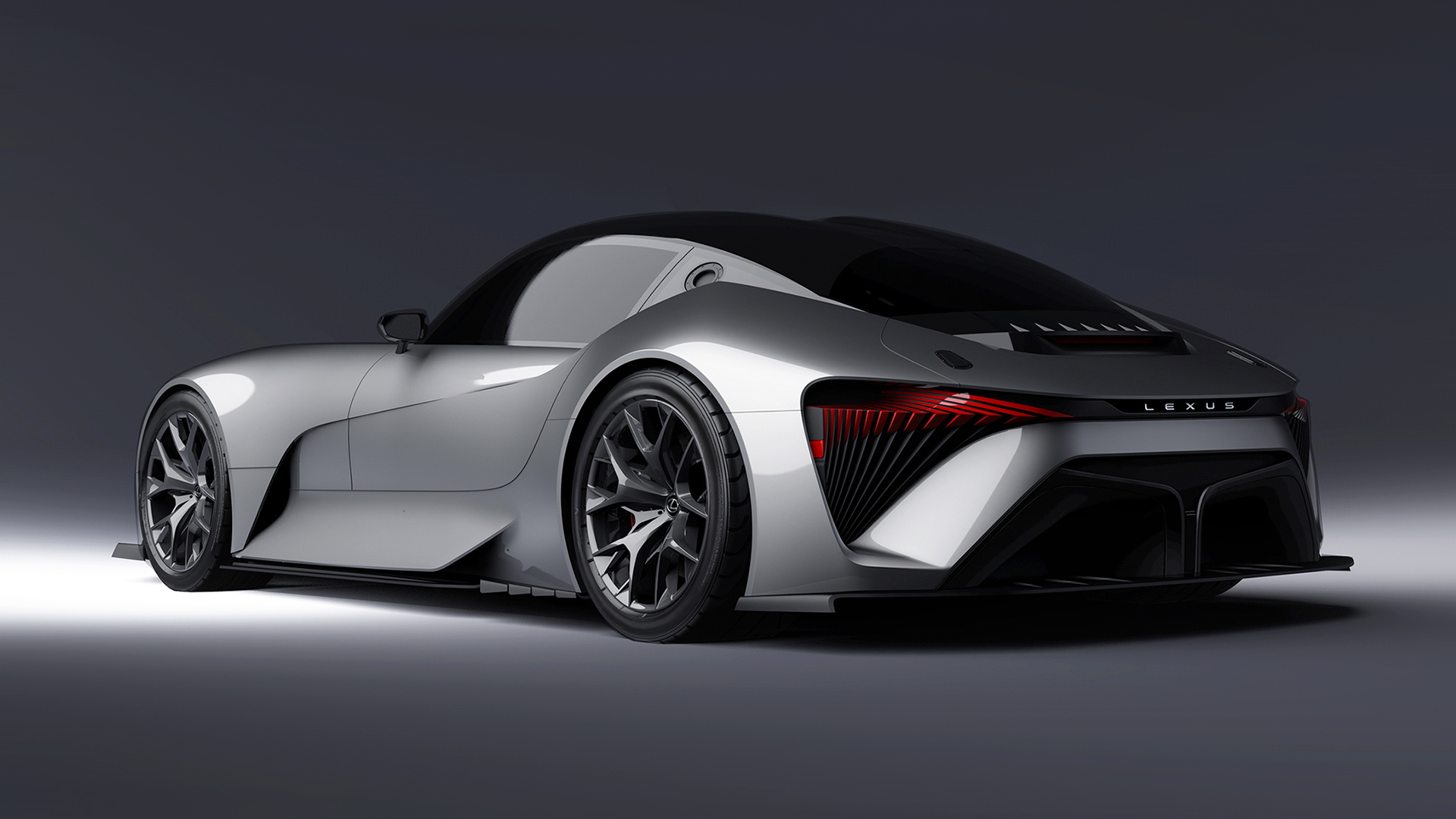 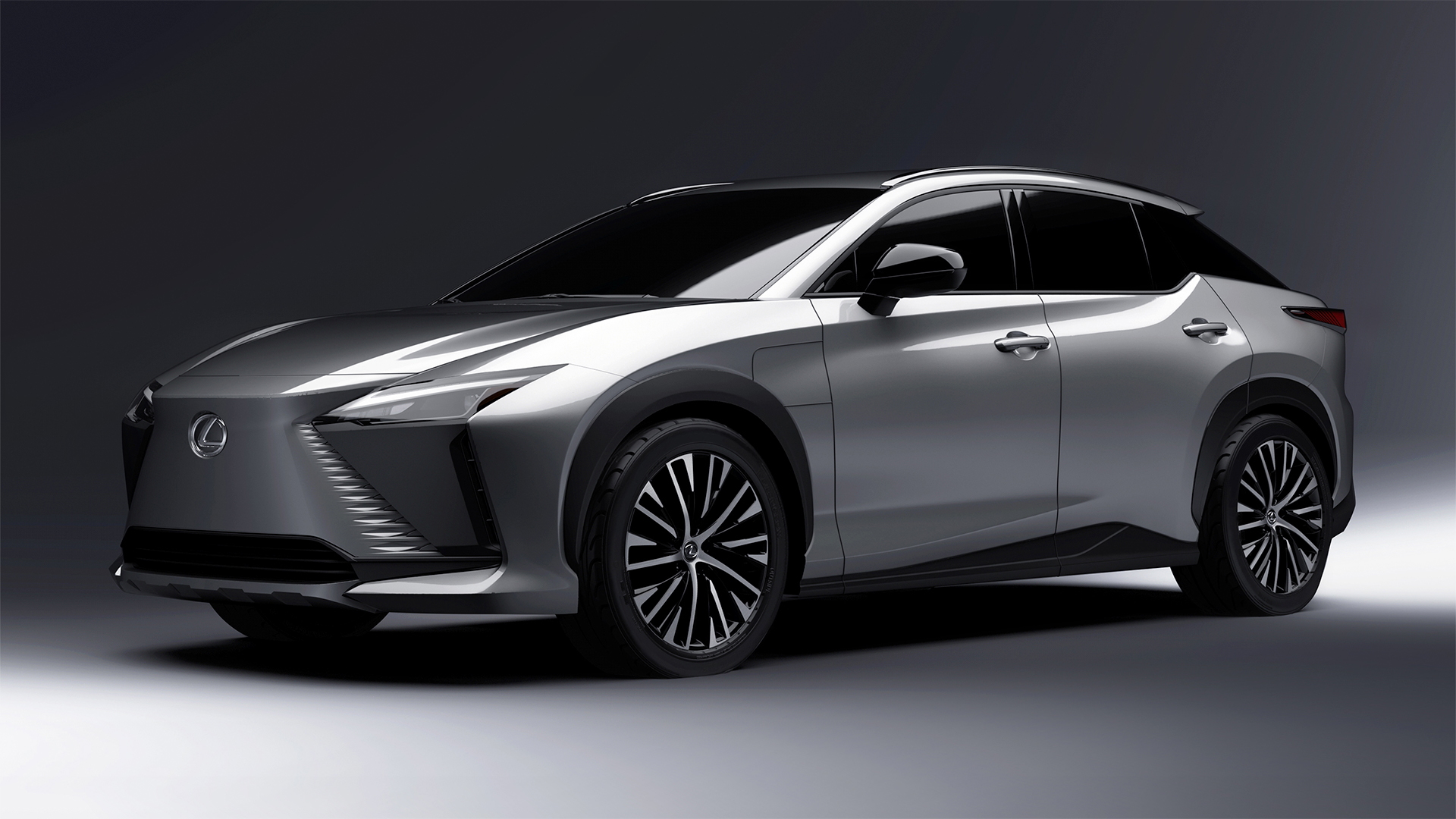 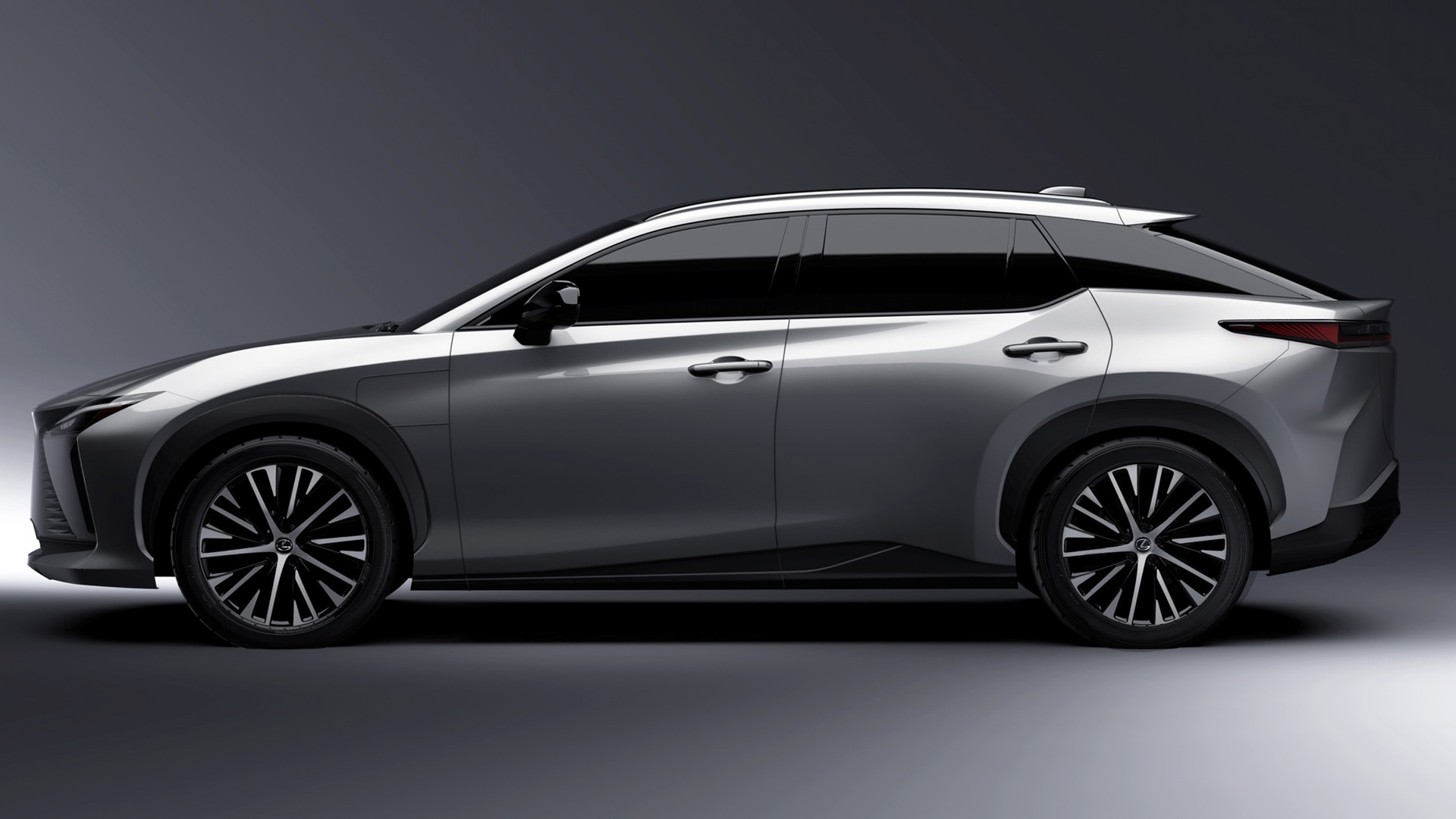 Lexus on Monday released new photos of its electric sports car, sedan, and SUV concepts, as well as the 2023 Lexus RZ 450h electric crossover destined for the United States.

The Toyota luxury brand revealed its BEV Sport, BEV Sedan, and BEV SUV concepts in December 2021, referring to them as the Electrified Sport, Electrified Sedan, and Electrified SUV. It teased the RZ 450h around that time as well. But these images provide a better look at all four vehicles.

The images also show that the RZ 450h will definitely share some likeness with the 2023 Toyota bZ4X from Lexus' corporate parent. The RZ 450h is expected to share underpinnings with the bZ4X and the Subaru Solterra.

Lexus has already specified that the RZ will be coming to the U.S. market and debut in production guise later this year. It follows the LF-Z Electrified concept shown last year.

The Lexus BEV SUV concept hints at a bigger electric utility vehicle with more traditional SUV styling than the RZ 450h. The look is more in line with Lexus' current gasoline GX and LX SUVs.

The BEV Sport concept could fit into the lineup as a successor to the limited-edition Lexus LFA, thanks to a claimed 0-60 mph time in the low-2.0-second range. Lexus also quotes a "cruising distance that could exceed 430 miles" and says solid-state batteries are a possibility.

Finally, the BEV Sedan concept has a fastback-like profile that reminds us of the Porsche Taycan. A production Lexus electric sedan could compete not only with the Taycan, but also the related Audi E-Tron GT, the Tesla Model S, or the Lucid Air.

Toyota plans to shift Lexus to BEVs sooner than its main brand, which will keep its EVs focused on affordability, not range. The Lexus BEV Sport's range and acceleration show luxury brand will go in a different direction.

Lexus has also suggested with its first EV—exclusively for Europe—that it plans to back up its battery with a long, long, warranty.