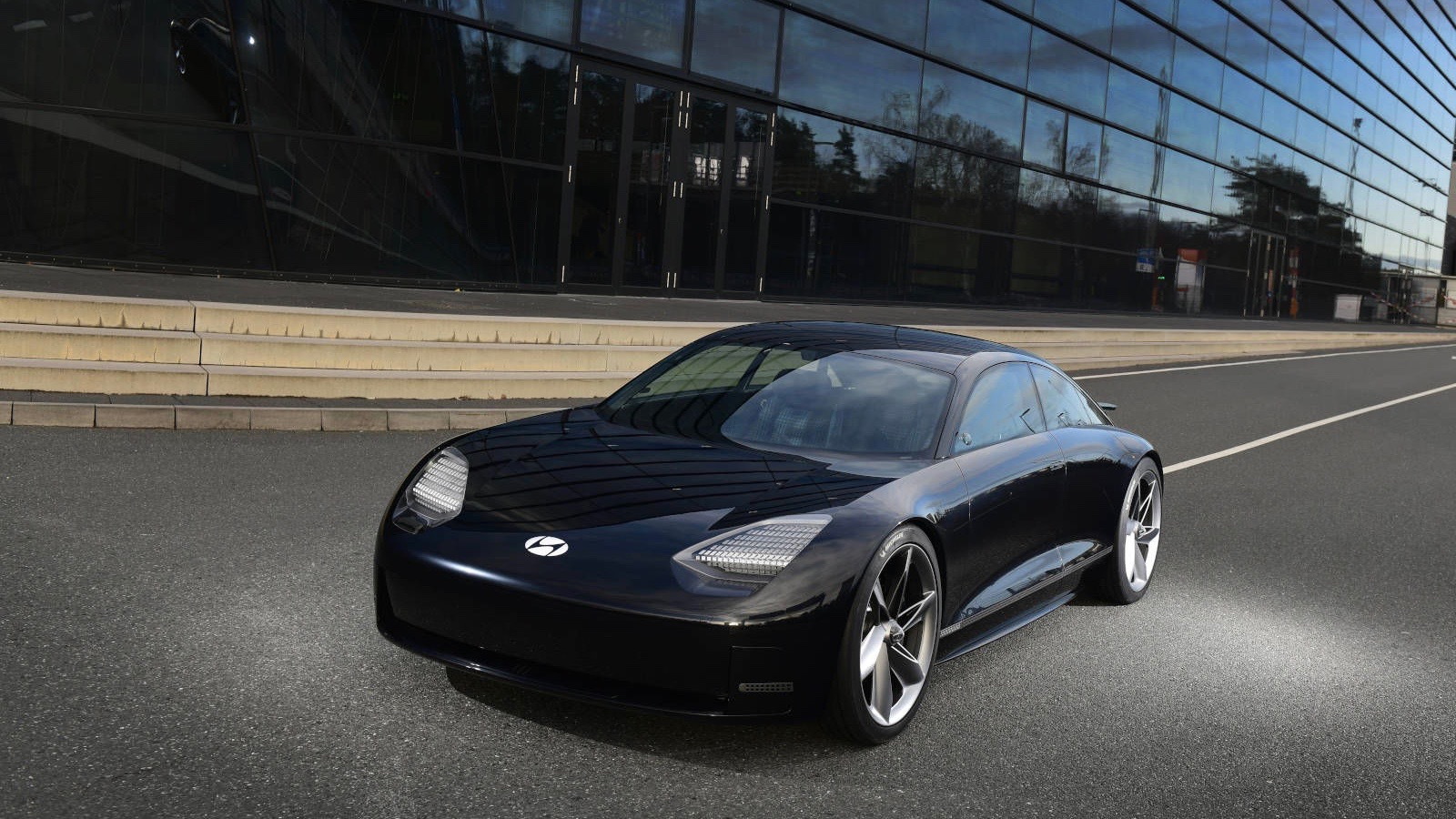 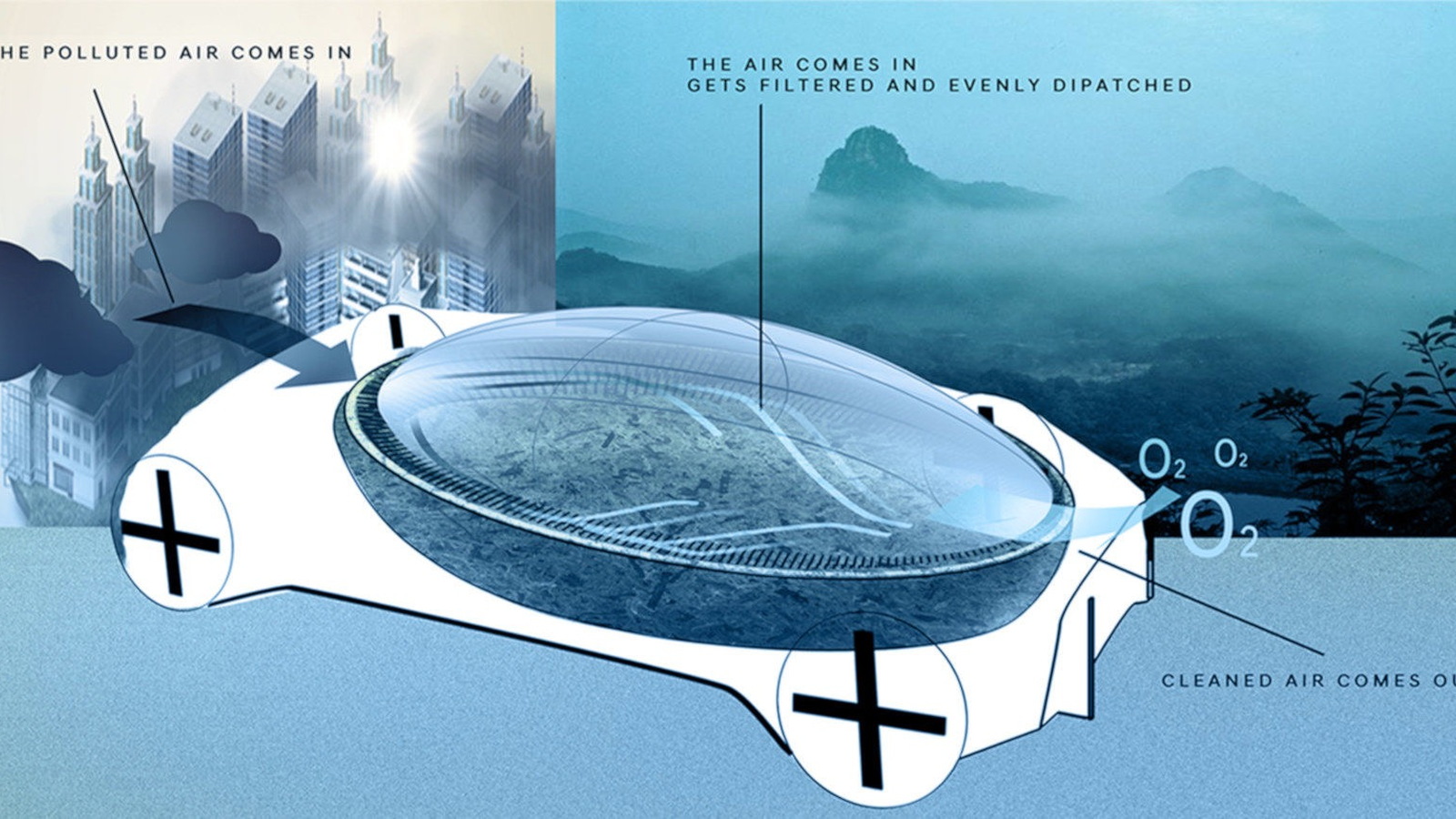 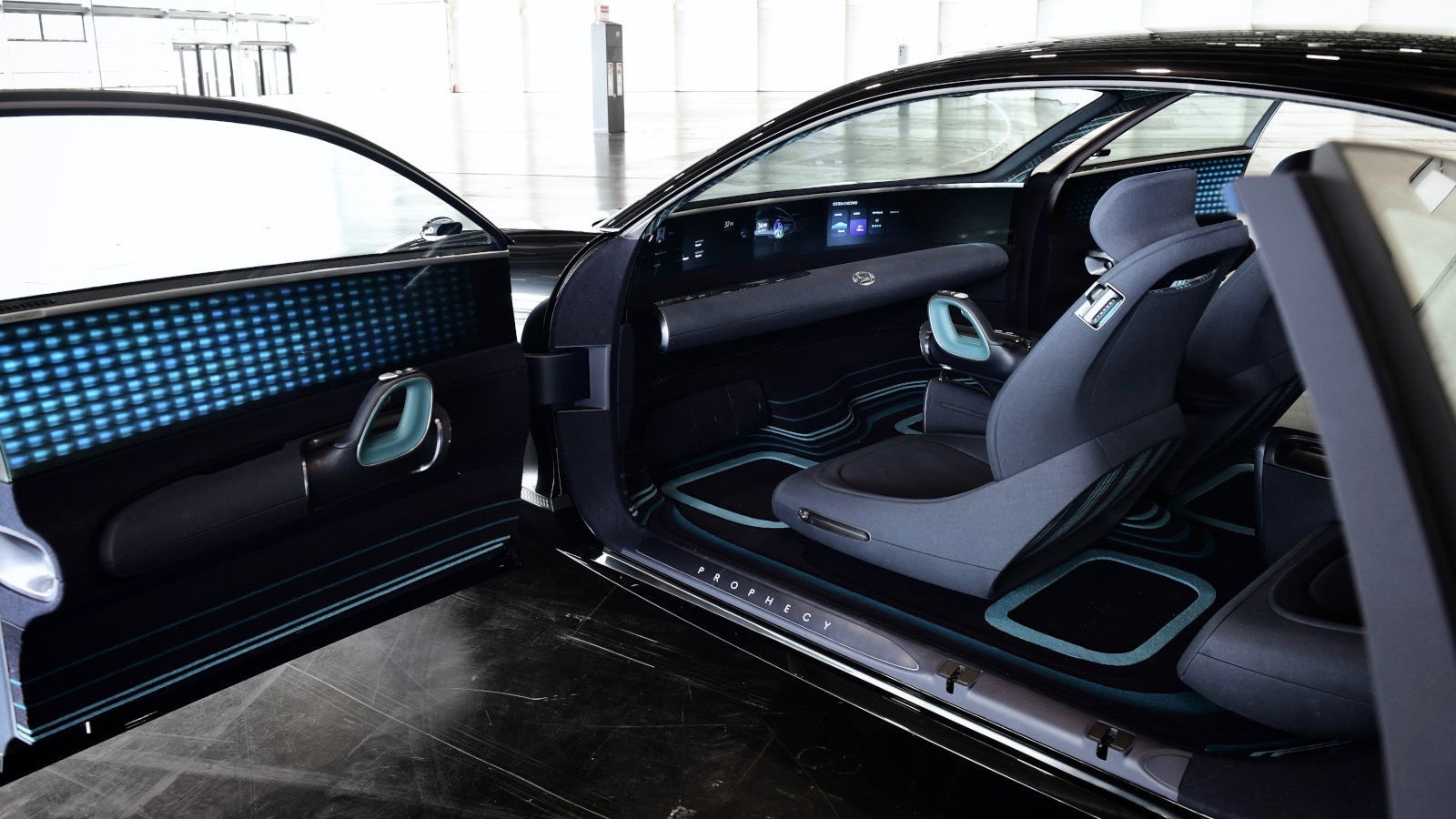 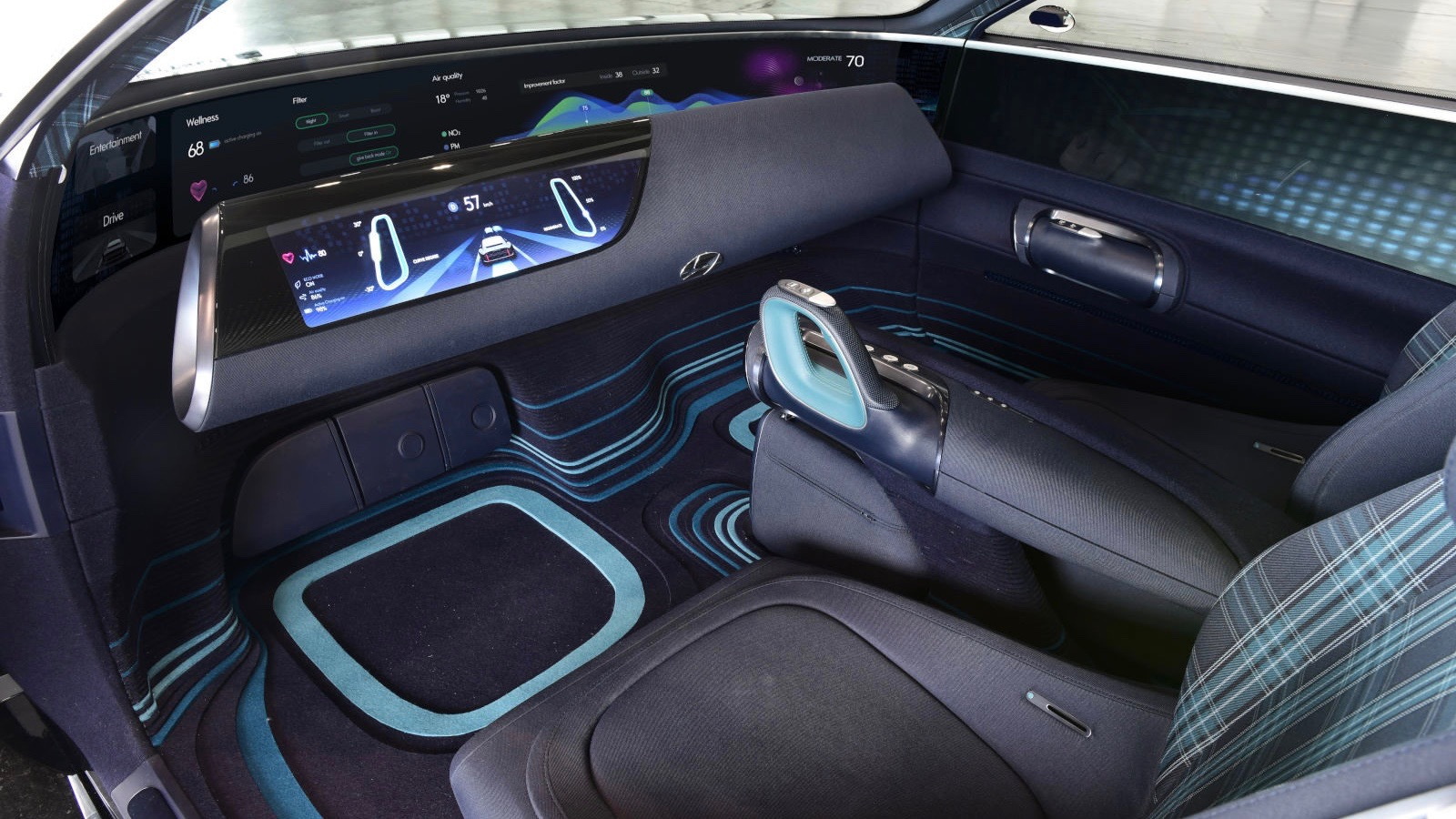 Electric cars produce no "tailpipe" emissions, but what if they could also help clean up existing air pollution?

The Hyundai Prophecy concept shows a way for future electric cars to gain that ability.

In a press release offering more details on the recently revealed Prophecy, Hyundai said the car features a filtration system that cleans air both inside and outside the vehicle.

The system measures particle levels in the air inside the cabin, drawing in fresh air, filtering, and circulating it when needed, according to Hyundai. The process can be done while the car is driving, idling, or charging.

If no more fresh air is needed, the system will filter incoming air and pump back out through two vents at the bottoms of the doors, Hyundai said.

This setup is more energy efficient than traditional ventilation systems, according to Hyundai. It's also the only way to circulate air through the Prophecy's interior, as the windows don't open. That may have freed up designers to create a more aerodynamic shape without having to worry about windows that could drop down into the doors.

The Prophecy is a nonfunctional concept car, although it does ride an a dedicated EV platform that may be used for future production models). But its ventilation system appears to build on something Hyundai teased in 2019.

While not confirmed for any production cars, the automaker's Smart Air Purification system monitors air quality in a vehicle's cabin, and operates a filtration system accordingly.

Perhaps Hyundai could take things further by combining one of these filtration systems with something akin to Tesla's Dog Mode and more recently added Camp Mode. At that point, you'll probably be able to sleep in your car quite comfortably.