As virtuous as one might be in choosing a vehicle that doesn’t produce tailpipe emissions, there’s a hazy reality to traveling by car: That you’re stuck breathing emissions from other gasoline or diesel vehicles—especially fine particulate emissions, which are some of the most concerning for health and tend to linger within a few hundred feet of major roadways.

Hyundai Motor Group appears to have the right idea for those who don’t want to sniff others’ exhaust quite as much. Last week it revealed an intelligent Smart Air Purification system that monitors air quality in the cabin and operates a filtration system accordingly.

DON'T MISS: What are the 10 most polluted U.S. cities?

The system will even precondition your vehicle to clean up the cabin air before you enter, or automatically close the windows to speed up the purification process. “Combined with advanced filtering innovations, the technology can remove fine particulates before passengers enter the car, and purification of cabin air throughout a journey,” said the company, in a press release. 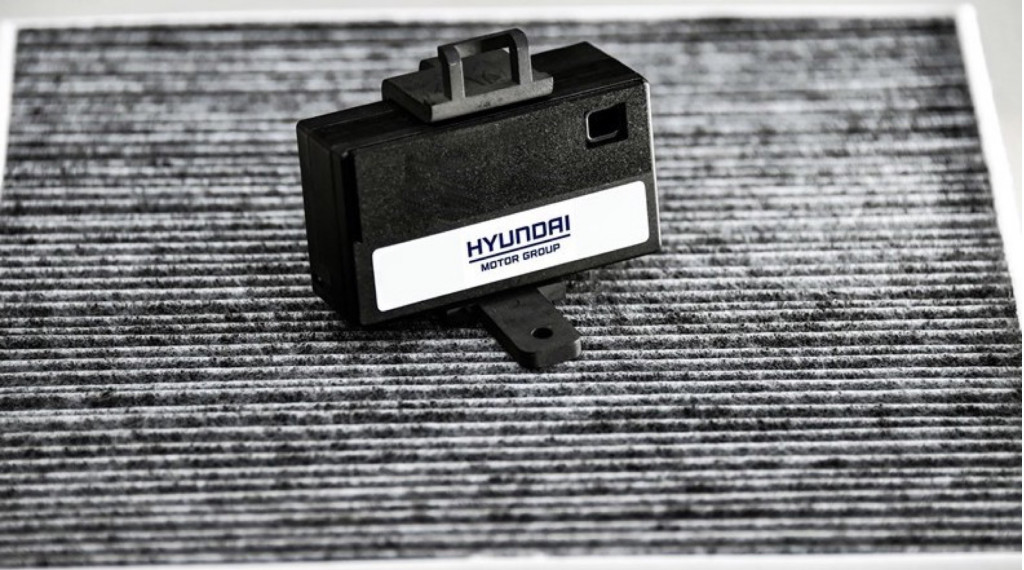 It grades the air quality inside, from Poor, Fair, and Good to Excellent, and a display accessible through the infotainment screen shows a real-time 16-bar digital display. Quality is detected using a laser-based sensor that works independent of the fan or outside temperature, collecting 94 to 99 percent of fine particulates.

According to the EPA, exposure to fine particulates—those smaller than 2.5 micrometers (1/30th the width of a human hair)—are the main cause of visible air-pollution-related haze in the US, and they acidify lakes and streams, taint soil and groundwater, and contribute to acid rain. And according to the CDC, they can be inhaled deep into the lungs, where they can affect the hearts, lungs, and blood vessels, leading to higher rates of heart disease and heart attacks.

Larger particulate matter of less than 10 micrometers still might not be completely filtered out via a vehicle’s climate system and can aggravate asthma or cause other respiratory symptoms.

READ MORE: Why the future of electric cars depends on China's war on pollution 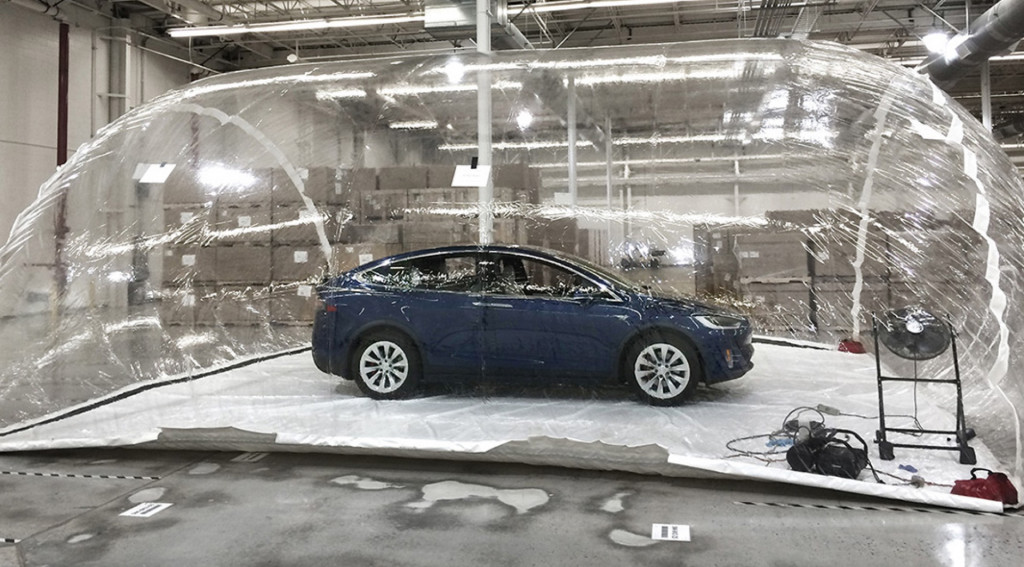 The system, which hasn’t yet been announced for any of Hyundai’s vehicles—globally including the Hyundai, Kia, and Genesis brands—could be well received in China, where there’s growing concern over the health effects of pollution. Tesla has also offered a HEPA filtration system in the Model S and Model X [above], with the claimed capability to reduce pollution levels in the vehicle to “undetectable” levels and even to scrub the air immediately around the vehicle of fine particulates.