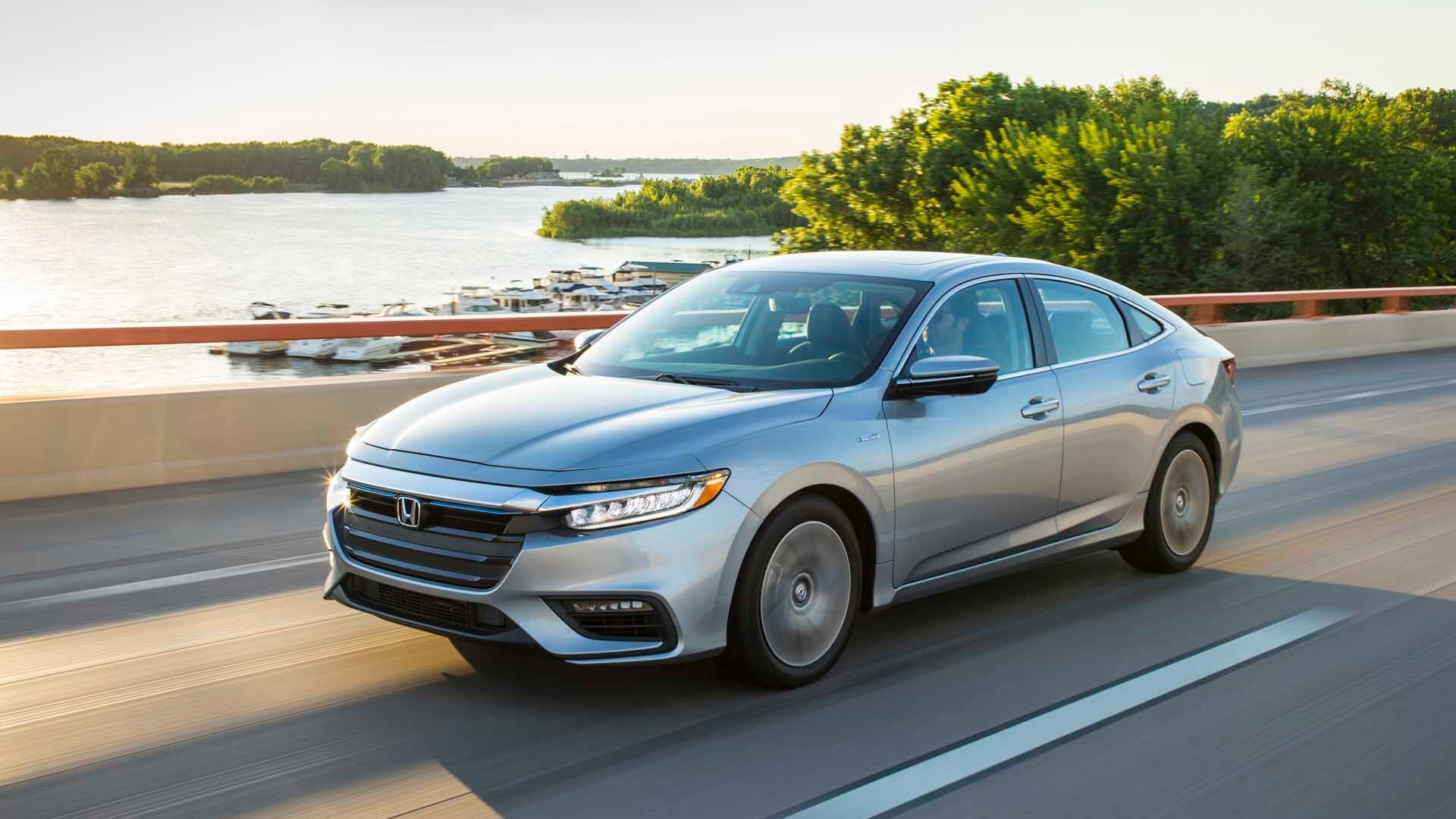 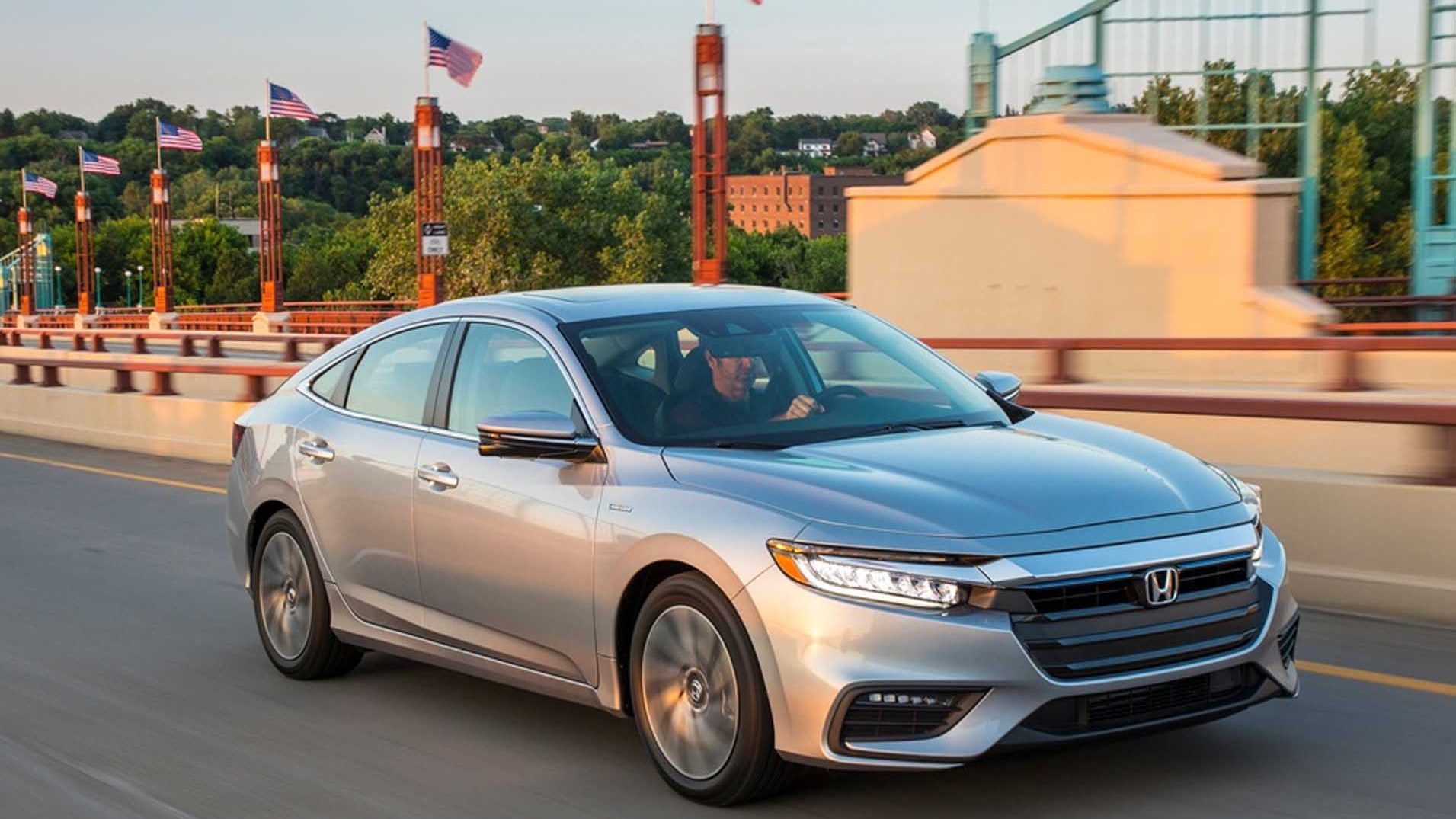 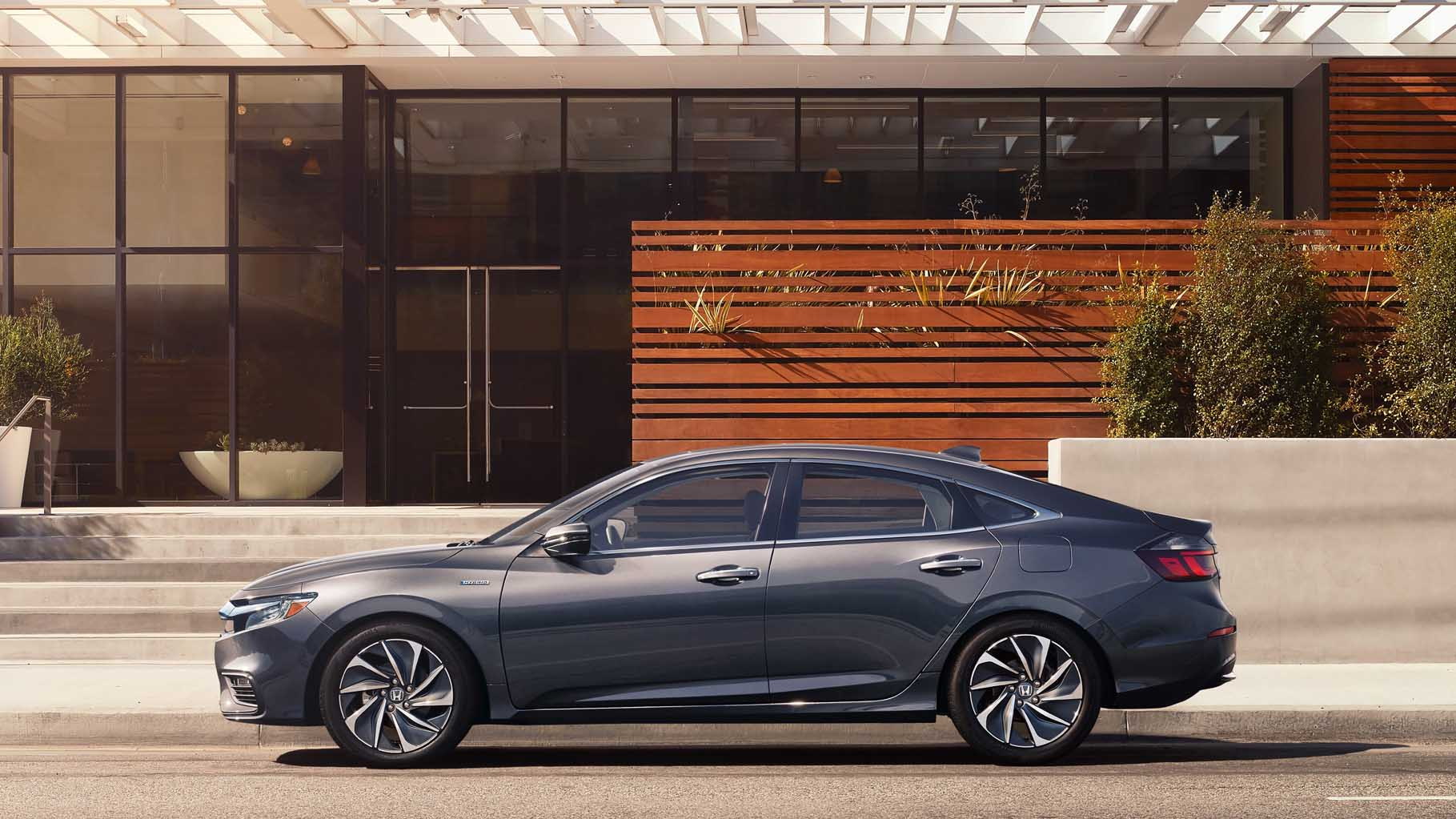 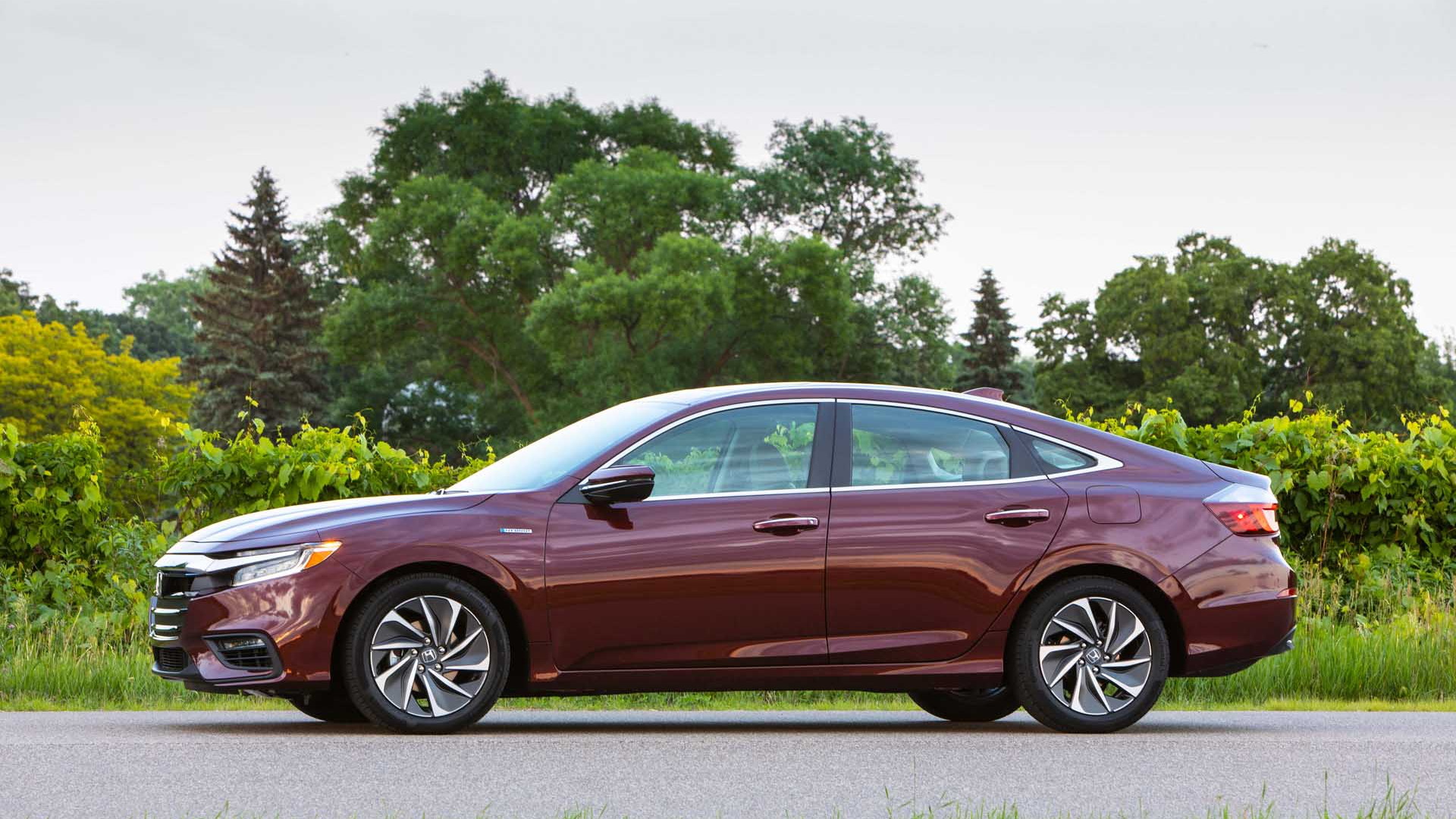 That gives the 2021 Insight the highest city mpg of any sedan without a charge port currently sold in the United States.

The only notable changes to the Insight for the 2021 model year are the addition of blind spot information with a cross-traffic monitor as standard equipment on the EX and Touring trim levels, and a new exterior color—Radiant Red Metallic.

No mechanical changes were made, so the powertrain still consists of a 1.5-liter Atkinson-cycle four-cylinder engine, as part of Honda's two-motor hybrid system.

Total system output remains unchanged at 151 horsepower, which is sent to the front wheels only.

We've found the Insight to be a very pleasant-driving hybrid—feeling more like an electric car at lower speeds than other alternatives.

The Insight shares an inner body shell with the Honda Civic sedan, with changes made to accommodate the hybrid powertrain as well as somewhat different exterior styling.

While Honda has sold Civic Hybrid models in the past, this time it opted to create a distinct model using the name of its first production hybrid.

Sold in the U.S. from model years 2000 to 2006, the first-generation Insight was a fairly radical design, with aluminum construction to save weight and an aerodynamic shape (complete with rear-wheel shrouds) to reduce drag.

Introduced for the 2010 model year, the second-generation Insight was more conventional, but proved unpopular. It was dropped after the 2014 model year.

The Insight is built at Honda's Greensburg, Indiana, factory alongside the recently-introduced CR-V Hybrid, as well as other CR-V and Civic models.