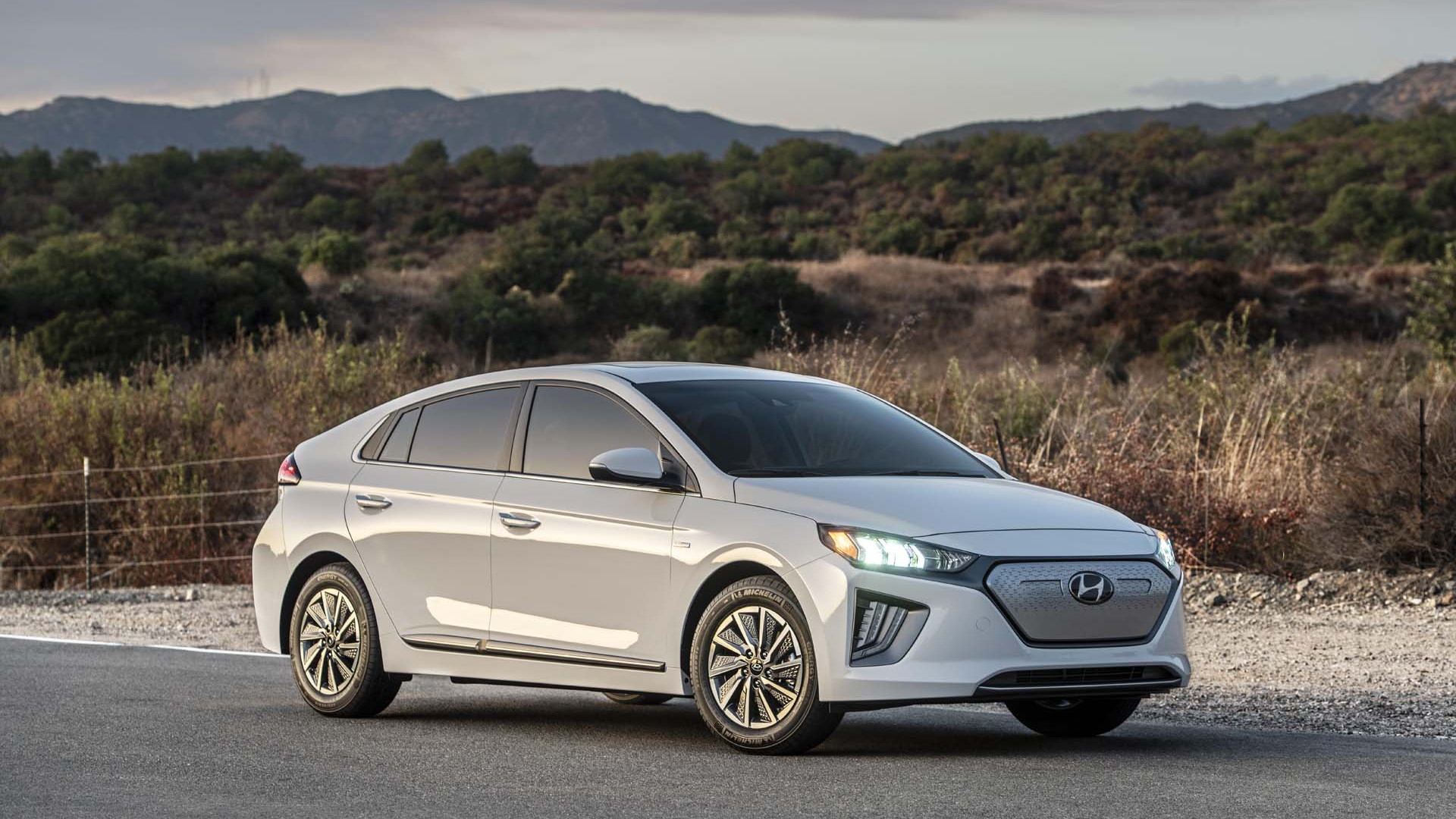 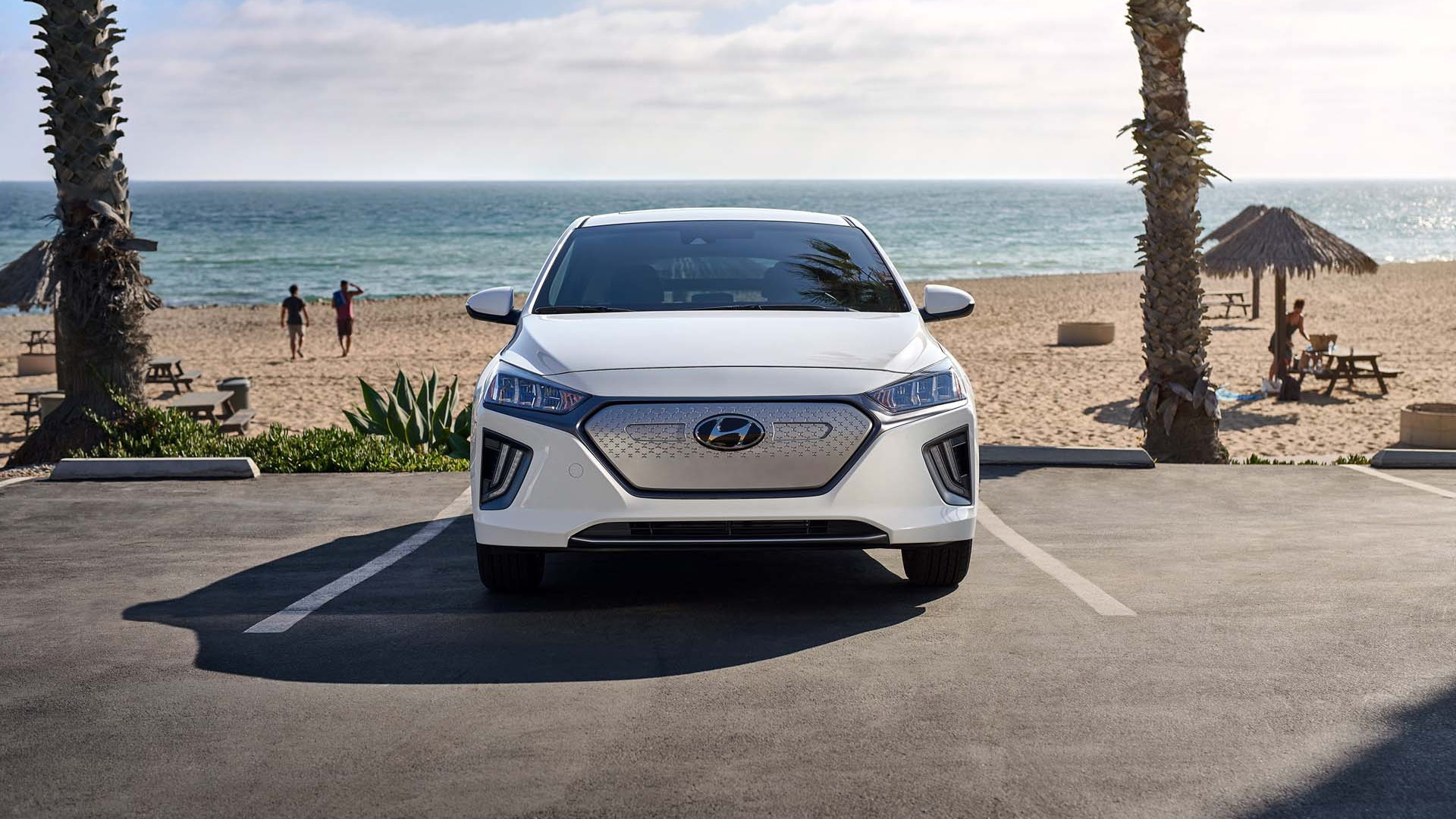 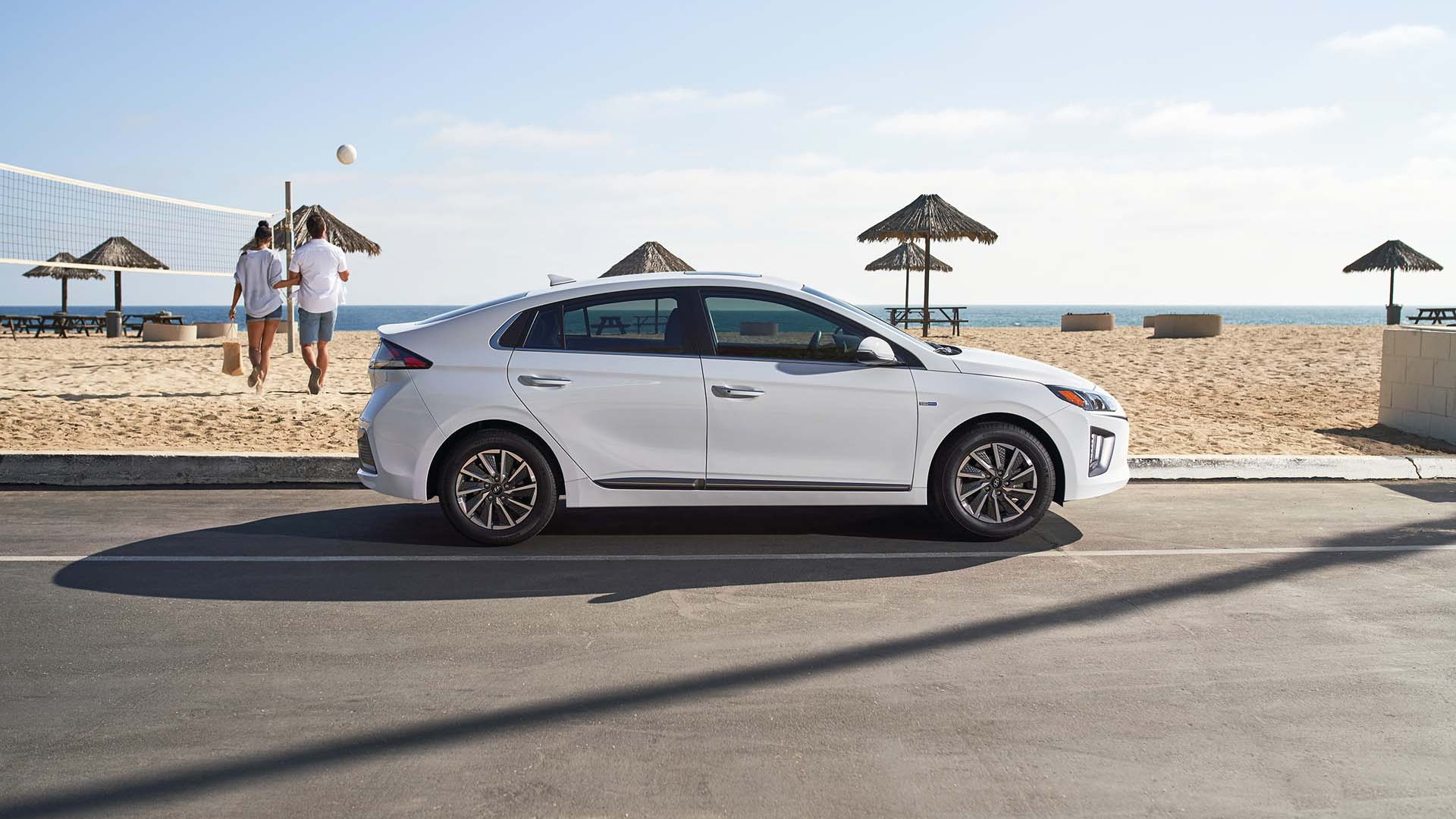 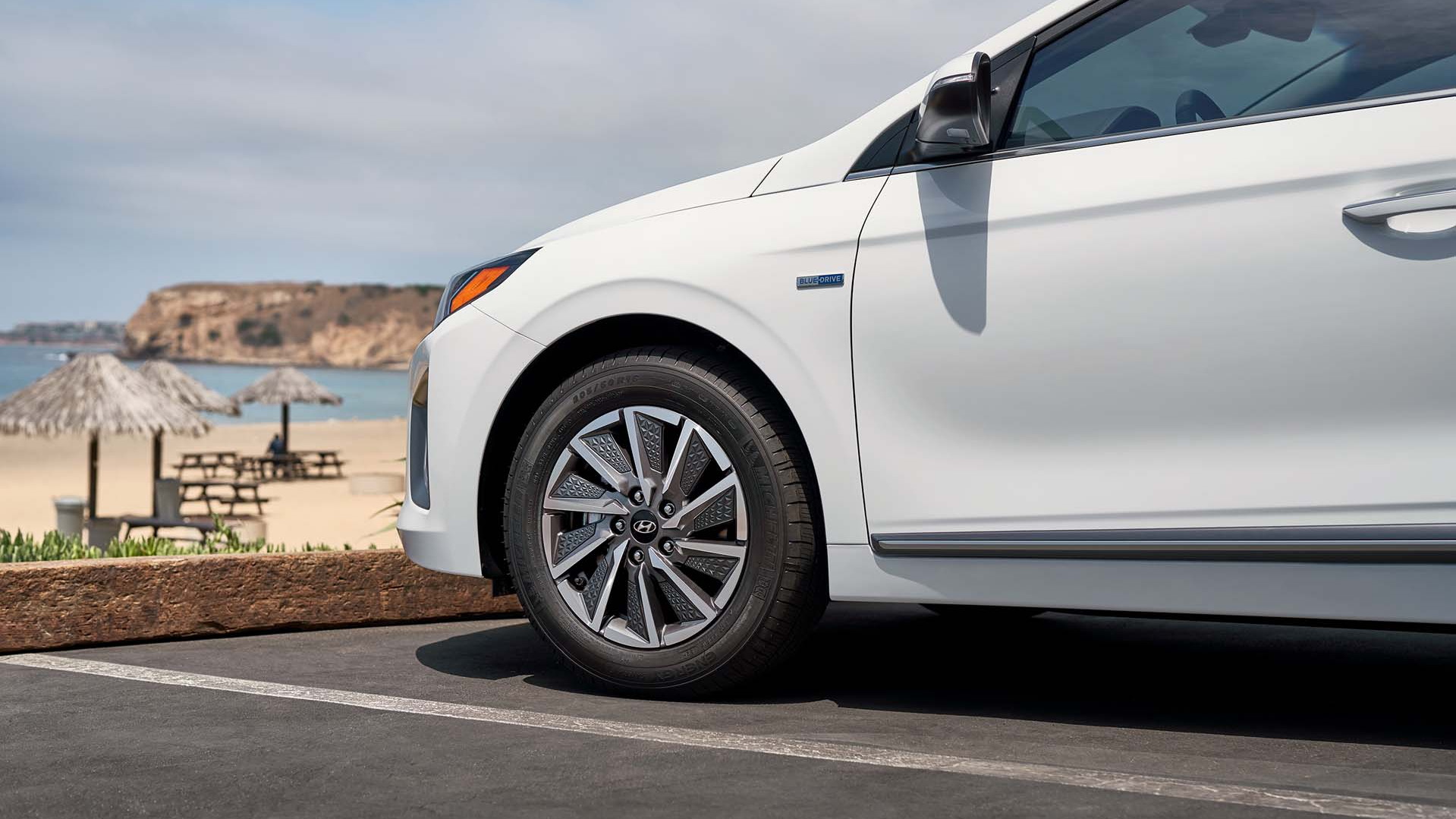 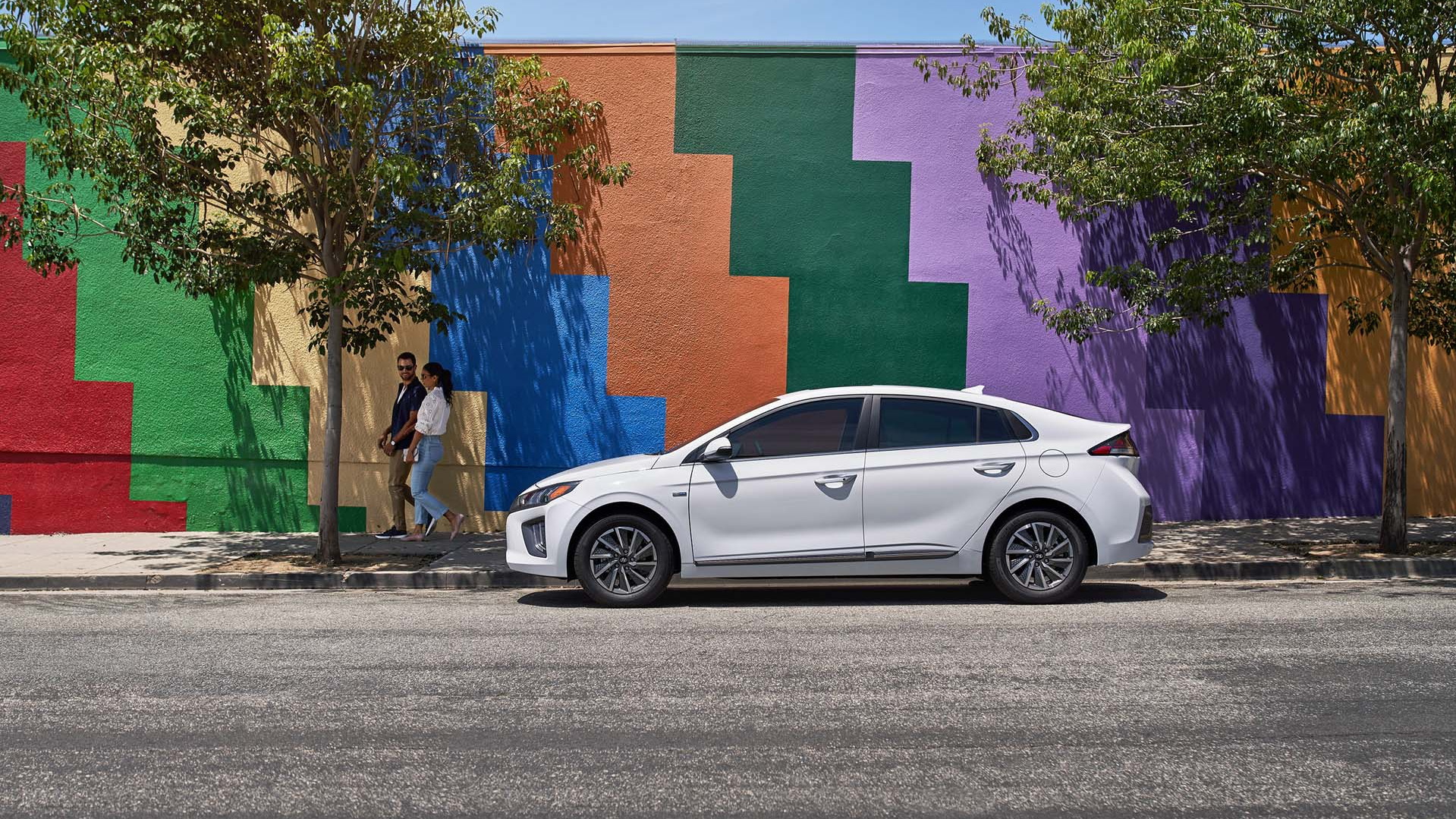 Just last week, Hyundai put out its official pricing information for the 2020 Hyundai Ioniq Electric, which is now arriving at dealerships. But according to our partner site CarsDirect, the carmaker is already throwing out incentives on the 2020 model that help cut its effective lease price well below that of rivals like the standard-range Nissan Leaf.

Hyundai electric vehicles remain eligible for the full $7,500 federal EV tax credit, and in California they’re eligible for a $2,000 rebate. But in East Coast states CarsDirect calculates that Hyundai is throwing out up to $4,000 in incentives already to offer a lease deal of $209 a month for 36 months, with $2,199 due at signing. Those in Western states will still find a good deal—albeit less of a downright bargain—at $249/mo and $2,500 due at signing.

On the loan side, buyers of the Ioniq Electric already have a $1,000 bonus through Hyundai Motor Finance.

Sticking to leases, that helps offset what was officially by MSRP an upcharge for 2020, of $2,755 over the previous 2019 model, or $34,000, including destination, for the base Ioniq Electric SE. That includes a significant range boost, a design refresh, and some more features that should make the car more appealing.

As posted EPA ratings had confirmed back in November, the Ioniq Electric gets a big boost in range, to an official 170 miles, from the previous model’s 124 miles—thanks partly to a battery-capacity boost to 38 kwh, from 28 kwh.

The 2020 Ioniq Electric should also accelerate quicker than last year’s model, with its higher rated power output—to 134 hp, from 118 hp. It introduces a brightened-up cabin appearance, a larger infotainment screen in some models, and more standard features, including driver-assistance and active-safety items.

All models get automatic emergency braking, driver attention warning, and high-beam assist as standard, for instance, and Highway Driving Assist and Lane Following Assist are available.

Also of interest to electric-vehicle enthusiasts: It gets a higher-power (7.2-kw) onboard charger, the one-pedal driving feature from the Kona Electric (by squeezing the left steering-wheel paddle), and a Smart Regenerative Braking feature.

And for only the most dedicated bargain-hunters: Not every 2019 Ioniq Electric has yet been sold, and the best-ever electric-car lease deal we reported in November is still available, at least in theory, until at least today, February 3.