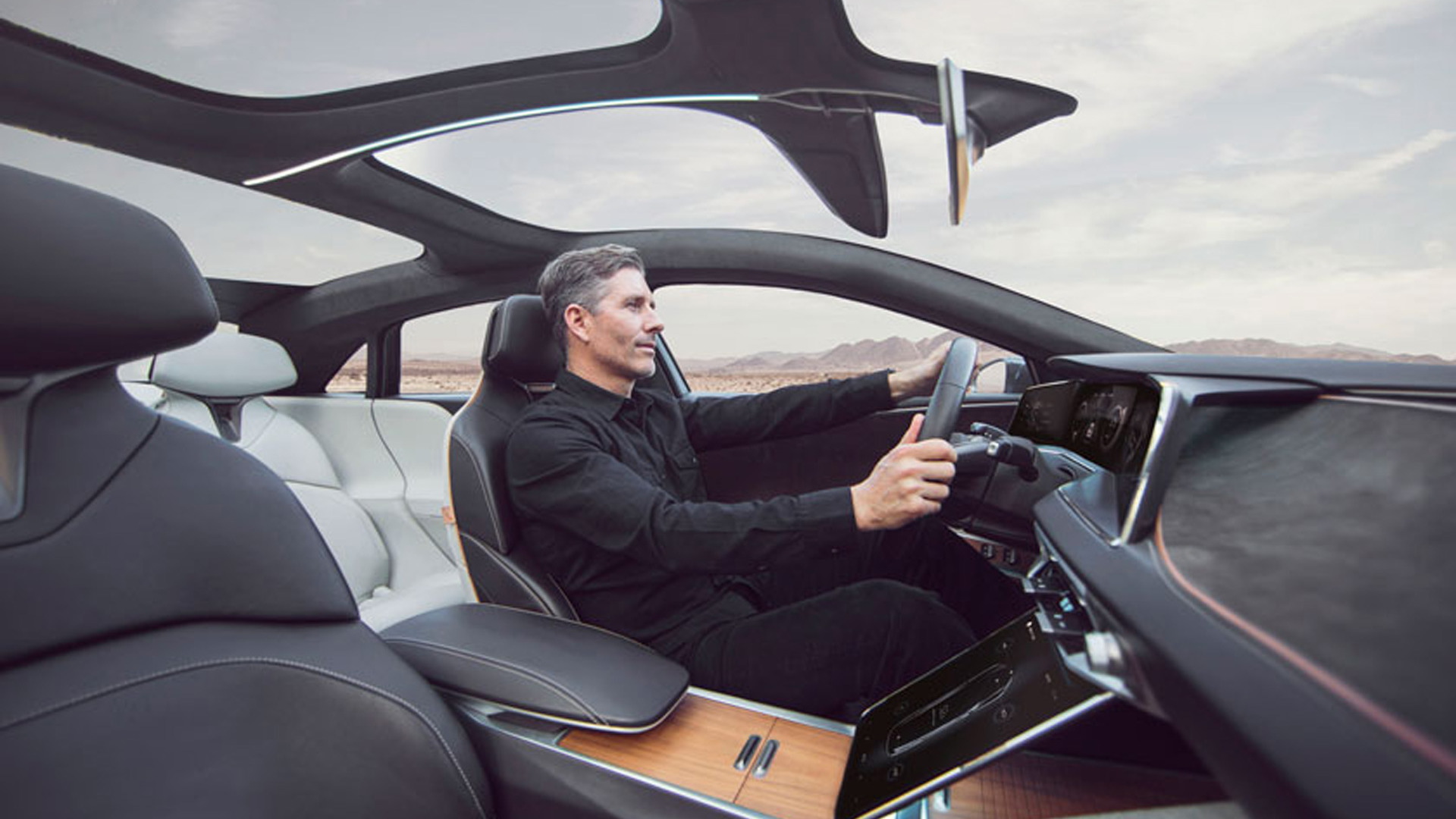 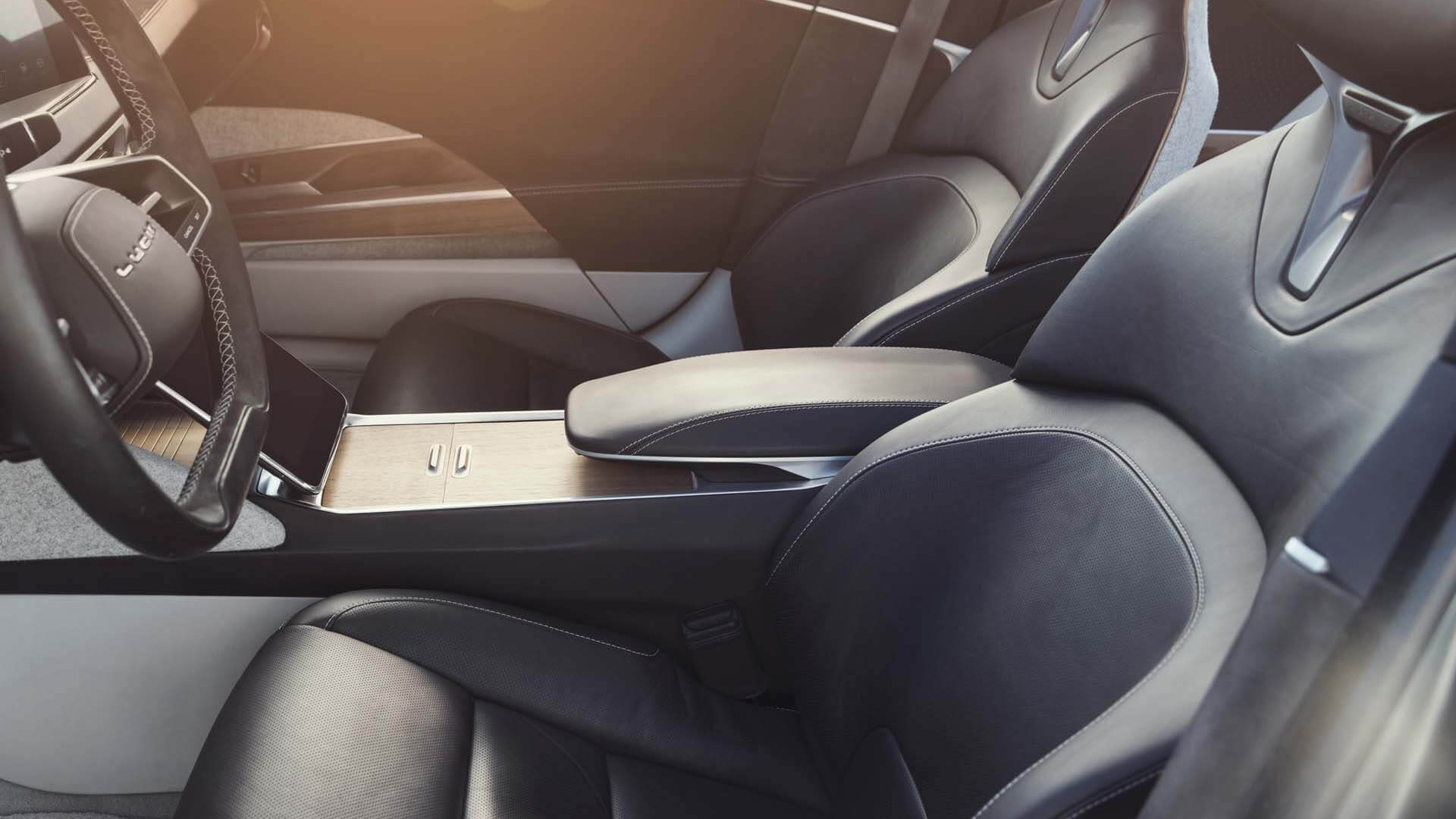 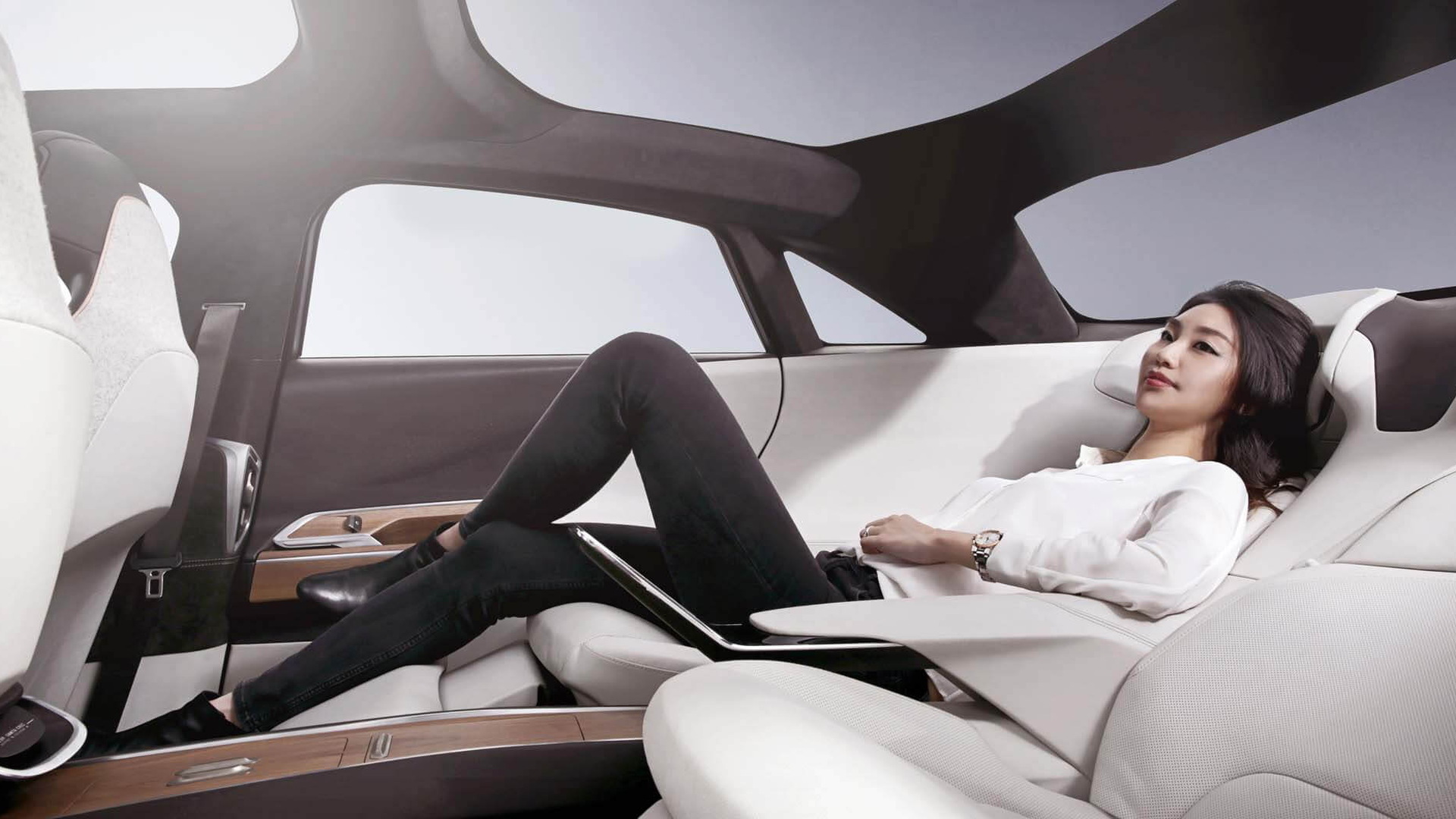 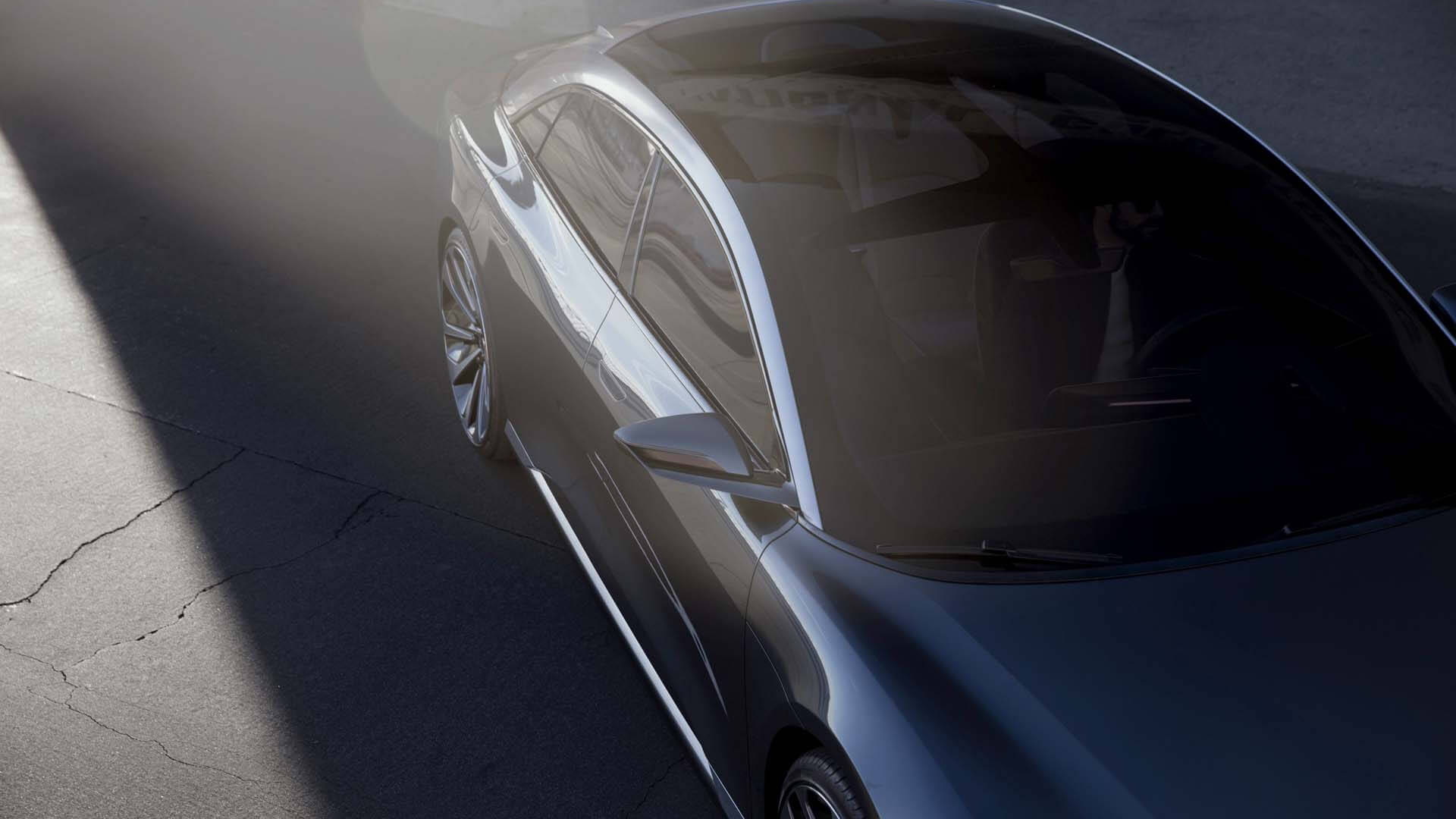 Just over ten years since the first special-invitation preview events for the Tesla Model S, the closest thing to a true rival (or successor) for the Model S is finally coming to market: the Lucid Air.

It’s true in more ways than one. If you don’t count the very performance-focused Porsche Taycan, there hasn’t been another proper long-range electric luxury sedan (or fastback car) like the Model S. And Lucid’s CEO, Peter Rawlinson, was a former vice president at Tesla and was the chief engineer for the Model S when it was initially developed and brought to market.

While Tesla CEO Elon Musk drove the Model S project, without Rawlinson’s engineering leadership the car wouldn’t have turned out the way it did. 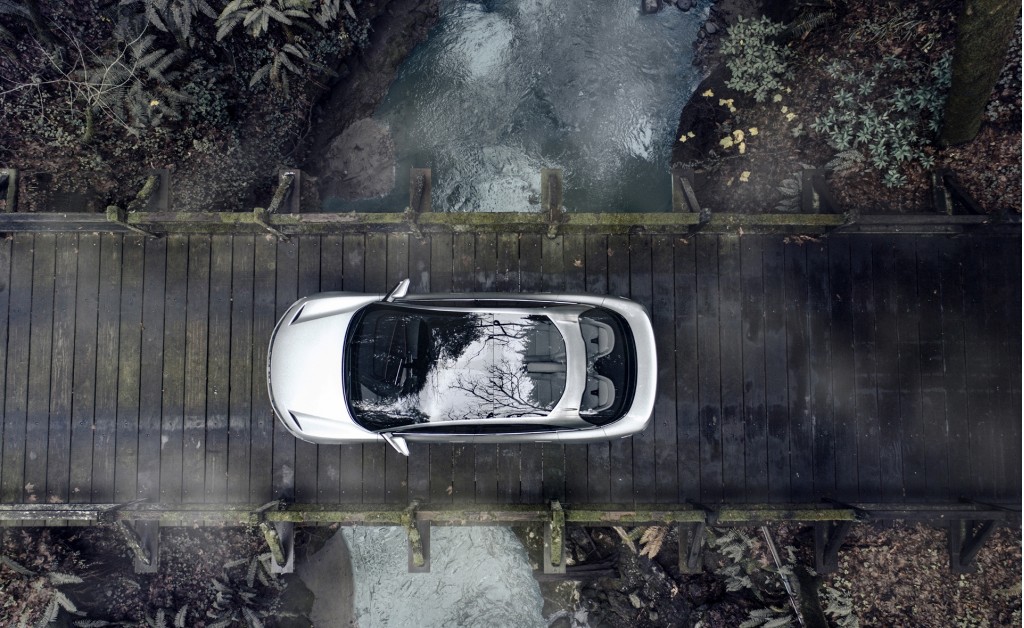 As part of Lucid's February 13 event, called Love Is in the Air, it will show attendees the Air’s design, craftsmanship, and tech. They’ll also be the first to see Lucid’s showroom, not far from its headquarters in Newark—and quite close to Tesla’s Fremont factory.

What makes the preview different is that it comes before the Air’s actual debut—expected in final-spec form at the New York Auto Show in April.

There’s only one way to be an attendee for that February event: Make a fully refundable $1,000 reservation for early production. Lucid says that once it reaches capacity it will start a waitlist for that and following preview events.

Last month Lucid provided a better idea of the Air’s timeline for production and deliveries—provided everything goes according to plan. Early production will start in Casa Grande, Arizona, before the end of the year, with deliveries to start early next year. 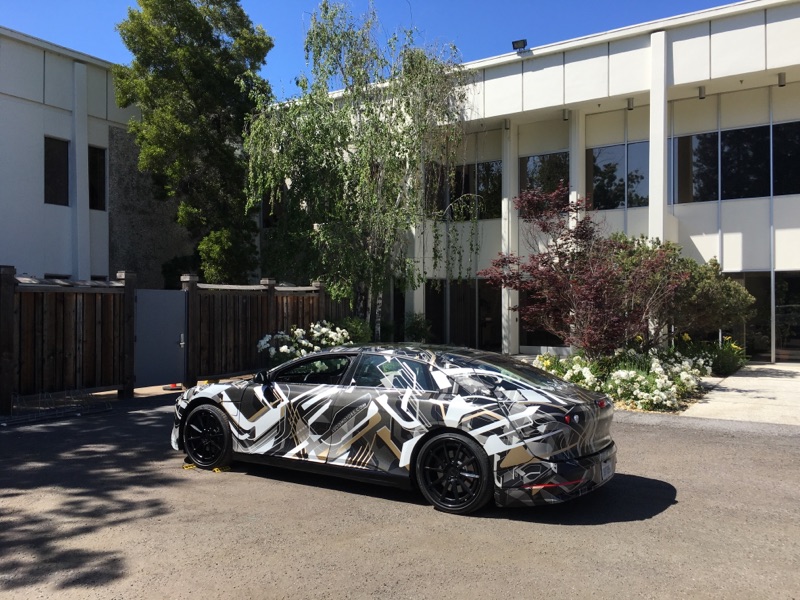 The company will be holding other events for worldwide reservation-holders. It just started accepting reservations for the Air from customers in Europe, and said that the Air will arrive there

Lucid was also one of the first automakers to announce a partnership with Electrify America. Back in September 2018 the company said that it would be providing owners prepaid access to Electrify America’s network of DC fast charging stations.

Look for some buzz about the Air from that event, plus a few more details about it right here before February 13.