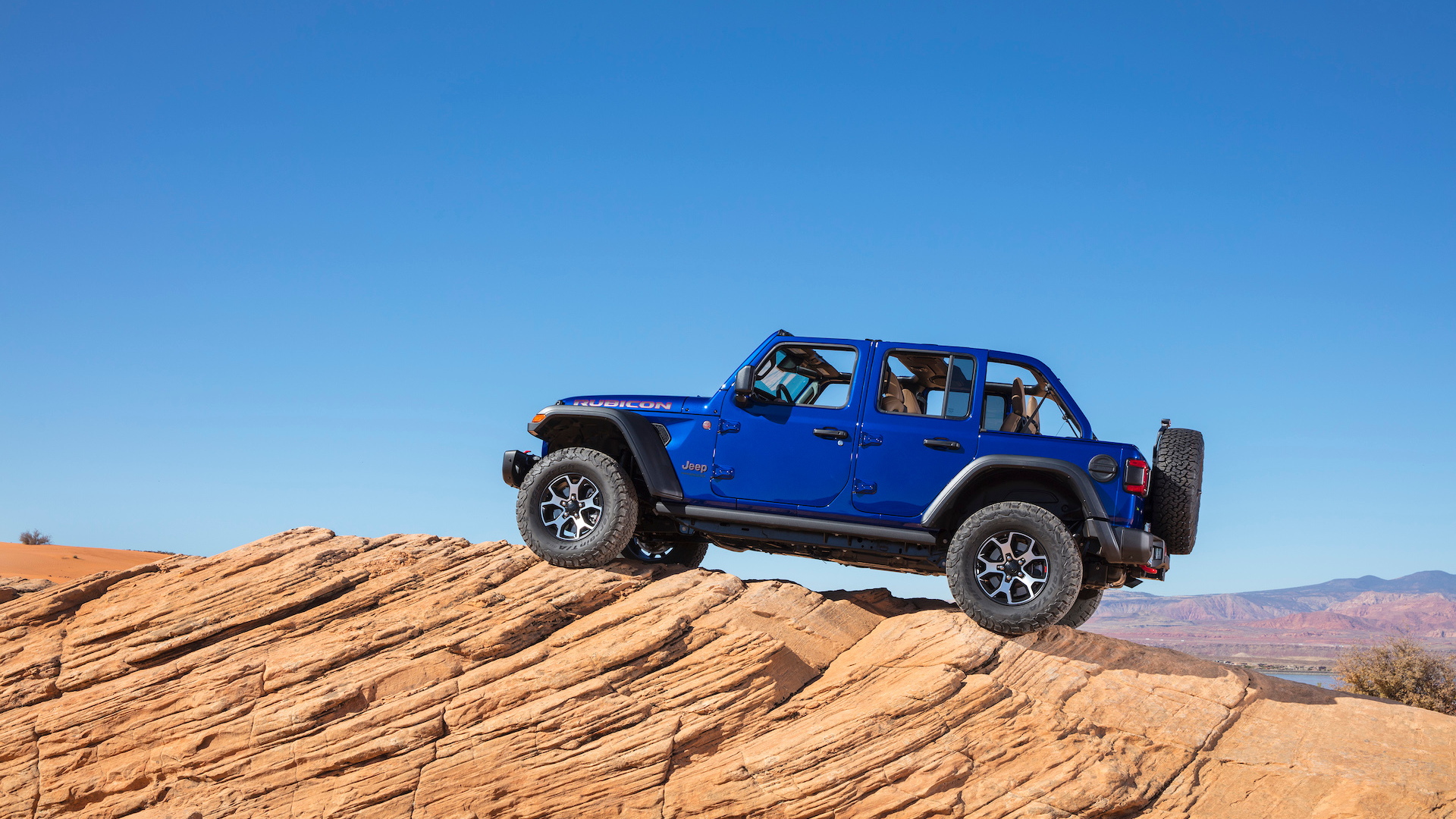 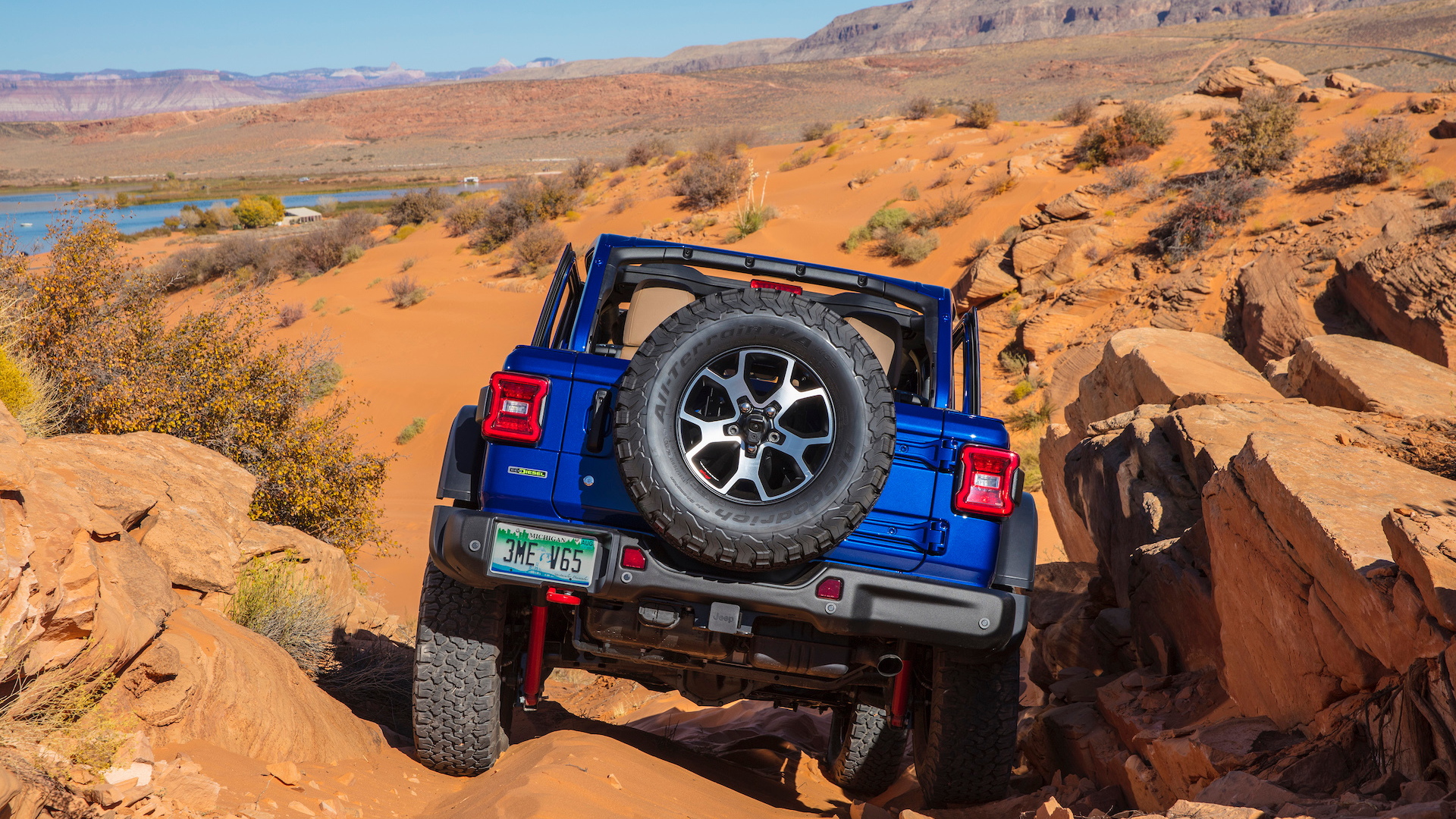 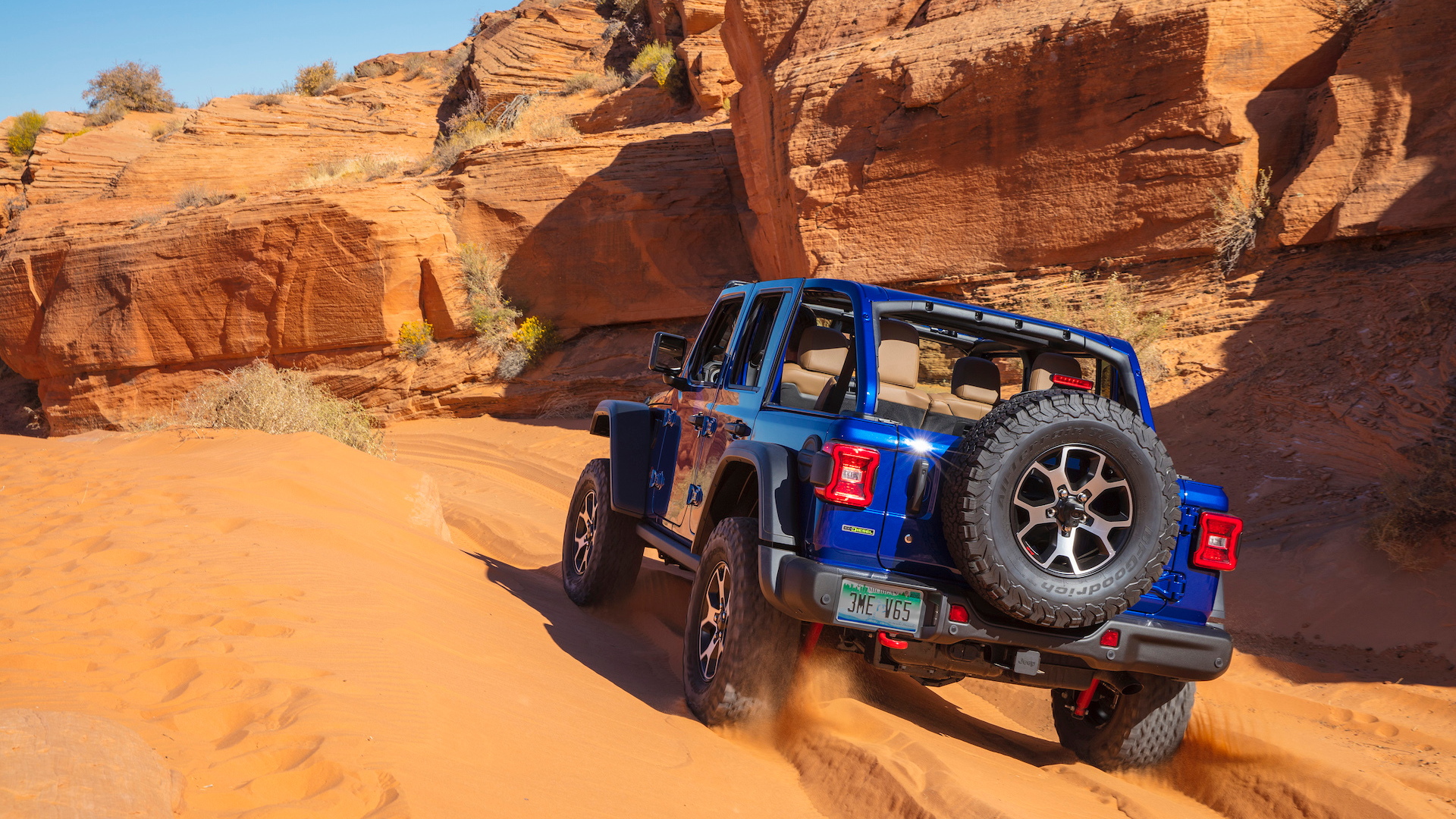 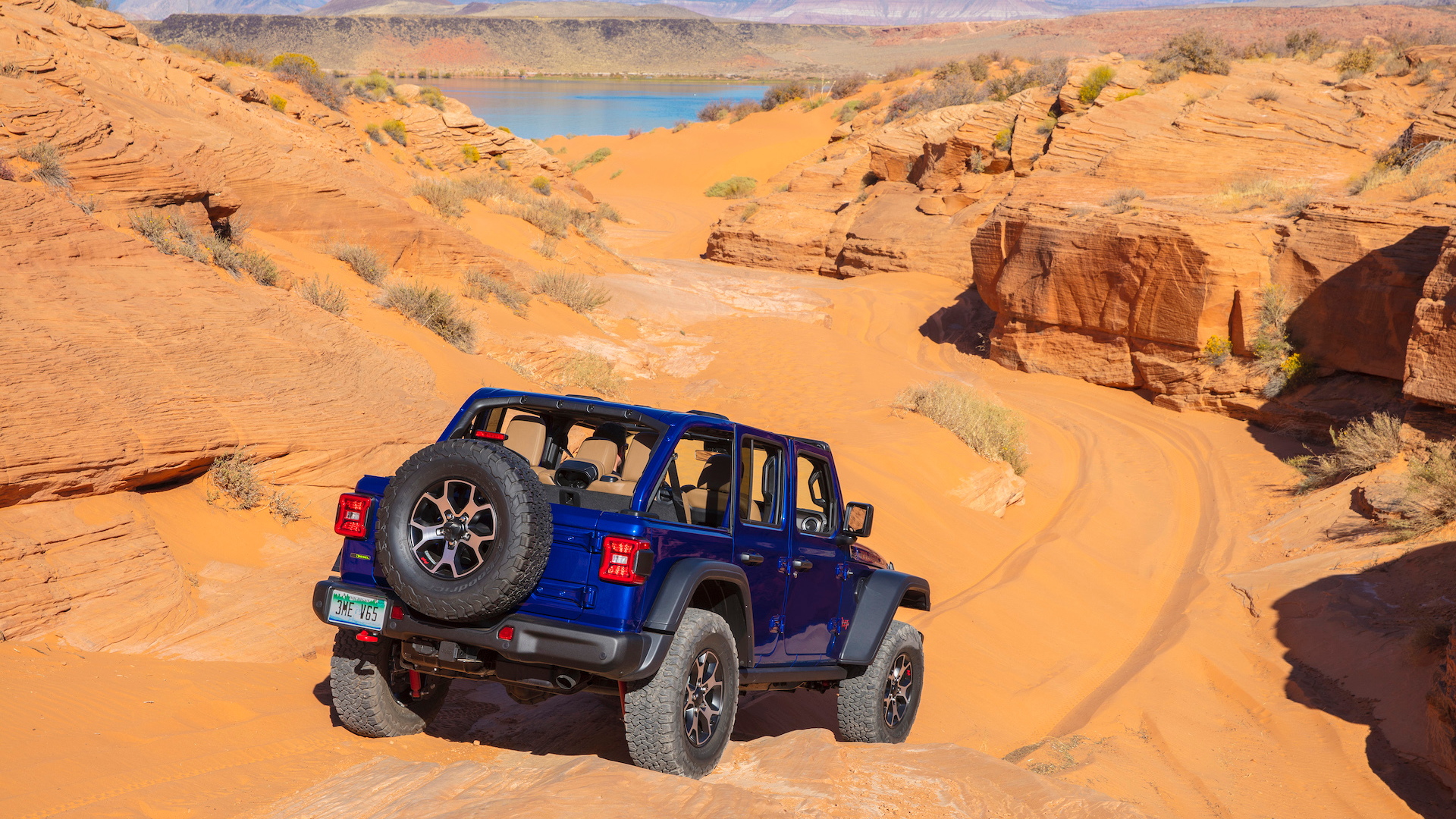 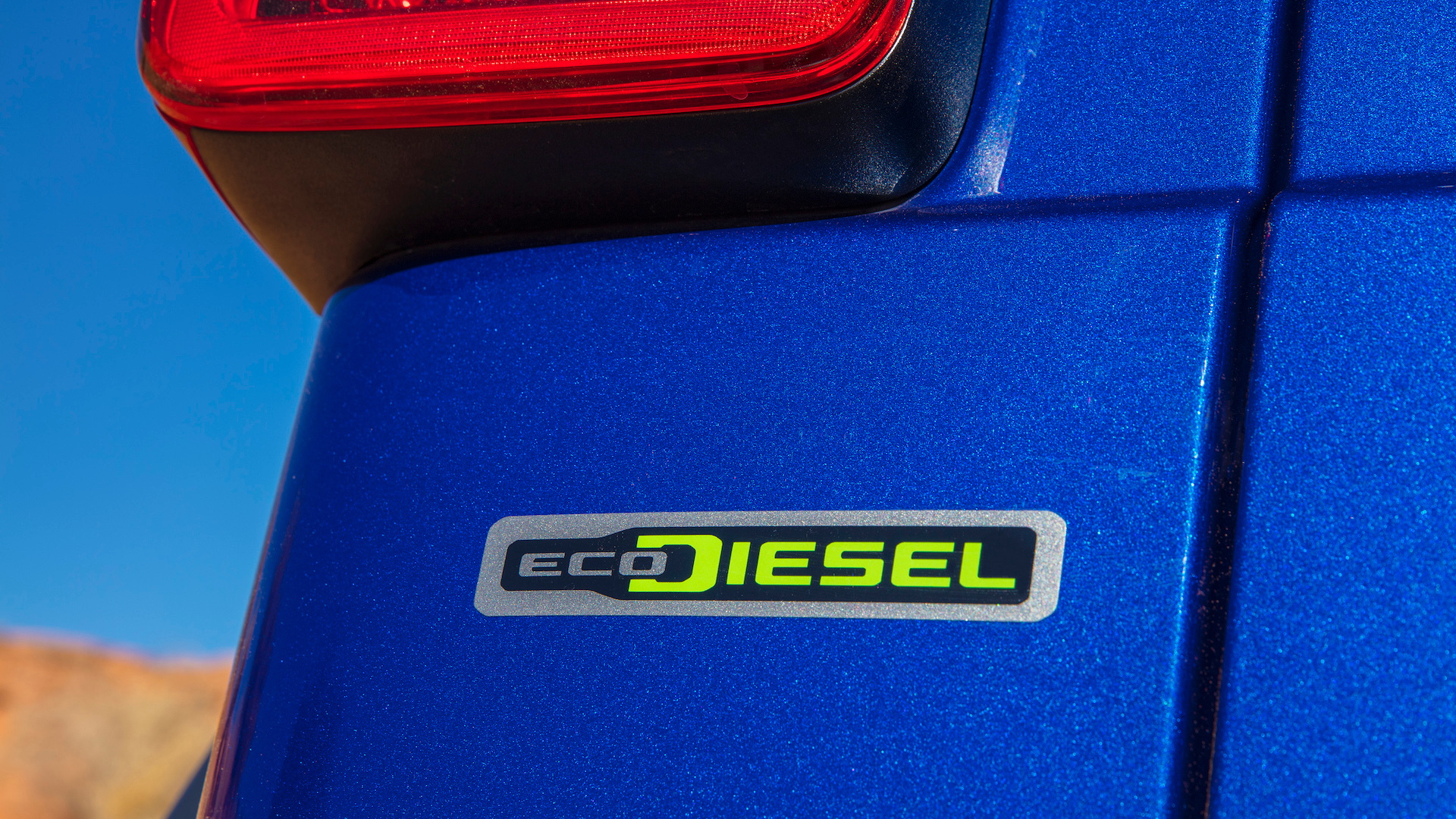 The 2020 Jeep Wrangler Unlimited EcoDiesel is the model that serious Jeep enthusiasts have been wanting for decades.

The EcoDiesel, which this week has been rated at 25 mpg combined by the EPA, is only offered in Wrangler Unlimited form—the four-door extended-wheelbase version of the Wrangler.

The 3.0-liter turbodiesel V-6 is essentially the same as it is installed in the Ram 1500 pickup, which we’ve tested. It makes 260 horsepower and 442 pound-feet of torque, with an eight-speed automatic transmission.

The engine, produced in Italy, is the third-generation EcoDiesel and received a long list of engineering improvements including a redesigned exhaust-gas recirculation (EGR) system, a redesigned cylinder head, and a new generation water-cooled turbocharger. Other changes address noise and vibration, yet it’s fully up to the rigors of off-roading—like water fording.

Like most diesels, its efficiency strengths are likely to show brightest in highway driving and when towing or hauling. It earns 29 mpg on the highway. The V-6 includes a 5.1-gallon urea reservoir, and its 18.3-gallon fuel tank should be good for more than 500 miles of highway driving.
The highest highway rating the rest of the Wrangler lineup gets is 22 mpg. Otherwise, whether with the inline-4 or V-6, and whether with the four-cylinder’s so-called mild-hybrid system or eTorque, as we’ve sampled in the Ram 1500 pickup, the Wrangler comes with an EPA combined rating of 20 or 21 mpg—except for the manual-gearbox V-6 version and its 19-mpg rating.

The fully electric Rivian R1S could shake up this segment. So could the Bollinger B1. But both cost far more than the $39,290 base price for the Wrangler Unlimited EcoDiesel, though, in its more affordable Sport trim. Anything else with this level of off-road prowess can’t match the Wrangler EcoDiesel’s fuel efficiency. The Toyota 4Runner gets an EPA combined 17 mpg, for instance.

So to this we ask, is this a green vehicle? We’d like to hear your comments below.