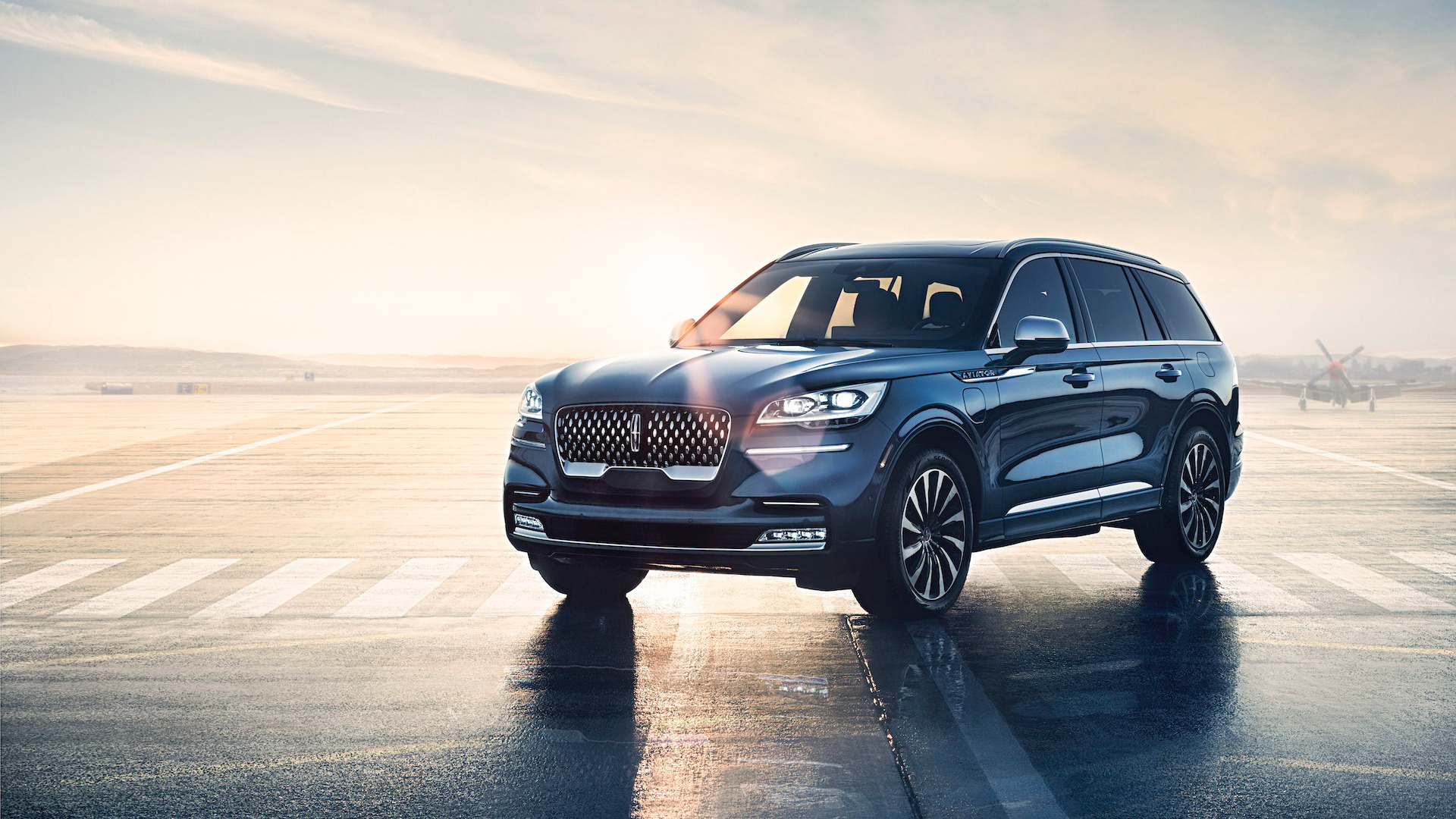 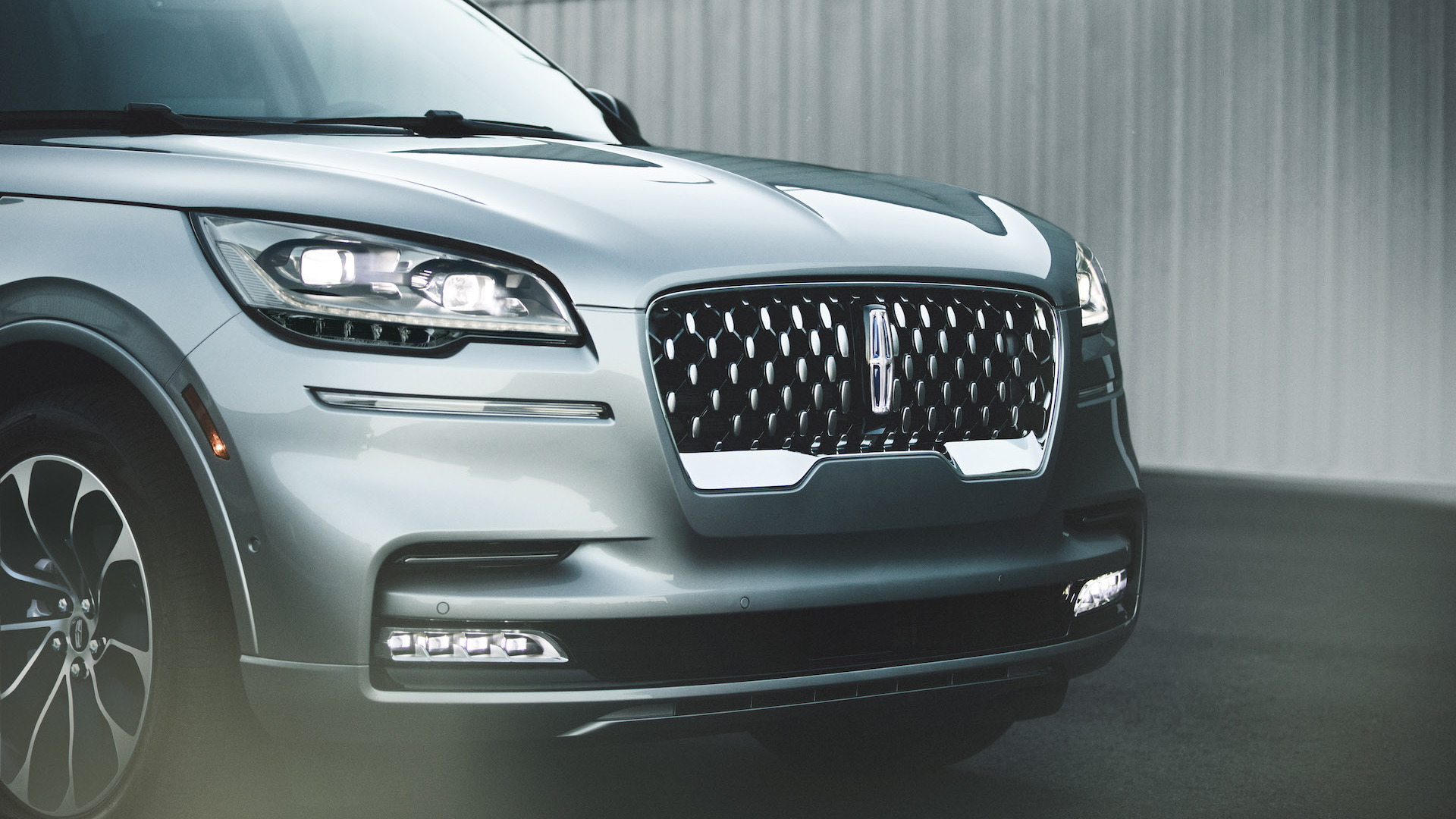 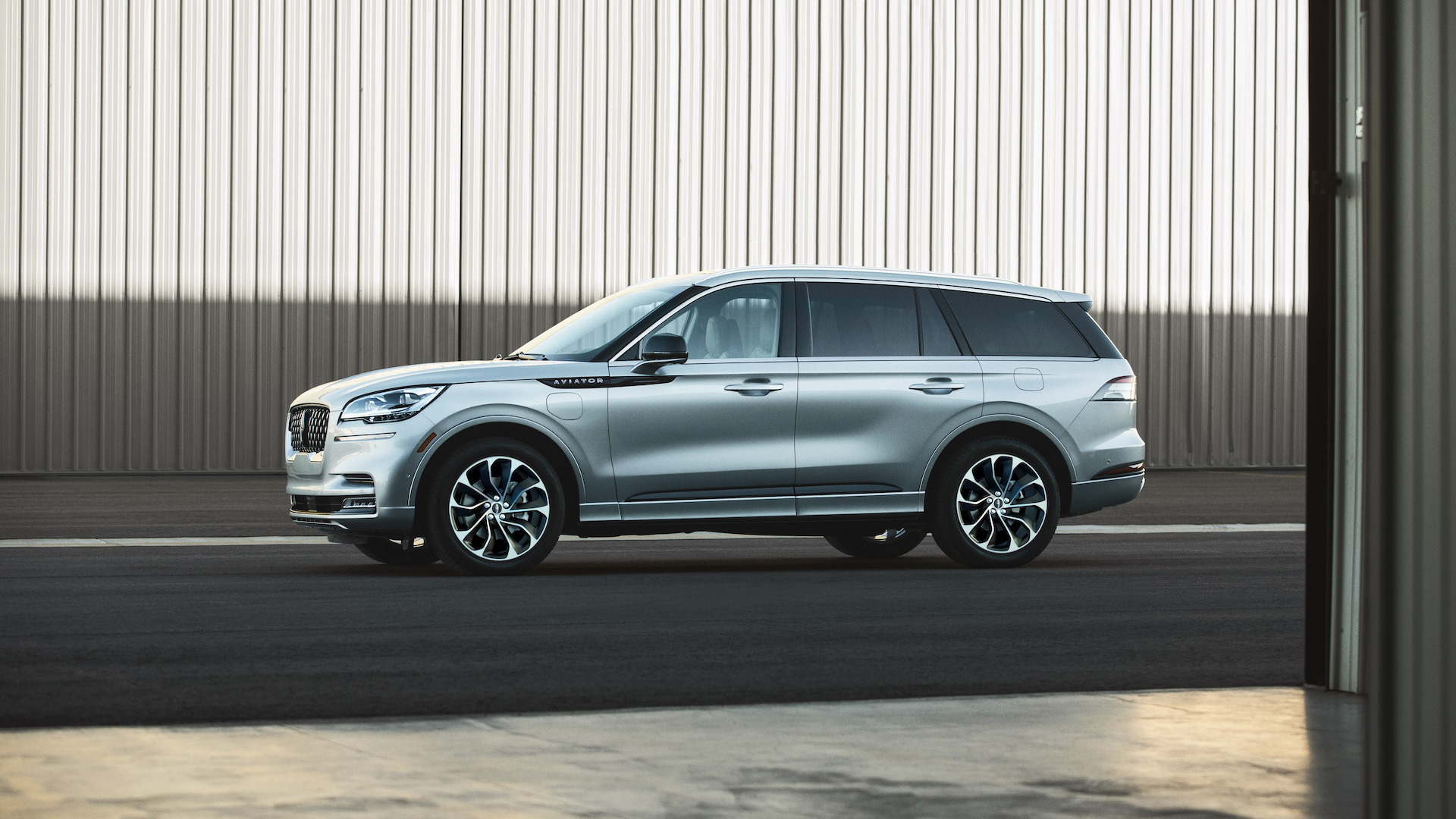 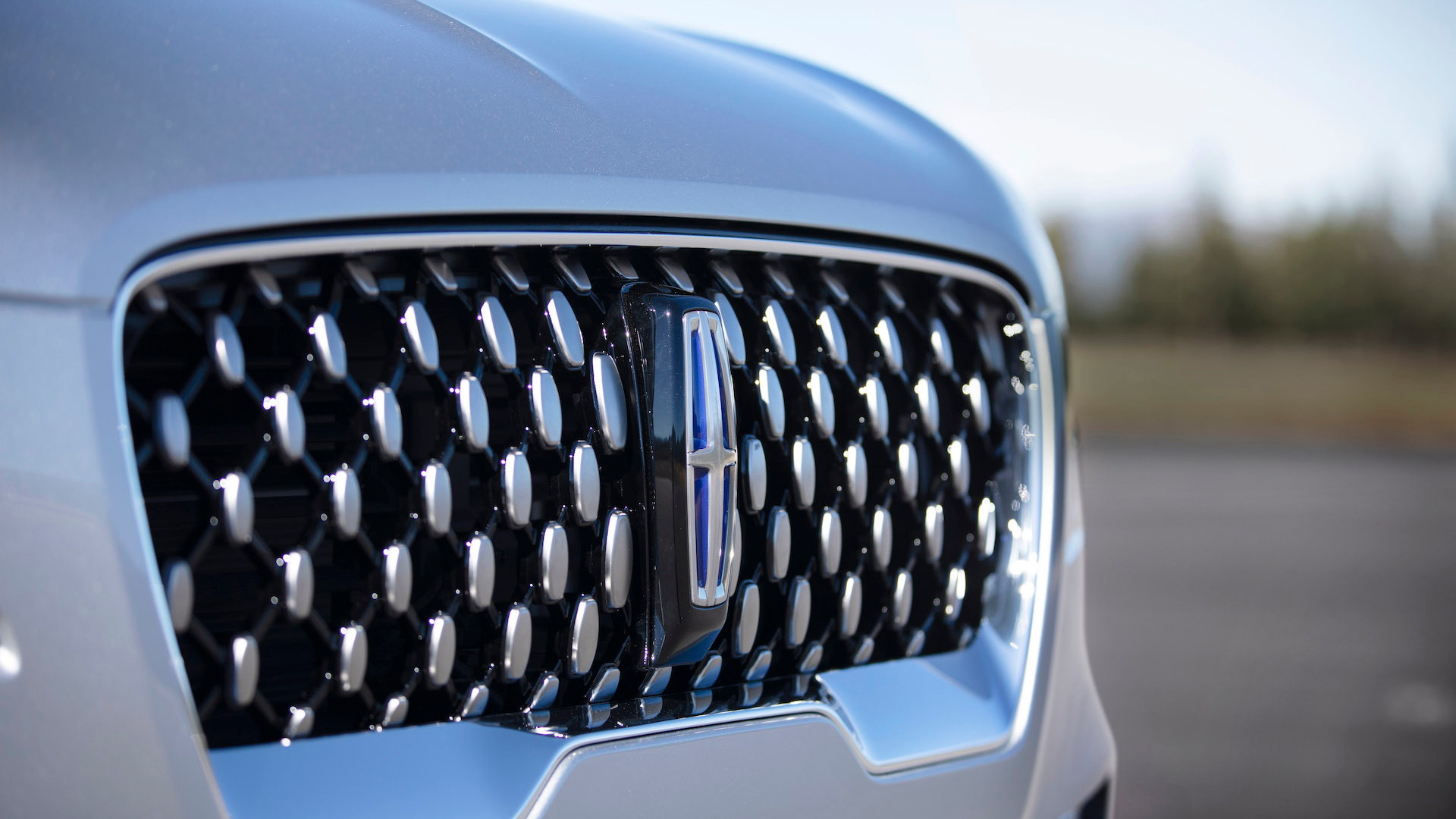 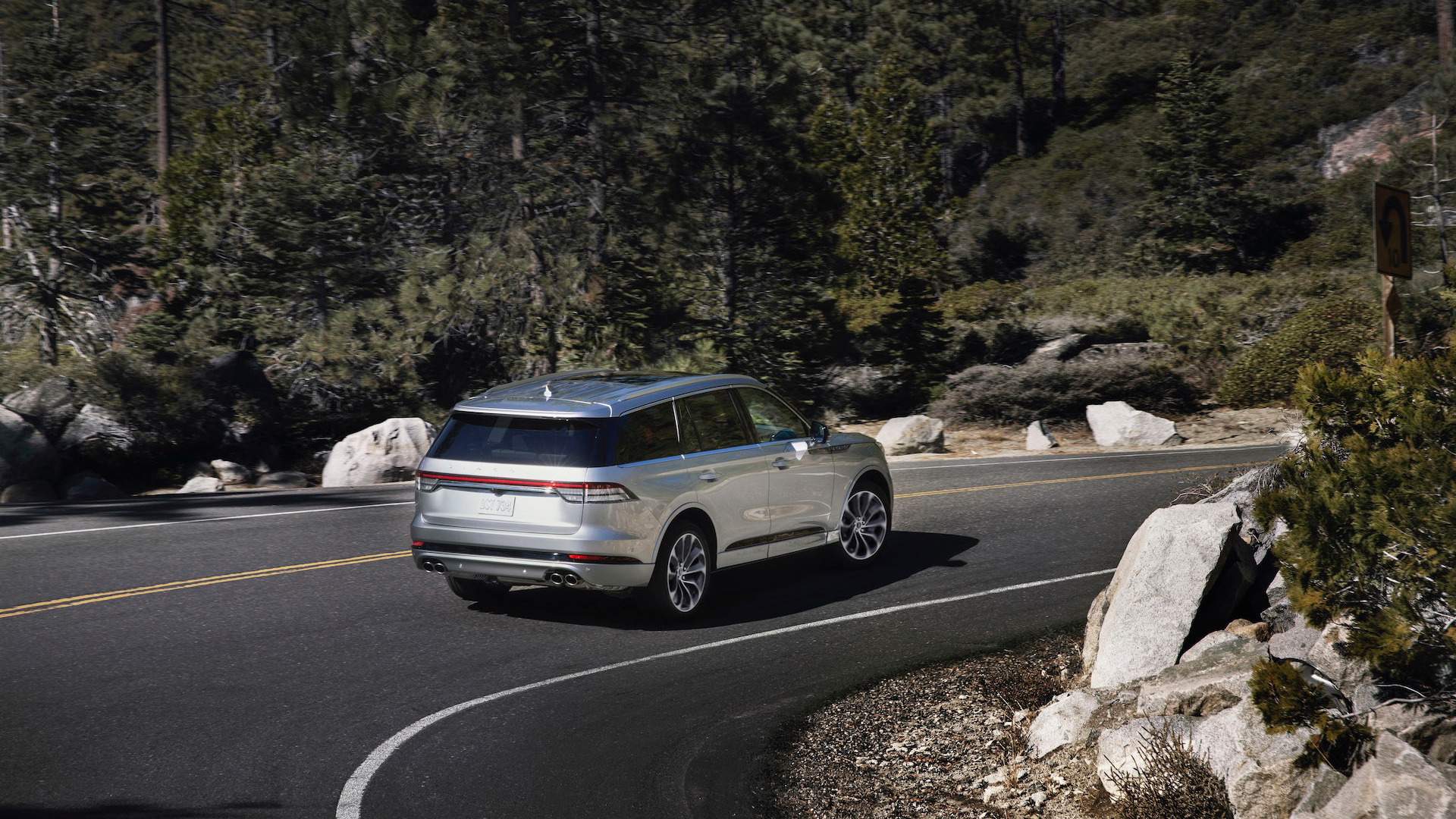 The most luxurious, top-performing version in the 2020 Lincoln Aviator lineup is also the one with charge port and the lowest emissions. And earlier this week that model—the Grand Touring AWD (all-wheel drive)—was issued EPA ratings quantifying that.

The 2020 Lincoln Aviator Grand Touring AWD is rated for 21 miles of all-electric range, and a combined efficiency of 56 MPGe.

That range number is competitive with what’s currently offered by big plug-in luxury SUVs such as the Volvo XC90 T8 (18 miles) and the Range Rover Plug-In Hybrid (19 miles). While that’s not enough to stay all-electric for many round-trip commutes, it might be enough if you’re able to charge at work.

It’s also worth noting that whether you charge or not, this top-of-the-line model is the most efficient—and lowest-emissions—model in the lineup, with an EPA combined 23 mpg, versus 20 for other Aviator AWD models and 21 mpg for rear-wheel drive versions. 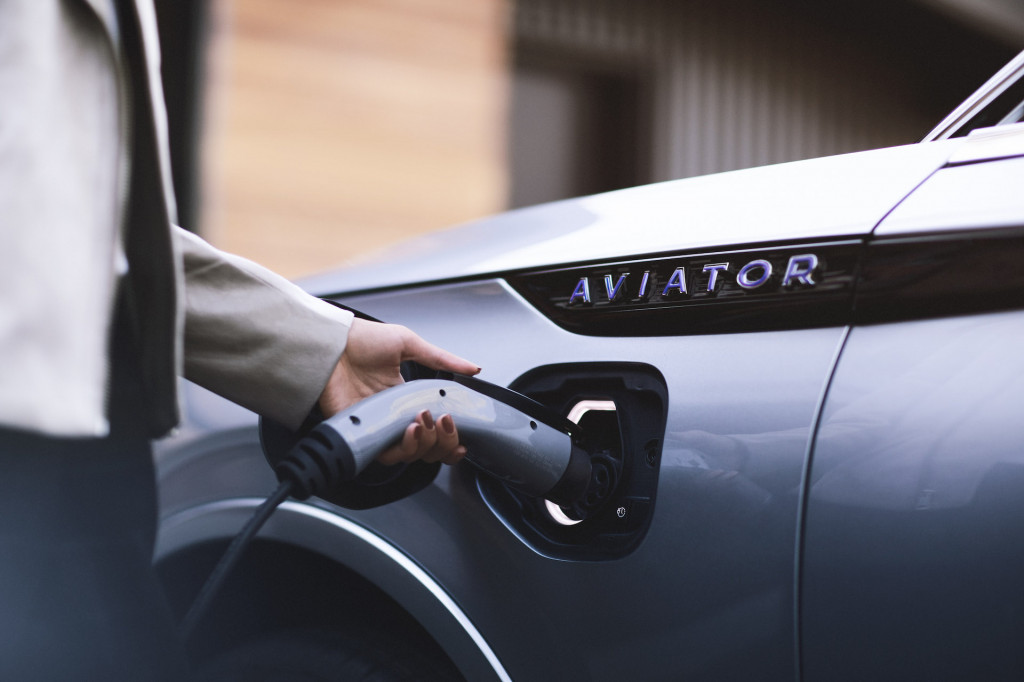 The Aviator is closely related to the Ford Explorer Hybrid but stands apart in the U.S. market for its plug-in hybrid capability and 13.6-kwh battery pack—versus the 1.5-kwh pack in the Explorer Hybrid. With a 75-kw electric motor assisting a 3.0-liter twin-turbo V-6, the power sources together make 494 horsepower and 630 pound-feet of torque, with 0-60 mph acceleration in about six seconds.

Within Lincoln dealerships, the Aviator Grand Touring also stands out as the first plug-in vehicle in the brand’s history. On Level 2 the model will charge up in less than four hours.

As we reported earlier this year, Lincoln is in the process of remaking its lineup toward a younger buyer demographic. Lincoln updated that impression this week with news that with the Aviator lineup it’s seeing more than 50 percent of buyers coming from other brands, as well as customers skewing younger than traditional Lincoln buyers. More than 40 percent of Aviator buyers are between 36 and 55 years old and nearly 10 percent are under 35.

Other plug-in models will fall right into place after this. The brand has confirmed that it has one fully electric SUV on the way, and based on insider reports it likely has another one—involving Rivian—on the way soon after that.