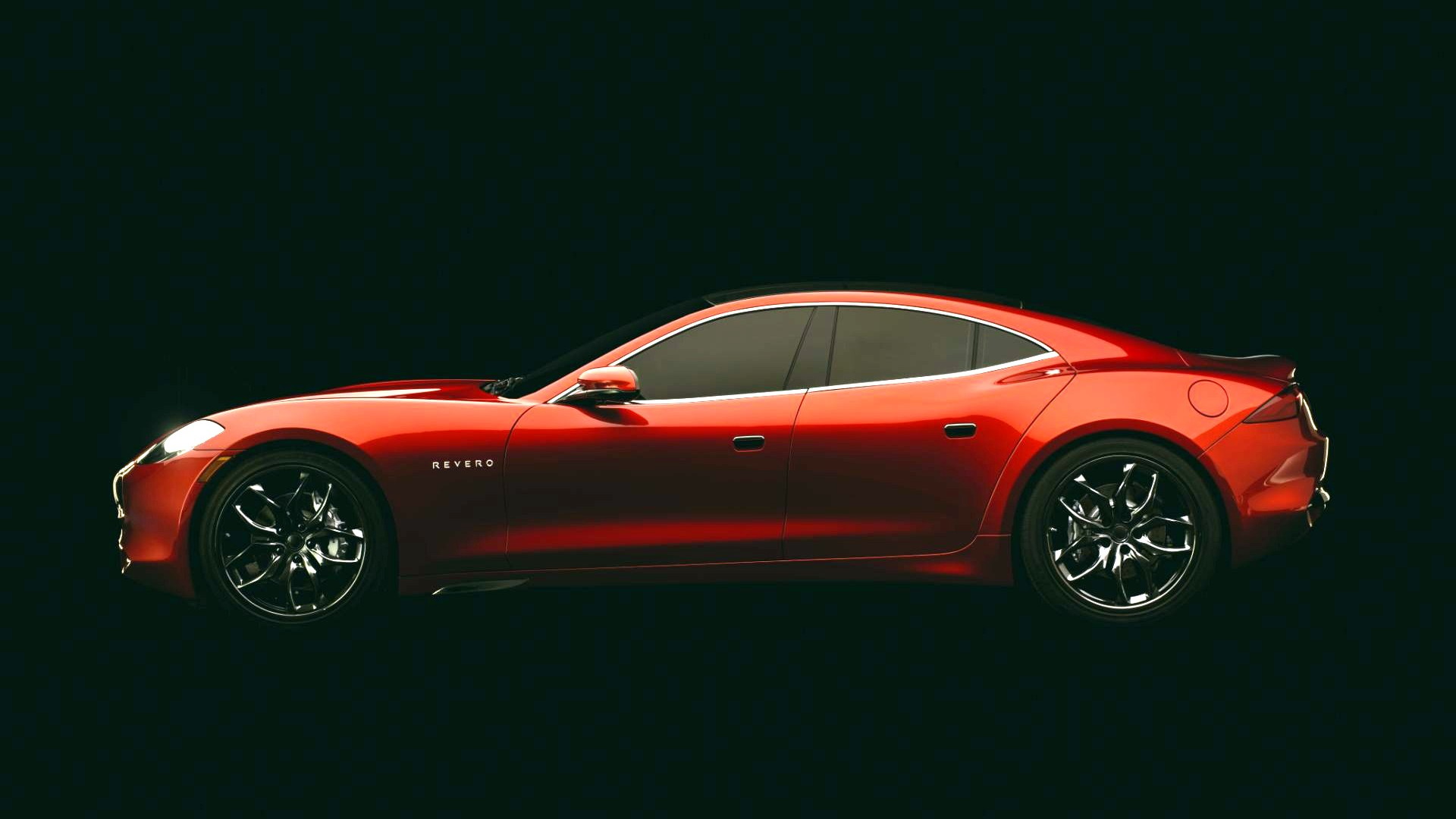 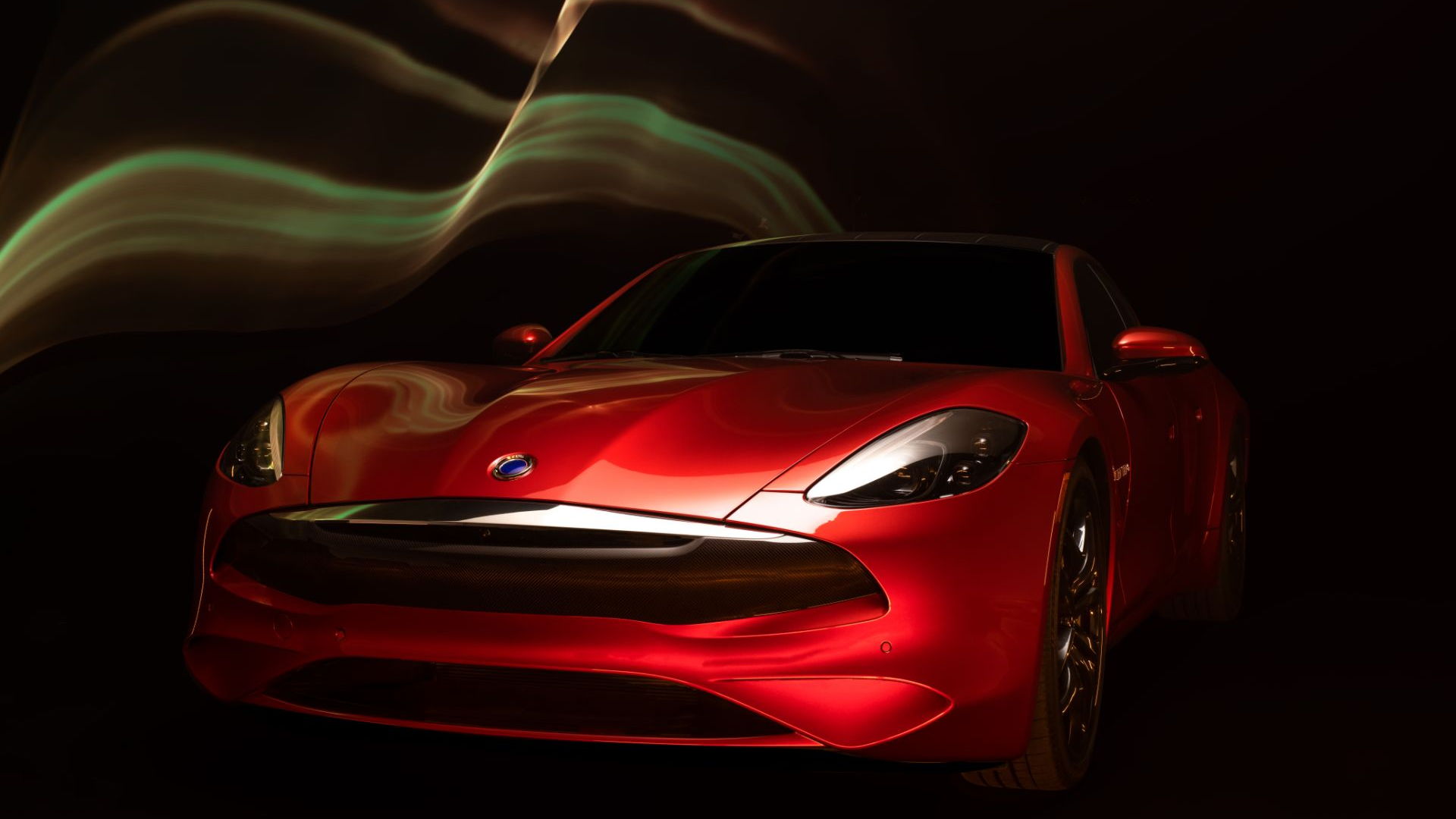 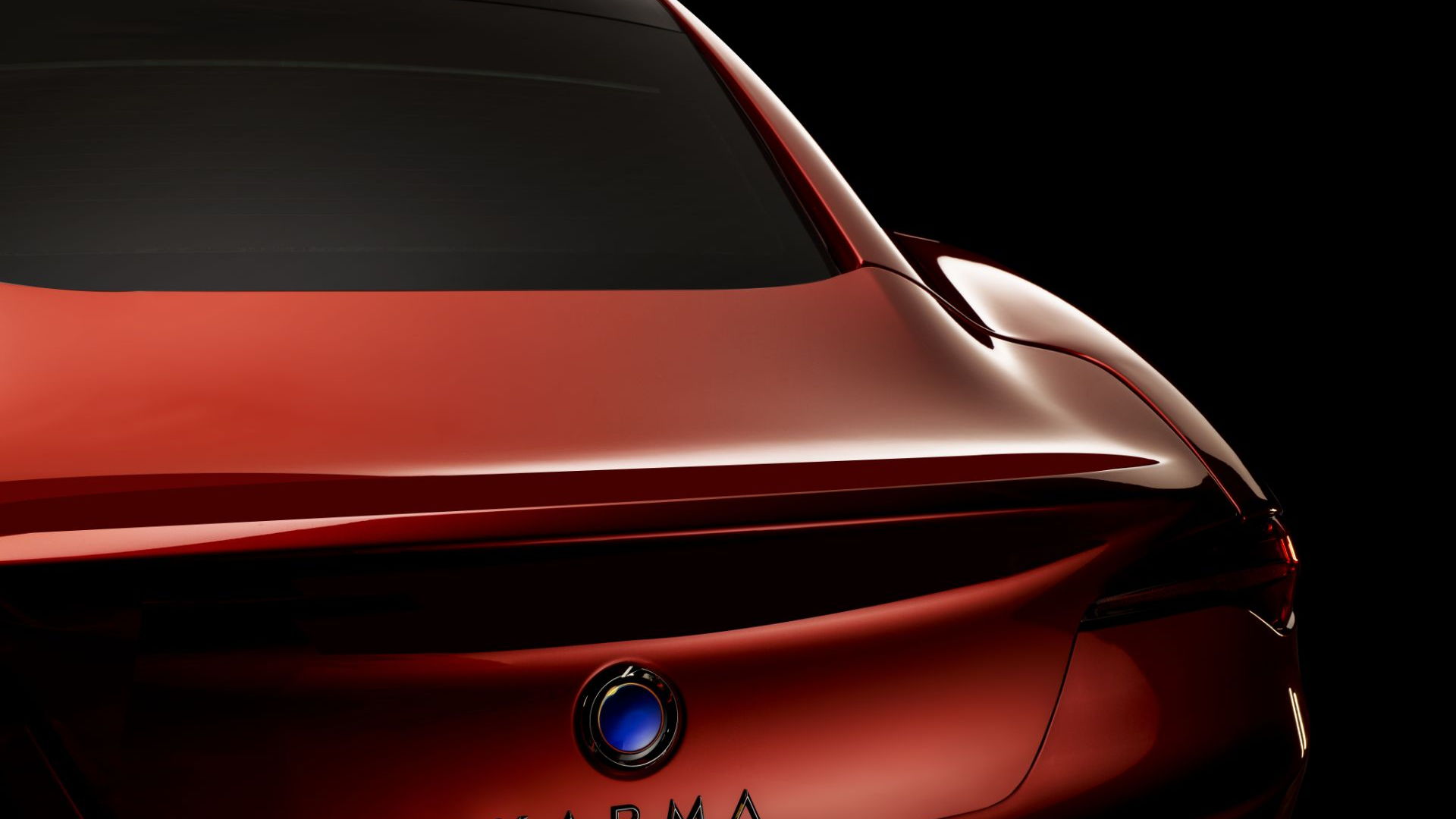 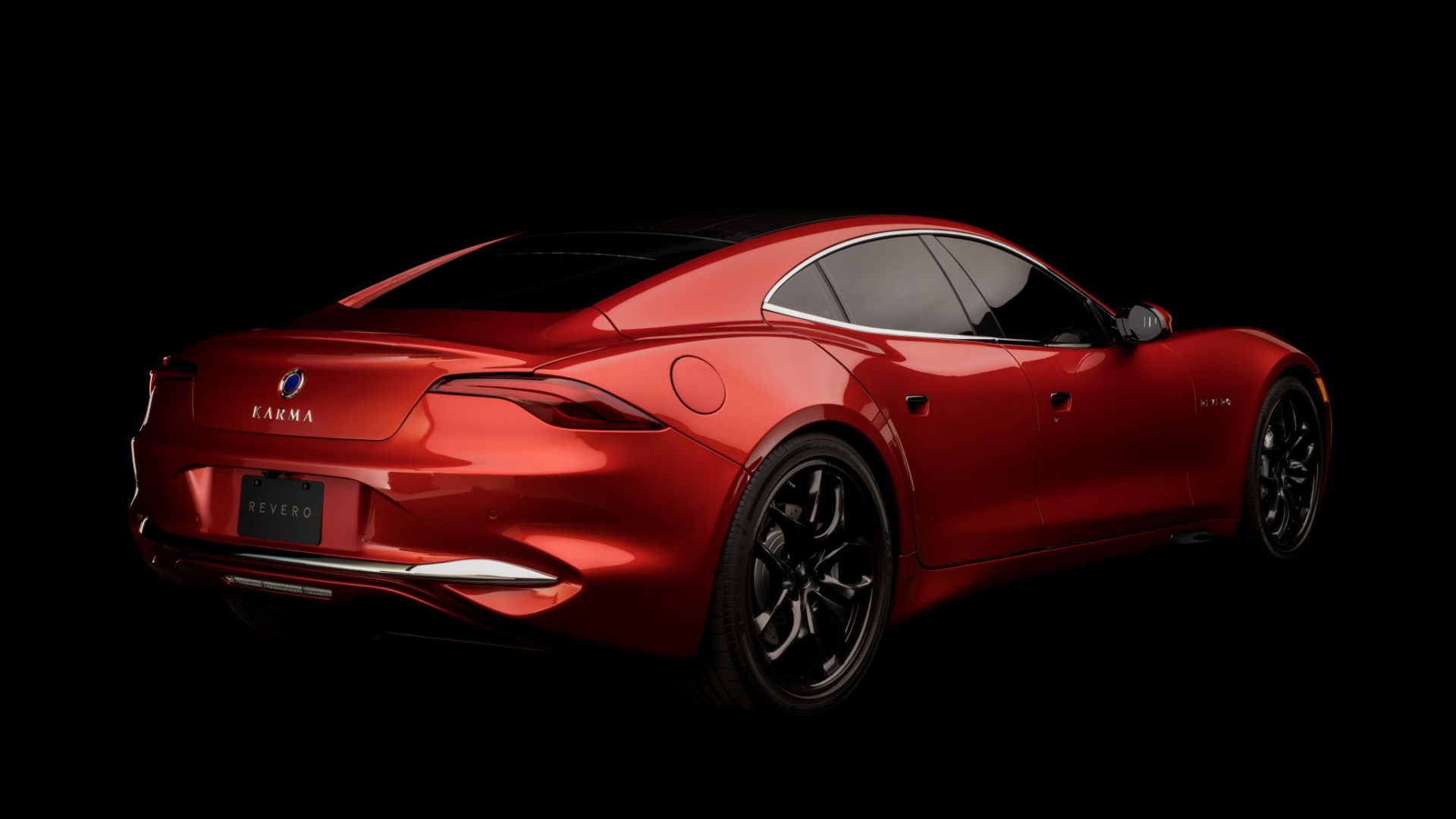 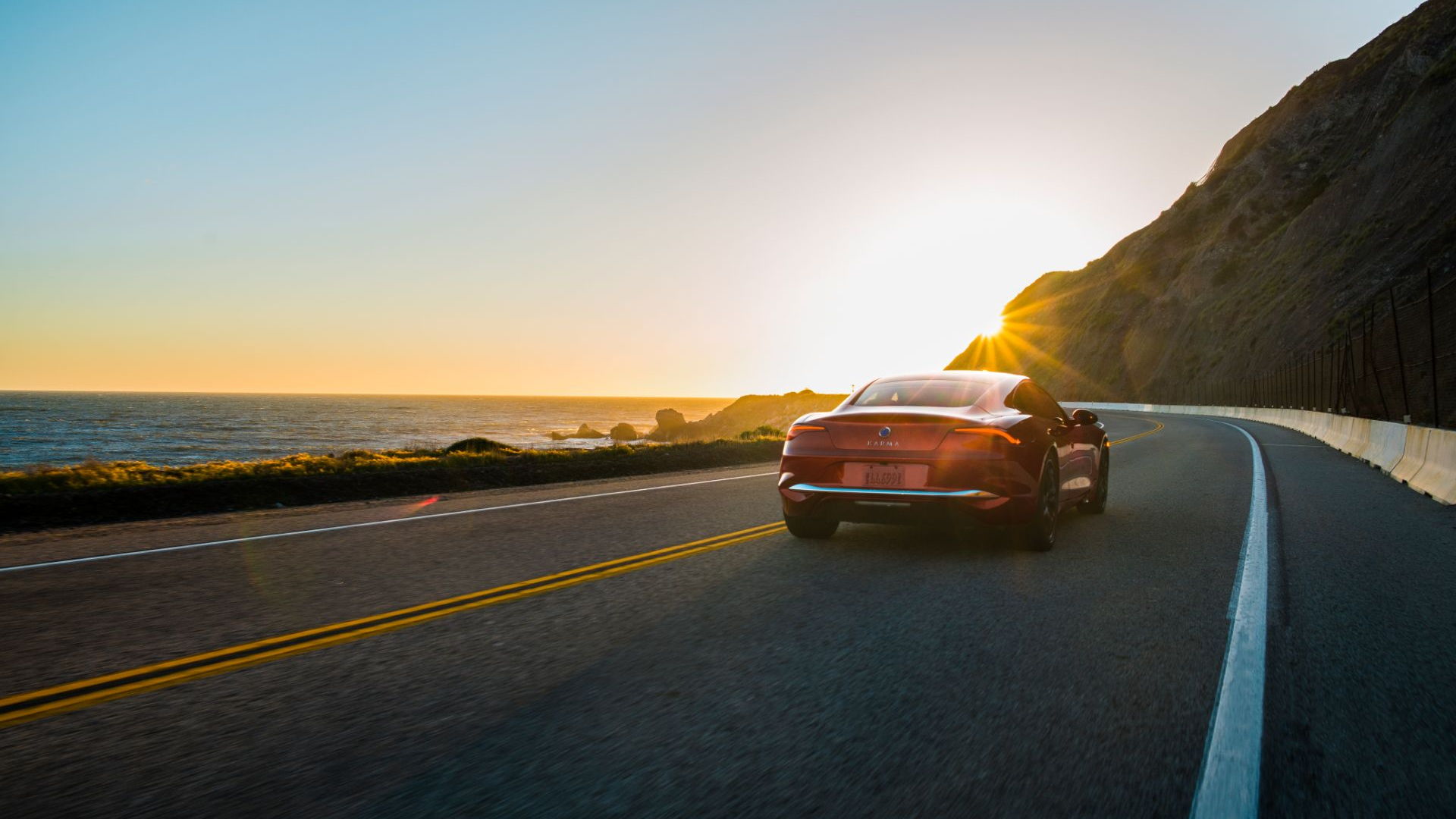 Chinese-owned, California-based Karma Automotive made clear several years ago that its aspirations go well beyond merely resurrecting production of the car originally known as the Fisker Karma.

That car, now called the Karma Revero and produced in very low volumes in Moreno Valley, California, is the automaker’s only product at present. And it claims to be the only automaker that’s designing, engineering, marketing, and hand-crafting vehicles in Southern California.

Today, at the Shanghai auto show, the company laid out more specifics—with long awaited pictures—of the three vehicles that are part of its so-called New Dawn.

According to the company, the three represent Karma’s short, medium, and long-term future.

One of those is the 2020 Karma Revero GT, the revamped Revero that will use a BMW turbo-3 instead of the existing GM-sourced engine. With it the company claims that Karma engineers “created a world-class electric drive system” and other technical improvements.

The second, the Karma Pininfarina GT coupe, is based on the Revero GT and represents a partnership with the design and engineering firm—and, according to Karma, it offers an alternative design interpretation.

The third vehicle shown is fully electric and a farther-out concept car—something like a more luxurious, less performance-focused alternative to the Tesla Roadster, perhaps. Called the SC1 Vision Concept, it’s a flamboyant open-top roadster with scissor doors that the company says “recognizes and embraces full electrification,” with different design language, including a new infotainment architecture, and “humanized communication system” that would integrate touch, voice, eye, and graphical interfaces.

Karma started when the Chinese auto-parts supplier Wanxiang bought Fisker's assets—including the rights to the car model that used to be called the Fisker Karma—in 2014 and formed the new company into Karma. The company now employs 1,000 people and has 18 dealers in the U.S., Canada, and Chile.

Karma has a design and engineering center in Hangzhou, China, and has long intended to build vehicles for that market. Is the brand now aiming farther upmarket with this concept car, or is this in addition to a more mainstream model in the future? We hope to answer those questions and more as we cover this week’s Shanghai and New York shows.