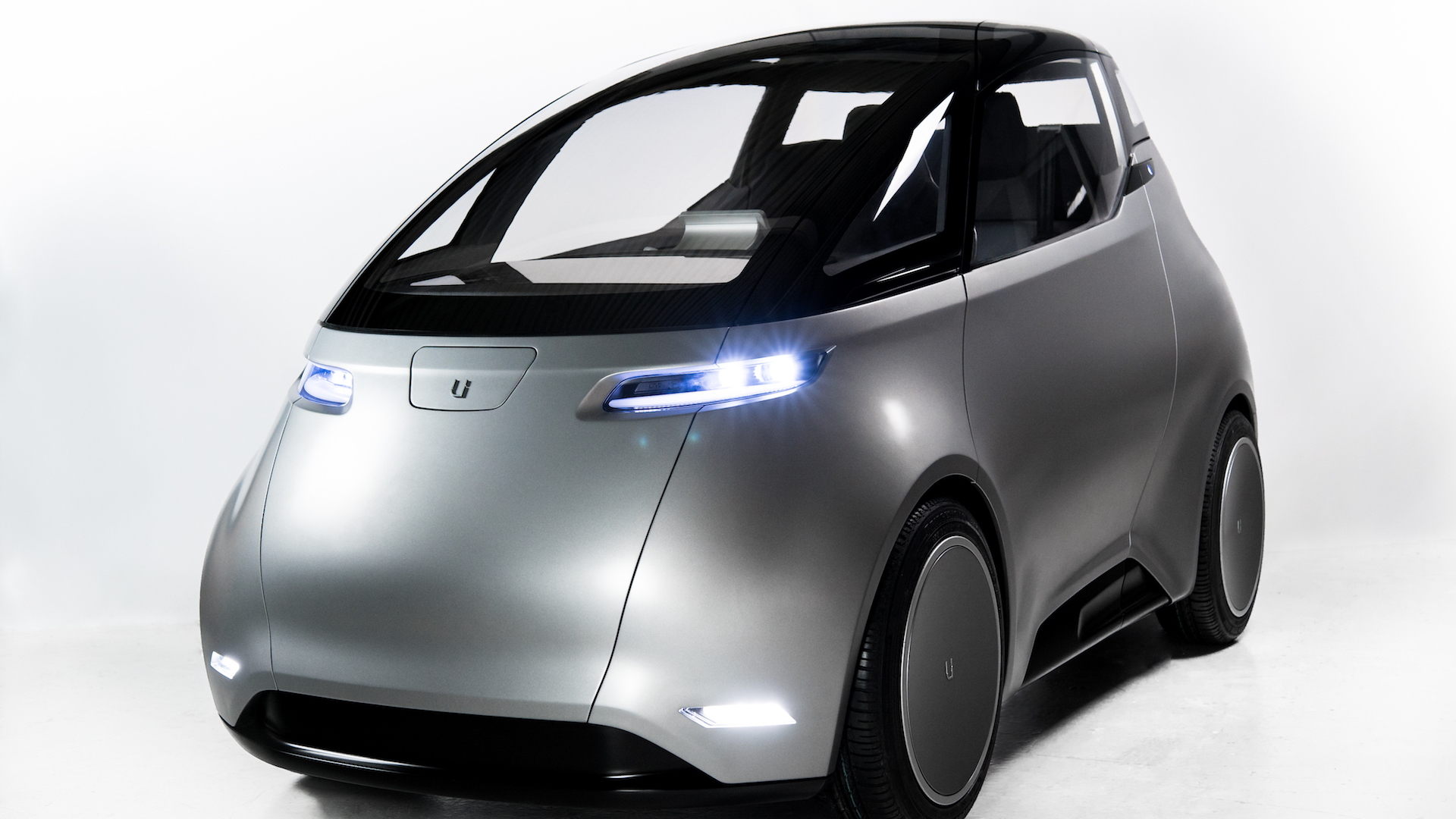 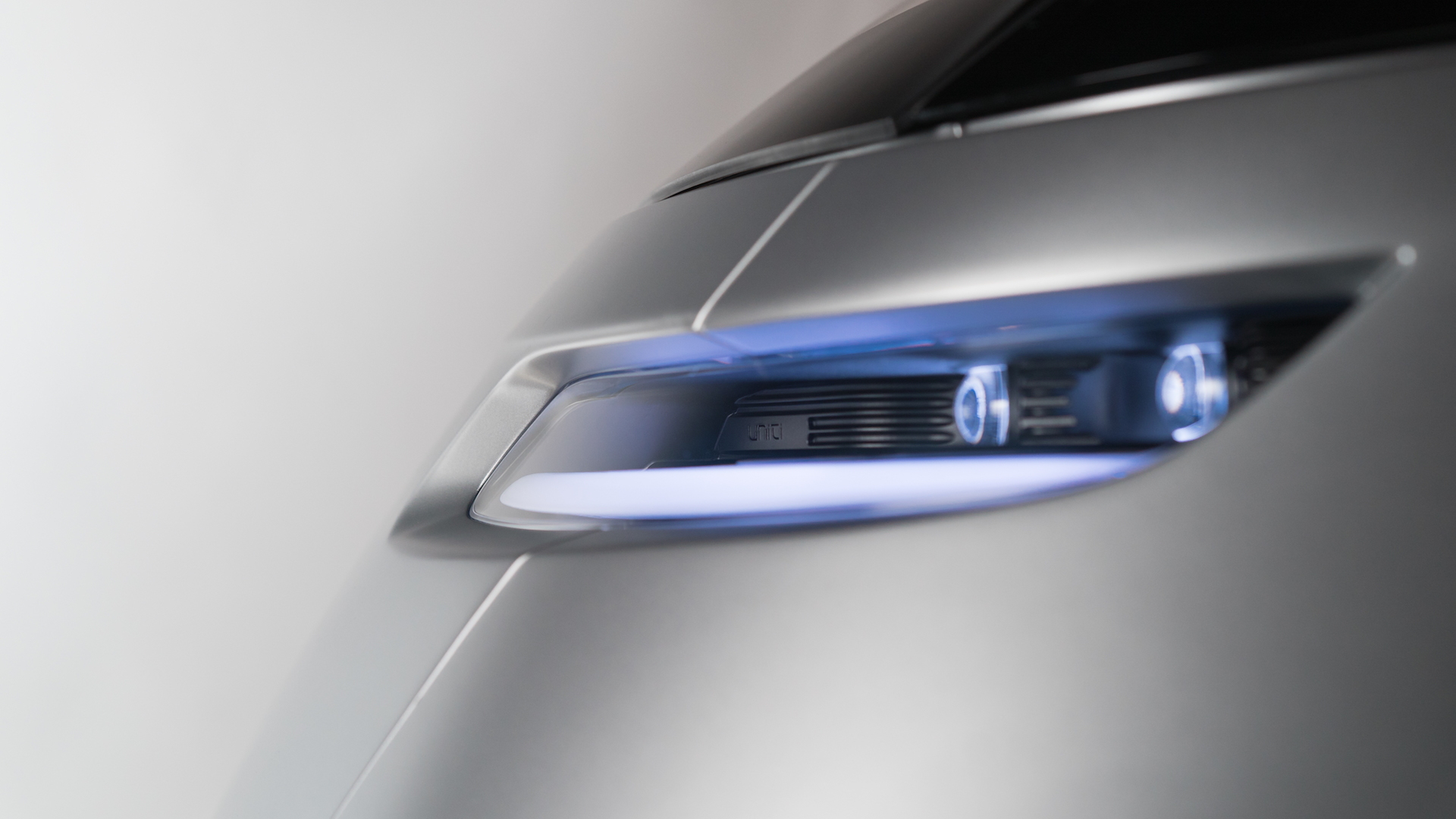 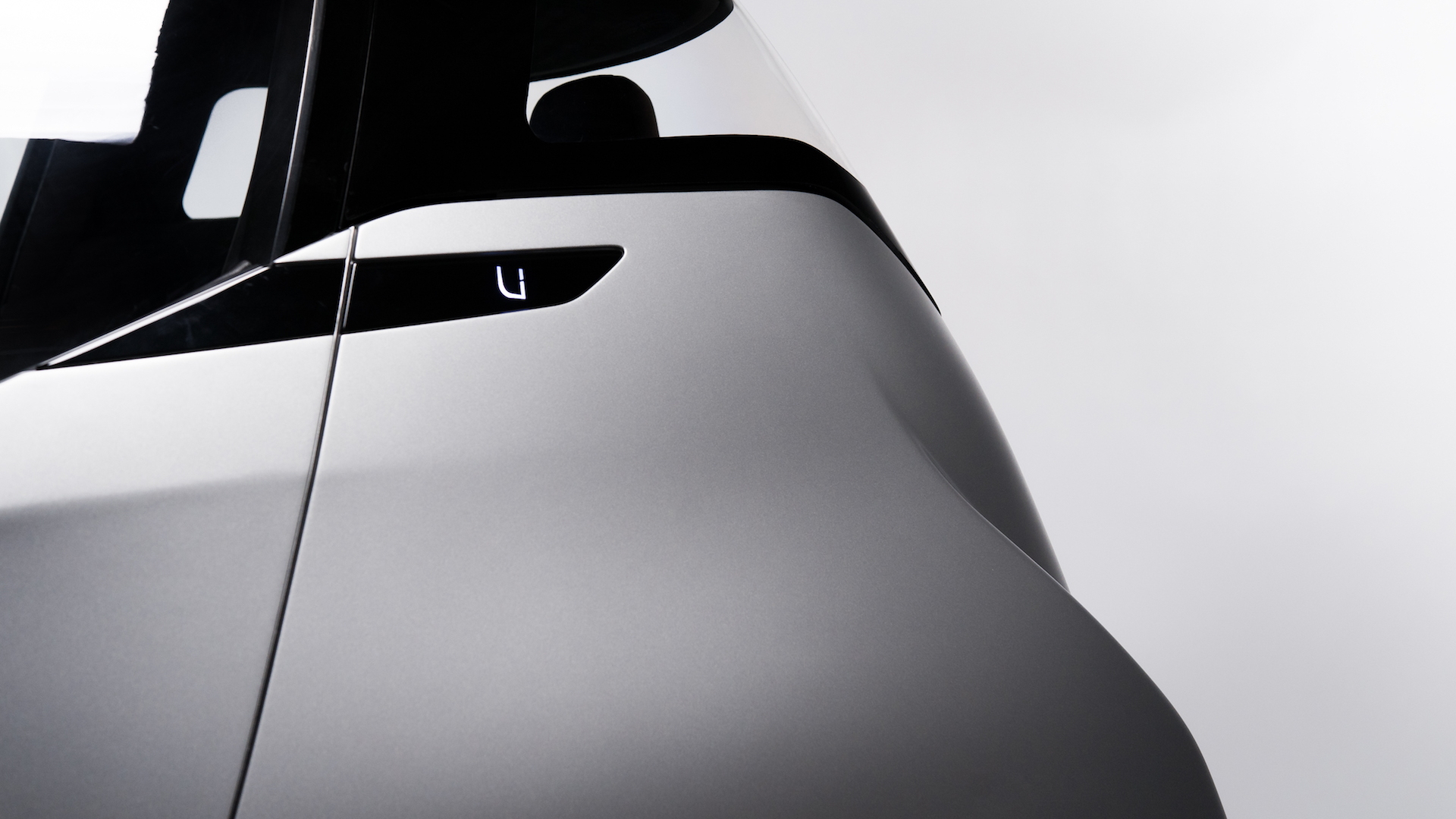 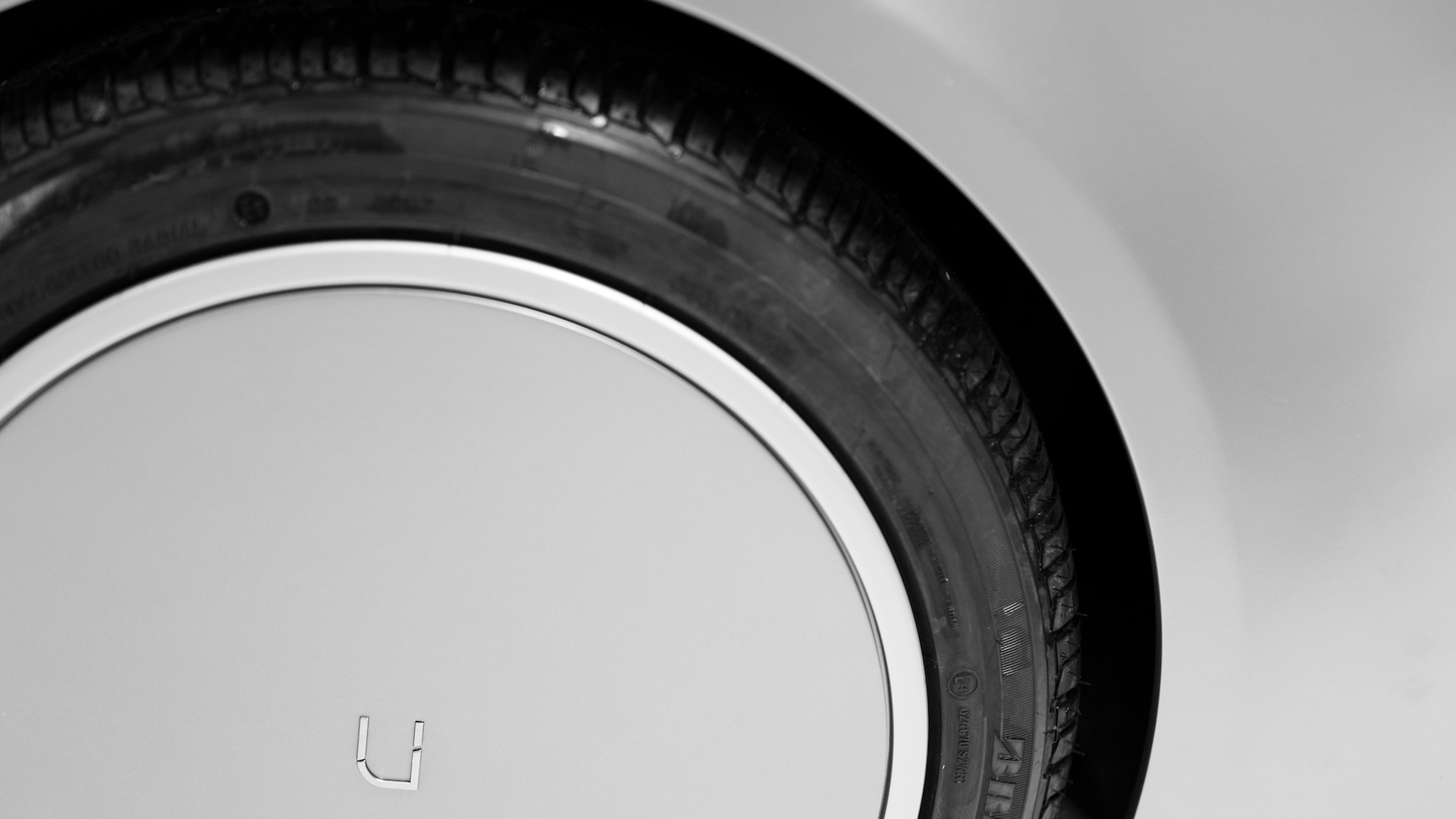 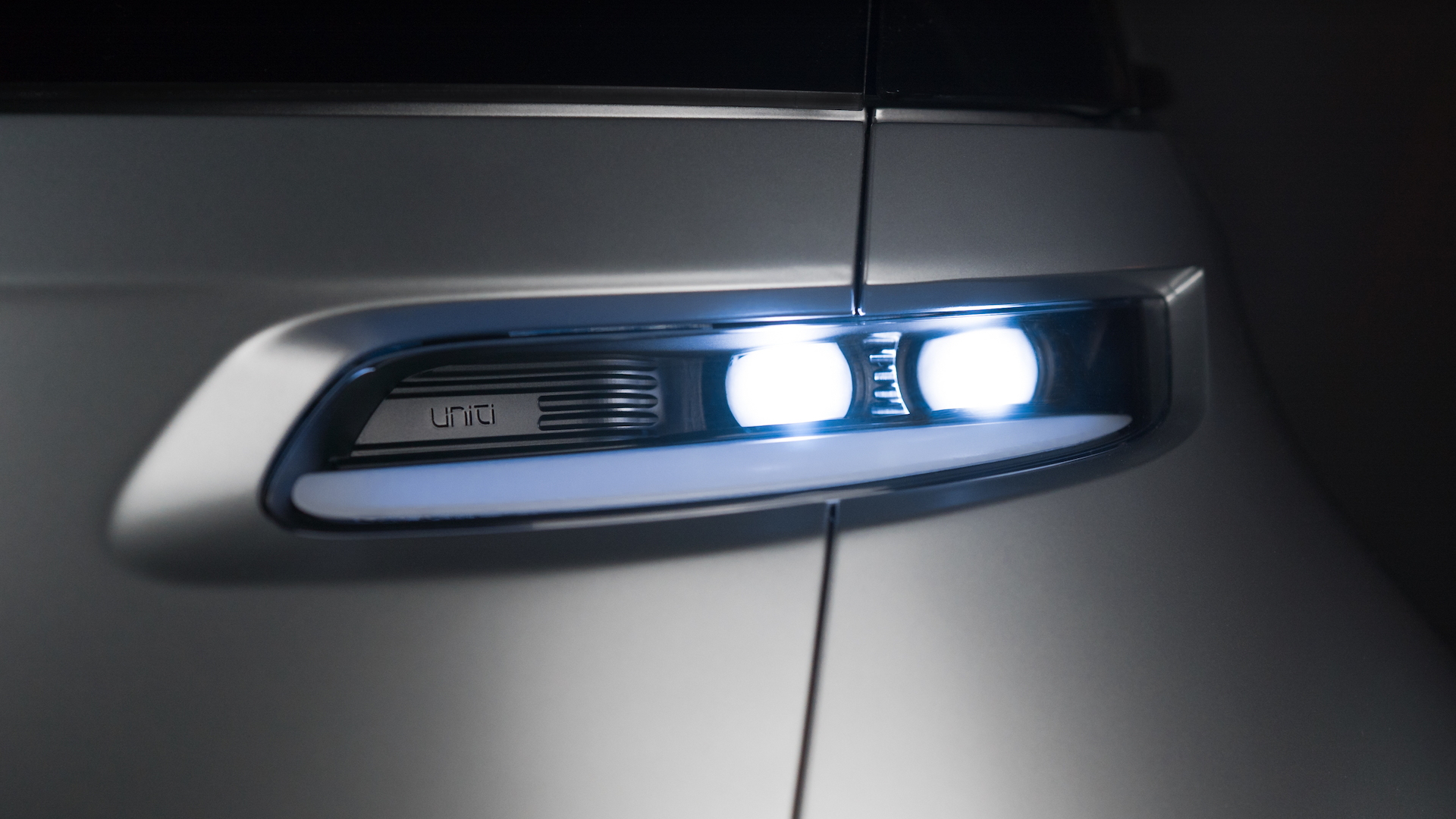 Uniti will sell its debut One city car in the UK for 15,100 pounds (approximately $19,000) after government subsidies starting next year, the Swedish startup announced Monday.

The Uniti One is meant to be a budget alternative to the new crop of premium EVs coming from Tesla and the European luxury brands. In that sense, it's a very traditional electric, built to be an urban runabout, with all of the advantages and disadvantages inherent to its three-seater form factor.

This is a homecoming for the Uniti One in a way, as the Swedish-designed EV was actually engineered in the UK. While its small size and emissions-free operation make it a solid choice for crowded London streets, its approximately 170-mile maximum range (with the optional 24 kwh battery) gives it some added versatility.

Its range will likely exceed that of several upcoming EVs, like the Honda E and possibly the replacement for Fiat's 500e, but its size will be a disadvantage for those who don't absolutely need something so tiny.

Those who only need the basic 12-kwh battery get to take advantage of lightning-fast charging times; juicing up from 20 to 80 percent charger takes only nine minutes at a 50-kw charging station.

Sadly, one of the best perks of owning a Uniti One in Sweden will not make the trip across the channel when the tiny EV goes on sale: free charging. Buyers in Sweden get five years of free home charging powered by a solar panel array; those in the UK are not so lucky, at least for now.

Uniti calls it a "smartphone car," and we think that sums it up. While some EV customers may be comfortable with the idea of a car that is likened to a quasi-disposable consumer appliance, that notion, along with the aforementioned tiny footprint, will likely preclude any introduction in the U.S., where the private vehicle fleet is more than a decade old, on average.