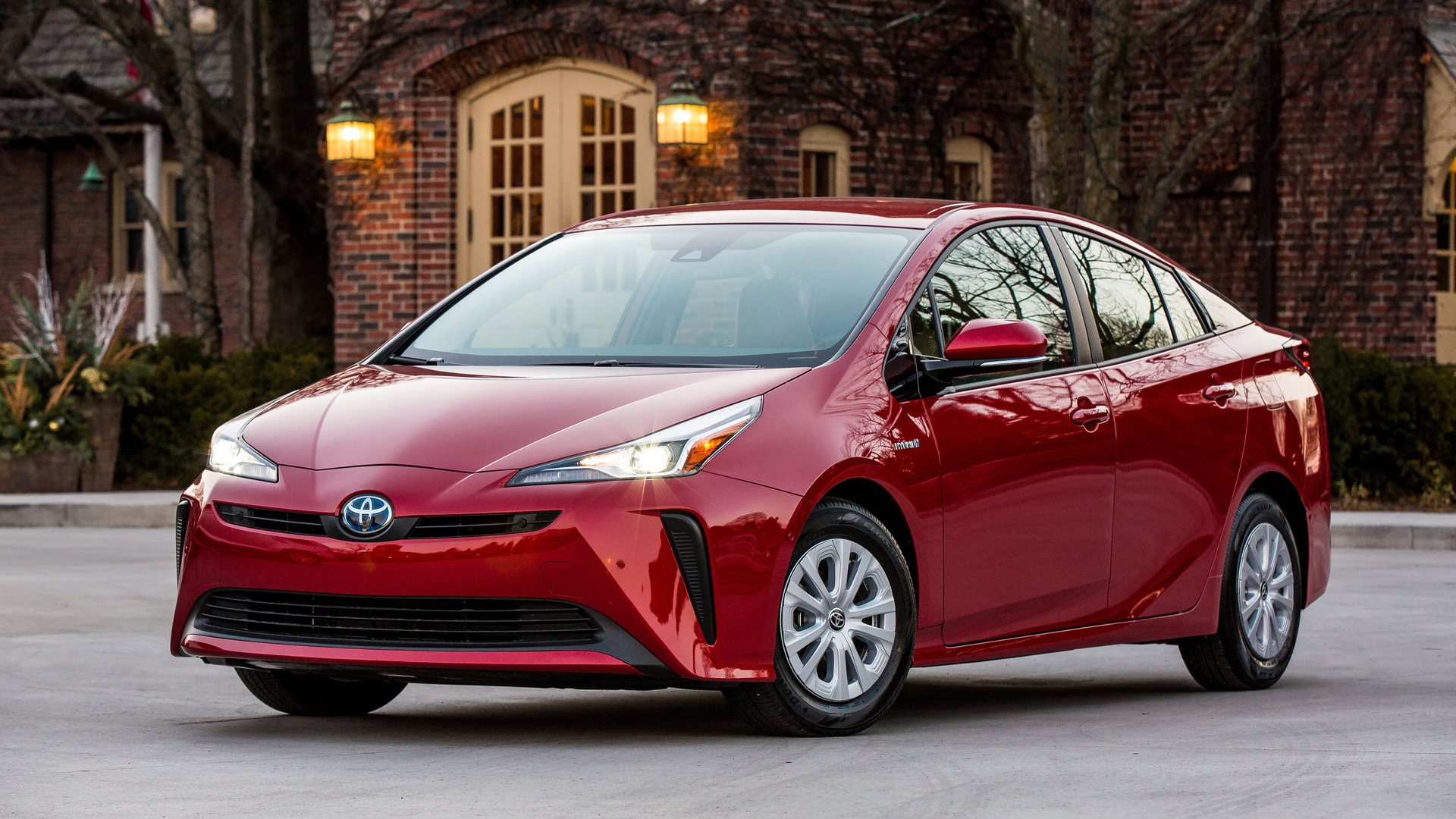 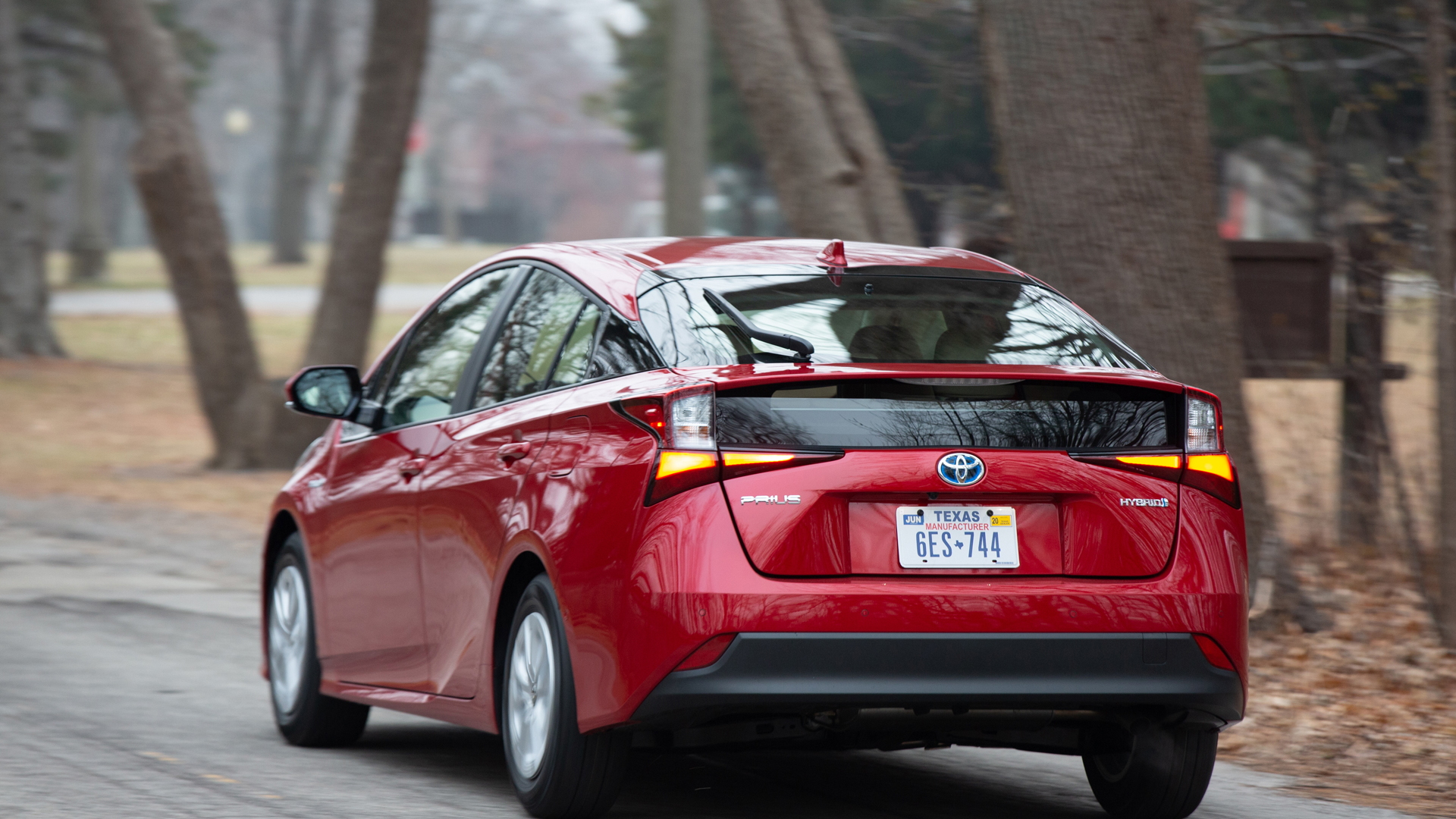 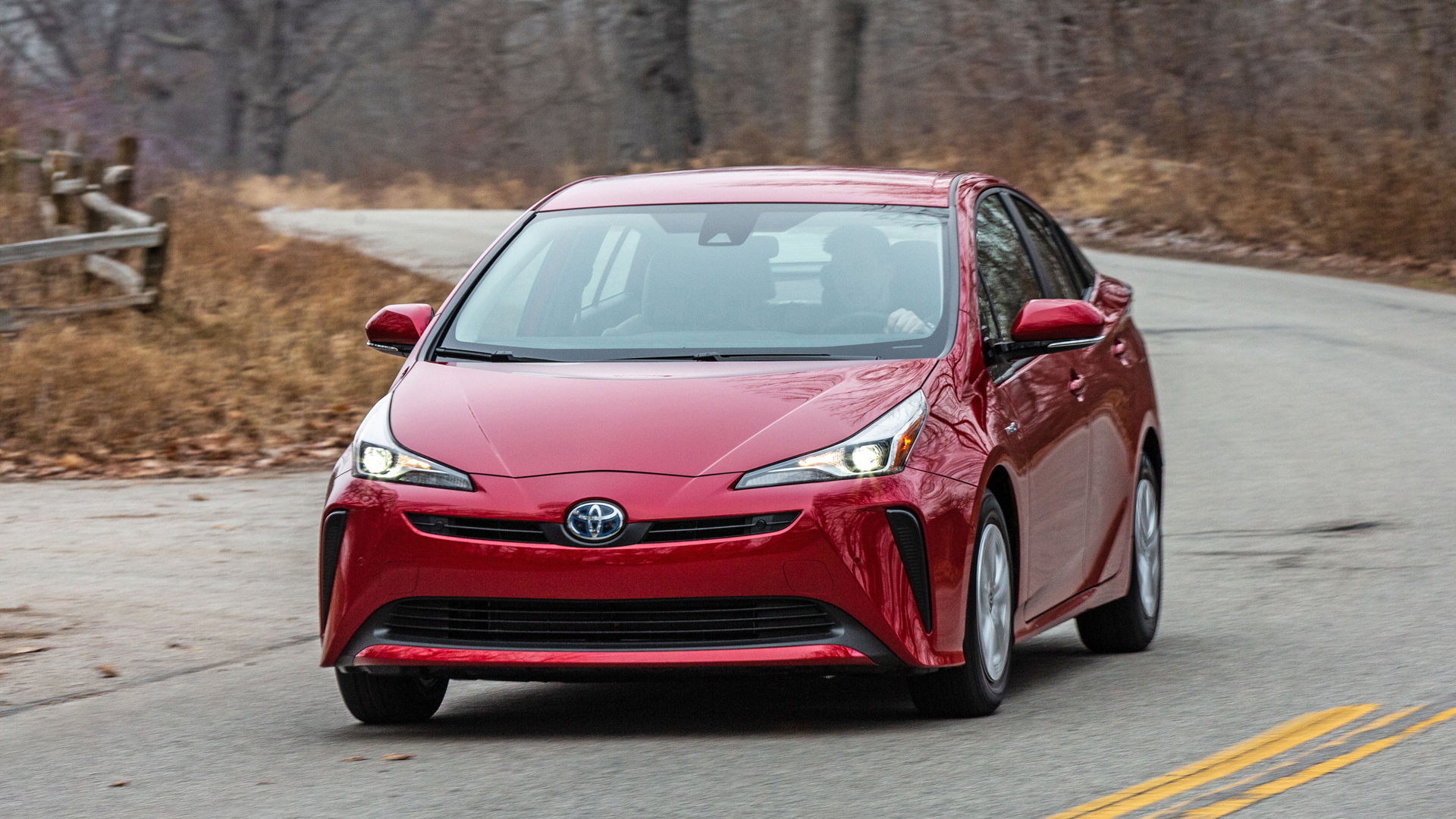 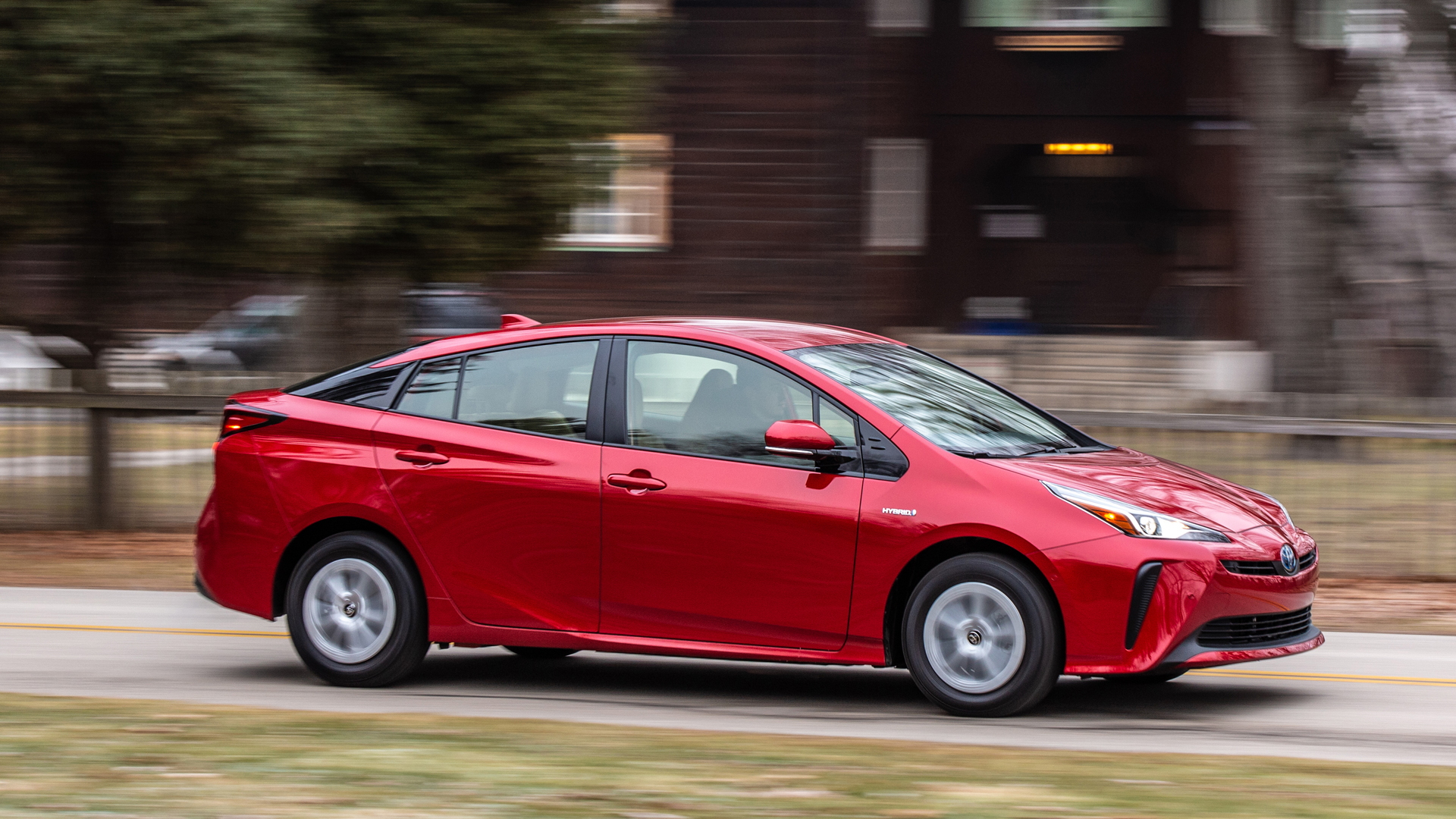 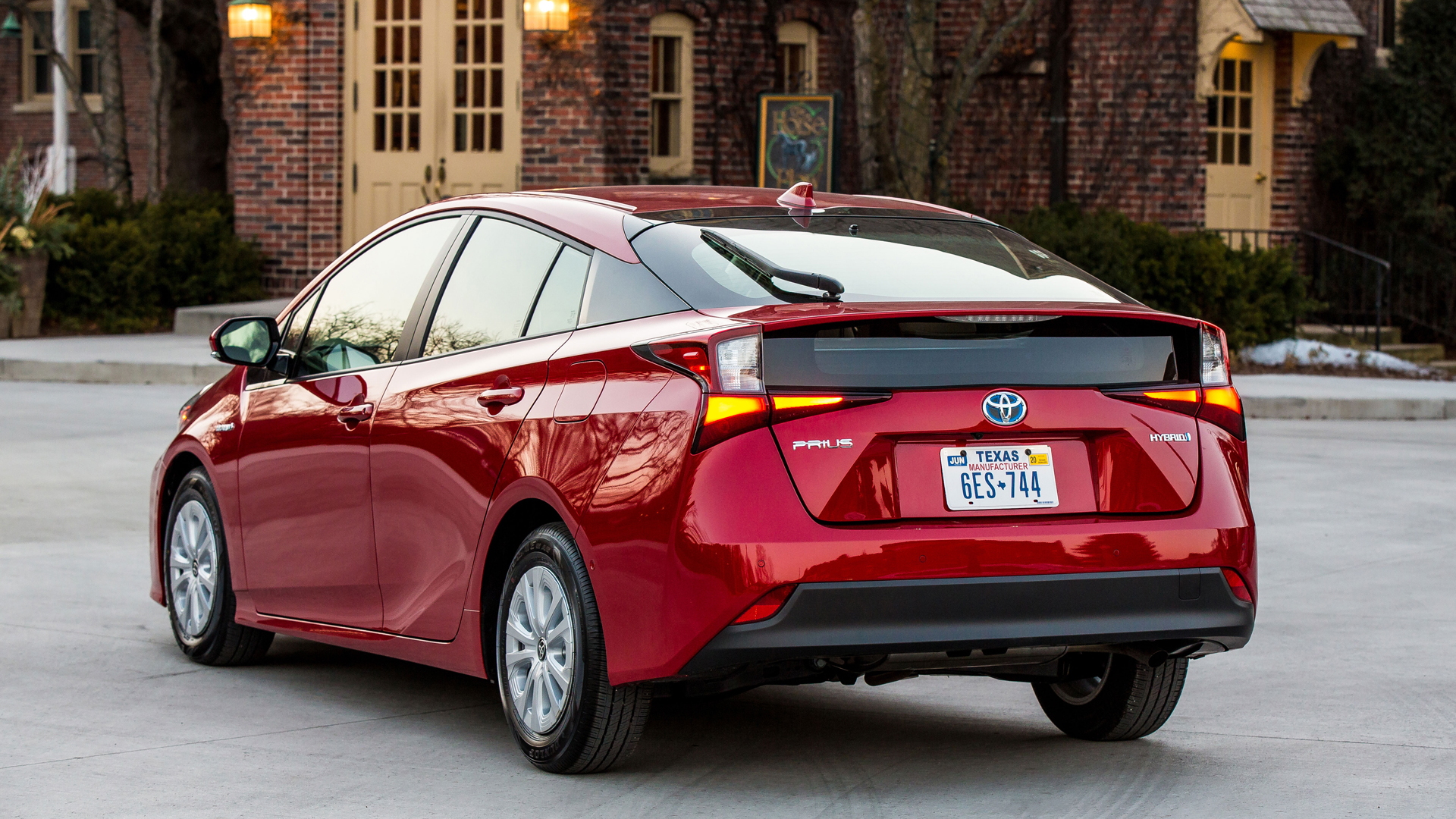 Toyota announced a handful of changes for its bread-and-butter hybrid Thursday, including iPhone integration via Apple CarPlay and Amazon Alexa-enabled smart features for the first time.

In addition to these connected features, the 2020 Prius gets a new standard 7.0-inch touchscreen on its L Eco, LE and XLE trims, and Toyota's advanced driver safety features are now standard up and down the lineup.

The plug-in Prius Prime received a similar set of upgrades earlier in the year, along with gaining a third seat in the rear bench, improving its family-car credentials.

The fourth-generation Prius got a generous update for the 2019 model year (2018 in its home market), which marked the introduction of all-wheel drive to the model for the first time in the U.S. As Toyota tends to adhere to a six-year model rotation for its hybrid, it's very likely we'll see what Toyota has planned for the nameplate's future sooner rather than later.

Toyota execs have commented on the record that the Prius brand will contract from the current spread of models the company offers. Thanks to the prevalence of hybrid models across manufacturers and segments, simply being a hybrid is no longer enough for the Prius to stand out. In a way, the electrification of other models in Toyota's lineup has rendered an expanded Prius lineup somewhat obsolete.

To remedy that, Toyota will shift the nameplate's mission back to its original focus: showcasing Toyota's advanced technology. While Toyota's gasoline-powered lineup leans into electrification, Prius will have to fill a new role, be that a PHEV, dedicated electric, or something else entirely.

This contrasts with Honda's strategy, which included shifting its originally advanced-tech-focused Insight nameplate over to its Civic platform (replacing the compact's hybrid variant) and launching Clarity as an entirely new nameplate dedicated to vehicles that don't have to rely on gasoline. It is now offered in PHEV, EV and fuel-cell electric variants.

Honda has since scaled back its distribution of the slow-selling PHEV variant, though, concentrating it on the electrification-friendly California market.