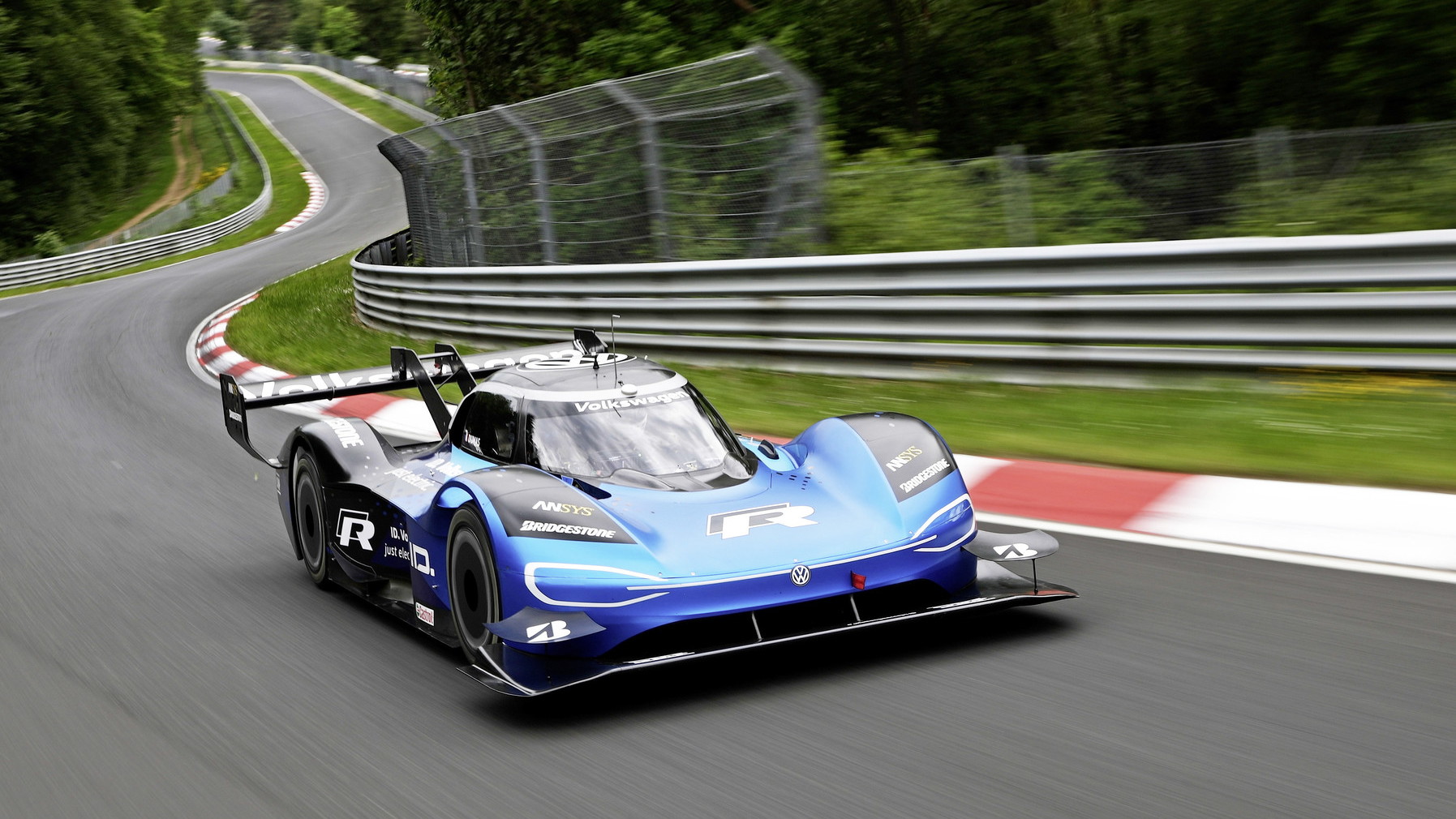 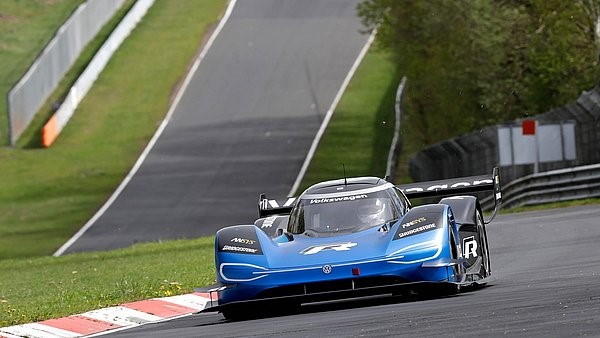 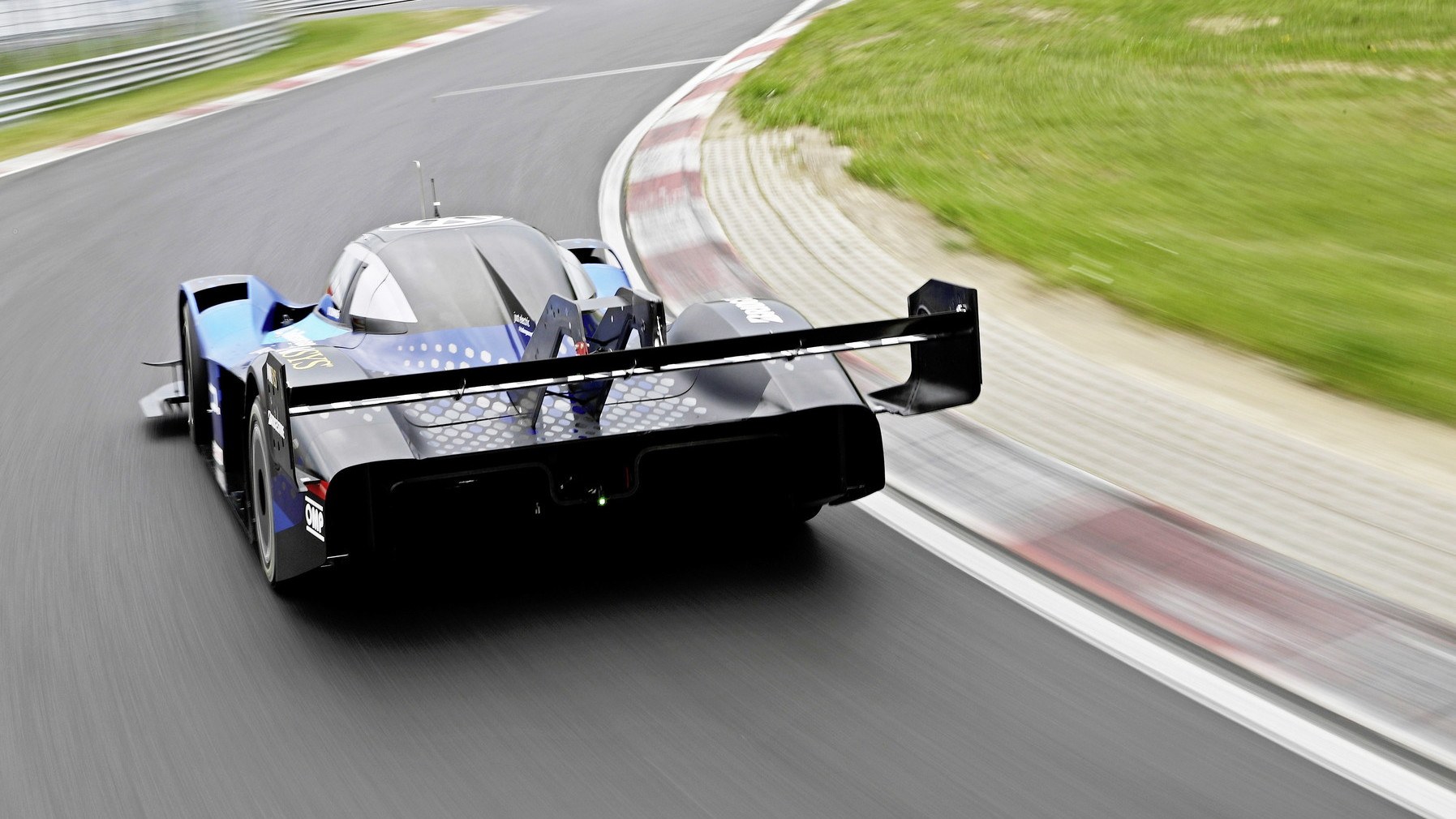 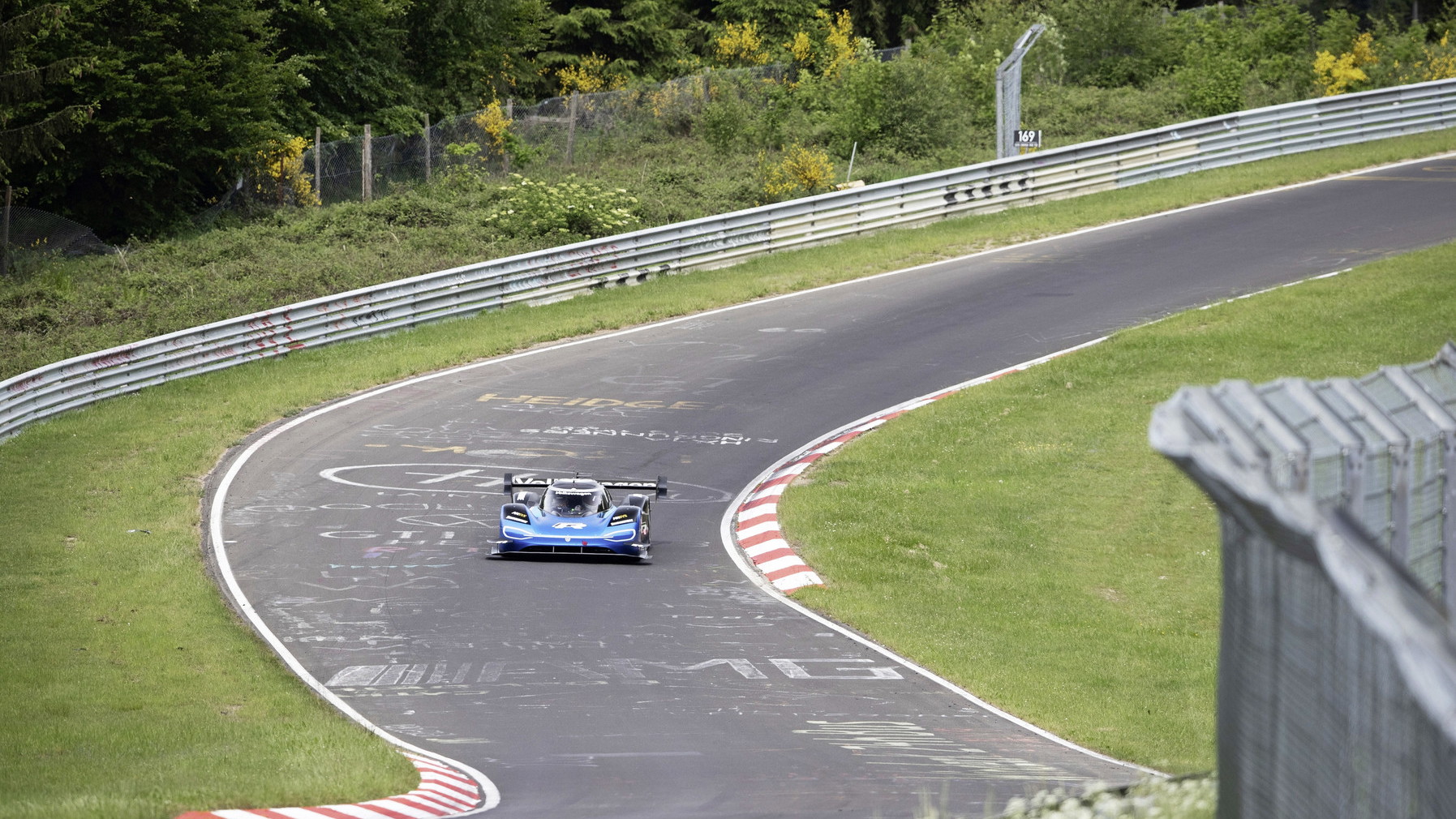 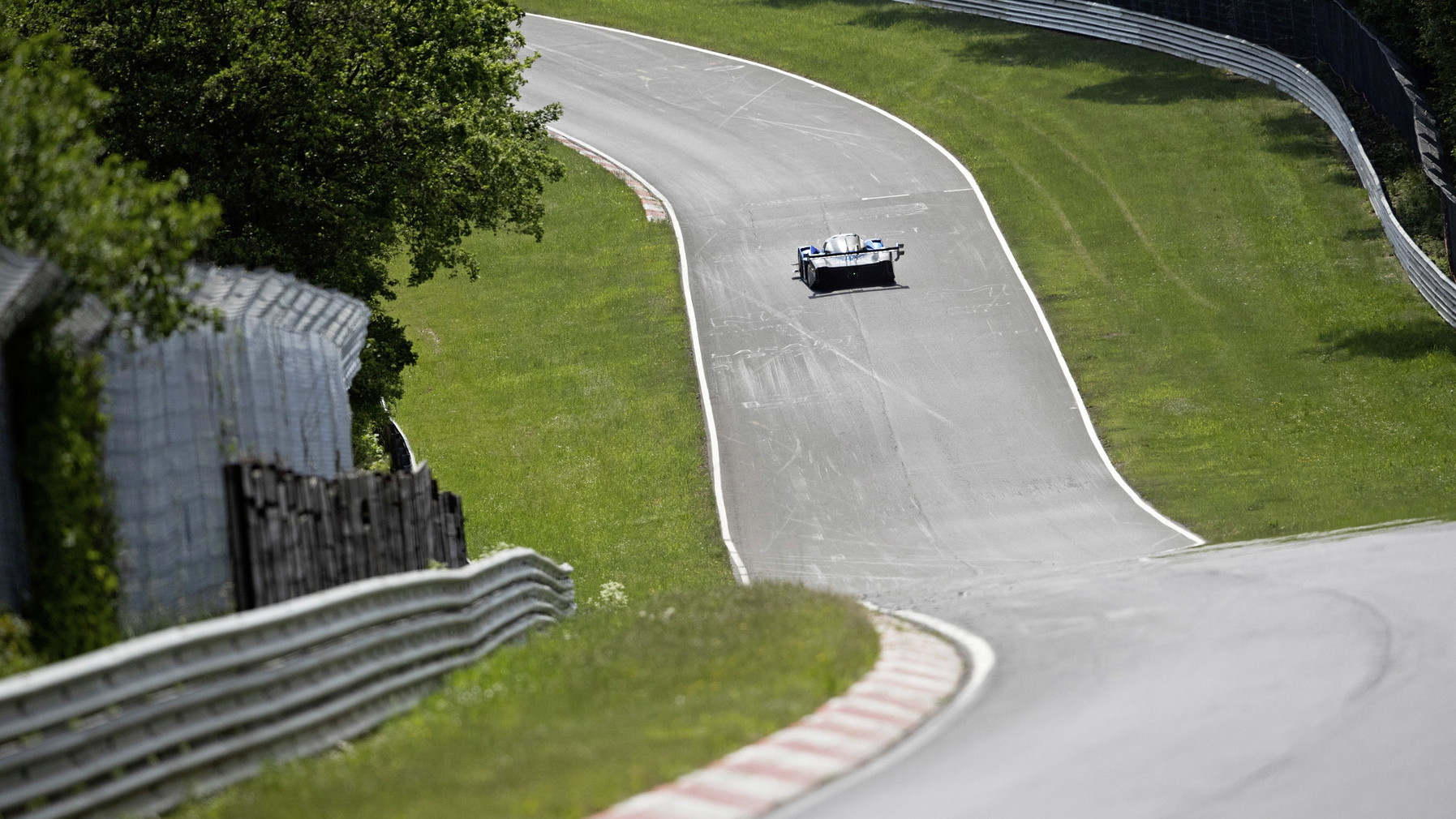 As the Volkswagen ID R electric race car blistered around Germany's famous Nurburgring-Nordschliefe race course in June, it broke another record too: for the lowest fuel consumption driving around the course.

Volkswagen announced Friday that the ID R set a new fuel-efficiency record of the equivalent of 17 mpg on the lap. If that sounds like something you could pull off in a 1991 Ford Explorer, try it at full throttle while covering a 16.12-mile course in 6 minutes, 5.33 seconds at an average speed of more than 127 mph.

Volkswagen says that's about a quarter of the energy that a GT3 car would use. The fastest GT3 cars are more than a minute and a half slower around the track.

Before the run, ID R team members said they hoped to use the record lap to record all kinds of data from the car. Among the revelations is that the car generated 9.2 percent of the energy it used on the lap through regenerative braking.

On its way to the lap record, driver Romain Dumas loaded up to 3.49 Gs of lateral acceleration in cornering, at which point his neck had to hold up to 44 pounds of force from his head and helmet.

Making the point that electric cars can be both clean and fast seems worth that amount of energy.