As automakers fret over materials and supplies of electric car batteries, it may not be lithium keeping executives up at night.

A new report from Bloomberg reveals that prices for class one nickel—high purity and required in some electric car batteries—has jumped more than 35 percent since the end of 2018 on the London Metal Exchange.

Nickel isn't a necessary ingredient in all electric-car batteries, but it is a key part of the compound that makes up most successful automotive lithium batteries. Auto- and battery-makers add compounds of nickel, manganese, cobalt to batteries to help stabilize battery cathodes, making the batteries last longer and be less susceptible to thermal runaway, which can lead to fires. 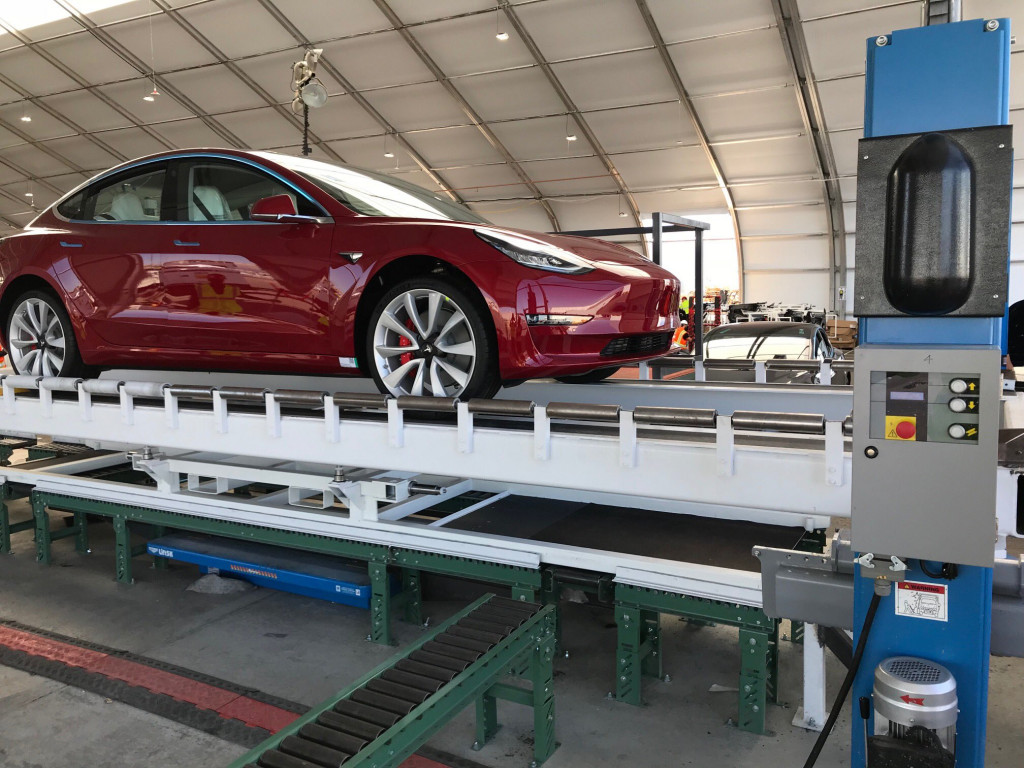 The amounts of those materials vary and is proprietary to each automaker and battery supplier, but most commercial battery chemists name nickel as a necessary component to build stable, long-lasting, and powerful lithium-ion batteries.

Such high-quality nickel is also a primary component in nickel-metal-hydride batteries still used in many hybrids. Nickel also remains in demand for other products, such as stainless steel.

Bloomberg New Energy Finance forecasts that demand for nickel will multiply 16 times by 2030, and half of that is expected to go into batteries.

Experts in related fields have also expressed concern over supplies of cobalt, which some say is the most critical element in balancing power and stability in batteries. Cobalt historically has been mined mainly in the Democratic Republic of Congo, where it has been associated with child labor. Automakers have made strides to develop sources of socially responsible cobalt.

While some automakers have run into shortages of lithium batteries, and it's unclear whether sufficient supplies of lithium will come online in time to meet increasing demand by automakers, some lithium mining companies have expressed concern about short term price drops as new mines have come online before large numbers of EV arrive.

Since NMC makes up only a small portion of the components of lithium batteries and pales in comparison with lithium itself, battery prices could still come down, even as prices of these minority metals rises—up to a point. Sustained price hikes though could take a toll on the affordability of both batteries and electric cars.