Updated to include a statement from Nissan sent after publication, and to clarify that the update applies only to standard Leafs with the 40-kwh battery.

Some owners of second generation Nissan Leafs are about to get a big update that will cool some overheated owners—if not their cars' batteries.

According to a report in CleanTechnica, Nissan will update the cars to allow multiple DC fast charge sessions in rapid succession to make it easier for drivers to take advantage of the cars' full 150-mile range on long trips.

The company already released an update in Britain, but it has been delayed in the U.S. until now.

The problem that led to the update first came to light in Europe last year, when some new second-generation Leaf owners took advantage of their cars' longer range (then rated at 151 miles in the U.S.) by taking them on long trips. As the charge ran down, they stopped at CHAdeMO DC fast chargers along the way to fill them up.

All was well until the charge ran down a second or third time after a hundred or more additional miles of driving. When they plugged in again, the cars would dramatically slow down from the maximum 50-kilowatt charge rate, leaving them waiting hours before they could get back on the road. After too many fast charges, the cars would not fast-charge at all.

To protect the batteries, the cars required a cool-down period between fast-charging sessions. 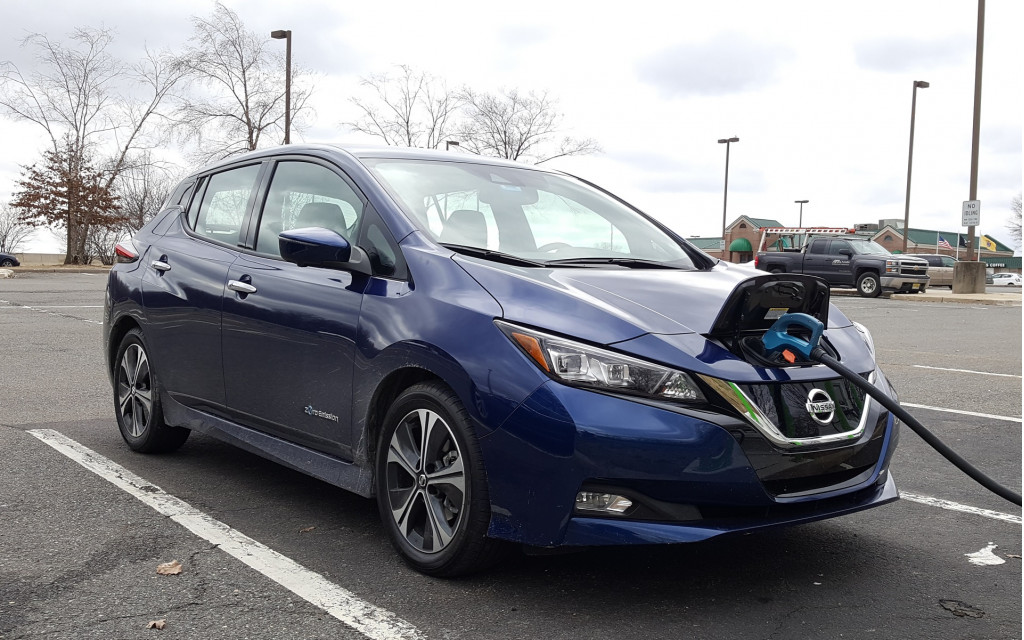 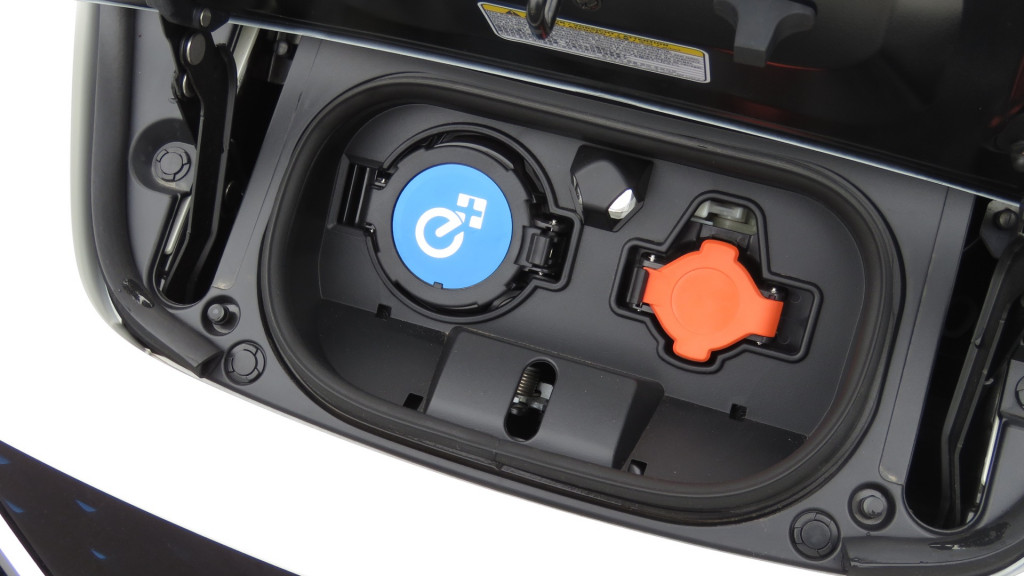 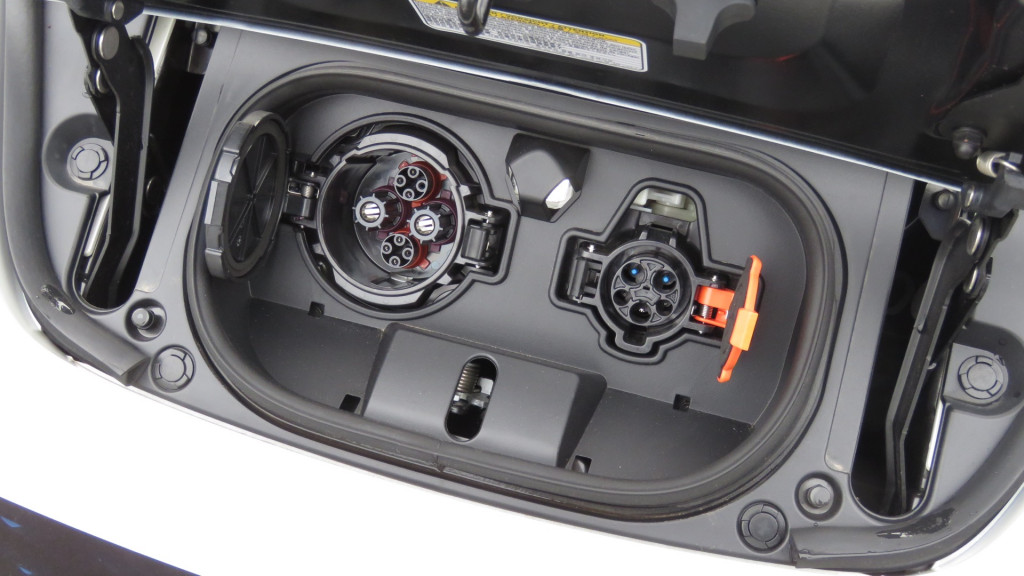 That limitation, which some owners labeled "Rapidgate," put the Leaf at a serious disadvantage against the Tesla Model 3 and others as Tesla began building and selling more Model 3s and as Nissan developed the more capable and expensive long-range Leaf, known as the Leaf Plus in the U.S.

Teslas can easily make long trips in the U.S., relying on Tesla's network of Supercharger stations. Making the same trips even in a long-range Leaf Plus is more difficult, even as more DC fast chargers come online, if the cars can't get more than one full-speed rapid charge on a trip.

CleanTechnica received a technical service bulletin for the 2018 and 2019 Leaf that Nissan sent to dealerships with reference number NTB 19-056 and classification EL 19-018, titled, " 2018-2019 Leaf, lithium-ion battery will not quick charge."

Unlike Tesla, Nissan cannot just push the update to cars over the air. Instead, dealer technicians are instructed to apply the update if customers complain about slow DC fast charging or inability to fast charge. Dealerships generally perform TSBs for free on cars under warranty, but unlike a recall, owners are not necessarily notified.

In response to a query from Green Car Reports, Nissan spokesman Jeff Wandell sent the following statement: "In the interest of owner satisfaction, Nissan has released a software update for certain 2018-2019 LEAF vehicles with a 40kWh battery in the U.S. and Canada. This update allows for faster charging during multiple quick charging sessions. Customers can visit their local LEAF-certified Nissan dealership to confirm if their vehicle is eligible for an update and schedule one if needed."