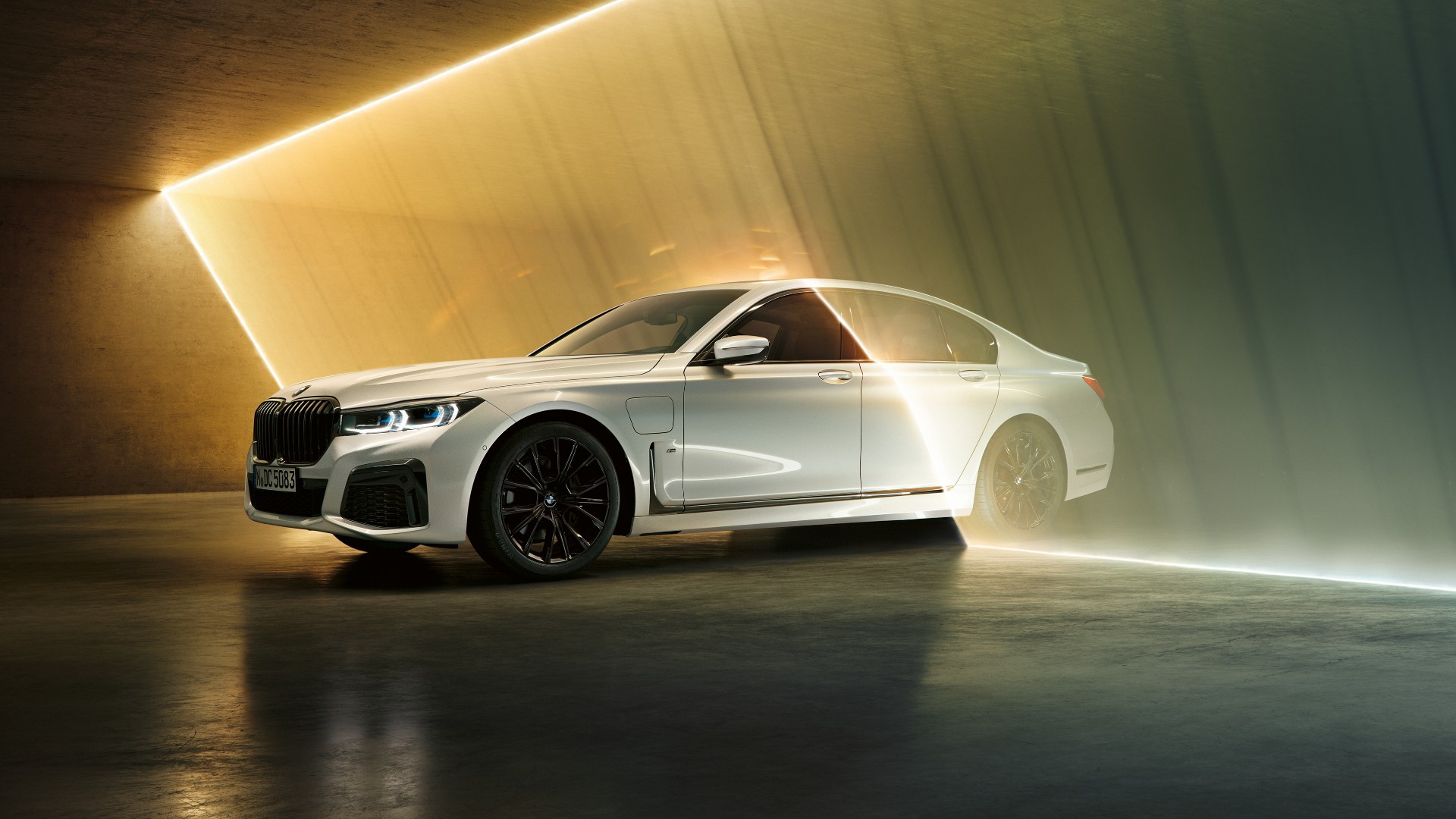 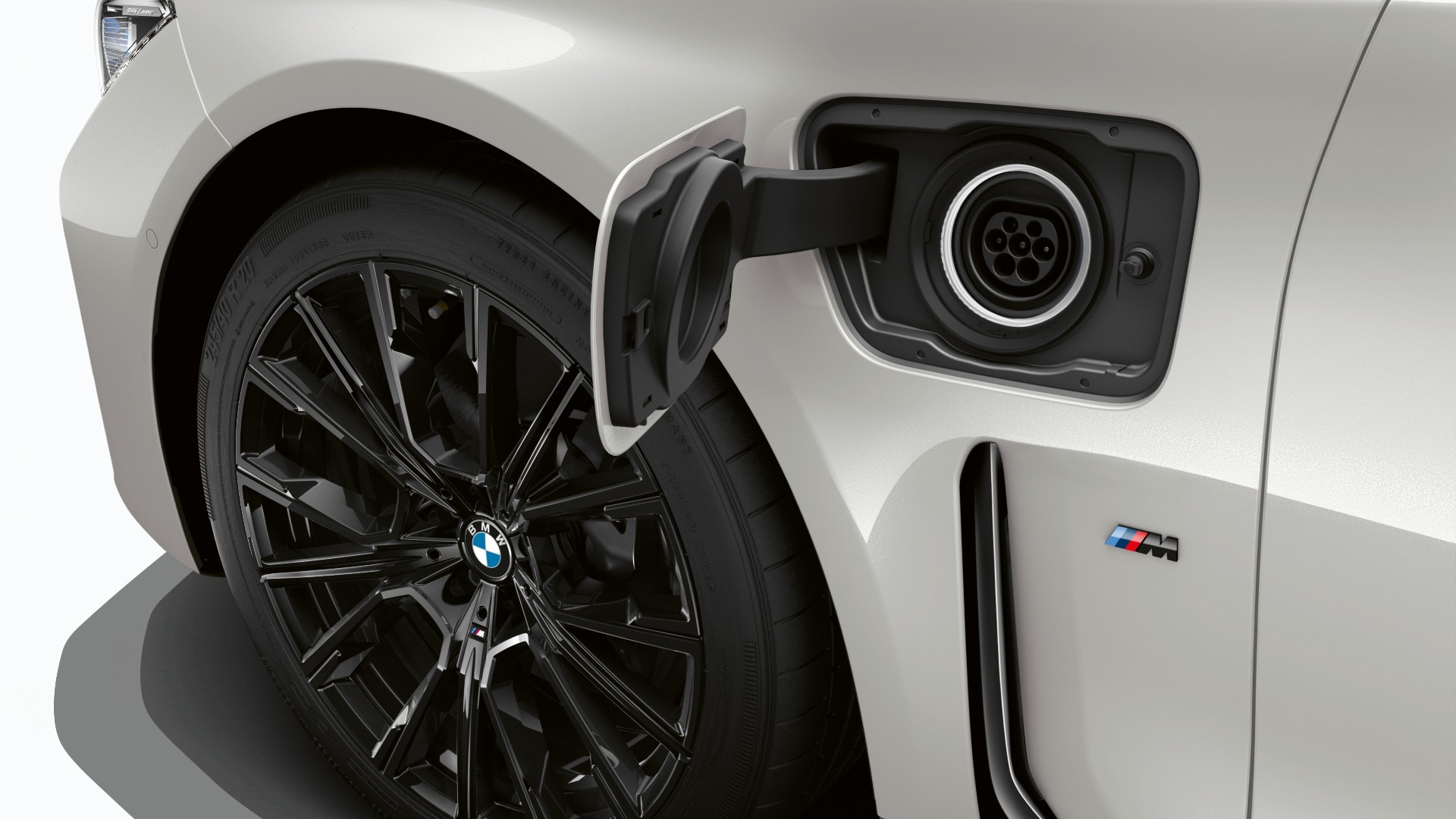 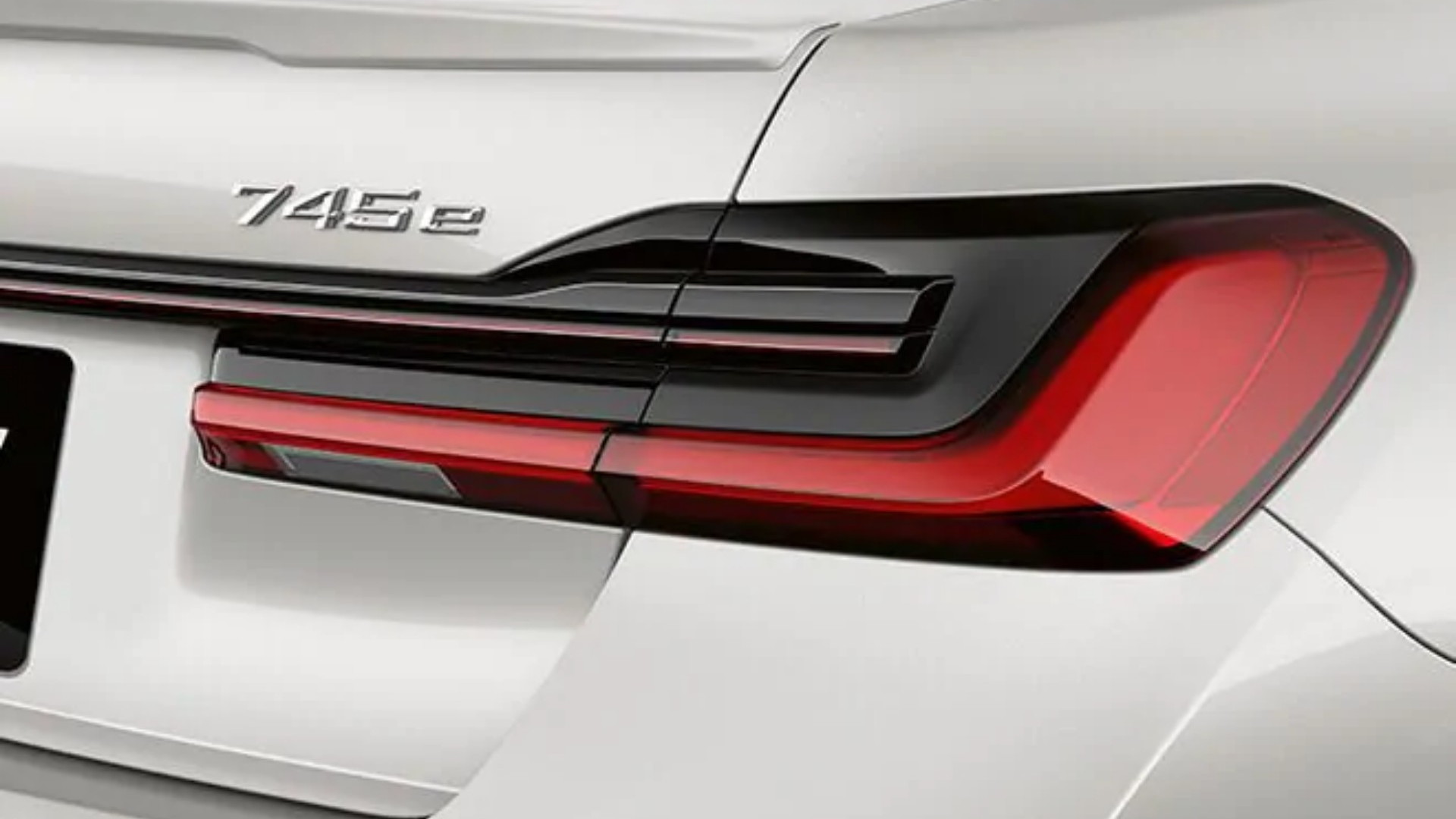 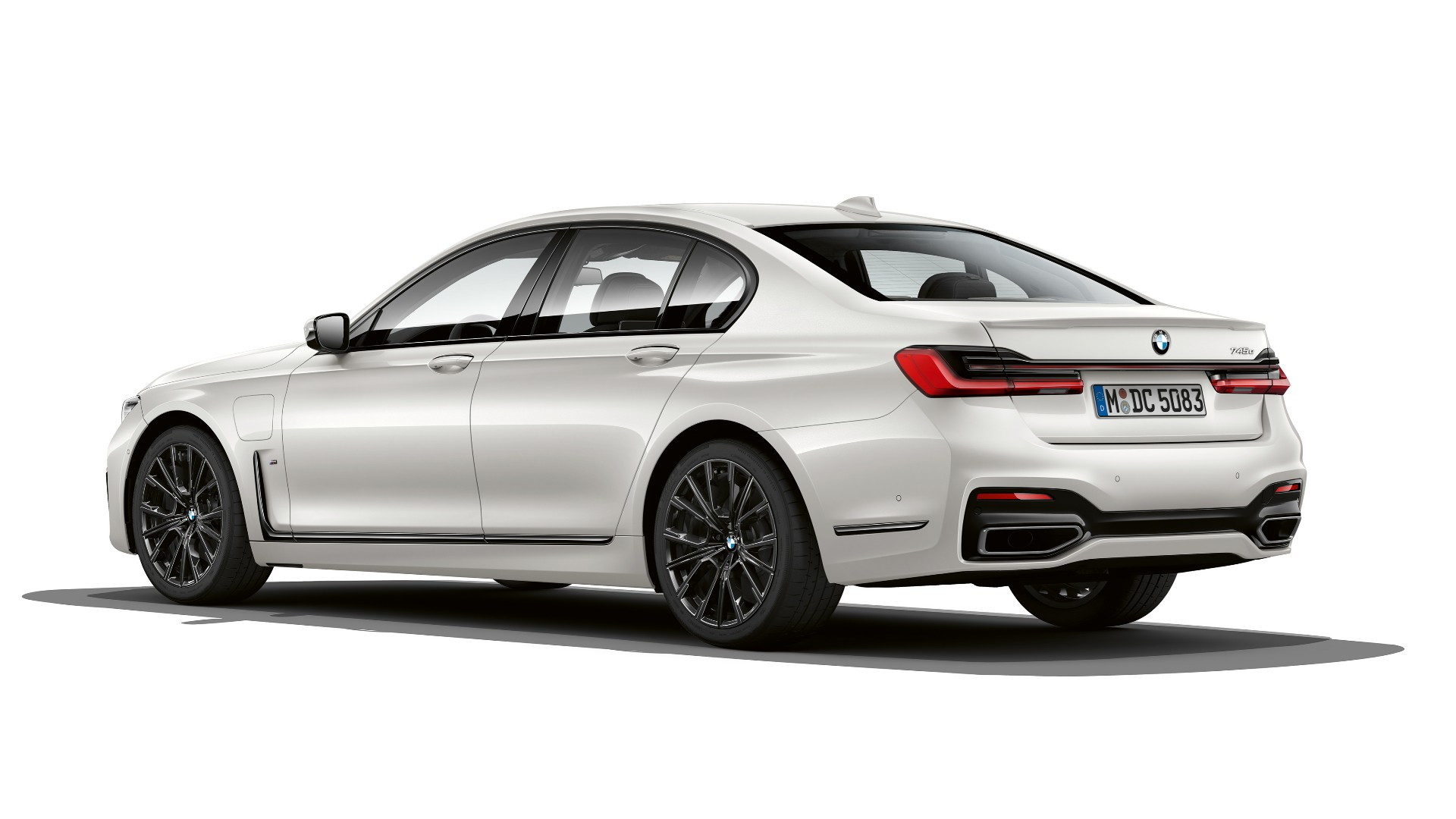 Although the gigantic new twin-kidney grille might be the most eye-catching addition to BMW’s flagship luxury 7-Series sedan, the model in the lineup that’s gone through the most change might well be the one with a charge port: the 745e xDrive plug-in hybrid.

The 2020 BMW 745e xDrive iPerformance can go 16 all-electric miles, according to the EPA, which posted ratings for the upcoming model this week. That’s 2 more all-electric miles than the model it replaces, the 740e xDrive.

The 7-Series plug-in hybrid has lost efficiency in the remake, however. The 745e has a much larger gasoline engine—a 3.0-liter 6-cylinder—and it’s rated just 22 mpg combined, versus 27 mpg combined for the previous 740e. Both models include xDrive all-wheel drive. 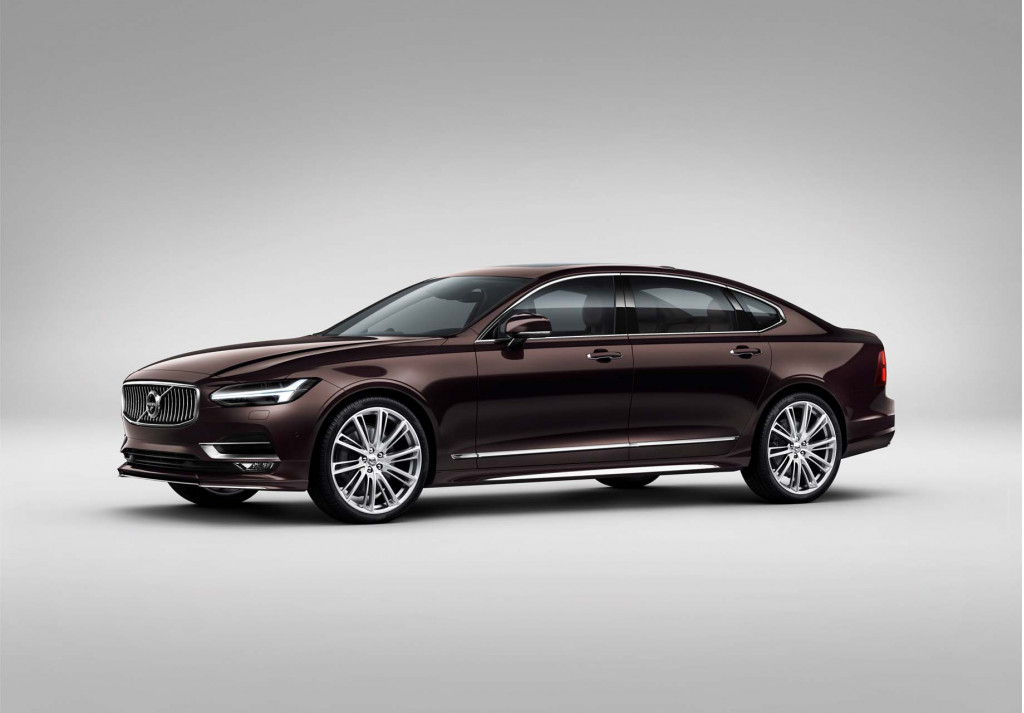 The closest alternative for Americans currently is the 2019 Volvo S90 Plug-In Hybrid, which offers 21 miles of EPA-rated electric range and otherwise 29 mpg combined.

READ MORE: Where do low-range plug-in hybrids fit in?

Yes, that's an expected boost of $1,168 to the tax credit buyers can claim on the 2020 model, which will go 5 fewer mpg and likely use more gasoline over its lifetime versus the 2019 version. The credit formula, built on battery capacity, doesn't take those other factors into consideration.

Currently the BMW 530e and 530e xDrive qualify for CARB HOV stickers, but the 740e doesn’t—and neither, likely, will the new 745e.