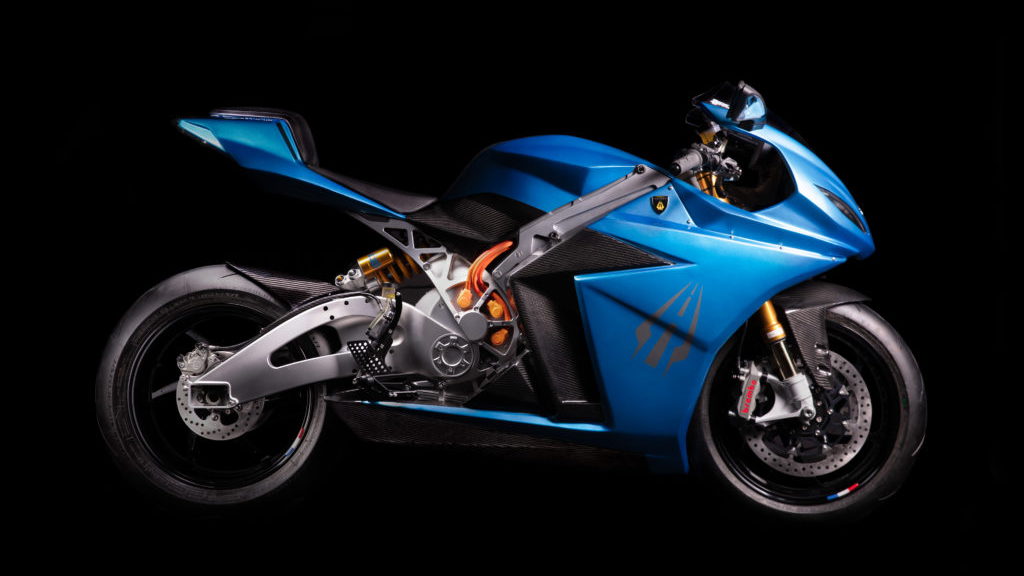 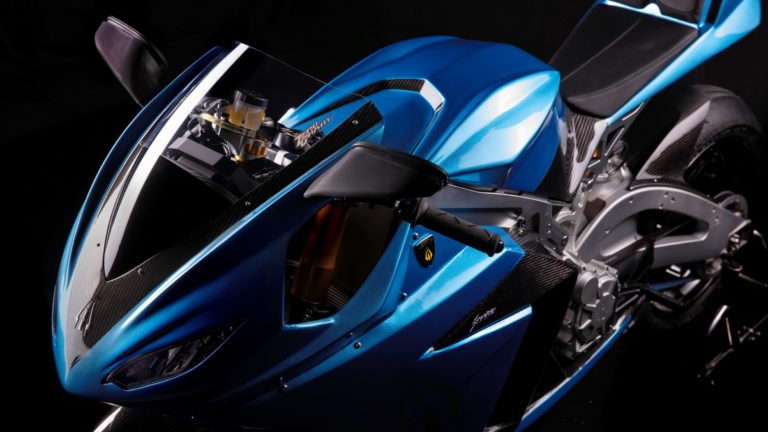 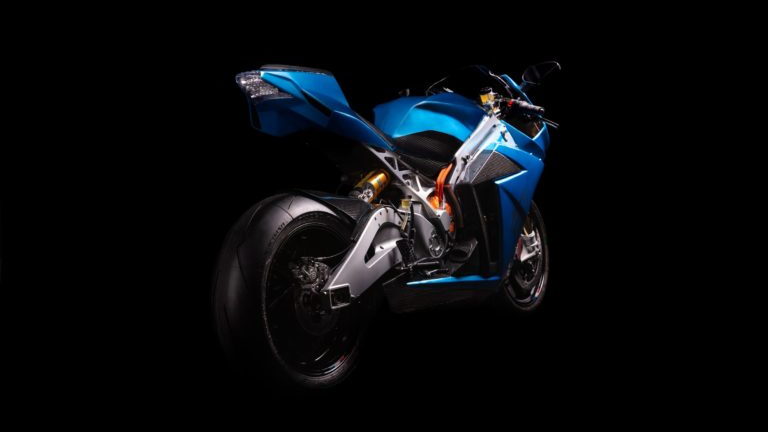 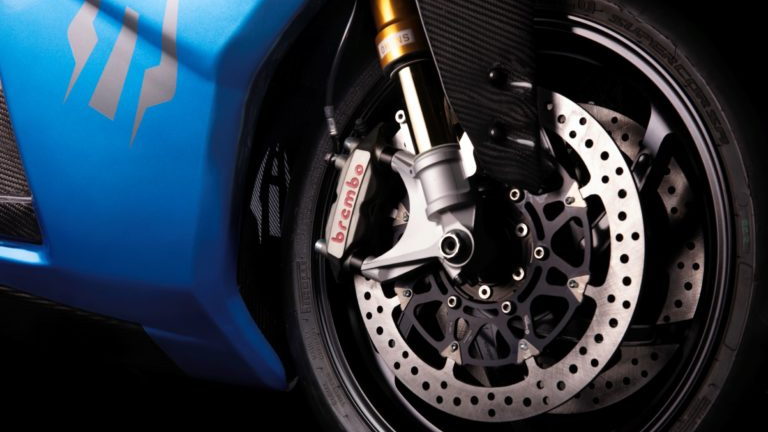 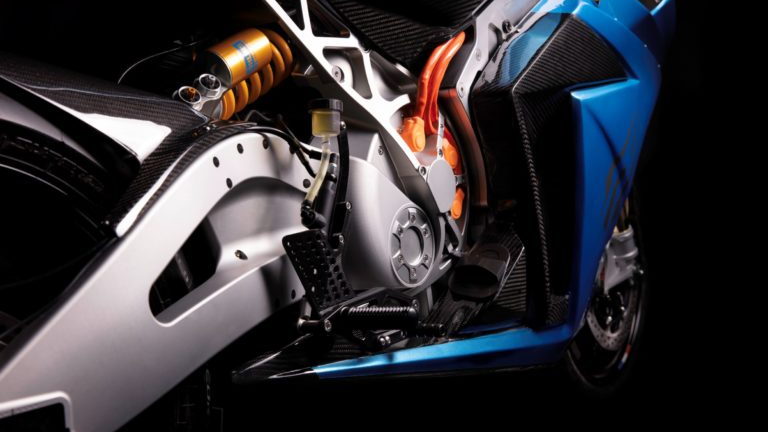 Great as the bike may be, the best thing about the new Lightning Strike electric motorcycle may be its name.

Unlike the LiveWire or the new Zero SR/F, the Lightning Strike is a sportbike, with riders hunched over the tank—although it's much more subtle than Lightning's first effort, the LS-218, named for its top speed in a standing record run for an electric motorcycle on the Bonneville Salt Flats. The LS-218 also set a record at the Pikes Peak hillclimb in 2013.

CHECK OUT: Zero SR/F electric motorcycle charges in an hour—without the hunt for DC fast chargers

The Strike will offer three trim levels starting at $12,998 with a 10-kilowatt-hour battery pack that's expected to offer 100 miles of range in the city or 70 miles on the highway. It comes standard with a 3.3 kilowatt charger and J-1772 port that can recharge the bike in two to three hours on a standard public charger. A 6.7-kw charger that can cut the charge time in half is optional.

The two lower trims get a 90 horsepower motor with 180 pound-feet of torque and a top speed of 135 mph. They also have USB connections on top of the gas tank

The top-trim Carbon Edition sells for $19,998, and gets a boost to 120 hp and the 150-mph top speed. It also gets a 20-kwh battery and comes standard with the 6.7-kw charger, which can replenish its bigger battery in a little over 3 hours. It also offers DC fast charging capability that can deliver 100 miles of range in 20 minutes or a full charge in about 35 minutes. To justify its name, the Carbon Edition also adds carbon-fiber bodywork, upgraded Brembo brakes, and Ohlins suspension.