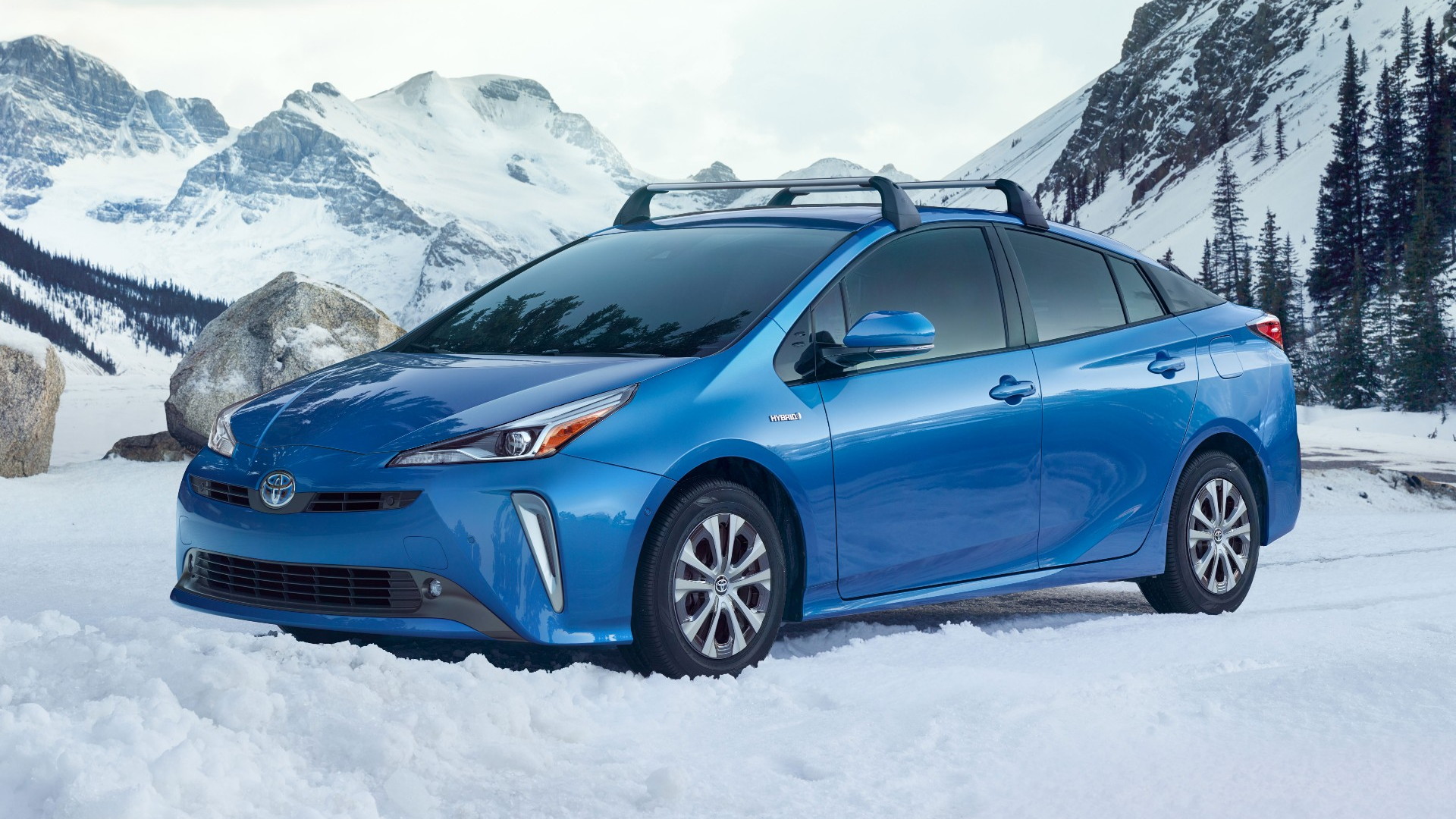 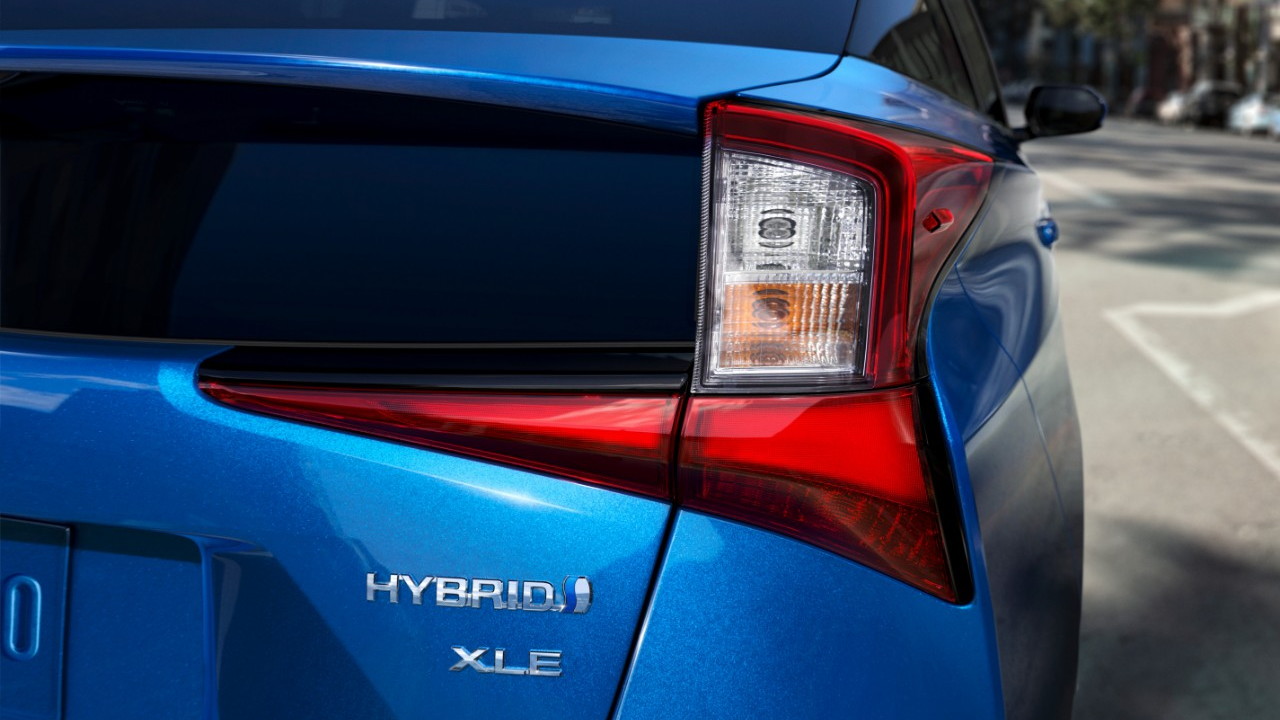 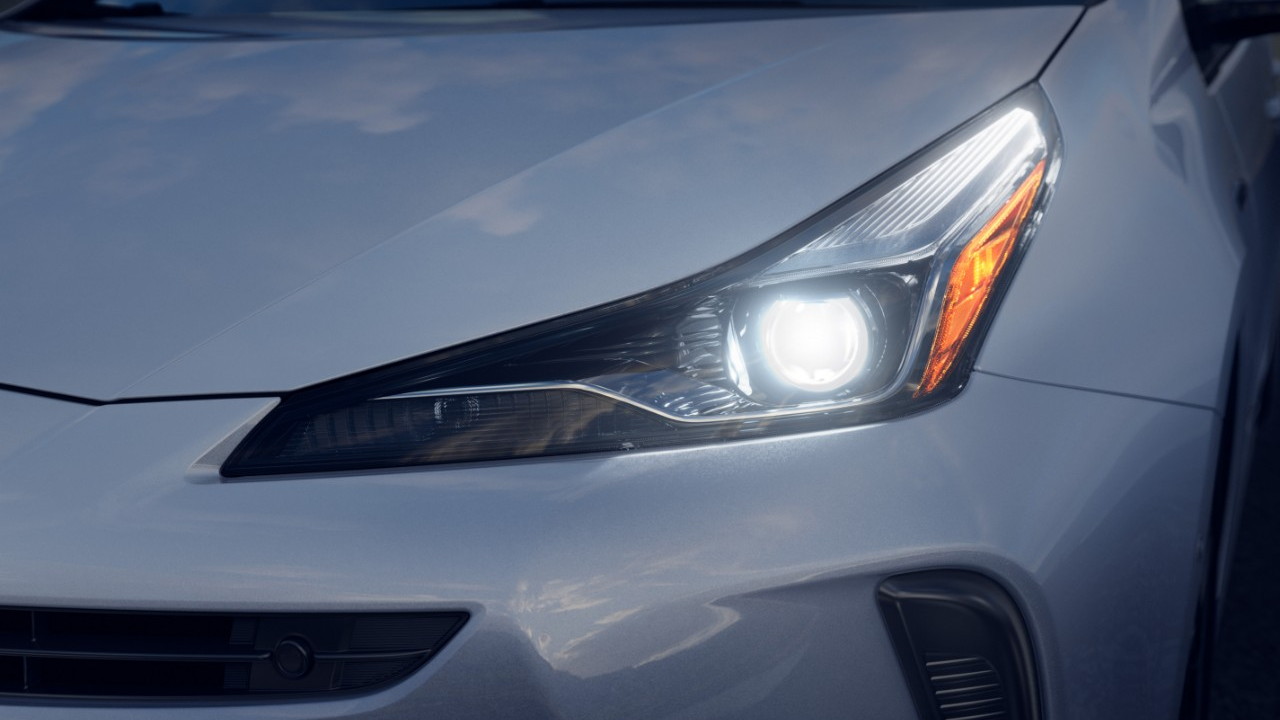 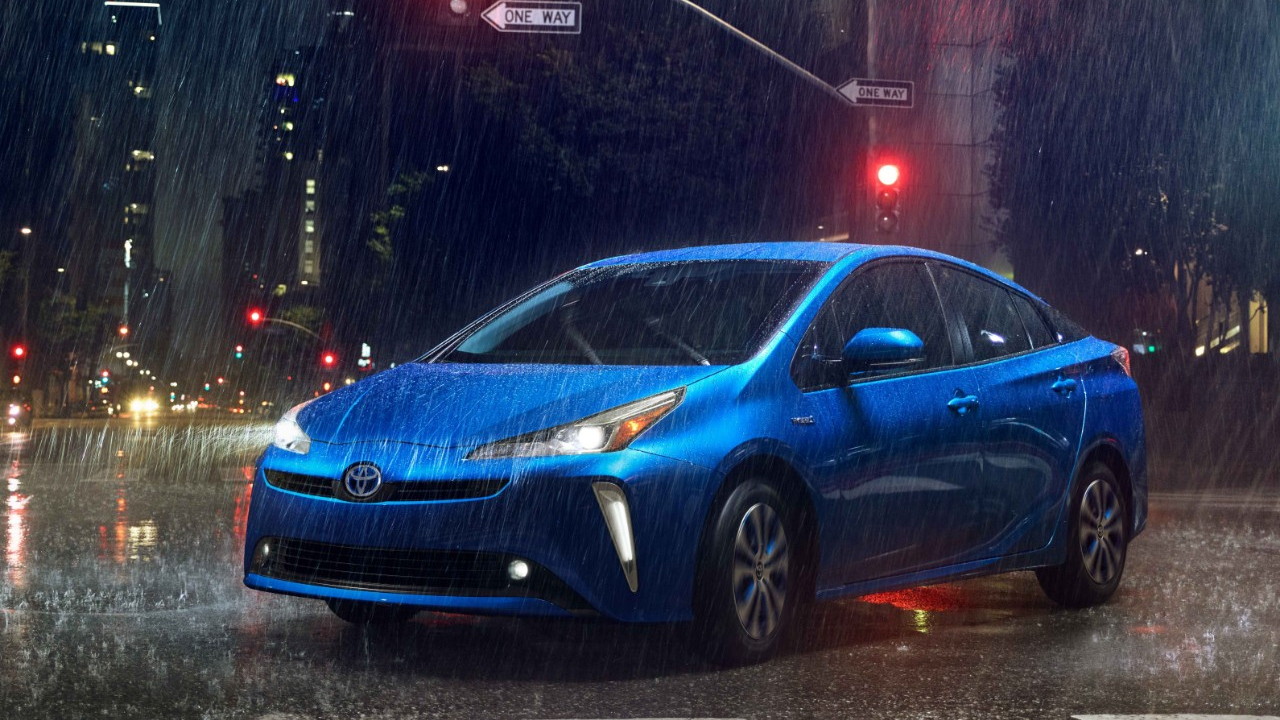 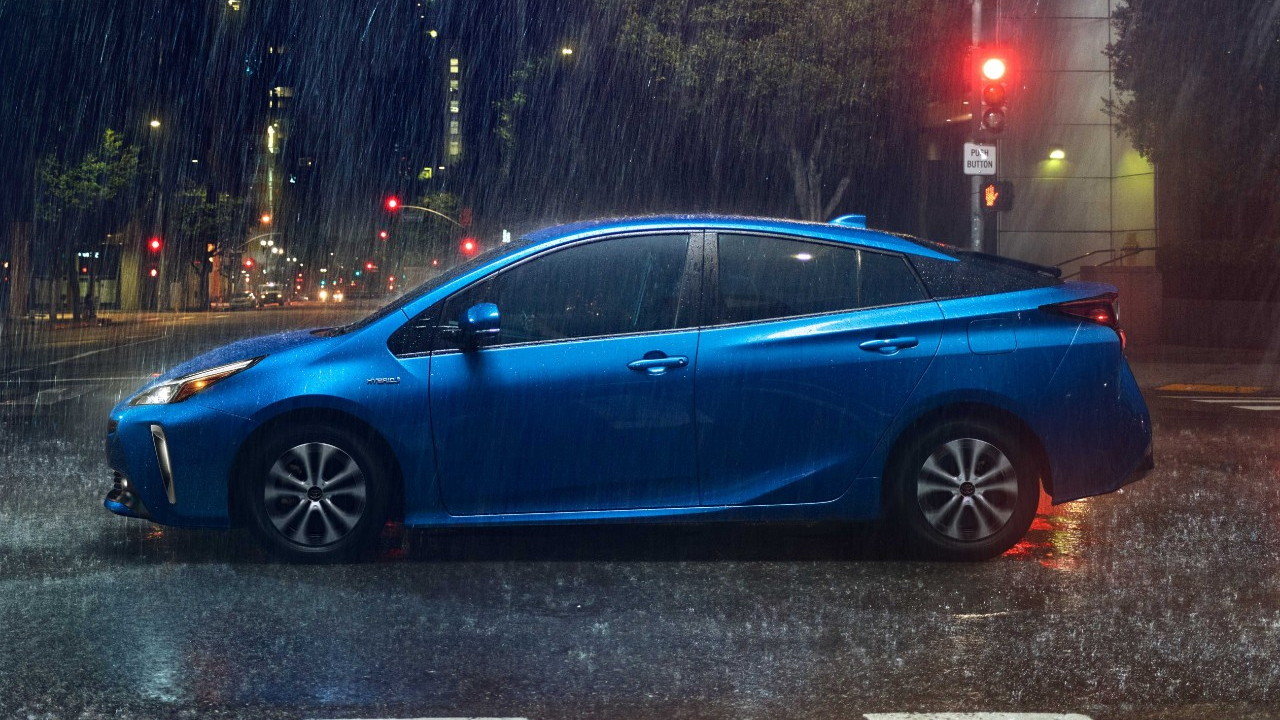 If you want one of the highest-mileage non-plug-in vehicles on the market—like the Toyota Prius, Hyundai Ioniq, Kia Niro, or Honda Insight, there’s been one quite significant deal-breaker for many Snow Belt families: All-wheel drive simply isn’t a possibility.

That’s due to change very soon with the 2019 Toyota Prius AWD-e, introduced on the eve of the LA Auto Show and on its way to dealerships early next year.

Simply put, the Prius AWD-e doesn't meddle with the Prius’ established hardware under the hood, including its dual-motor hybrid system and planetary-gear hybrid wizardry, but it adds a small electric motor at the rear wheels.

DON'T MISS: 2019 Toyota Prius will be restyled to look more like Prime: report

Without any added complications like a center differential, the third motor can power the rear wheels at launch, up to 6 mph, and then whenever needed by traction, up to 43 mph.

The motor in back is magnet-less, Toyota says, so it likely wouldn’t depend on any more of the sociopolitically worrisome rare-earth materials than the existing Prius models.

CHECK OUT:: Toyota Prius hybrid sales have tanked: here are 4 reasons why

READ MORE: What is a Toyota Prius Hellcat? You may not want to know

Prius comes in L Eco, LE, XLE, and Limited while the AWD-e model is only offered in LE and XLE grades. The top AWD-e XLE gets a few more things that other Prius models don’t, including upgraded SofTex heated seats and an 8-way power driver’s seat. Top Limited models come with the large 11.6-inch vertically oriented HD multimedia screen, plus navigation, an apps ecosystem, and JBL premium audio.

Toyota anticipates that the all-wheel-drive Prius could account for as much as a quarter of U.S. Prius sales. We’ll soon see if it helps add as much vigor back to Prius sales as to those it helps out to the ski slopes.