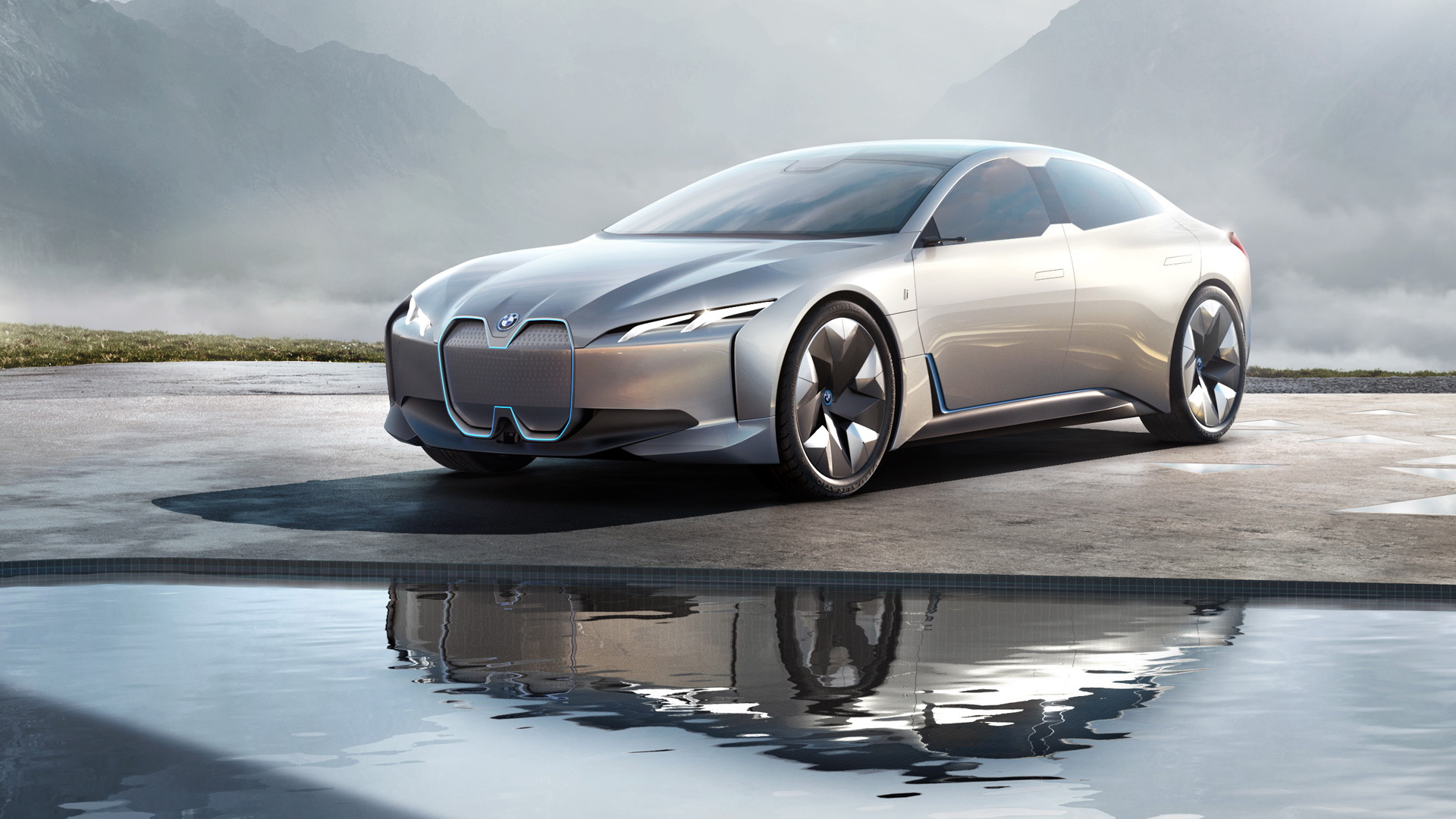 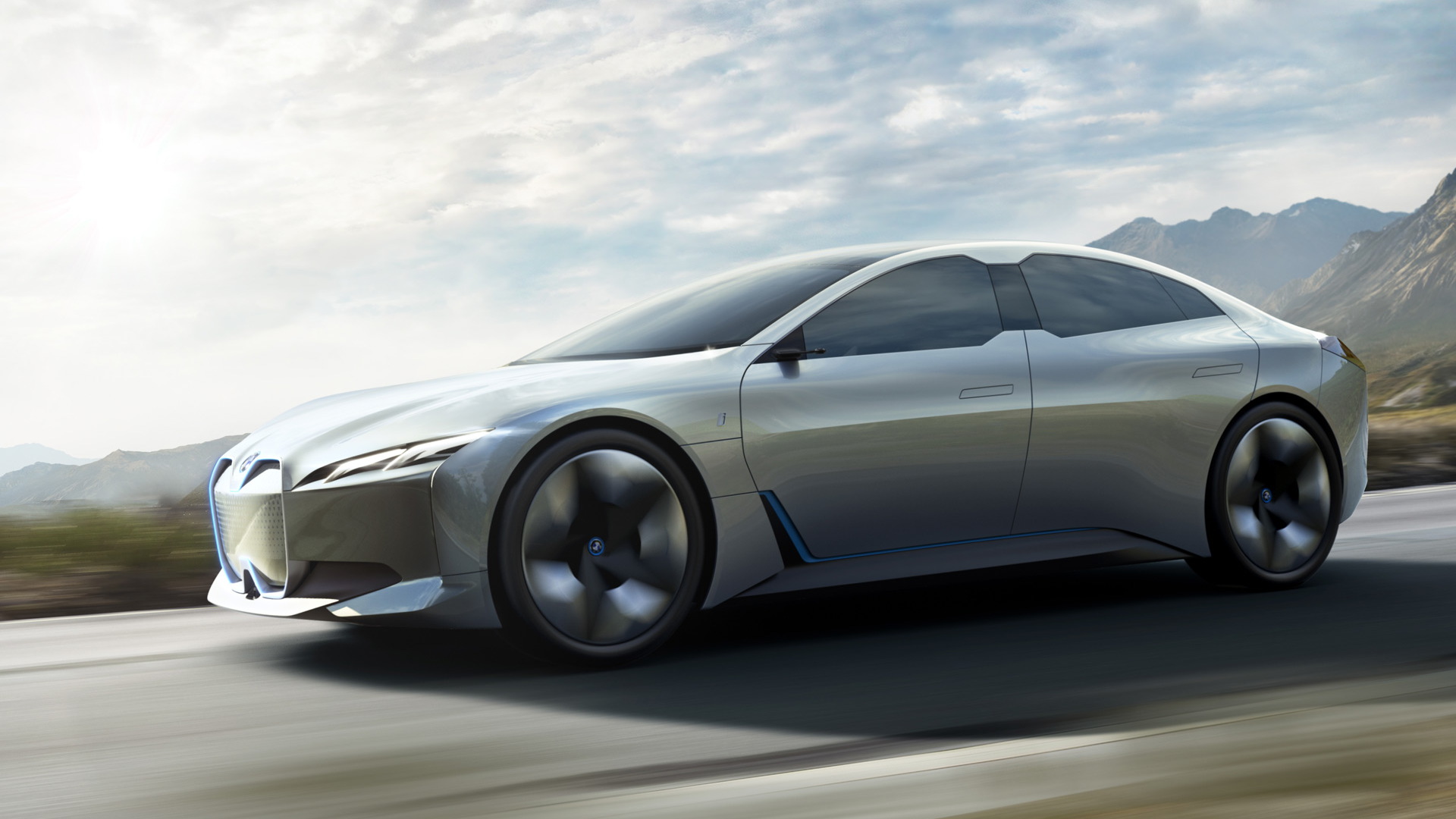 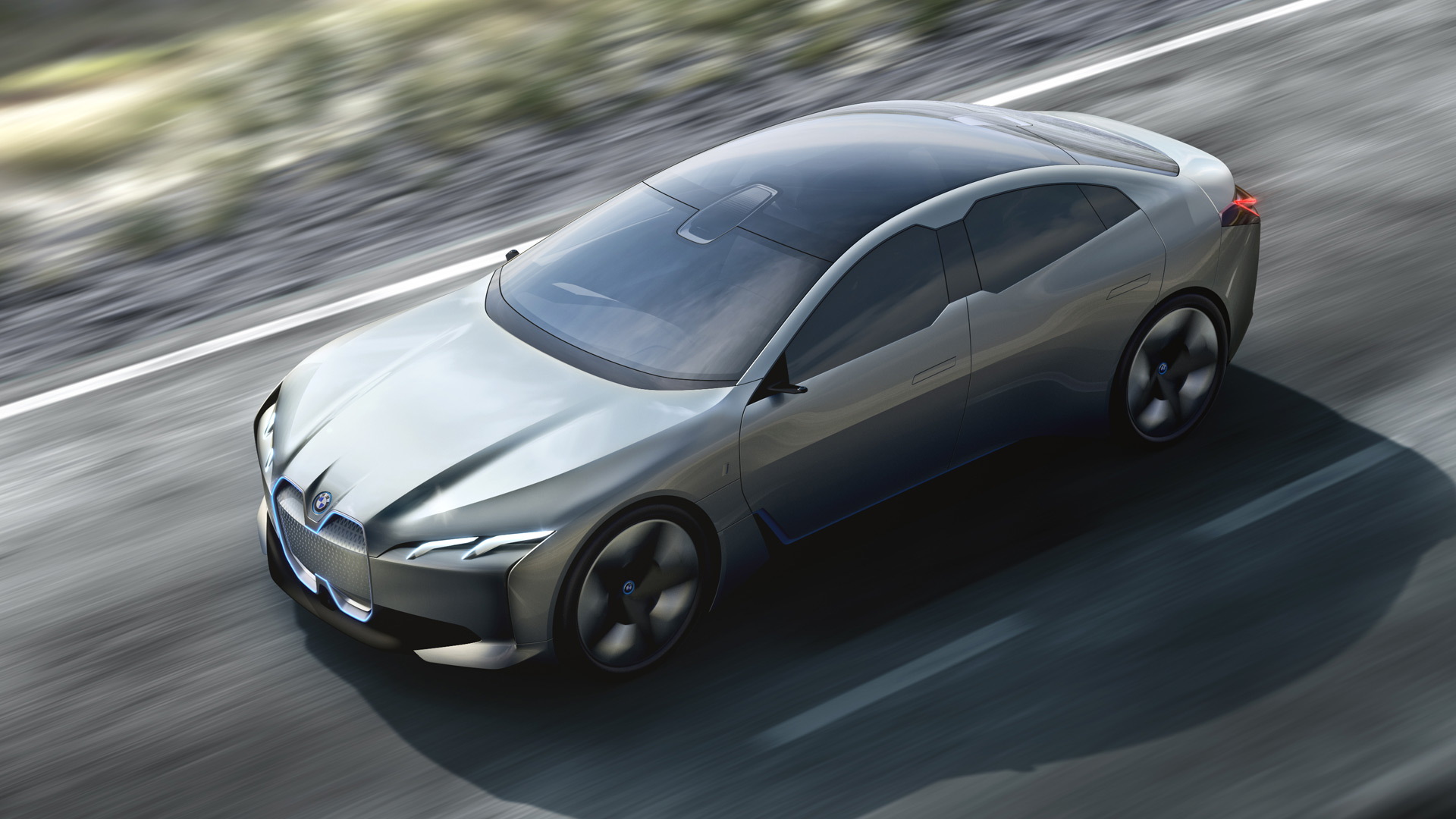 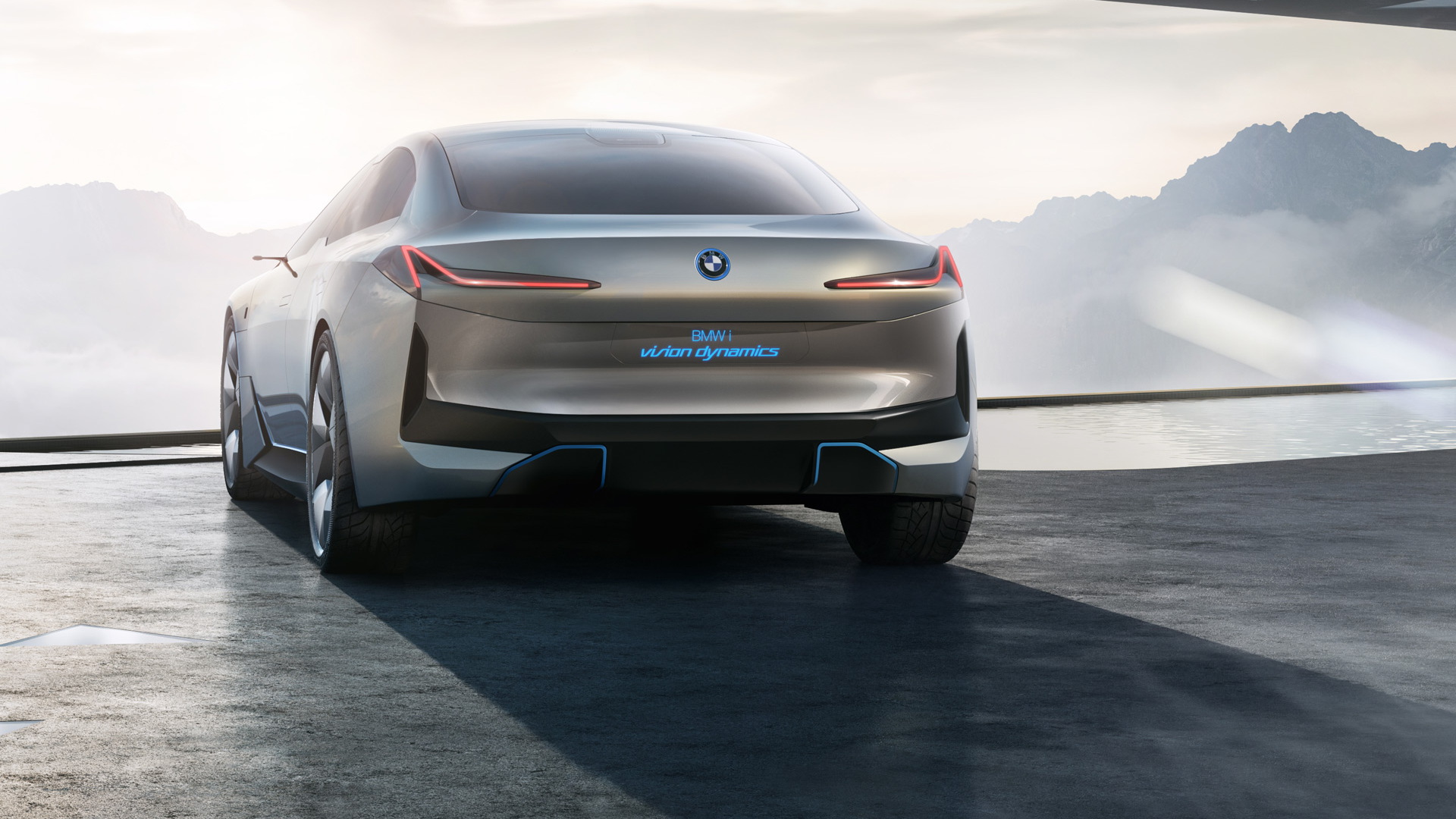 BMW plans to launch perhaps its most mainstream electric car, the i4, in 2021, about a year after the iX3 electric crossover utility goes on sale.

BMW chairman Harald Krüger told British auto magazine Auto Express that the long-awaited i4 will be treated as a variant of the company's 4-series Gran Coupe, a mid-size 4-door hatchback similar in size to the company's mainstay 3-series.

Company insiders told Auto Express that the car may sit a little higher than the standard i4 to allow room for the large battery pack to sit above the axles as well as under the floor.

DON'T MISS: All-electric BMW i4 to be production version of i Vision Dynamics concept

The company is targeting a range of up to 375 miles on the new European WLTP driving cycle from the largest of BMW's modular electric-car batteries, which will hold 120-kwh of power. Shorter-range versions may also be available.

The i4 will use the fifth generation of BMW's battery technology, which was displayed last month in an i3 with 100-kwh of batteries in a pack no larger than the standard 33-kwh pack in the current i3.

Previewed in BMW's i Vision Dynamics concept car at the 2017 Frankfurt auto show, the i4 will be the fourth of BMW's new line of 12 more-conventional electric cars expected to join the carbon-fiber i3 city car and perhaps the exotic i8 plug-in hybrid.

The company will launch an electric Mini Cooper hardtop in 2019 to follow its original electric car, the small-volume lease-only Mini-E of 2009.

Next up will be the electric BMW iX3, made in China in 2020, followed by a production version of the Vision iNext luxury crossover concept the company recently showed in September. The company said the Vision iNext will have up to 435 miles of range and be equipped with a fully self-driving system. If the i4 is relatively mainstream, though, the Vision iNext is decidedly not.

Electric Car: 2019 Nissan Leaf to cost $30,885, long-range battery... Generation BMW: If BMW i5 is canceled, what does that mean for its... Mini Cooper: 2020 Mini Cooper S E: Speedy electric hatchback due... Mini Cooper: Report: Next-generation Minis to go all electric BMW I3: Watch The BMW i3 Electric Car Park Itself, As Owner... Electric BMW: Electric Mini to be made in U.K., despite BMWs Brexit...