Diesel is dead. At least, for Porsche it is.

In a statement on the automaker's website, Porsche announced it would stop building diesel-powered cars and instead focus on electric cars.

“Porsche is not demonising diesel. It is, and will remain, an important propulsion technology. We as a sports car manufacturer, however, for whom diesel has always played a secondary role, have come to the conclusion that we would like our future to be diesel-free," Porsche CEO Oliver Blume said in a statement.

For Porsche, diesel sales were only a small fraction of its overall sales. Between its Macan, Cayenne, and Panamera, diesel versions of those cars only comprised roughly 15 percent of the automaker's overall sales.

The decision to drop diesel largely was expected from Porsche. Earlier this year, reports that the automaker would end sales of diesel-powered vehicles surfaced, although company officials initially indicated that no final decision had been made.

Across the world, Porsche sold diesel versions of some of its cars for nearly a decade. In the U.S., diesel-powered Cayennes first arrived in 2013 but were pulled after parent-company Volkswagen admitted that its engines cheated emissions tests. Tens of thousands of Volkswagen, Audi, and Porsche models were affected by the massive scandal, which eventually cost Volkswagen billions. 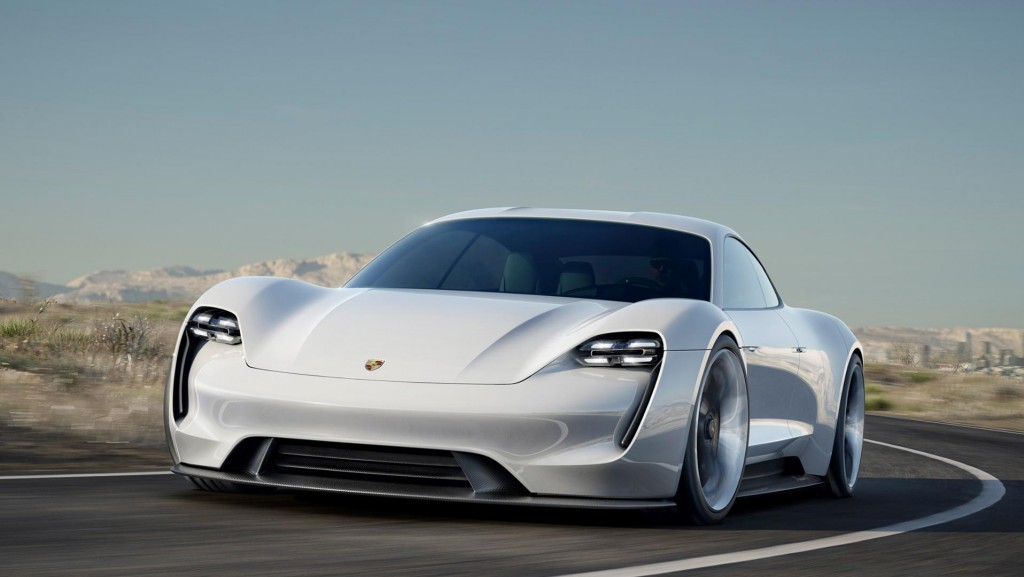 Porsche downplayed its role in the massive cheating scandal and said Audi supplied its diesel engines, but nonetheless complied with the wide-ranging order. Porsche's CEO during the scandal, Matthias Mueller, eventually became the CEO for the Volkswagen Group in 2015. Mueller was ousted as VW CEO in April after his efforts to restart the company largely stalled.

Blume took over for Mueller in 2015, and confirmed Saturday to German newspaper Bild am Sonntag that Porsche was done with diesel.

“We have never developed and produced diesel engines ourselves,” Blume told the paper. “Still, Porsche’s image has suffered. The diesel crisis has caused us a lot of trouble.”

Blume said the company expects that one in four Porsches sold by 2025 will be electric, starting with the company's first electric car, called Taycan.