Which country plans to put a million electric cars on its roads by 2022?

What mountain did an electric car climb this week?

This is our look back at the Week In Reverse—right here at Green Car Reports—for the week ending June 29, 2018.

Friday, we reported that Tesla opened orders to all Model 3 reservation holders in the U.S. and Canada. By putting down a standard additional $2,500 non-refundable deposit, those who hold reservations (secured by a $1,000 refundable deposit), can gain access to Tesla's online configurator to place their order. We also published pictures of the Model 3 online order guide.

GM also announced details of the updated 2019 Chevy Volt, which will get faster charging, stronger regenerative braking, and a few more creature comforts. 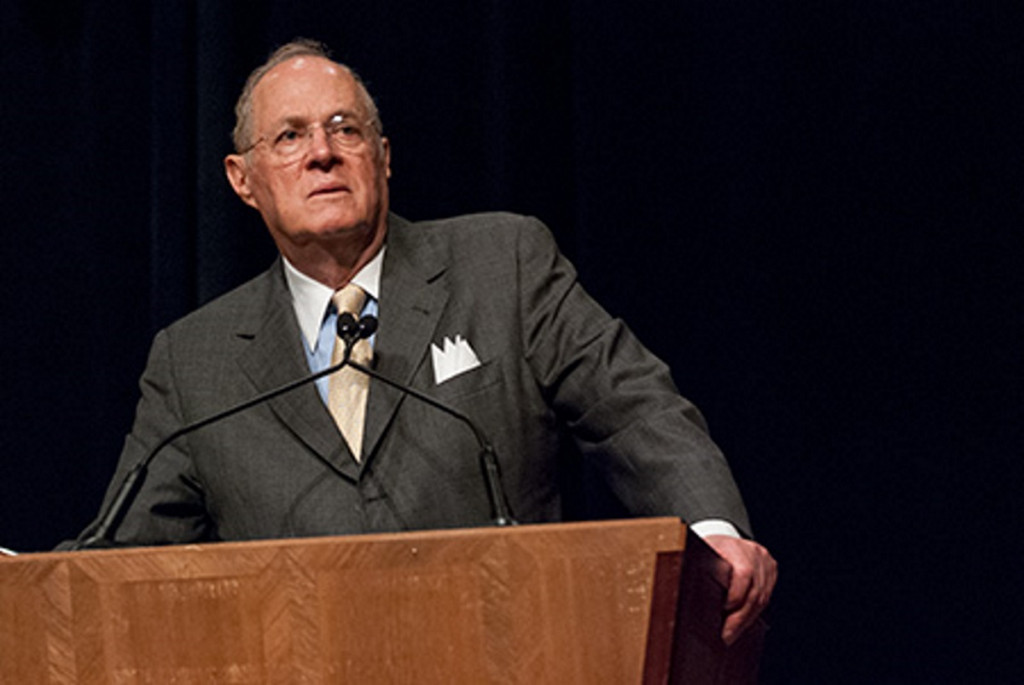 Thursday was the second anniversary of VW's dieselgate legal settlement, and we got a look at the company's progress in fixing and buying back many of its TDI models to reduce pollution on the road.

We also noted the pending retirement of Supreme Court Justice Anthony Kennedy, who has been a key swing vote on many environmental as well as social issues. The court won't be the same without him. 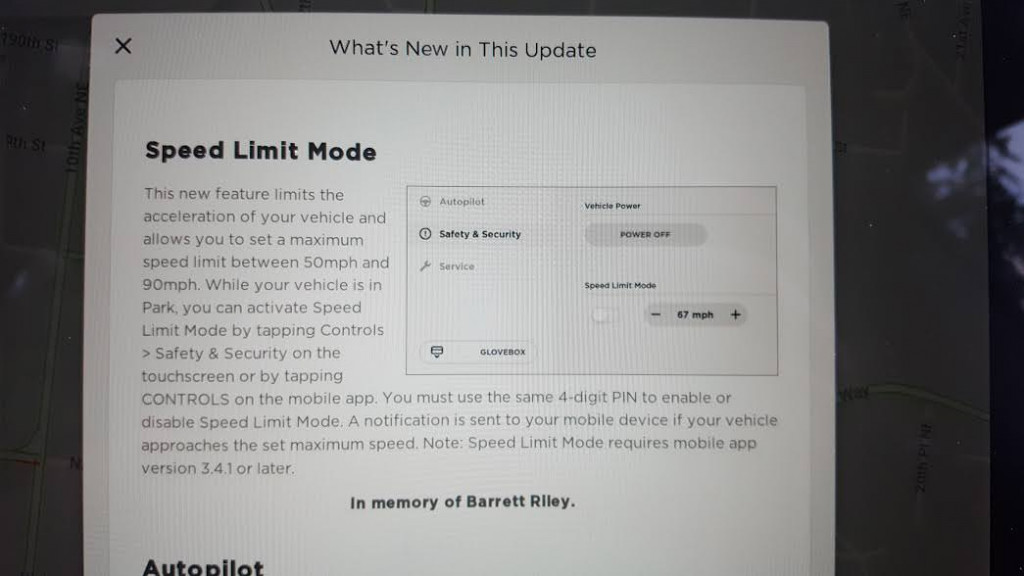 Wednesday, the NTSB released its preliminary report from an investigation into a Tesla crash that killed two teenagers in Florida in May. Speed was a factor, but that doesn't explain why the car's batteries caught fire two more times after emergency crews had extinguished it.

We also learned that Italy is planning to spur buyer to drive home 1 million electric cars by 2022. If it's successful, the effort would take Italy from last place to first in electric cars among major Western European countries.

And we heard from our readers about the longest trip they've taken in their electric cars in our weekly Twitter Poll. 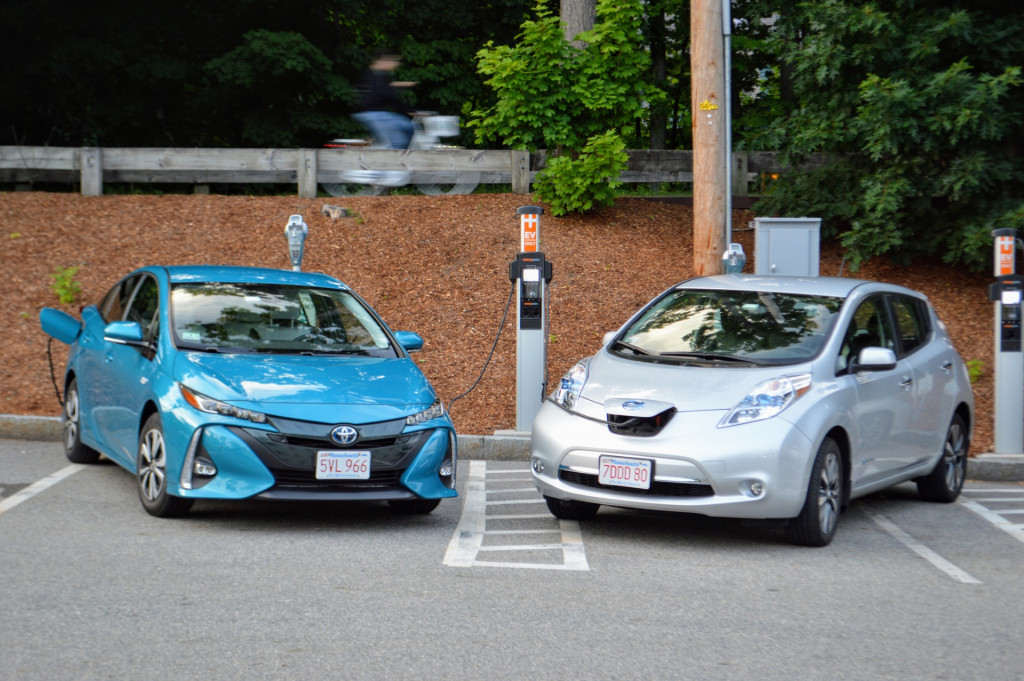 Monday, we covered Volvo's plan to bring electric power to each of its upcoming models.

We also heard from a dedicated reader about the difference between living with a battery electric car and his new plug-in hybrid.