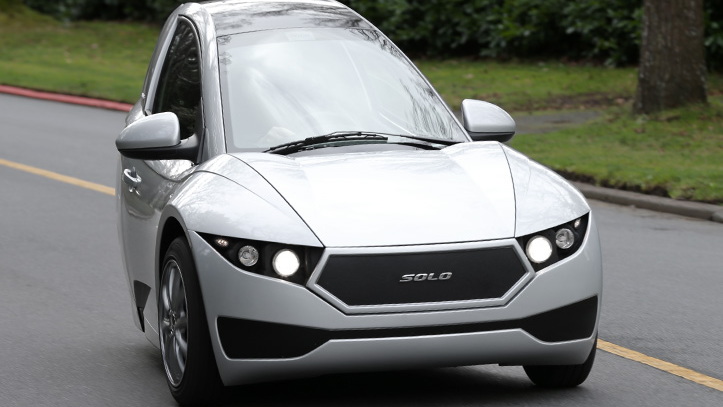 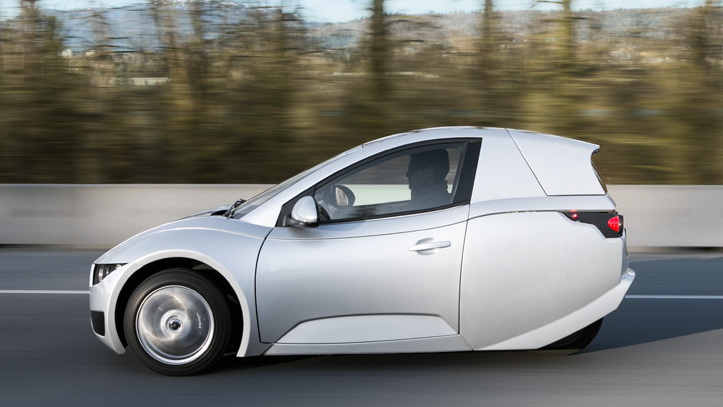 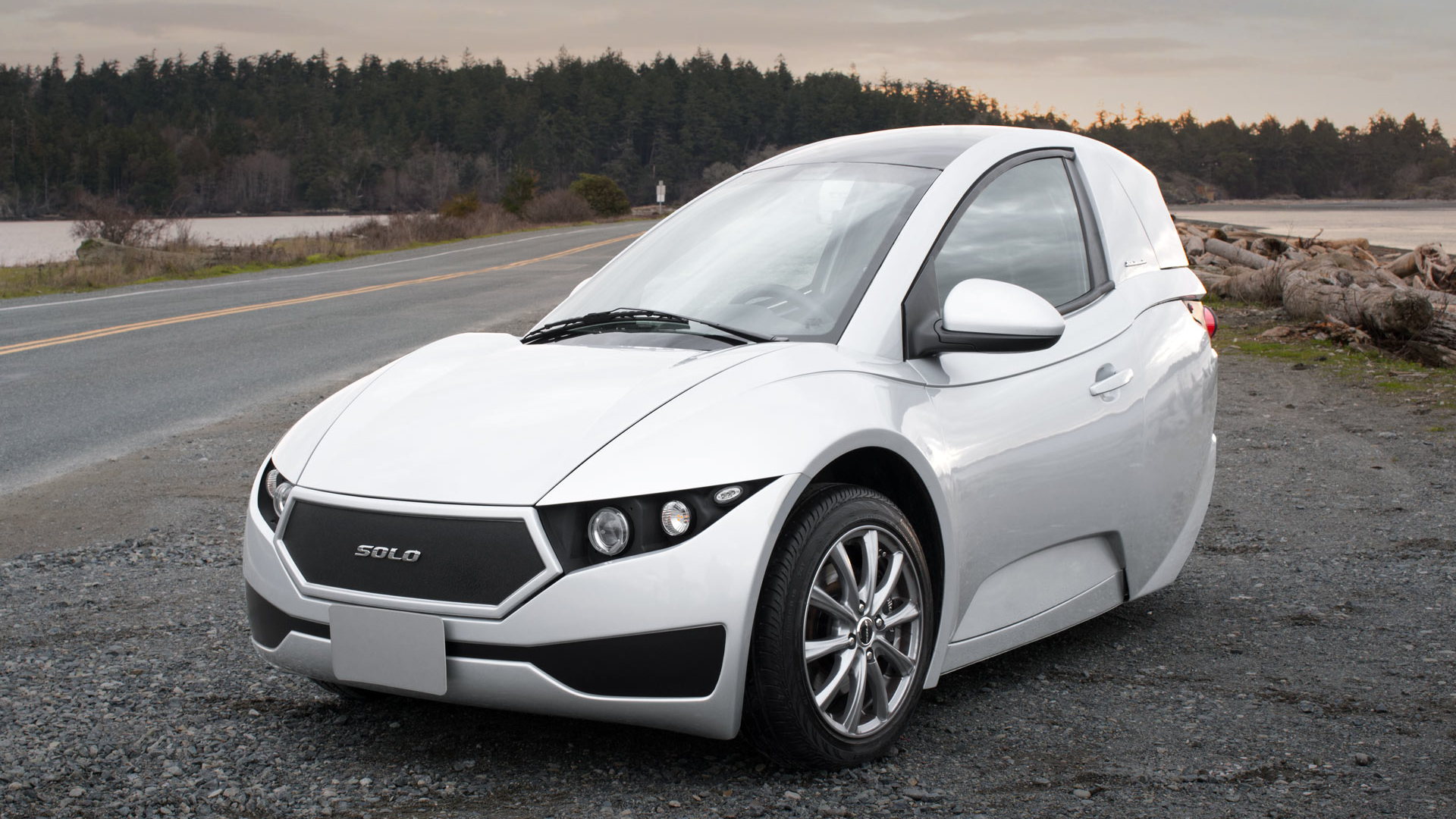 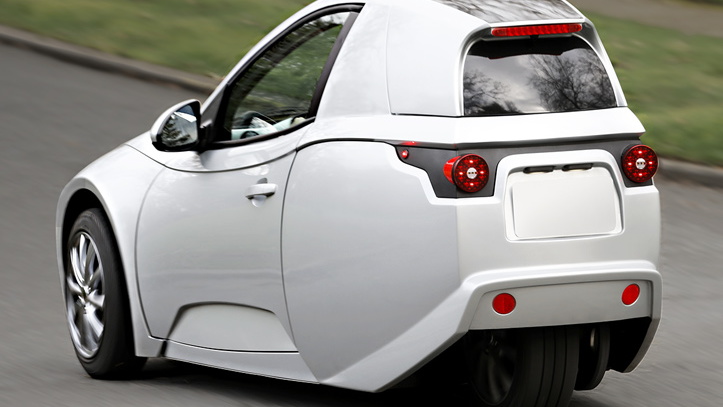 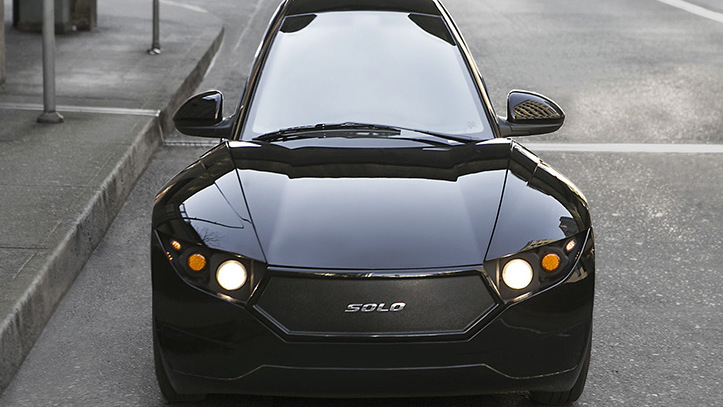 We haven't heard much news about new all-electric models, especially from independent carmakers in a while.

Now tiny Canadian startup automaker Electra Meccanica has announced that their tiny electric 3-wheeler has been certified for sale in the United States, and the first one has been delivered.

READ THIS: Teslas will start paying to drive in L.A.'s 'Lexus lanes'

There was a day when a half-dozen or so startups were competing to make three-wheeled electric cars. They're easier to get certified, because they're considered motorcycles, and they're automatically eligible to drive in carpool lanes without a passenger.

The Electra Meccanica Solo is a single-seat electric with a 100-mile range from a 17.3-kwh lithium-ion battery pack. On a Level 2 connection, it can recharge in three hours. An 82 horsepower electric motor shoots it from 0-60 in 8 seconds and tops out at 68 mph.

Unlike many of the electric three-wheelers that preceded it (the Aptera and Corbin Sparrow come to mind), the Solo offers luxury features such as power windows and a heated seat. Its 10 cubic feet of cargo space is split between a front trunk and a hatchback behind the driver.